Dior celebrates the New Look at their museum in Granville

With an exhibition at the Dior Museum in Granville and a book published by Rizzoli, the mythic couture house invites us to plunge into their archives, from 1947 to today, and rediscover the history of the “Bar” ladies’ suit and the pieces it inspired.

With an exhibition at the Dior Museum in Granville and a book published by Rizzoli, the mythic couture house invites us to plunge into their archives, from 1947 to today, and rediscover the history of the famous “Bar” ladies’ suit and the pieces it inspired.

With his first haute couture collection in 1947, Christian Dior shattered all the established codes: rather than channelling the masculine silhouette that had previously dominated, his post-war look was all about sensual, assured femininity, at once seductive and distinguished. Dior’s iconic New Look not only launched the designer’s career and ensured the brand’s future success, it also revolutionized fashion.

This why, after having been closed for renovation work, the Dior Museum in Granville decided that its reopening on 6 June should celebrate the revolution that was the New Look. A leitmotif in the history of Dior’s creations, the famous “Bar” ladies’ suit, which emphasizes feminine curves at the same time as lengthening the silhouette and narrowing the waste, has been ceaselessly reinterpreted by Christian Dior’s successors.

Whether depicted in a 1947 sketch or worn by Marion Cotillard in a 2012 photograph by Jean-Baptiste Mondino, the famous ensemble, comprising an off-white jacket, a skirt and black gloves, remains timelessly elegant. Curated by fashion historian Florence Müller, the exhibition invites the visitor to delve into Dior’s archives and rediscover over 60 years of creativity, from Christian Dior to Raf Simons. On show in Dior’s childhood villa, it includes archival photos, sketches and patterns, as well as jewellery by Victoire de Castellane and haute couture pieces by the fashion house’s different artistic directors. This journey through the history of Dior is also reproduced in book form, written by Laurence Benaïm and published by Rizzoli. 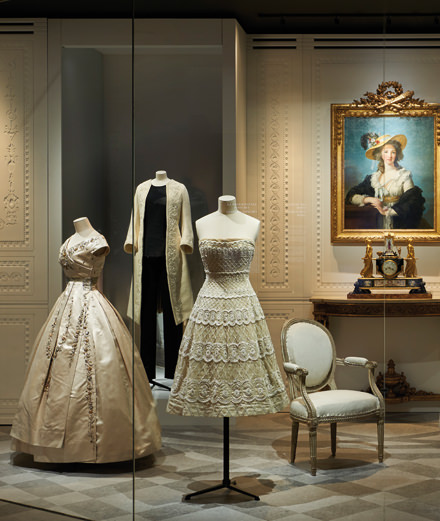 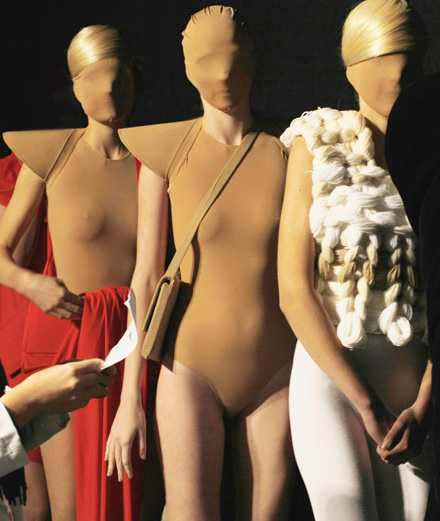 Exhibition of the month: Martin Margiela The Hermès Years 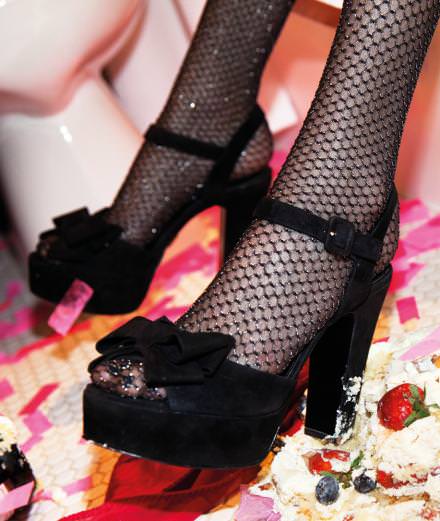 The art diary of an undercover reporter, from La Borne to New York 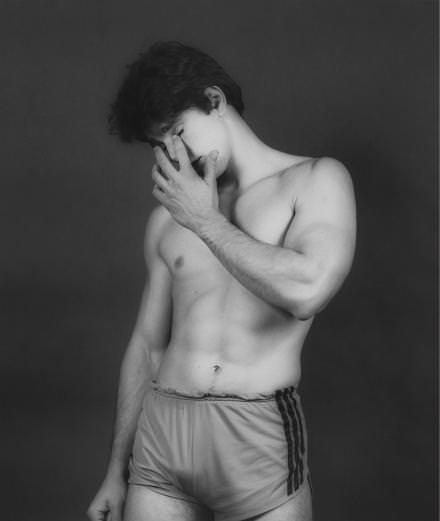 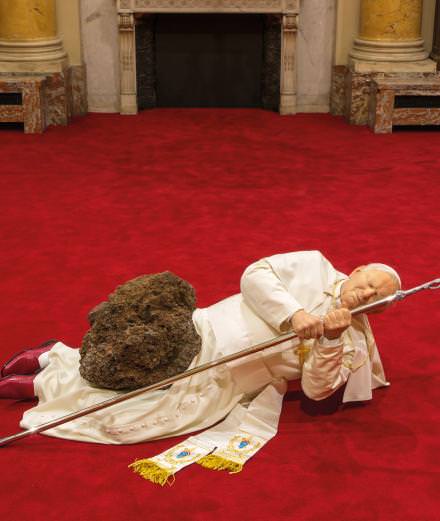 We met Maurizio Cattelan : “Is this interview our first analysis session ?” 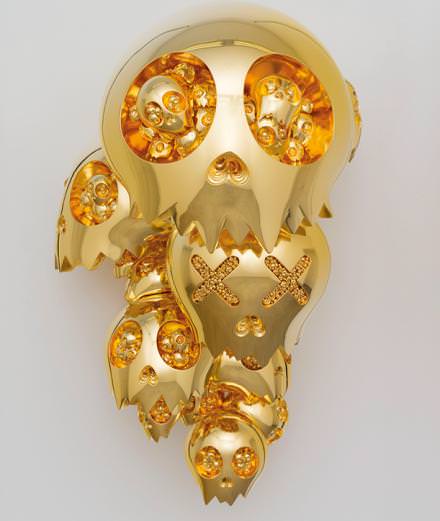