Young Russian designer Gosha Rubchinskiy produces offbeat sportswear inspired by Moscow’s youth lifestyle, in which he mixes post-Soviet cultural heritage with Western skate culture. His silhouettes reappropriate 90s streetwear codes, in particular the cult of the logo, which he sometimes uses as an all-over pattern. Printed in Cyrillic type, his name has become recognized across the globe on graphic garments combining sophisticated cuts and fabrics.

Ever since his first collection, Rubchinskiy has stood out through his brilliant sense of styling: directly inspired by Moscow’s street-life, he celebrates the diversity of its characters right down to the casting of his runway shows. Moreover it’s an approach he’s also taken to St. Petersburg, where he spent a summer photographing the daily lives of young Russians, publishing the results in a volume entitled Transfiguration.

This ambivalence between two radically different positions is transcended in the designer’s poetic universe. Jacquemyn’s modernity lies in his ability to highlight male vulnerability in long, sombre, architectural silhouettes.

A finalist in the prestigious LVMH prize, British designer Craig Green this year confirmed his status as a rising star of men’s ready-to-wear. Onto a foundation that mixes work clothing, a martial-arts aesthetic and a reserved manner inspired by uniforms, Green builds ingenious superimpositions of garments in oversize dimensions.

An emblematic piece that he reinterprets from season to season, the fluid cotton kimono has gone through various iterations, including a white summer version worn by FKA Twigs during her unforgettable concert at the Coachella Festival in April. Green has also been consecrated by New York’s Metropolitan Museum, which is currently showing a selection of his garments in the exhibition China: Through the Looking Glass.

By Delphine Roche and Rafaelle Emery 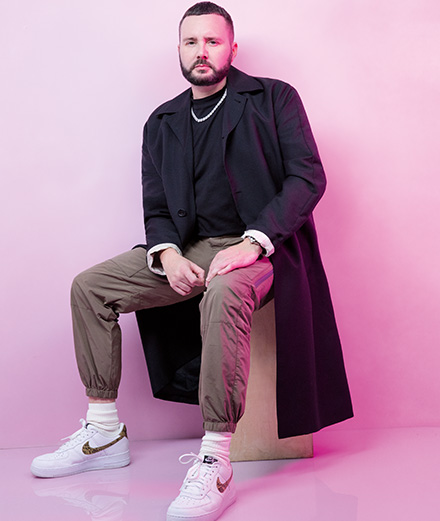 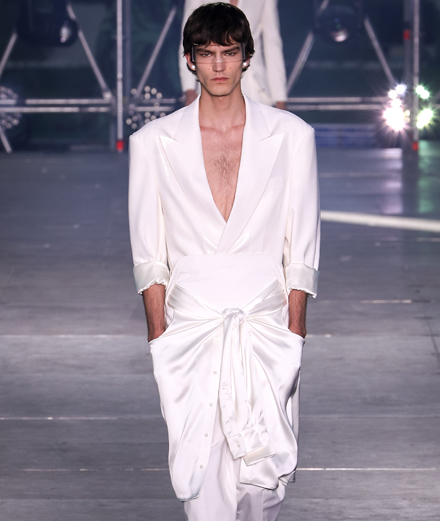 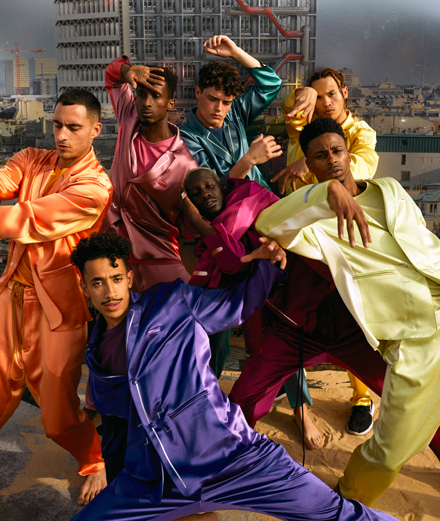 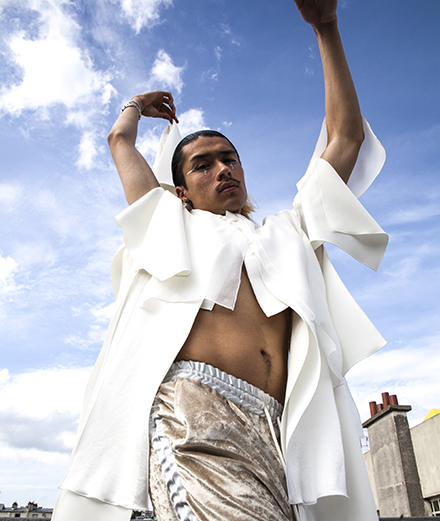 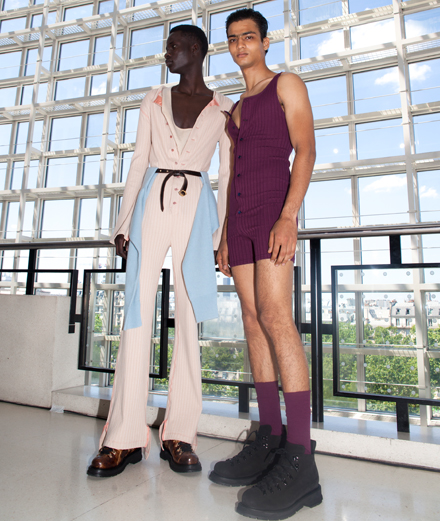