After a first album Here We Are in 2012, which was followed by a world tour, English pop rockers Citizens! have just released their second opus, European Soul, which is decidedly more dancy. The band's lead, Tom Burke, talks about their evolving music, their passion for Europe and their obsession with love.

Numéro: European Soul is rather different to your first album. What was behind that?

Tom Burke: Touring reinforced our feeling that, for each concert to be a truly festive moment, each song has to be written with live performance in mind. Our melodies are probably dancier. We were also very inspired by soul music, which we listened to a lot in all its forms. Eighties music in general is a strong influence on the album – you only have to listen to Waiting for Your Lover to hear it.

Love is a recurrent, not to say obsessional theme with Citizens!...

Yes, it's true! It's a morbid obsession. [Laughs.] There are as many songs about burgeoning love as there are about breakups. They're songs I like listening to and they're the ones that inspire me the most… Love is a universal and very strong feeling. I'd do anything to protect the person I love, whatever the cost.

Why did you call your second album European Soul ?

It seemed obvious. We're very attached to Europe, not only because that's where we're from but especially because of the values it represents for us. 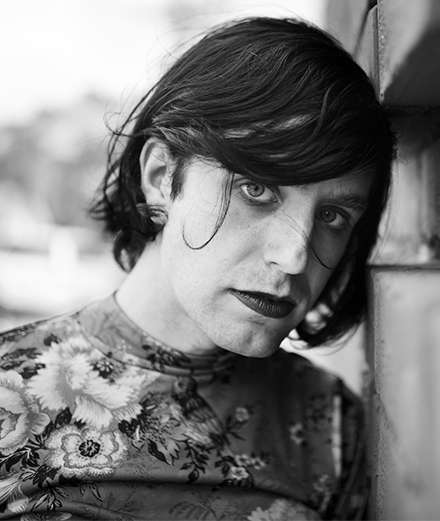 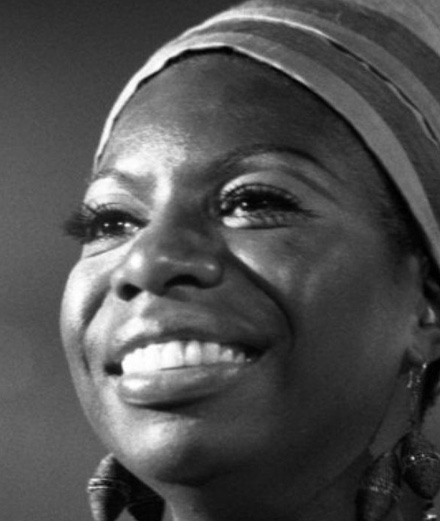 The final secrets of the legendary Nina Simone 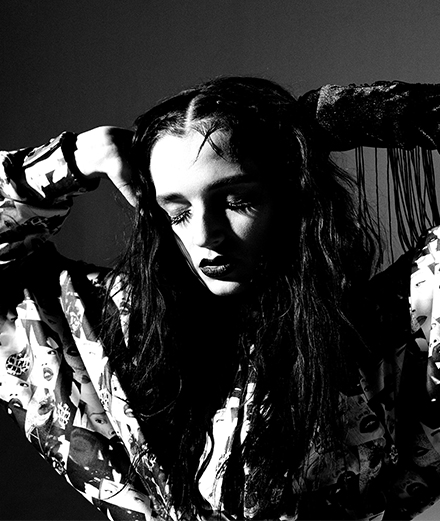 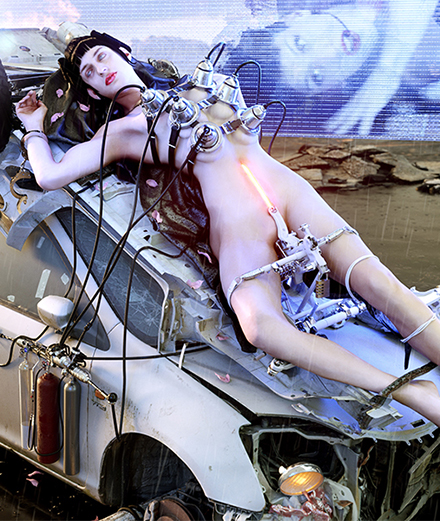 So, what's the deal with Grimes’ new album?