Sohn, master of an astonishing electro-soul

In between writing for Rihanna and remixing for Disclosure and The Weeknd, a solo Sohn confirms his status as master of electro-soul. His second album, Rennen, brilliantlysurfs between R’n’B and minimal techno. 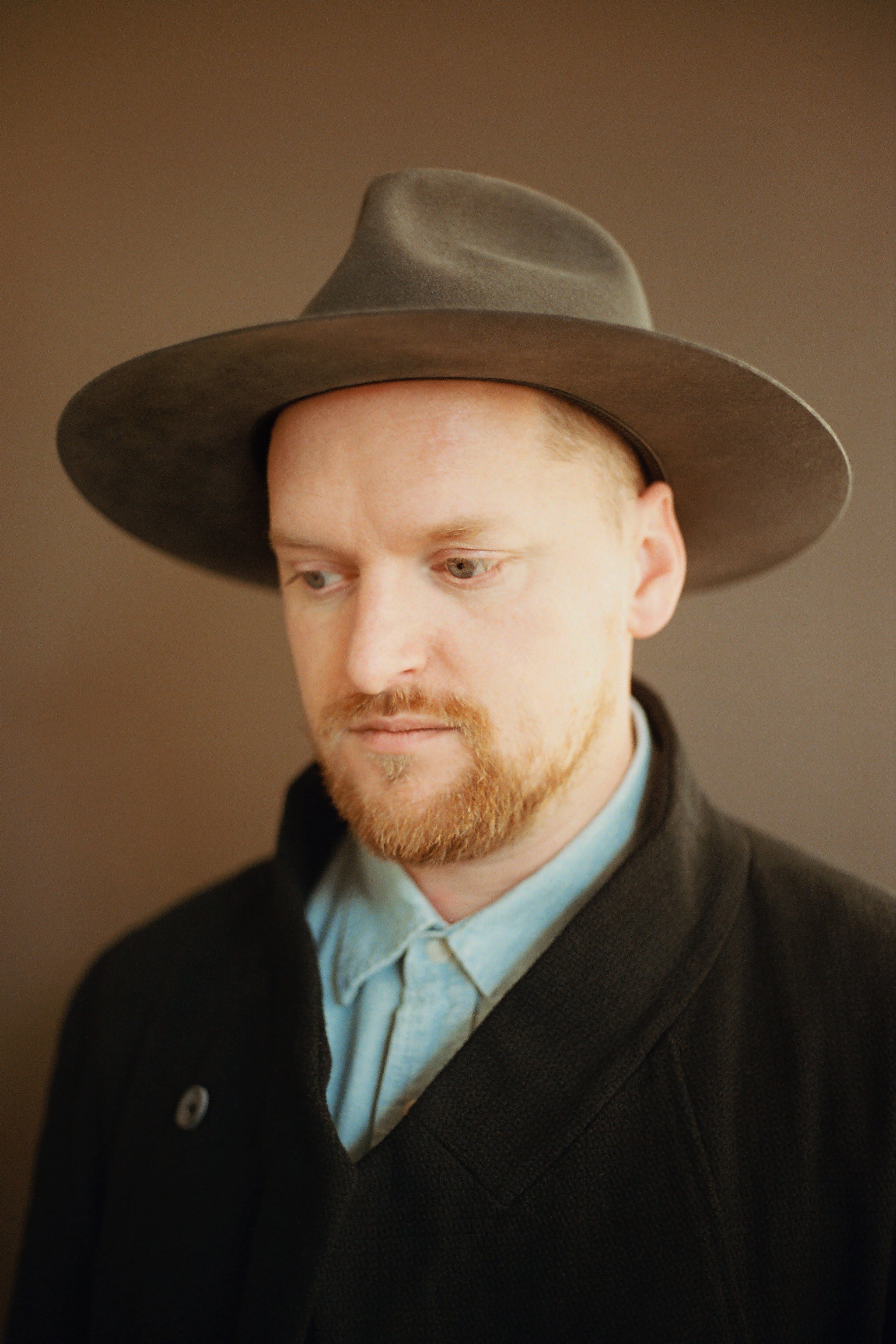 With Rennen meaning “to run” in German, it comes as no surprise that Sohn’s music is sometimes pressing (Hard Liquor) and hypnotic (Falling) even though as a whole the album is more enchanting ballad with its organic and aquatic sonic textures (Dead Wrong, Signal). With Harbour, Christopher Taylor’s solitude appears to have taken refuge in a cavern of under-ground lakes where the echo of his voice resonates right up to the crazy instrumental finale. “I wanted the album to express a sense of movement. At the time I was in a constant race: the tour, my move from Vienna to Los Angeles, my marriage, the birth of my first child…” This movement ends up forming a musical river with a fluid beauty that reminds us of sublime compositions by Ravel and Debussy. “They’re very important references for me. They’re among the musicians behind the music of today. A Ravel string concerto has the same sense of rhythm as contemporary rap.”

We could establish bridges between his music and the lo-fi R’n’B of Frank Ocean, the evanescent pop of FKA Twigs and the DIY electronic sounds of Bon Iver. And yet Sohn maintains a genuine singularity by achieving an unexpected alchemy. His incandescent lyricism re-enchants a very Germanic minimal-techno. The more affirmed soul accents of the voice naturally accompany a mind-blowing electronica. “I’d originally written the opening song Hard Liquor, for American rapper Saw Dew. I didn’t think that I would be able to sing it, to take on a bluesy voice. Confronting myself in that way was like a click and it proceeded to impregnate the whole record with this new spirit of soul.”

MORE: From The XX to Bowie, five essential albums for the start of this year

WE RECOMMEND: Who is behind Poni Hoax, those extraordinary French rockers?