Art diary of an undercover reporter: what happened to the art work, from New York to Venice

Who's been accused of sexual harassment in the world of art ? Who's the next curator of the next biennal in Venice ? From New York to Venice, discover the chronicles of our undercover reporter Nicolas Trembley. 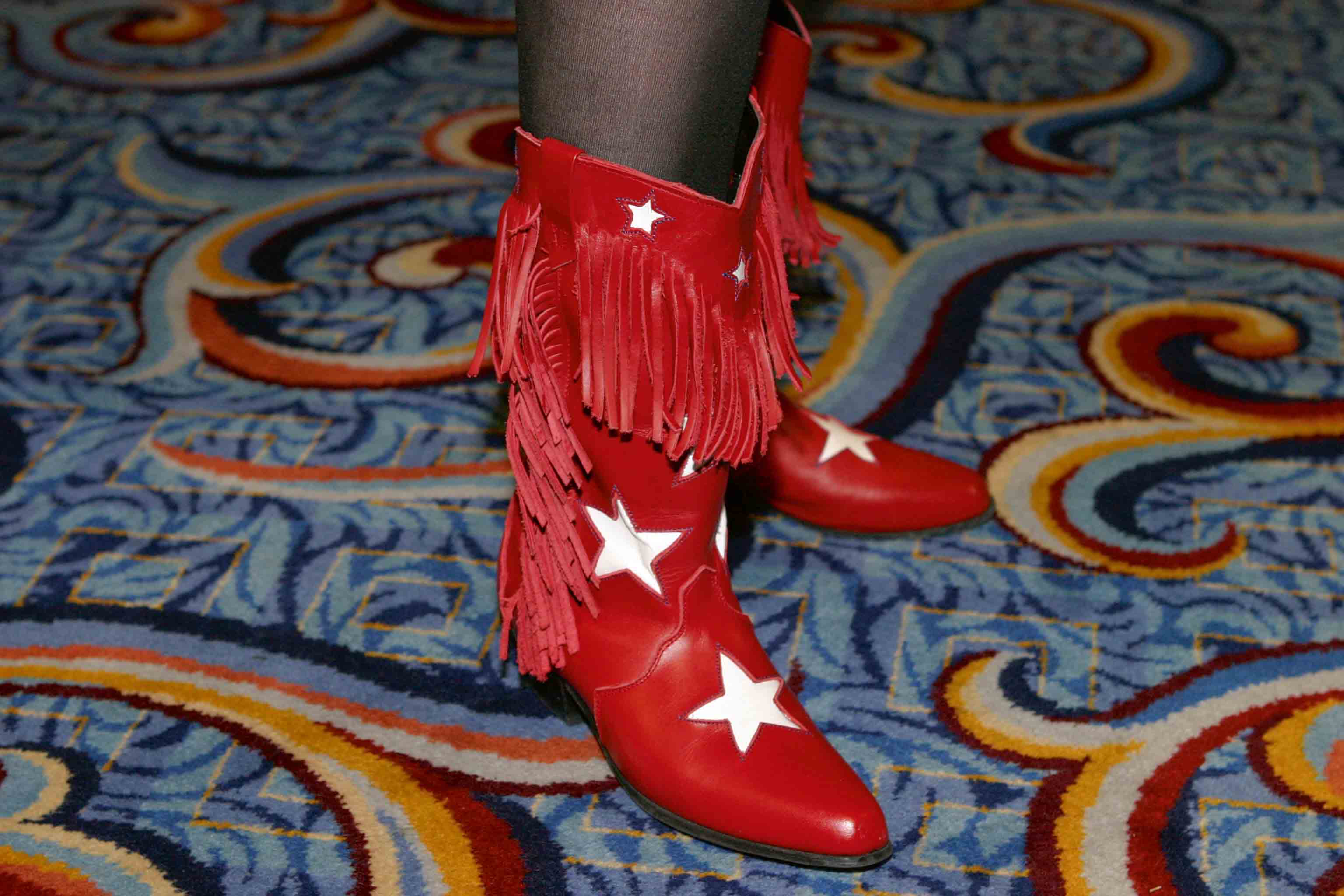 Let’s start the year by updating some of the revelations of the past few months. Accused of sexual harassment, Knight Landesman, one of the founders of Artforum, was dismissed by the review. But at the beginning of December there was a surprising reversal, when the magazine’s owners announced their refutation of the accusations against him, made by Amanda Schmitt, who is claiming $500,000 in compensation. Schmitt has become a star: she’s one of the women chosen by Time magazine as persons of the year, alongside the actresses Ashley Judd and Rose McGowan, the former Fox News presenter Megyn Kelly and the singer Taylor Swift.

In the section “banished for sexual harassment” we also find curator Jens Hoffmann, who’s been dismissed from his post at New York’s Jewish Museum. In a snowball effect, everything else he’s involved in has been halted. The staff of the magazine The Exhibitionist, which he founded, has resigned en masse, and he will no longer be able write for Mousse Magazine until his name has been cleared. And yet few details have come to light and it’s not even certain there’ll be a lawsuit, nor by whom he might be sued. The Museum of Contemporary Art Detroit (MOCAD), where Hoffmann is senior curator at large, has also let him go, as has the Kadist foundation where he was a consultant. And in 2019 he will no longer be organizing  the Honolulu Biennial. That’s an awful lot of fallout.

“Given the current climate around sexual assault and allegations that become more public each day, in showcasing this work [Thérèse Dreaming, by Balthus] for the masses without providing any type of clarification, The Met is, perhaps unintentionally, supporting voyeurism and the objectification of children.” This is a quote from a petition signed, in just a few weeks, by over 10,000 people who were asking for the removal of a key work by Balthus that shows a very young female model painted in 1938. The Met refused to take any action whatsoever.

Dismissed from the Stedelijk Museum because of a conflict of interests concerning the art market, Beatrix Ruf has finally made a public statement, with her lawyers, exclusively in The New York Times. She explains that the museum was fully aware of her parallel activities (particularly that of consultant for Goldman Sachs) and that her attorneys are going to prove it.

Meanwhile, there was Art Basel Miami and its 20 satellite fairs, so everyone moved on to other things. Such as wondering, for example, who might have bought the most expensive painting in the world – for $450 million –, the now infamous Salvator Mundi by Leonardo da Vinci, which was sold at auction by Christie’s. The seller, Russian businessman Dmitry Rybolovlev, who bought it in 2013 for $127.3 million – too expensive, he decided at the time – from Swiss art transporter Yves Bouvier (who he afterwards sued), must be eating his words. Bouvier, bled white by the affair, has sold one of his operations, the transport firm Natural Le Coultre, to the French company Chenue, founded in 1760, which became famous for transporting Marie-Antoinette’s linen and wardrobe. As for Salvator Mundi, was it was acquired by Crown Prince Mohammed Bin Salman of Saudi Arabia? And if so, why is it to be displayed at the brand-new Louvre-Abu Dhabi?

“Who’s that woman?” asked the Daily Mail on seeing the former model Victoria Silvstedt at Art Basel Miami. She was also present last month in New York at Christie’s sale of post-war works. They probably don’t know that she used to be the face of Italian sofa company Chateau d’Ax...