Algorithms, coding, data, hardware – what use (or misuse) can artists make of all these new technological tools? This is the fascinating question asked by a double exhibition at the centre pompidou, to which Japanese artist Ryoji Ikeda has been invited as guest of honour. 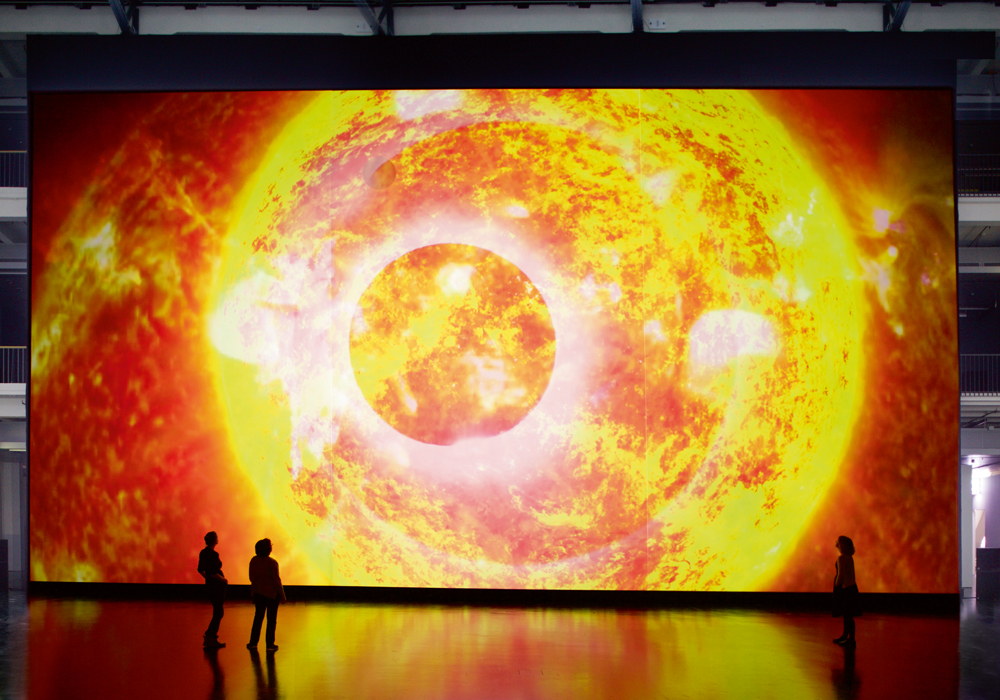 Even the most intangible and atemporel objects of study have histories. The utopian dream of floating in a dematerialized digital cocoon is now being replaced by its contextualization in a clear historical timeline. Two exhibitions this year retrace this history. One, Thinking Machines: Art and Design in the Computer Age, opened at New York’s MoMA last November. Concentrating on the formative period of 1959–89, and mainly drawing from the museum’s own collections (John Cage, Richard Hamilton, Alison Knowles, Stan VanDerBeek), it places works of art side by side with contemporaneous computer designs with a view to breaking the “black box” and revealing how much the insides of these machines influenced the perceptions and thought processes of artists, architects and designers.

And this summer, Paris’s Centre Pompidou is also examing this history, one that according to Marcella Lista, new-media specialist and curator, “contains as many approaches as local incarnations.” So in response to MoMA’s design and visual-art focus, the Pompidou is exploring “the immaterial part of this heritage.” A group show entitled Coding the World – Mutations/Creations, curated by Frédéric Migayrou, brings together 19 practitioners who generate work through digital tools. “This lineage reveals the influence of the conceptual tradition, which was marked by Les Immatériaux, a 1985 Pompidou show curated by, among others, the philosopher Jean-François Lyotard. But avant-garde music is also very present, accentuating the overall impression of a panorama dominated by abstraction,” explains Lista. 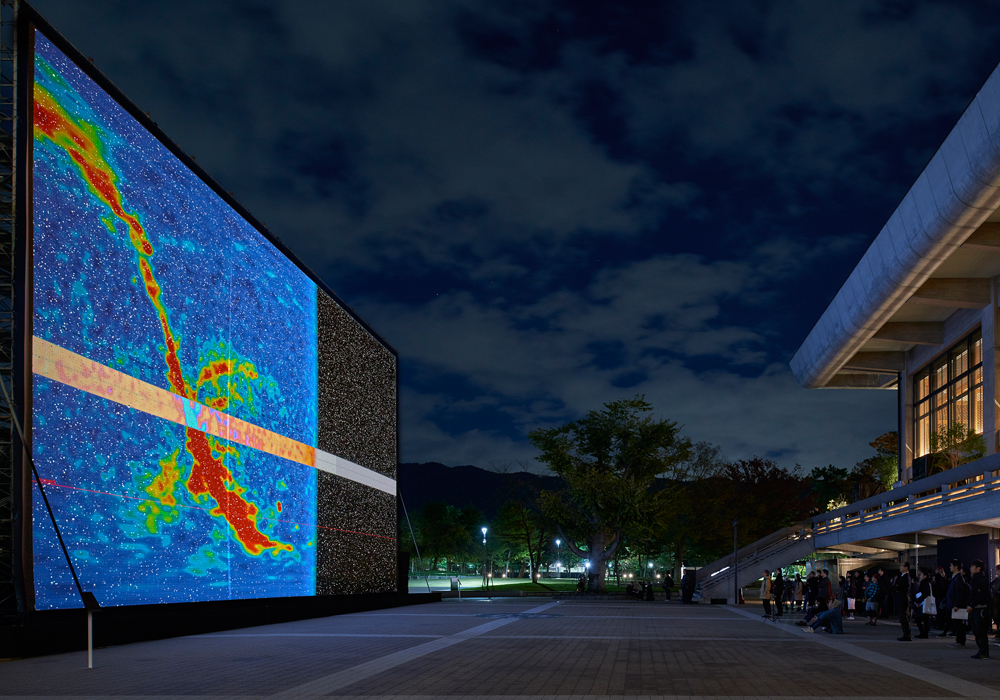 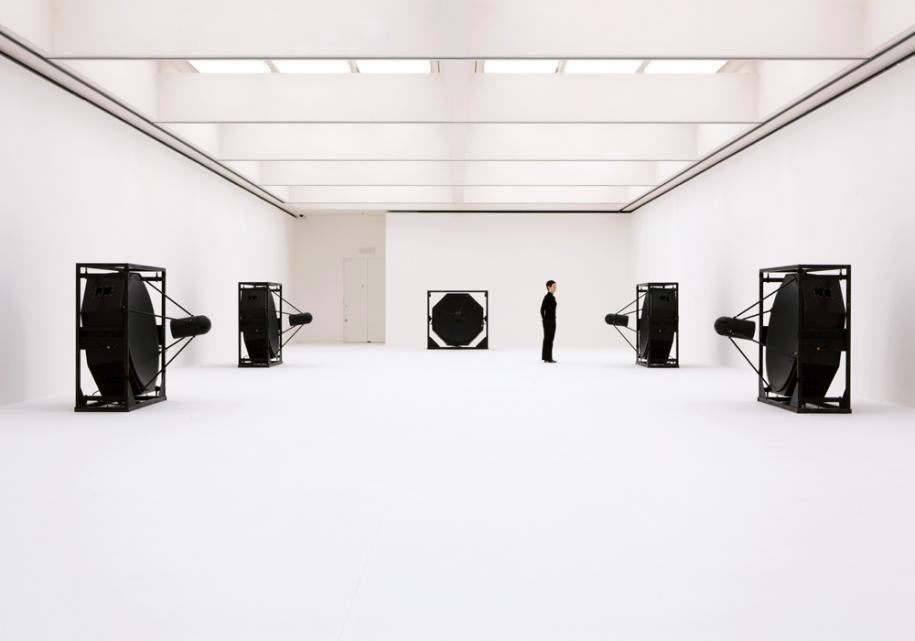 A second monographic exhibition of the work of Japanese artist Ryoji Ikeda will accompany the collective show. “Ikeda specially created two pieces for the space, which is glass-walled and gives onto the street. Sound installations will play the different frequencies of the note A in sinusoidal waves, throughout history and different cultures,” explains Lista, who is curating this part of the show. Both Migayrou and Lista’s contributions explore the dialogue between art, science, and technology within the context of the “Mutations/Creations” programme launched last year by the Pompidou to explore this field of evolving practices and genealogies. Ikeda is one of the few artists who, through acts of radical desubjectification, have been able to create their own immediately recognizable individual style, like a painter’s unique brushwork.

Born in 1966, Ikeda first made a name for himself as a DJ in the 90s. It was when he joined the Japanese multimedia collective Dumb Type (a creative hub of videographers, dancers, musicians and architects who had just graduated from Kyoto City Art College) that his musical work became linked to visualization. In their critique of mass media and technology’s invasion of daily life, Dumb Type developed a futurist aesthetic where bodies and words meshed in blue cyberpunk tones. Ikeda explored abstraction through algorithms and computation. Some of his albums explore frequencies at the limits of human perception, to which are inextricably linked an aesthetic, an almost epileptic succession of black and white bars. Ikeda creates his monumental audiovisual installations – in both museums and public space – by converting digitized data into sound and visual signals. In December he presented a new variation of Test Pattern at La Villette in Paris as well as (slightly) more domestic-scale works at the Almine Rech Gallery, reflecting his growing interest in mathematics and the idea of infinity.

Ikeda is emblematic of artists who are inspired by how computers function to produce autogenerated abstract forms. 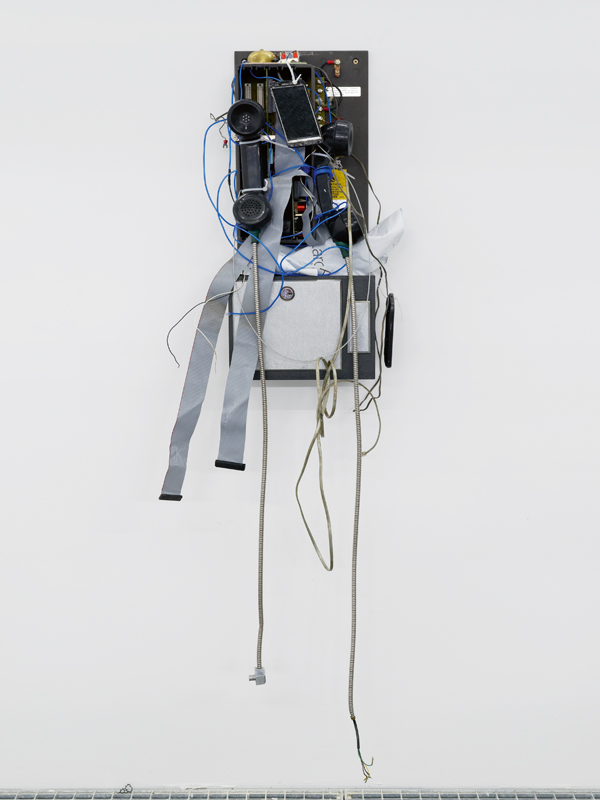 What does today’s generation of artists learn from pioneers like Ikeda? For Lista, Ikeda is emblematic of artists who are inspired by how computers function to produce autogenerated abstract forms. Which means it’s impossible to delineate aesthetic affiliation in a lineage which is principally a question of modus operandi. “To hack is to differ,” wrote Kenneth Mckenzie Wark in the first lines of his 2004 book, A Hacker Manifesto. Tasking himself with defining a class of hackers who transcend the term’s accepted link to computers, he imagined a conceptual figure with the ability to invent in a hyper-saturated world. In his first chapter, on abstraction, Wark put forward the idea that “in art, in science, in philosophy and culture, in any production of knowledge where data can be gathered, where information can be extracted from it, and where in that information new possibilities for the world are produced, there are hackers hacking the new out of the old.” Just as past countercultures, like skateboarding or rock, inspired artists of the era, the hacking milieu inspires the artists of today.

According to Wark, hacking rehabilitates an instinctive and de-hierarchized bricolage practice that “meshes objects and subjects, breaking their envelopes, blurring their identities, blending each into a new formation.” Take Ian Chang’s visualization of data, which picks up on the algorithmic side of Ikeda’s work by developing “living simulations” in which virtual ecosystems evolve autonomously. Or Simon Denny, who hired an ex-NSA graphic designer to reproduce the layout of the Edward Snowden documents (without his knowledge) for the New Zealand pavilion at the 2015 Venice Biennale. As a way of thinking that transcends aesthetics, hacking, like other countercultures in the wider sense, unites artists for a simple reason: the determination not to abandon dreams to bureaucrats or invention to scientists, but to remain the trail blazers in every field. 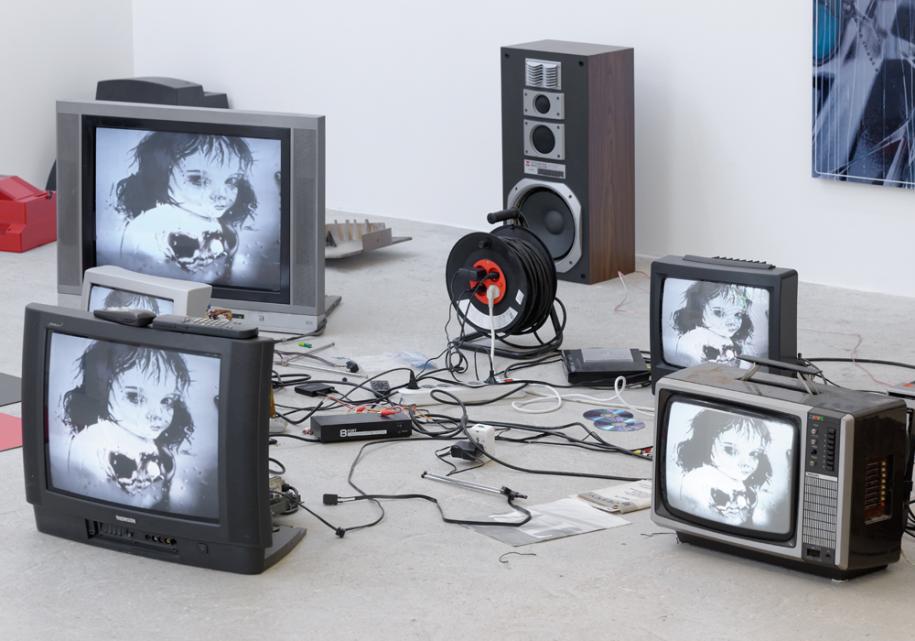 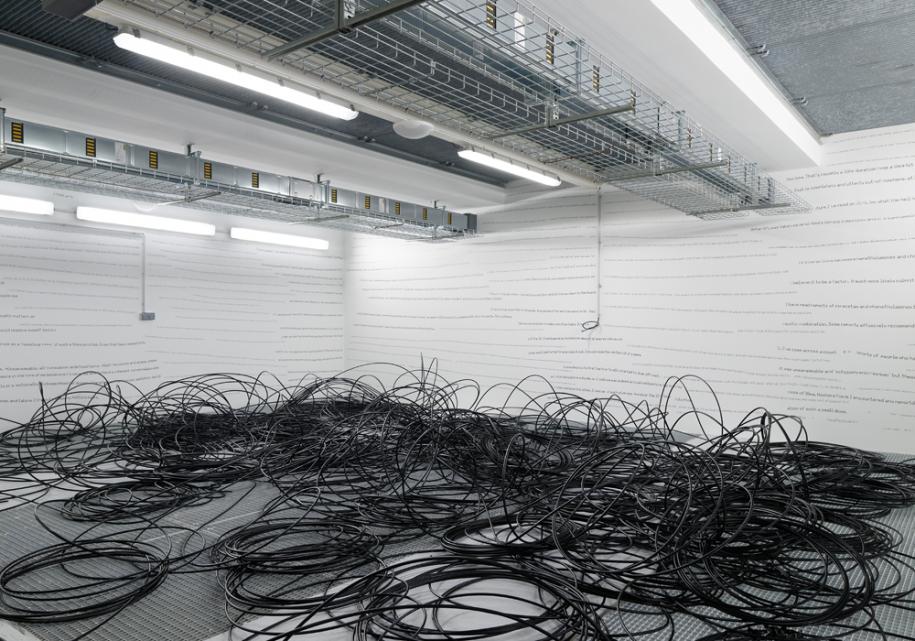