Thirty years ago, the late Niki de Saint Phalle launched an epodymous perfume to finance the realization of her Tuscan tarot garden. 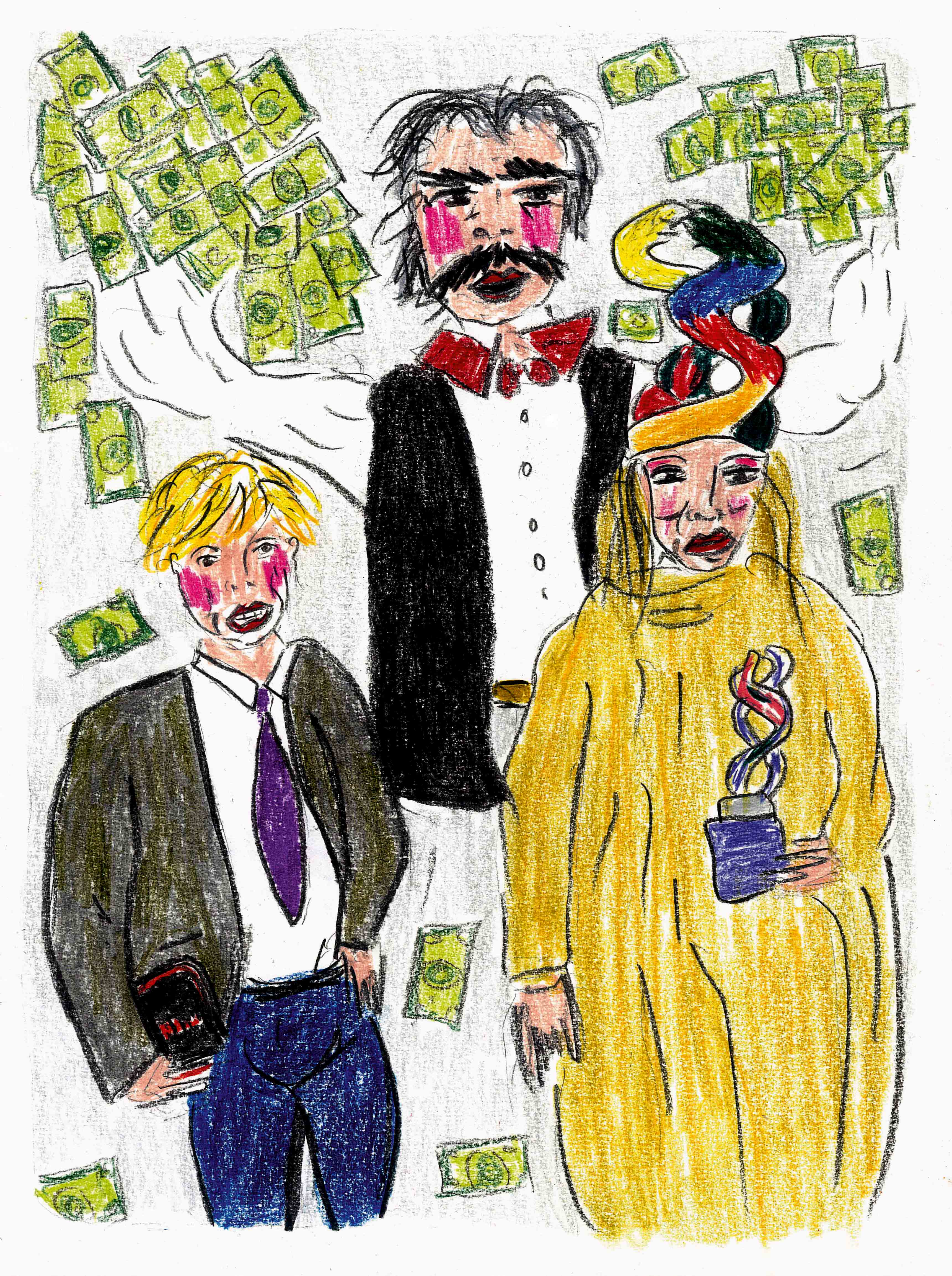 It’s not necessarily good news when artists turn their hand to fragrances – why do they think they can venture outside their field of expertise in this way? And on what grounds are they qualified to do so? But in the case of Niki de Saint Phalle (1930–2002), things were slightly different, and certainly very clearly expressed by the artist herself: “I dreamt of building a monumental sculpture garden, but nowadays there are no more great art patrons. So I thought to myself, ‘Why not be my own patron?’ And I designed a sculpture for a perfume. With the money I earn from the fragrance, I can fund the garden,” she later explained on American TV. She began her garden in 1978 in Garavicchio, Tuscany, on land made available to her by the brothers of a friend from an important Neapolitan family, Marella Caracciolo Agnelli. Saint Phalle would dedicate the rest of her life to the project, living on site for long periods. Today the Tarot Garden covers more than 2 ha and features sculptures rising up to 15 m which represent the tarot’s 22 Major Arcana.

On the evening of 30 August 1982, in New York, Saint Phalle didn’t just launch a fragrance – she also laid the foundations for the financial freedom that would allow her to fulfil an artistic ambition. We’re all now familiar with the concept of fantastically expensive artistic endeavours, but they’re generally funded by galleries or luxury brands, not by the artists themselves, and it’s even more rare when the latter come up with such a financing strategy. A true pioneer, Saint Phalle hired American firm Jacqueline Cochran to produce and launch the perfume, but designed the bottle herself: a cobalt-blue cube with a stopper in the form of two entwined serpents. She was equally savvy when it came to ensuring the success of the launch evening, wearing a dress by Marc Bohan – artistic director at Dior, who had been collecting her works for at least 15 years – and crowned in a spectacular tiara of twisting serpents, just like her bottle. The perfume would go on to raise a third of the $5 million needed to complete the Tarot Garden. As for the rest, Saint Phalle’s husband, Jean Tinguely, would regularly show up bearing “suitcases bulging with cash…”