Written and directed by the partner of actress Emily Blunt, John Krasinski, the gripping thriller “A Quiet Place 2” features the actress running for her life alongside Cillian Murphy. Set for release in French cinemas on March 18th.

In a near apocalyptic future, the Abbot family is fatally threatened by monstrous creatures that react to slightest sound. While the mother (Emily Blunt) is doing her best to protect her children, she comes across a mysterious homeless guy, dirty and scruffy, who comes to her aid. Having got used to seeing Cillian Murphy playing the impeccable clan leader Thomas Shelby in the series Peaky Blinders (on Netflix), spectators should get ready to discover the Irish actor in a whole new register: the horror movie.

Giant monsters, desolate surroundings, agonising silence… All the ingredients are there to make A Quiet Place 2 the scariest thriller of 2020. Directed by John Krasinski (who played Jim Halpert in the comedy series The Office between 2005 and 2013), the sequel to A Quiet Place (2018) stars his companion, Emily Blunt who survived an adventure that almost killed her and her whole family. The actress who we first saw in the Devil Wears Prada (2006) and who positively shone in Sicario (by Denis Villeneuve) in 2015 is once again threatened with death, and we can only hope that at the end of the film her whole family will survive unharmed. 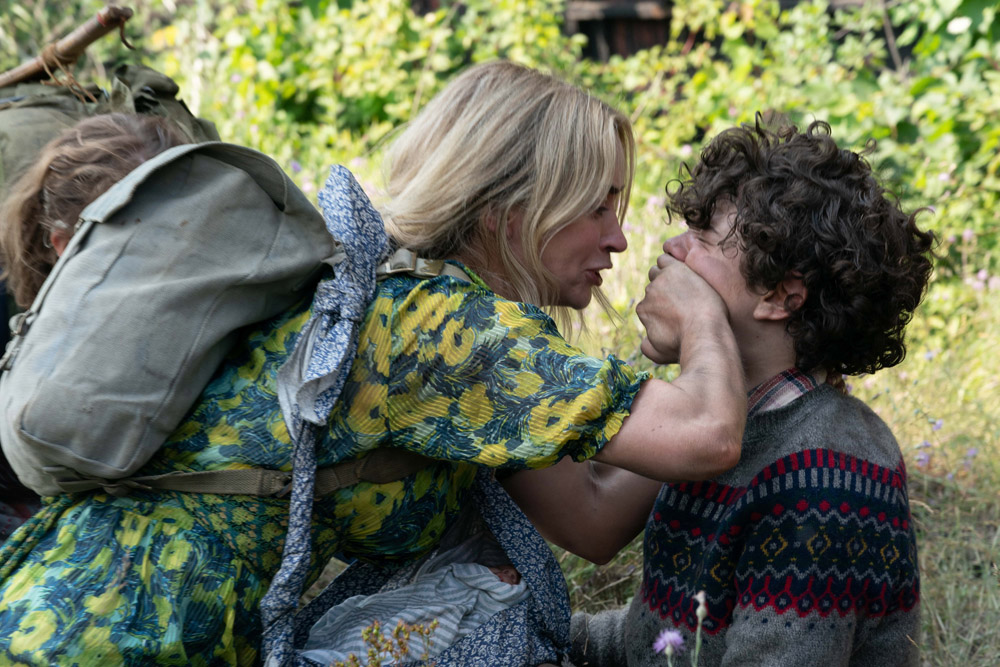