The 5 most exciting things at the Mostra de Venise

For its 74th year, the Mostra de Venise has asked American actress Anette Bening to chair its jury. From August 30th to September 9th, more than 73 cinematic oeuvres will take part in the competition. Only 20 will be nominated for the Lion d’Or, hoping to follow in the footsteps of Lav Diaz’s The Woman who Left, which won last year. As Alexander Payne opens the festival with Downsizing, here is everything you need to know about this year’s Italian film festival. 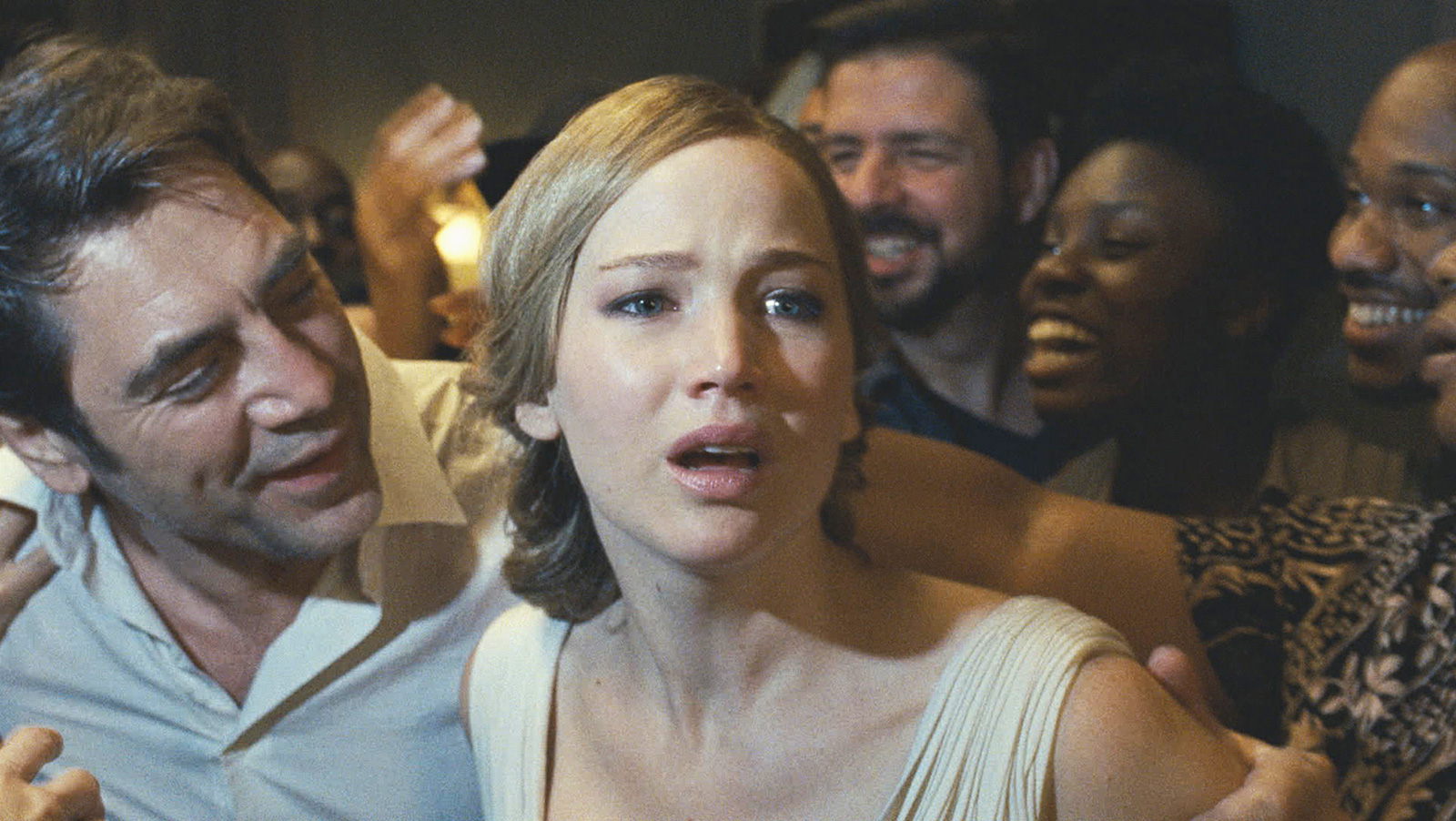 The 74th edition of the Mostra sees the much anticipated return of Abdellatif Kechiche, four years after his double Palme d’Or at the Cannes Film Festival for Blue is the Warmest Colour. The film maker is competing with Mektoub is Mektoub. Other Frenchman gunning for the Lion d’Or are Robert Guédiguian (The Snows of Killimajero) who is presenting La Villa, a family drama set in the Marseille calanques, and Xavier Legrand, who won the César for best short film in 2014 with Just Before Losing Everything, who’s showing his first full length feature, Custody.

American cinema flies in from Toronto

The Toronto International Film Festival had two new categories this year: films presented as international premieres (Gala Presentations) and special screenings on US soil (Special Presentations). So we have Darren Aronofsky for mother!, Guillermo Del Toro for The Shape of Water and George Clooney with his Suburbicon all fresh in from Canada ready to compete in Venice. Jennifer Lawrence and Javier Bardem play a couple whose idyllic existence is turned upside down by the director of Requiem for A Dream (Aronofsky), Del Toro films an idyll between Sally Hawkins and a monster created in a science experiment, while George Clooney unveils a weird police movie.

Paul Shrader, a scriptwriter behind the camera

Celebrated American scriptwriter, Paul Shrader has already collaborated with Brian De Palma, Steven Spielberg and Martin Scorsese for whom he wrote the legendary script for Taxi Driver, winning the Palme d’or at Cannes in 1976. Jury president of the “Horizon” section at Mostra in 2013, he’s back in the competition this time and determined to win the prestigious award. First Reformed is a thriller led by Ethan Hawke (Training Day), as an ex-military chaplain confronting the Church after his son’s death.

The Tokyo-based director Hirokazu Kore-eda is competing with The Third Murder, a drama about a lawyer charged with defending a client suspected of theft and murder. The Japanese film maker, known for his documentary approach to fiction, is a regular on the festival scene with six of his full length features having been selected at Cannes, including After the Storm and Our Little Sister.

Innovation with the Out of Competition

Virtual reality makes a splash at the Mostra this year as this is the first time VR is taking part in such a culturally significant event. Seven films have been selected and four are competing. Another unmissable innovation is the 3D re-adaptation of Michael Jackson’s Thriller video by John Landis. The biographical drama Victoria & Abdul by Stephen Frears and Abel Ferrara’sPiazzia Vittorio are also showing out of competition.