Lady Gaga, Elisabeth Moss, Camille Cottin… On Monday, July 1, the Academy of Motion Picture Arts and Sciences, the American film industry's top institution, announced the list of its new members and it is a historic record in terms of parity.

This year, half of the artists invited to join the Motion Picture Academy are women. 842 new members, from 59 countries, who will vote for the upcoming Academy Awards ceremonies, were announced in an Academy of Motion Picture Arts and Sciences statement. Out of seventeen of the professional categories represented, ten recruited more women than men.

In 2017, we witnessed the emergence of the #MeToo movement, which shook Hollywood and the movie world in general. At the time, many voices rose, denouncing - among other things - a Motion Picture Academy that was too masculine and too white, hardly reflecting the diversity of society. This year, we see that #MeToo has changed things. The proportion of women increased from 25% in 2015 to 32% in 2019 and people of colour will now represent 16% compared to 8% in 2015. 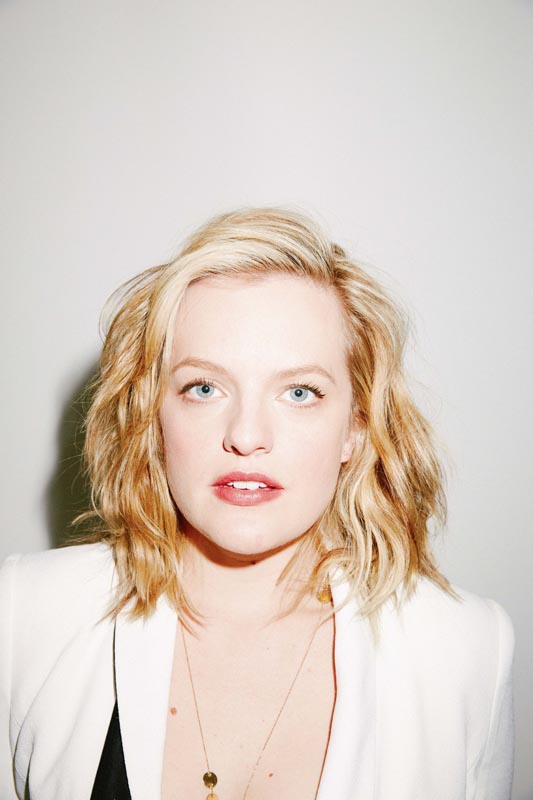 But who are the lucky ones? Lady Gaga, first of all, who will have the choice of sitting in the “actress” or “music” category. Indeed, last year the pop icon almost won the Oscar for best actress for her role in Bradley Cooper's A Star Is Born, but did win the statuette for the best song. The British singer Adele, who won an Oscar in 2017, is invited to join the “music” category. A few other women’s entrance in the Academy is also very much noticed, Elisabeth Moss (the dazzling actress of the series The Handmaid's Tale), the French actress Camille Cottin and Mélanie Laurent, the French director of the environmental documentary Tomorrow (2015). A lot of French artists are joining the ranks of the Academy this year. Josiane Balasko is welcomed as a writer (French Twist, The Ex-Wife of My Life), along with Maïwenn (Mon Roi, Polisse) and Agnès Jaoui (in tandem with Jean-Pierre Bacri). Women's cinema has a bright future ahead of it.