Oscars 2019 : scandal and controversy just days before the show

The Academy Awards ceremony will take place on February 25th, but this 91st event has already been shrouded in controversy and scandal. The presenter’s resignation, a new trophy for best Popular film, prizes given during advertising breaks… Actors and directors are stepping in – from Scorsese to Clooney – to put pressure on the Academy that is almost as old as the 7th art itself. 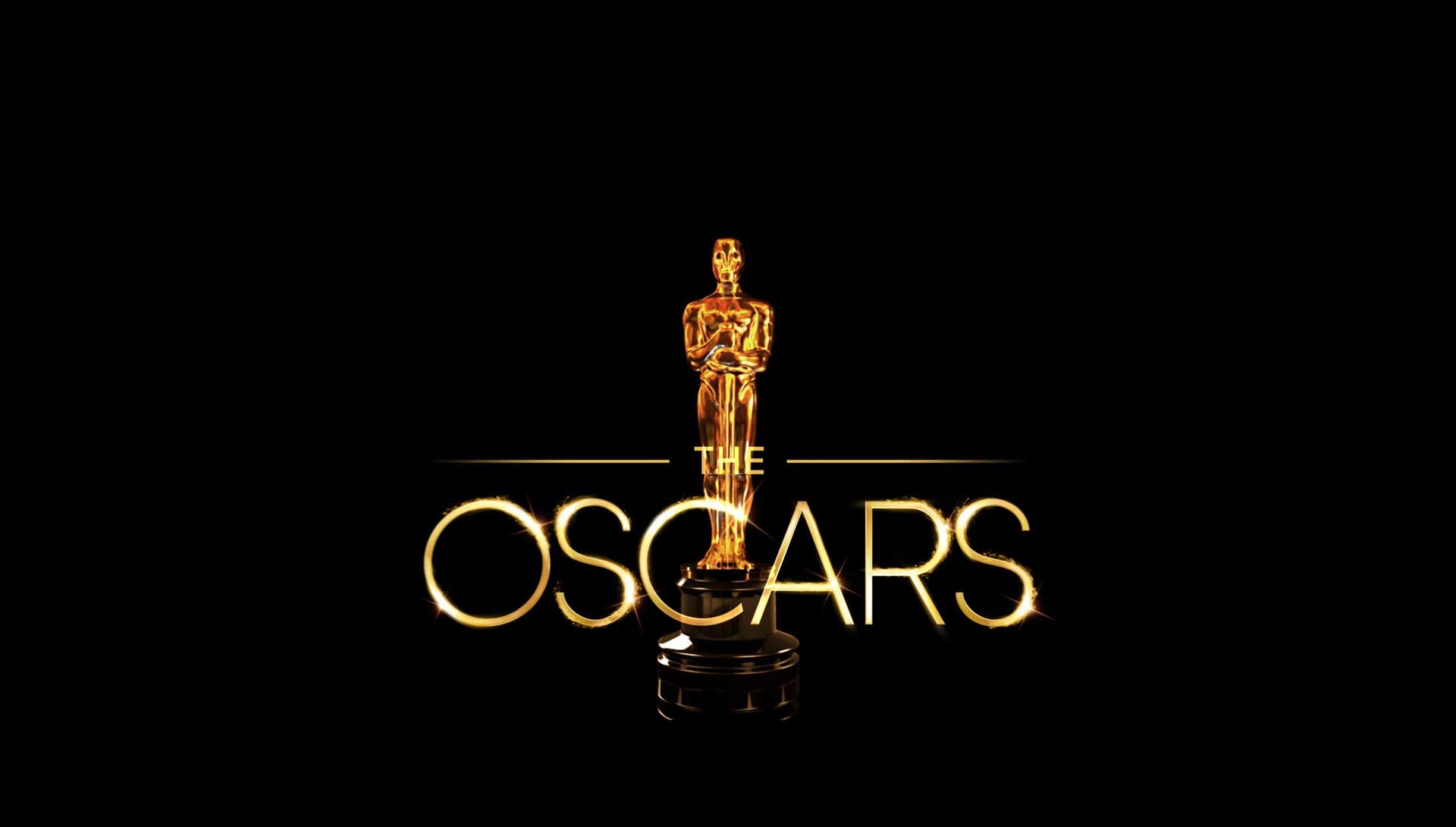 Popular, accessible and less hermetic… These are the directives of the Oscars for its ceremony on February 25th following a significant drop in audience figures in 2018: currently at its lowest level (nearly 26 million viewers, 9 million less in two years). But the question persists, are the viewers loosing interest in the ceremony or is Hollywood no longer able to unite at this self-congratulatory evening? Faced with this crisis, several solutions are envisaged:

1. The creation of an Oscar for most popular film:

First of all, the creation of a popular film Oscar that would recognise the Marvel and Disney full-length features (Black Panther, Star Wars),  the blockbusters which up until now have never been invited to the ceremony. As soon as the announcement was made, the idea was poo-pooed: this trophy would celebrate big-budget movies without taking into consideration their cinematic quality. It would accentuate even further the cleavage between high art ‘elitist’ cinema and low art ‘popular’ cinema. The idea was quickly stowed away for another day.

2. Reduce the length of the ceremony to the detriment of the prize giving

The Oscar Academy wanted to reduce its endless ceremony – it’s four hours plus – in order to increase audience numbers. So, they announced that four trophies would be awarded during commercial breaks. Among them, the awards given to some of the most essential professions in cinema, the collective work par excellence: Oscar for best short film, for best editing, for best photography and best hair/make-up. Scandalised, big Hollywood names waded in to the debate. Quentin Tarantino, Martin Scorsese and Brad Pitt all decried the absurdity of this decision. The Academy makes another U-turn.

3. The resignation of Kevin Hart, the awards host

Just a few days before the big event, tension reaches its climax. Hollywood is on tenterhooks. At the height of this controversy-ridden period comes the resignation of Kevin Hart, the American star comedian who was supposed to present the evening. The reason? Old homophobic remarks of his resurface on Twitter and instantly push him out the door.  To save this flickering institution and increase its popularity, the Academy Awards tried several solutions that all had the opposite effect. Are the Oscars set to crumble into oblivion?