“Pose”, the series that invites us into the queer dancefloors of 1980s New York

The enthusiastic new TV series produced by Ryan Murphy, Pose, plunges us into 1980s New York, to the heart of wild nights in the queer community and their ball culture. Welcome to the dance floors of New York where voguing party-goers clashed all night long with their outrageous looks and sophisticated choreography. 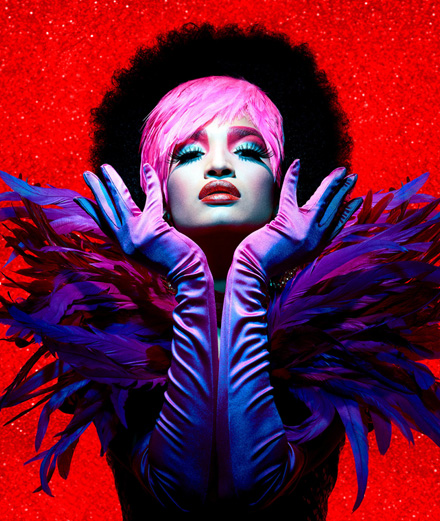 In the 1980s, the New York queer community struck by AIDS gave itself the night to breathe again, an intense respiration while perpetuating the ‘ball culture’, this LGBTQ movement born sixty years earlier. Jennie Livingston’s cult documentary Paris is Burning (1990), currently showing on Netflix, shows just how these teams, or houses as they were known, which included numerous transgender women, would compete on the dance floor in their extravagant costumes showcasing their talent for voguing, choreographies that parody the poses of models on fashion shoots. At the time, New Yorker Steven Canals was a too young to be hanging out at these venues. But he saw the film and once he became a scriptwriter he finally managed to sell a series about this world to the all-powerful producer Ryan Murphy (American Crime Story, Nip/Tuck). It's set to be one of the most exciting this year.

Pose revolves around four main characters, three transgender women taking part in these balls and a young gay man hoping for a career as a dancer. For the first time in Hollywood history – and possible world history – the trans minority is taking centre stage. The producer hired two trans scriptwriters to write it, Our Lady J and Janet Mock, and made sure that no cisgender actors would take the role of a trans-person.

On this basis the series unfolds like a sentimental and sophisticated soap opera bursting with joyful references, from RuPaul’s Drag Race and Flashdance – which has its own direct homage – to the eternally chic Dynasty. The concept of ‘too much’, reigns supreme here as it often does with series piloted by Ryan Murphy. But Pose was made for just that, and to give a dominant and mainstream culture its underground roots back, the impetus having come from lower social echelons. Vitality bursts from the small screen every single second the show is on. And while the characters struggle, dependent on powerful and which men to get ahead in life, it is above all the distancing of an alienation, of all alienations, that the series embraces with a communicative optimism.

As much as a nostalgic trip to the 1980s, Steven Canals also readily refers to America today in his very clever choice of a finance executive who works at Trump Towers, where the bosses snort coke off their desks. Irreverent and full of energy, Pose affirms the need for a calm revolution of representations and shows that minorities will no longer accept being relegated to a footnote in history. It was high time. 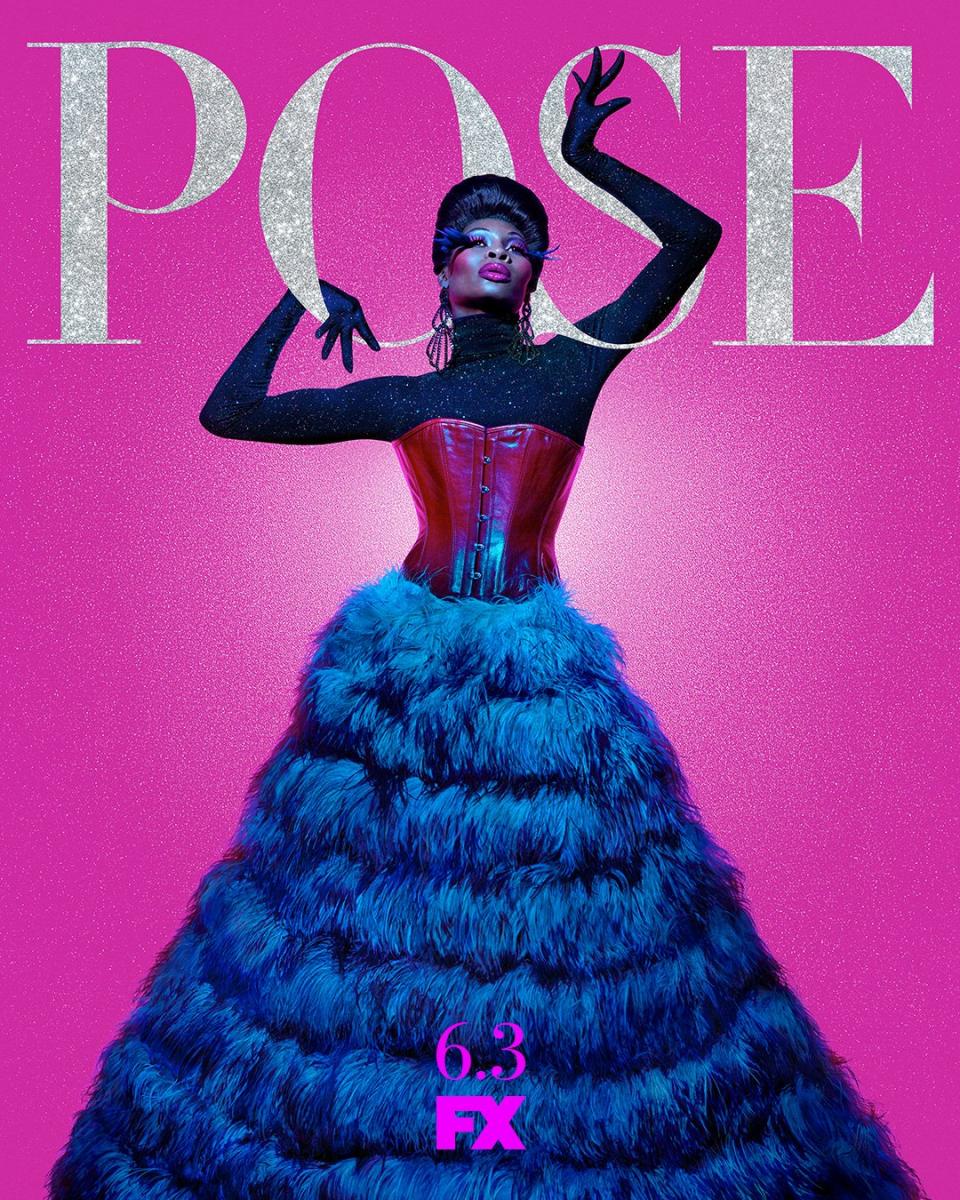