Tom Donahue’s documentary, "This Changes Everything” gives women their chance to denounce the discrimination of the Hollywood movie industry. In French cinemas from February 19th, the film should, hopefully, shake up the sexism that lingers over almost all cinematic production in "La-La Land". 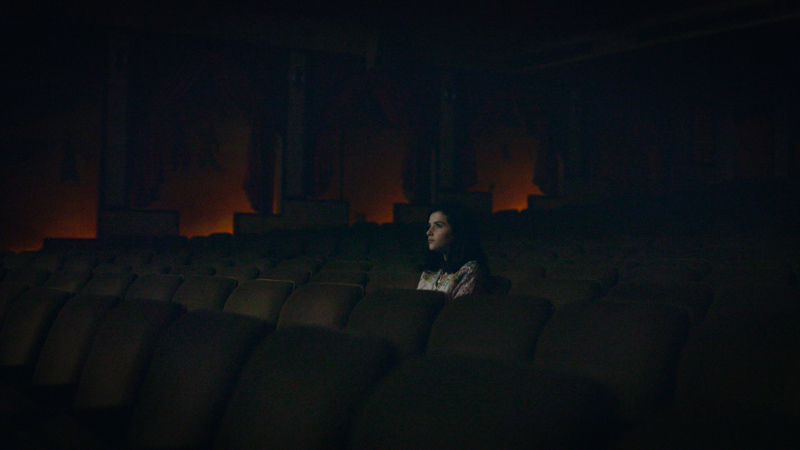 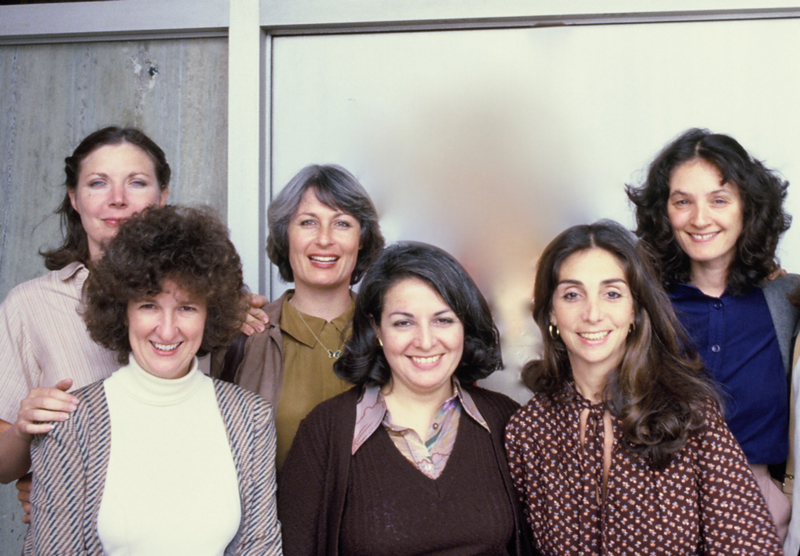 At a time of women’s speech being liberated and the Weinstein trial, a documentary is blowing a wind of revolt over American cinema. The unpretentious full-length feature by Tom Donahue, “This Changes Everything” is surfing the wave of the post #MeToo movement. Produced by Oscar winning activist actress Geena Davis, the film highlights the under-representation of women in Hollywood. Looking back at decades of discrimination towards women (whether they be actresses, directors, scriptwriters, producers, costume designers etc), the film includes the testimonies of Meryl Streep, Cate Blanchett, Natalie Portman, Reese Witherspoon, Chloë Grace Moretz, Jessica Chastain and Geena Davis…. They all face the camera, so we can hear their voices, which for so long have been overlooked but must now be heard.

Finally gifted with a voice piece, these women point to the ambient sexism of the film industry. Invisible, hyper-sexualised, used to cast a favourable light over men or systematically relegated to the background, they describe how Hollywood strives to devalue women. By accompanying their testimonies with extracts from revealing films, the documentary hits hard: the voices echo a multitude of images full of stereotypes and misogyny. Among others, Natalie Portman talks about an extract from Leon, directed by Luc Besson, in which her child character is slyly sexualised through her ambiguous relationship with Jean Reno, then aged 46 . It couldn’t be more evocative…

Highly documented in the film are the battles led by women trying to overturn a patriarchal system that’s so intrinsic to Hollywood. Faced with the inaction of the CEOs in the media industry, some of them have developed their own tools to access the degree of sexism in a movie. This is the case of American cartoonist Alison Bechdel (Dykes to Watch out for) who invented the Bechdel test, composed of three incredibly simple questions: are there at least two named female characters? Do they speak to each other? And do they have at least one conversation that isn't about men? We quickly learn with dismay that out of the 4000 films analysed, only 40% passed the test… In addition, the documentary pays tribute to the actions carried out by Geena Davis, founder of the Geena Davis Institute On Gender In Media, the only research organisation in the media and entertainment sector that strives to combat inequalities between men and women.

While it could be argued that the mise-en-scene of the film is not terribly innovative, it doesn’t detract from the content. Finally, women have been given the floor. Because as Meryl Streep points out, “the fight for equality isn’t just a woman’s fight, but the fight of everyone for women”.

This Changes Everything, a documentary by Tom Donahue is in theatres from February 19th 2020.