Who is Timothée Chalamet, the millennial’s James Dean?

He’s been nicknamed the millennial’s James Dean. His face of an angel and oozing charisma have ensured he’s the actor everyone’s talking about. And he’s the revelation in two films currently at cinemas: Call Me By Your Name, a favourite at the Oscars, and Lady Bird, a gem of an indie feminist flick

In spite of his youth (he is only 22), Franco-American actor Timothée Chalamet has a knack for choosing good roles. He’s currently starring in two of the most acclaimed feature films showing in cinemas right now. In Call Me by Your Name (released February 28th), he embodies, with tenderness and modesty, 17-year old Elio, who is passionate about reading and music, and who falls in love with an American student (Armie Hammer) during a sultry Italian summer. His sensitive and sensual depiction got him nominated at the Oscars for best actor, up against the incredibly established Gary Oldman. He’s also in the movie Lady Bird, another cinematographic nugget. This first go at directing by the American indie movie scene’s fetish actress, Greta Gerwig, (also released February 28th) was nominated in five categories on Oscar night. This time Timothée Chalamet plays a scholarly, intelligent and irresistible young man. A reflection of his true personality perhaps? 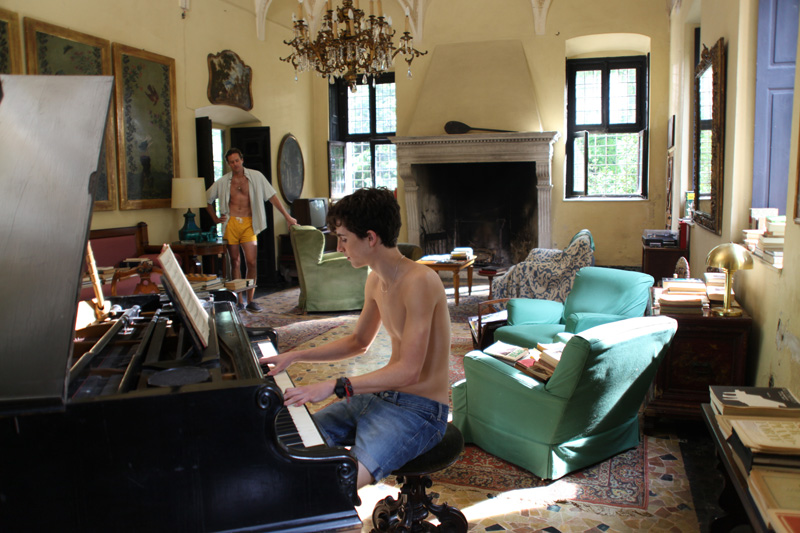 It’s not just his beautiful face and talent that have made Timothée Chalamet Hollywood’s new darling. Madonna’s daughter’s ex-boyfriend has somehow managed to stay firmly grounded, always seeing himself as a small-time theatre actor who miraculously played his cards right. His Instagram account is full of unfiltered photos, often quite funny. He radiates humour on the red carpet and in interviews. On receiving a prize at the Palm Springs Festival in California, he thanked Armie Hammer’s wife for “letting him climb all over her husband for two months.” He’s donating his salary from the next Woody Allen film to three different charities including Times Up and the LGBT centre in New York. Being fair, in the eyes of this millennial, is not just something to subtly reinterpret on the big screen. 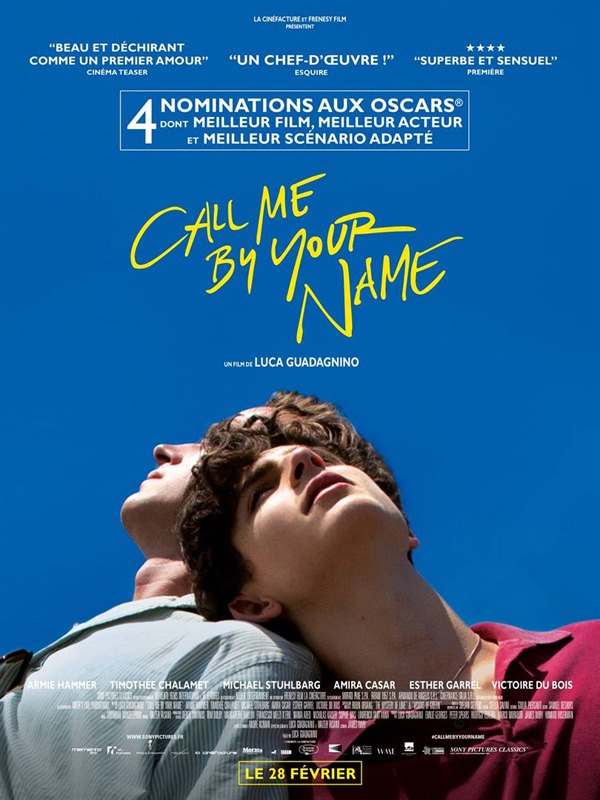 This Franco-American born in 1995 in Hell’s Kitchen, New York, has had a busy time in Hollywood. Thanks to his charm of course but there’s also been some string-pulling. While he dad works for UNICEF and his mother is a real estate broker, almost everyone else in his family is in the industry. His aunt and uncle are producers, his maternal grandfather a script writer and his older sister Pauline is an actress living in Paris. A prodigal child, Timothée started out young in adverts, then made some dreadful short films, followed by Broadway. On television we encountered him in Law & Order, and Homelands. He got noticed playing the role of Finn Walden, the rebellious son of the vice-president. But the movies have come up with the best surprises. In just ten films, he’s already made his mark on productions that are both demanding and successful. Particularly Interstellar by Christopher Nolan, where he plays Matthew McConaughey’s son. A fan of Joaquin Phoenix and François Ozon, Timothée Chalamet will be delivering another slice of his acting ability in the role of a methadone addict in Beautiful Boy set for release at the end of the year.

Call Me By Your Name - Trailer