What does actor Tom Hardy have in store for us?

Coming soon in Venom, the latest full-length feature from Marvel Studios, where he plays the title role, the British actor will also be playing a famous character in Josh Trank’s biopic, Fronzo. 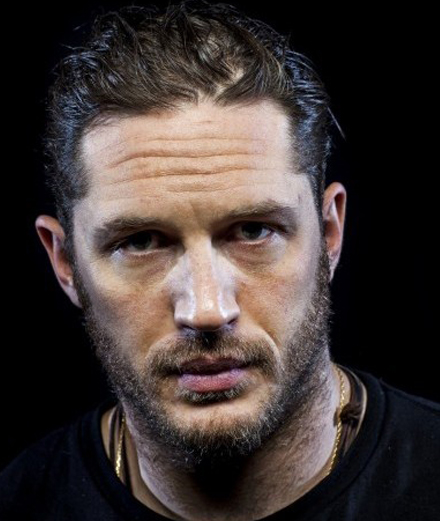 This British actor, supercharged in Mad Max: Fury Road, imperial as a pilot in Nolen’s Dunkirk and ruthless as Alfie Solomons in the series Peaky Blinders has a busy schedule. Fresh off the set of Venom, the latest offering from Marvel Studios in which he plays the title role, a photo circulating on social media announced his involvement in director Josh Trank’s newest project. For Fanzo, Tom Hardy slips into the shoes of Al Capone (1899-1947), Chicago’s most notorious gangster finally imprisoned for tax fraud in 1931. This biopic, set to start filming in early April, deals with the last years of an Al Capone suffering from dementia after ten years in jail. 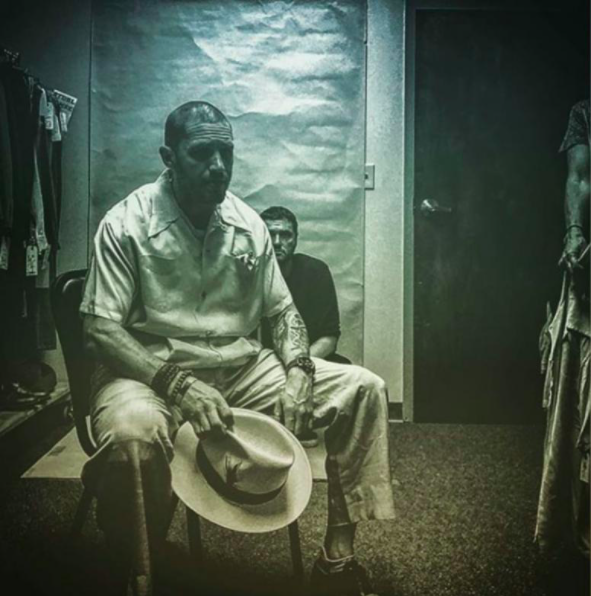 Tom Hardy as Al Capone for “Fonzo” by Josh Trank.