The Japanese animation film that’s breaking all the records

Released in France today and in the running for the imminent Oscar ceremony, Weathering with You, the fifth full-length feature by Makoto Shinkai, has been topping the box office in Japan since its release on July 19th 2019. With more than 100 million euros revenue, the film is emerging as a new must-see on the animated film landscape confirming that Studio Ghibli (founded by Hayao Miyazaki) is not the only one to produce high quality movies. 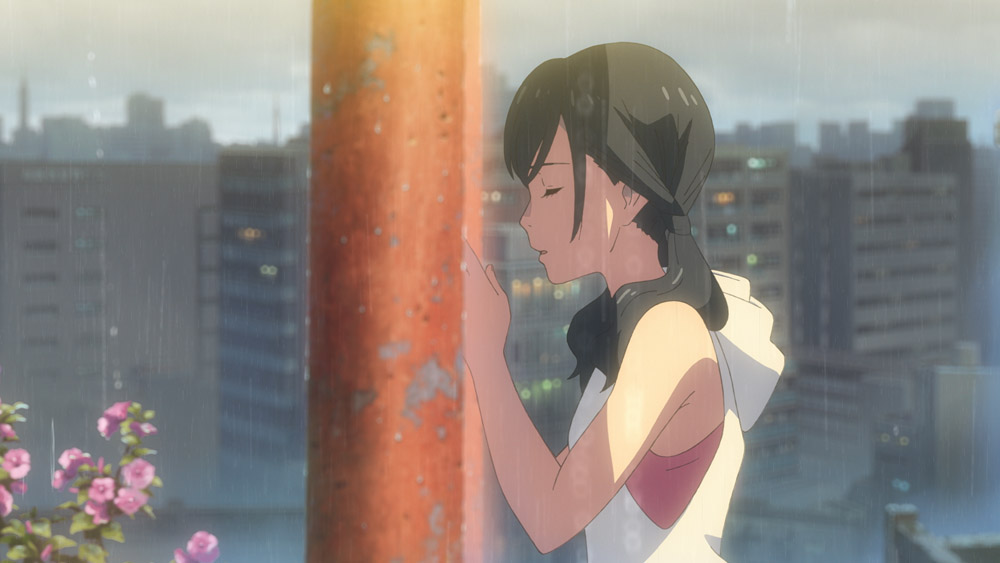 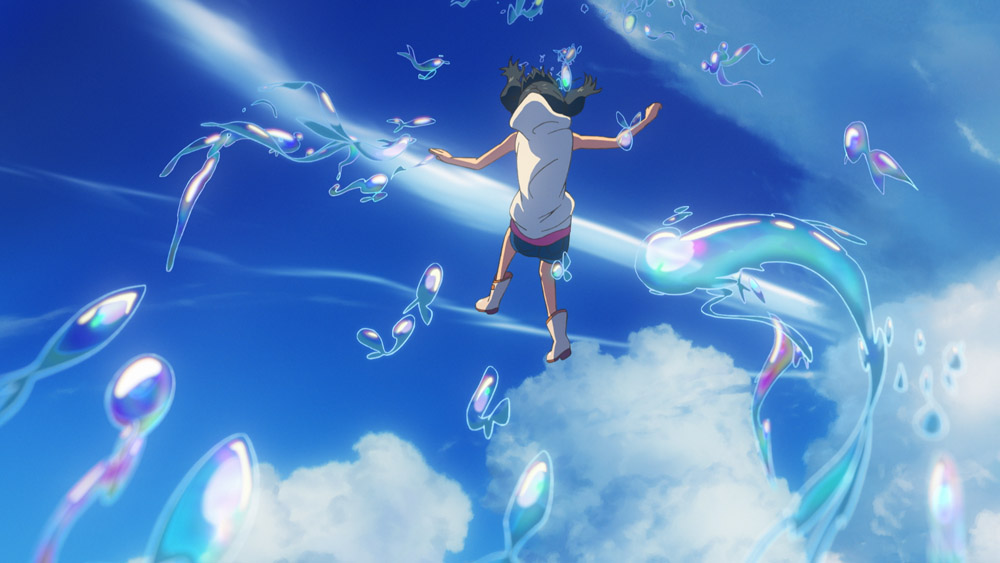 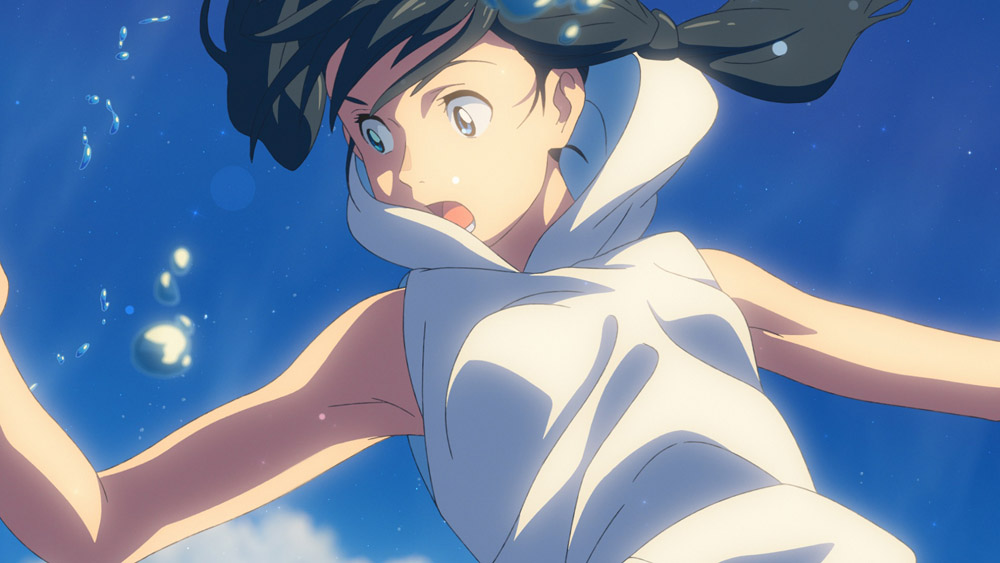 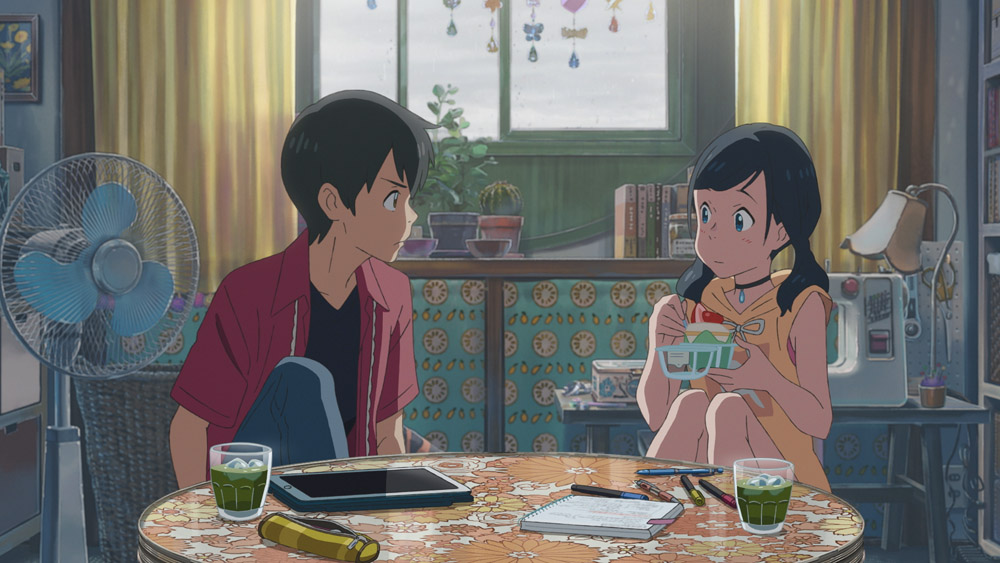 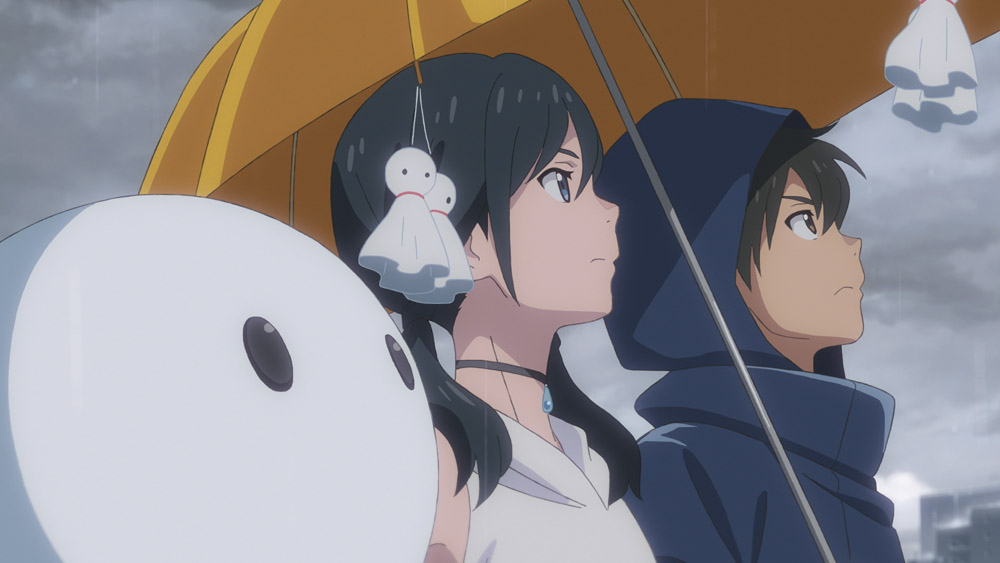 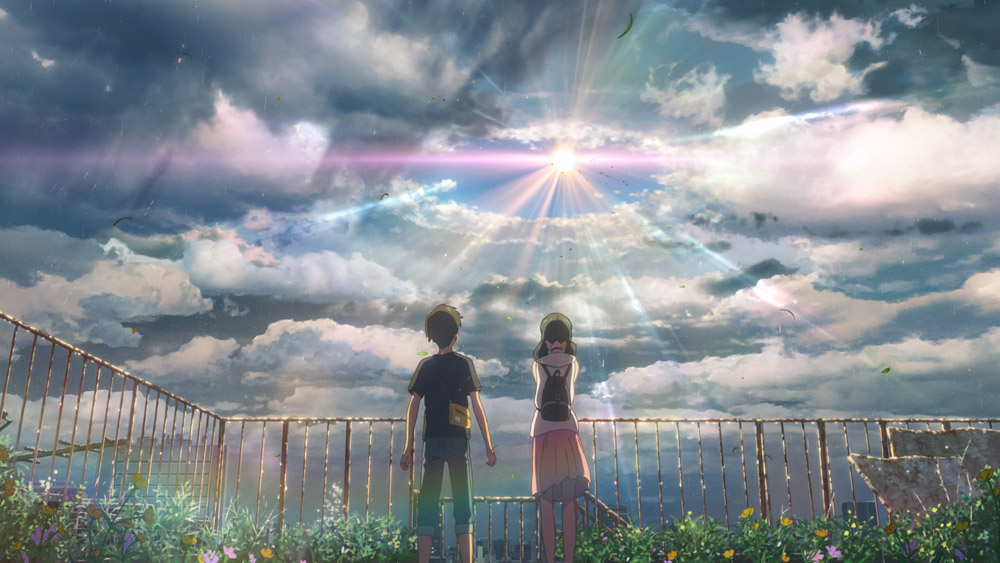 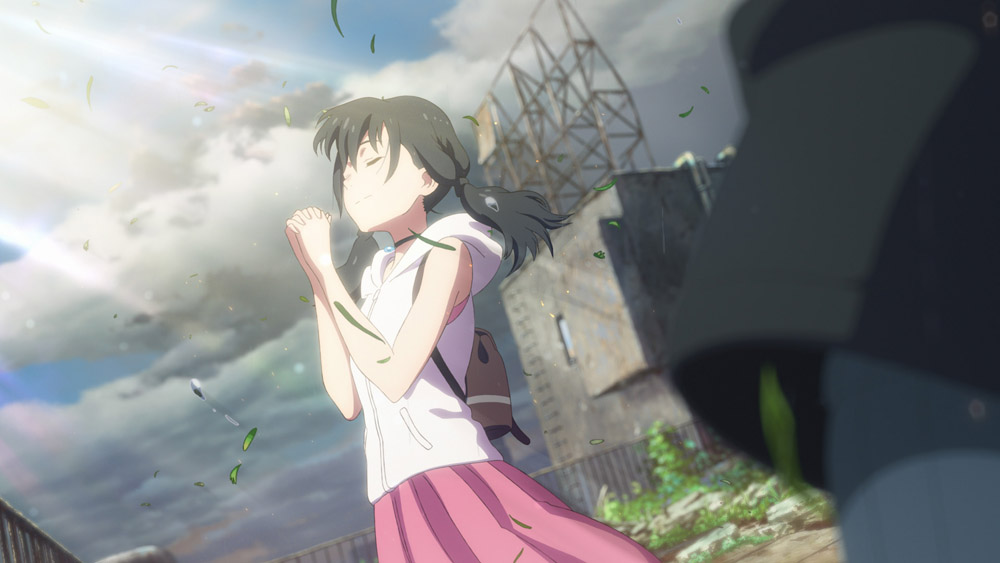 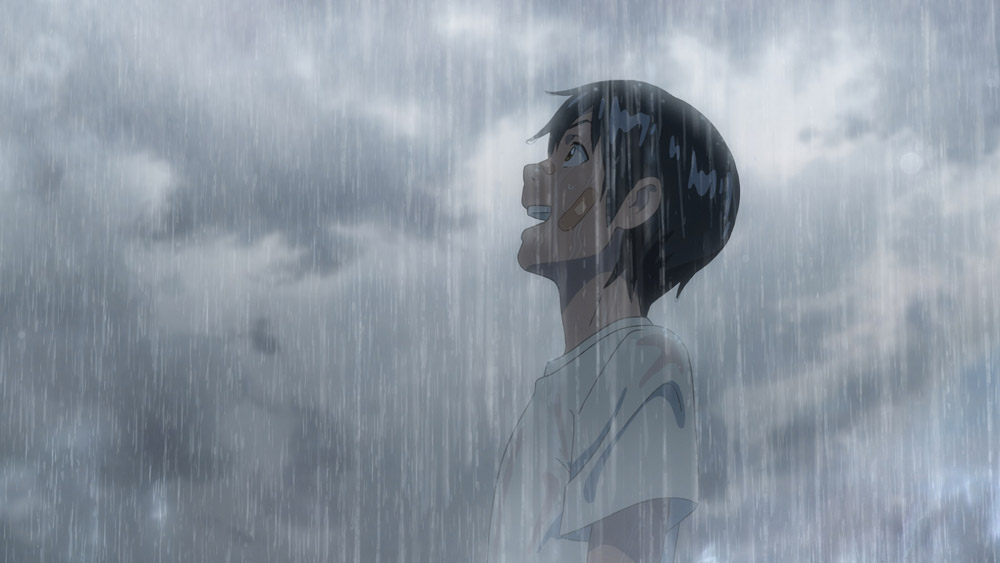 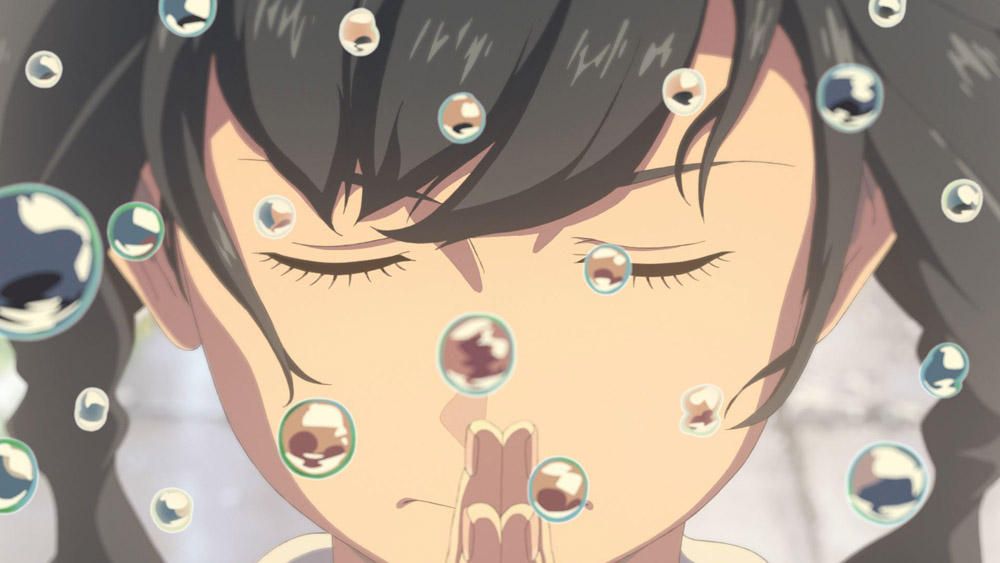 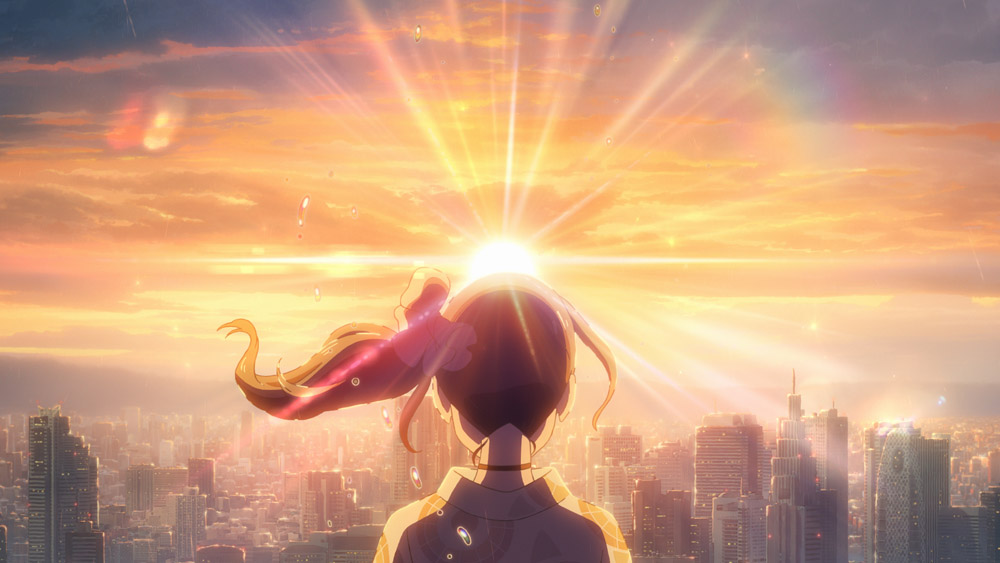 In a world where natural disasters are multiplying, movies have to denounce the harmful effects of global warming, and that includes the animation scene. Through his ecological tale, Weathering with You, screened in the official selection at the last Toronto Festival, Japanese film maker Makoto Shinkai uses a teenage love story as a powerful reflection on the disruption of the weather, the international geo-political situation as well as the responsibility of young people to look after an almost destroyed planet.

Hodaka, a high school student from a remote island, flees his countryside for the metropolis. On arriving in Tokyo he meets a girl called Hina who can evoke the sun and lights up the daily life of the city dwellers, victims of a damaged climate. Infernal chases through the city, fantastic aerobatics through the clouds, embraces beneath torrential rainstorms: in Weathering with You, Makoto Shinkai takes his audiences on a romantic journey between the frontiers of the supernatural and hyperrealism.

Having become the 6th most watched animated film ever on the archipelago, Makoto Shinkai’s fifth full-length feature once again seals the film maker's entry into the very closed circle of the most promising animation directors in the Land of the Rising Sun. After the success of his last film, Your Name (2016) - making this former video game designer the only self-taught Japanese filmmaker to garner more admissions than his counterpart Hayao Miyazaki - and the release of many notable short and medium-length films (She and Her Cat in 1999, Voices of a Distant Star in 2002), Makoto Shinkai stands out as the witness of a generation which he regards with a poetic gaze. He is also the narrator of a collective story, mixing romance with the disappointments of a youth with no expectations.

In Weathering with You, - and through the invention of a world flooded by rain - the 46-year old director is also taking the opportunity to send a sublime clin d'œil to the father of cinematographic essays, Chris Marker, who thirty years ago explored the cultures of a world in his masterpiece Sans Soleil.

Weathering with You (2019) by Makoto Shinkai, is in theatres right now.