Who’s playing Catwoman in the next “Batman” movie?

Set for release in 2021, the next “Batman” has a five-star cast. In the role of Catwoman is Lenny Kravitz’s daughter Zoë, alongside Robert Pattison as Gotham City’s righter of wrongs. 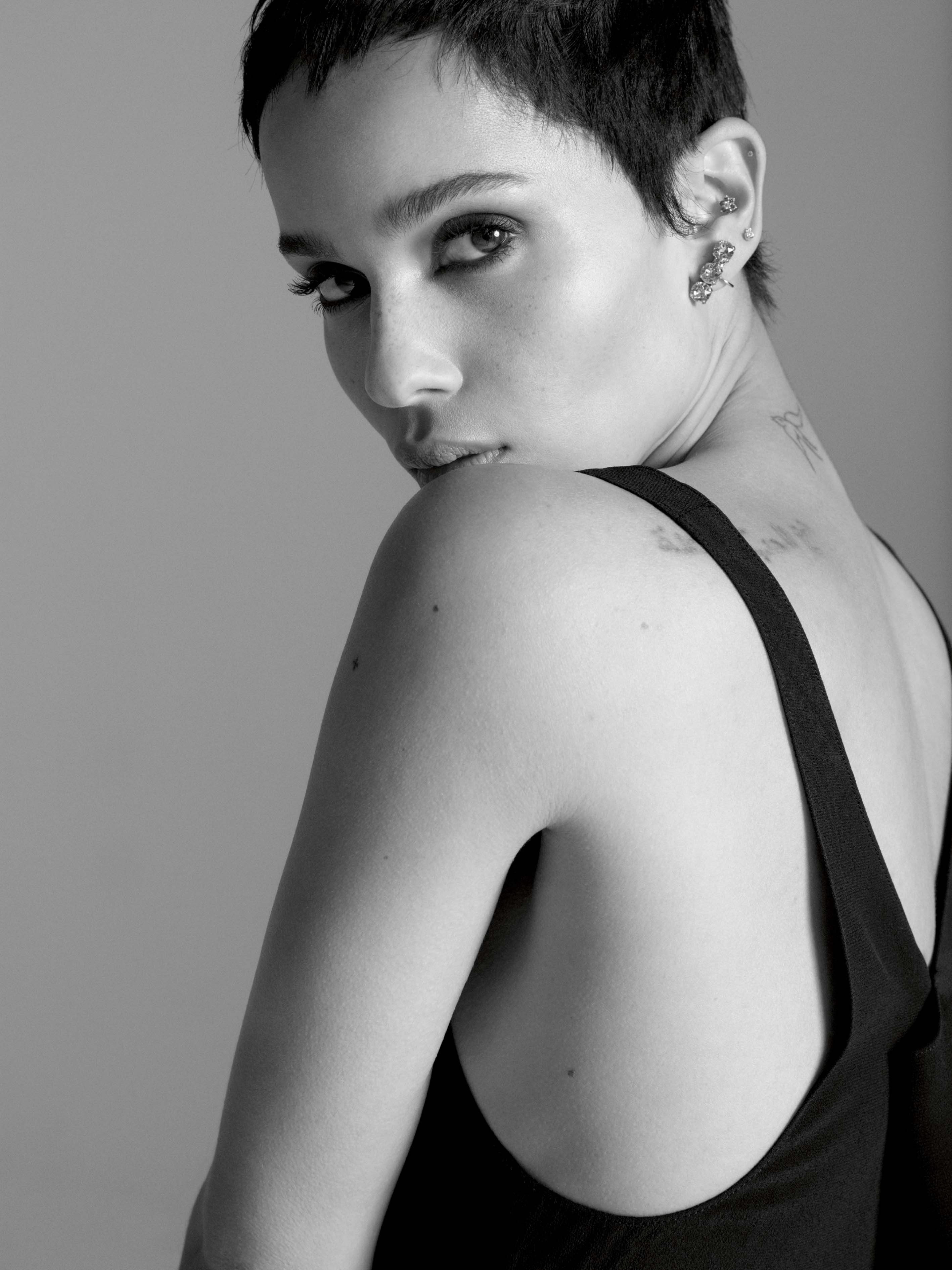 The movie character of Catwoman has been marked by a slew of prestigious performances. In 1992, Michelle Pfeiffer sported shiny latex as she played Gotham City’s femme fatale in Tim Burton’s Batman Returns; then it was Halle Berry who embodied the eponymous heroine of Pitof’s Catwoman in 2004, followed by Anne Hathaway in the final chapter of Christopher Nolan’s, The Dark Knight Rises (2012). Now it’s the turn of Zoë Kravitz – daughter of legendary singer Lenny and the actress and director Lisa Bonet – to slip into the costume of the DC heroine. Having starred in the uber-successful HBO series Big Little Lies, the young actress already did the voice for Catwoman in the 2017 Lego Batman film.

Set to be directed by Matt Reeves (War for the Planet of the Apes), the next Gotham City superhero movie will star Robert Pattison. In the role of Bruce Wayne, he’ll be succeeding the iconic Christian Bale, Ben Affleck and Michael Keaton. At his side we’ll see American actor Jeffrey Wright – currently shining in the series Westworld­ – as well as Jonah Hill – who directed his first movie, 90’s, last year.