From Madonna to RuPaul, how self-love conquered the planet

Over the last few decades, self-love has infiltrated every corner of our existence, from speeches made by superstars and smartphone apps to Instagram posts and week-end conferences. We take a look at this phenomenon that’s firmly anchored in the zeitgeist.

“There is no real safety except self-belief", so said Madonna on December 9th 2016 at the Billboard Women in Music ceremony, in a powerful speech that lasted nearly ten minutes, focusing on perseverance and the necessity of believing in one’s own capacity to make dreams come true. Among other quotes, this phrase uttered by the American star can be heard in the latest video for the “Unfiltered” project directed by Jérôme Spleen for Numéro, presented as a manifesto for the affirmation and expression of oneself.  Spoken by the biggest international celebrities, these words sound like a universal leitmotif, useful - and necessary even - in an era traversed with doubt and submerged with individualism and competition.

This public practice of positive thinking stems from an international phenomenon: self-love. Type it into Instagram and the hashtag alone brings up over 37 million posts, including countless inspirational phrases against pastel backgrounds, smiling and determined faces, naked bodies supporting the bravery of assertiveness accompanied by statements that could have come straight out of your teenage secret diary ... While Instagram is probably the perfect haunt for narcissism and the exaltation of the individual, Google and other search engines also give pride of place to self-love. In recent years, endless articles compile the optimistic quotes made by celebrities, YouTubers and at TED Talks, all calling for motivation, along with lists brimming with advice on how to practice self-love in everyday life. The tips - sometimes injunctive - are numerous: start your day with a “self-love ritual”, learn to forgive yourself, become more forgiving of others, do what you feel comfortable with, don’t overdose on social media, avoid comparisons… All of them follow the same objective: to help us feel better.

A phenomenon anchored in pop culture

Within the myriad of articles dealing with self-love, it’s not uncommon to see the return of a well-known quote by Oscar Wilde: “To love oneself is the beginning of a lifelong romance." Yet, while we often refer to this 19th century writer and poet, the second half of the 20th century brought its own waves of thought and artists who built their careers on this motto. Initiated by representatives of the Beat Generation such as Jack Kerouac and Allen Ginsberg, then by the peaceful and libertarian values conveyed by the hippie movement, self-love continued to make an impression on the West through many public and media personalities. Faced with a decline in faith linked to the growing gap between customs and religions, these new emissaries posture themselves as contemporary prophets - and pagans - preaching a virtuous and benevolent word adapted to the challenges of today and tomorrow.

Pop music, a genre that flourished from the 1960s onwards, in particular has seen the elevation of these idols. Right from the start back in the 1980s, Madonna's discography has always been full of odes to self-acceptance. From “You deserve the best in life” on the track Express Yourself to “You're a superstar, yes, that's what you are” on Vogue, the American singer’s advice to her audience has always been very clearly formulated: believe in your abilities to become the best version of yourself - a clear reflection of the choices that have presided over her own career. A few decades later, Beyoncé in turn declared: “Your self-worth is determined by you. You don’t have to depend on someone telling you who you are.” This new assertion of independence is reminiscent of the American myth of the self-made man, first stated by the African-American activist Frederik Douglass in 1859: an individual owes his success to nobody but himself, not to his family, his heritage, nor his relationships.

RuPaul – “if you can't love yourself, how in the hell you gonna love somebody else?”

A phenomenon that’s as lucrative as it is liberating

Today self-love has become a veritable business opportunity. The terms ‘love’, ‘dream’ and ‘believe in yourself’ have become a ‘must’ in youthful interior design through stickers on walls or magnets on fridges, along with a whole slew of apps for smartphones including ThinkUp, Happier or Simply Being that accompany users in the daily practice of self-love while workshops, seminars and week-ends devoted to positive thinking are flourishing all over the world… An international day dedicated to self-care - the consequence of self-love - has been established on July 24th while the month of September is now the official “national self-care month” in the USA, a great way to guarantee a successful and happy return to school/work after the extended summer break. Concurrent with the ever increasing powers of social media, self-love seems to induce with it a certain reification of the body and mind, thus subjected to the regime of performance and competitiveness produced by capitalism: hidden behind the acceptance of the individual, these new standards govern insidiously through the offerings of opportunity for self-improvement. Who will be their best selves living their best lives, without concessions and without reservations?

That said, no one can deny the impact of self-love in affirming and accepting diversity. In the United States, drag queen superstar RuPaul has based one of his favourite catchphrases on the concept: “If you can’t love yourself, how can you love somebody else? Can I get an amen up in here?”, is duly delivered at the end of each episode of the TV show RuPaul's Drag Race. Because for minorities, these speeches are as much a vector of empowerment as emancipation and gaining confidence in oneself and one's community - as the singer Lady Gaga also expressed in 2011 when she dedicated her track Born This Way to the uncomplicated assertion of her own singularity. 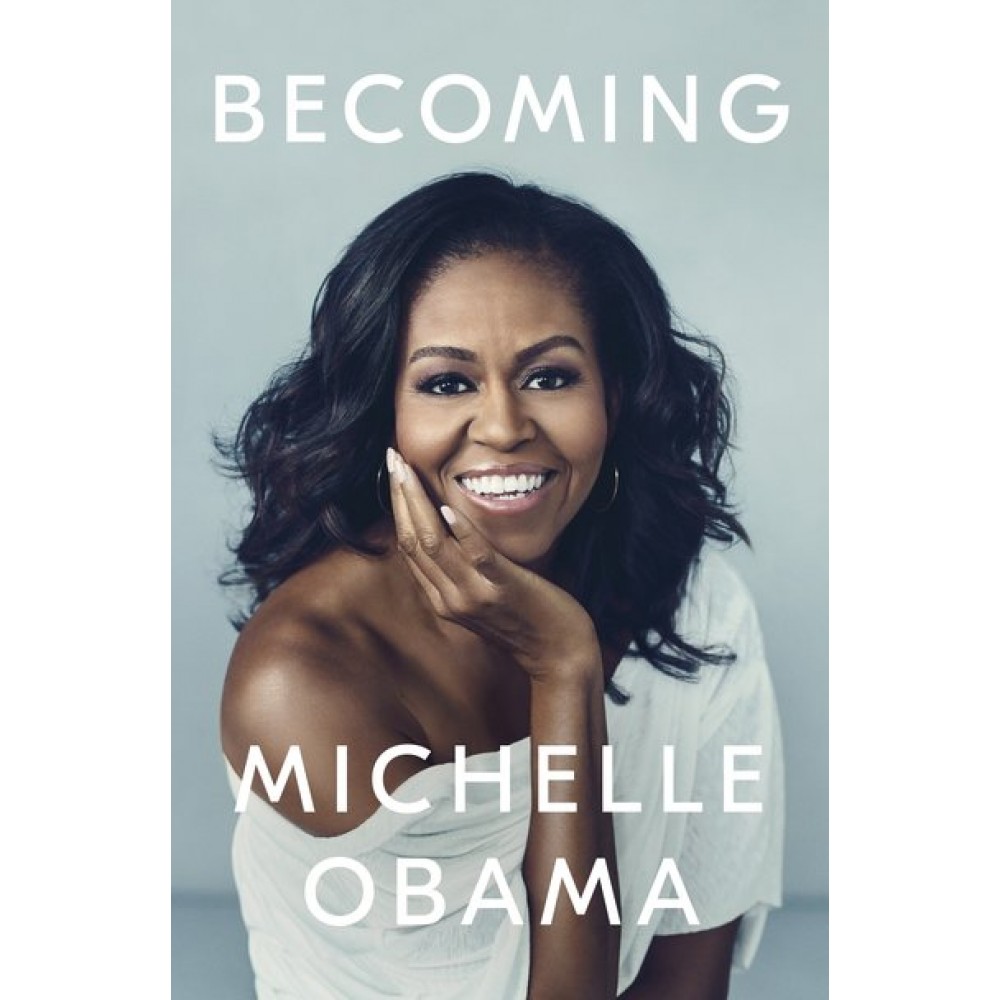 In her autobiography released 18 months ago, ex-First Lady Michelle Obama articulates the three sections of her book around the same word ‘becoming’: “Becoming Me”, “Becoming Us” and “Becoming More”. Like so many modern tales, this international best-seller values “becoming” rather than “being” in a society that thrives on constant movement. A technique that subtly shows how self-love still has a bright future ahead of it.