“Étoile(s)”, the bitingly honest autobiography of a dancer at the Opera de Paris

On November 7th, the first book by the prima ballerina Dorothée Gilbert was released in bookstores. In her autobiography “Étoile(s)”, she recounts her exceptional journey over 200 pages in a touching story, illustrated with photographs by her husband, James Bort. 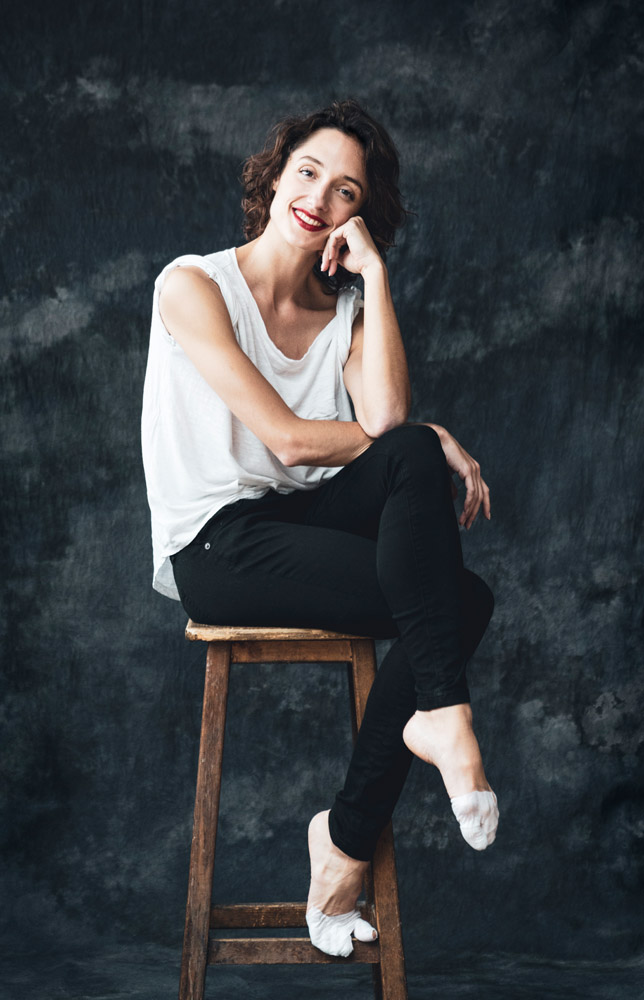 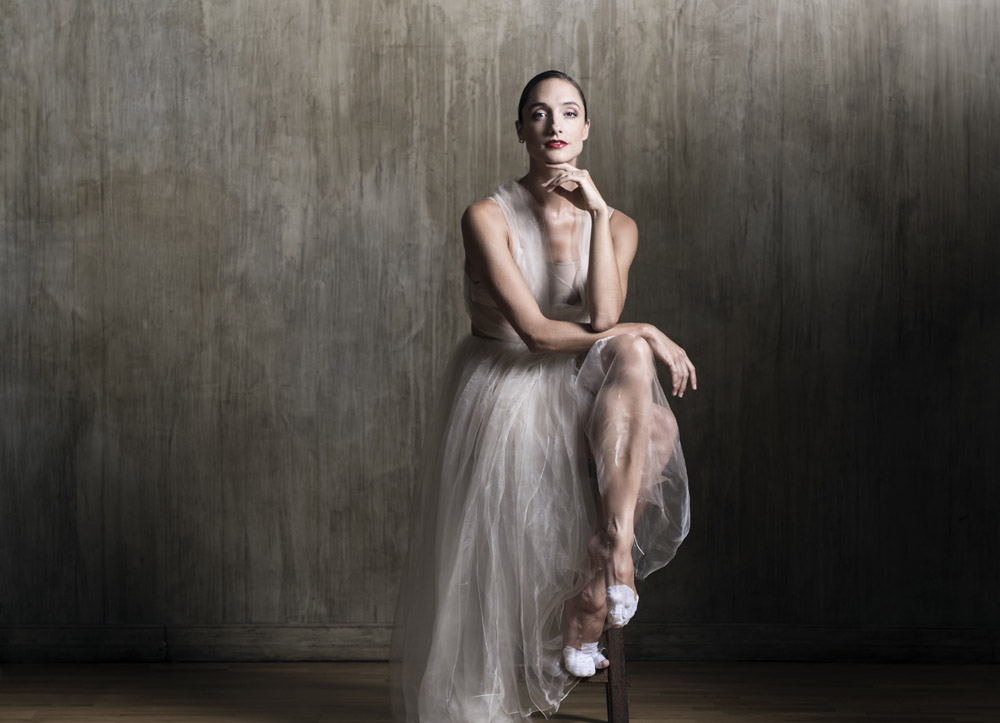 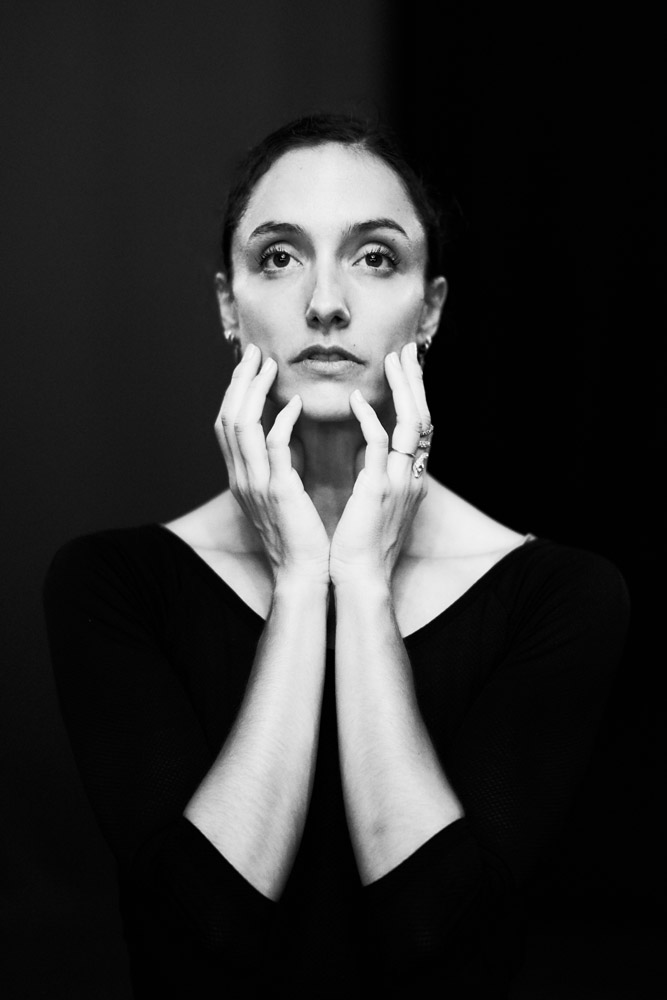 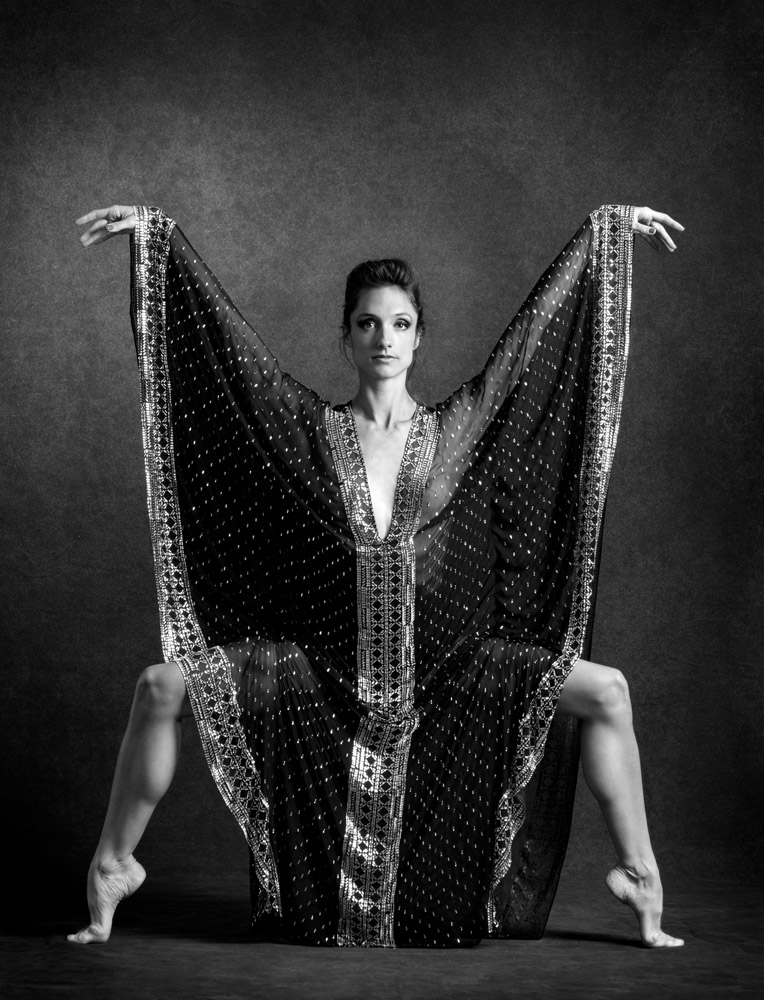 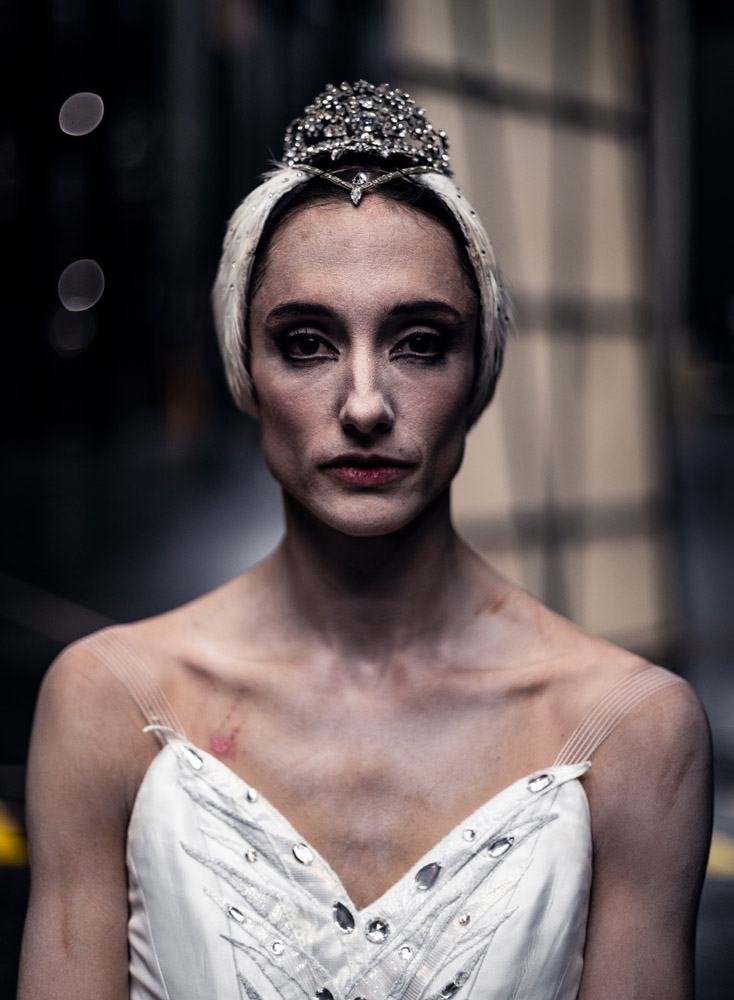 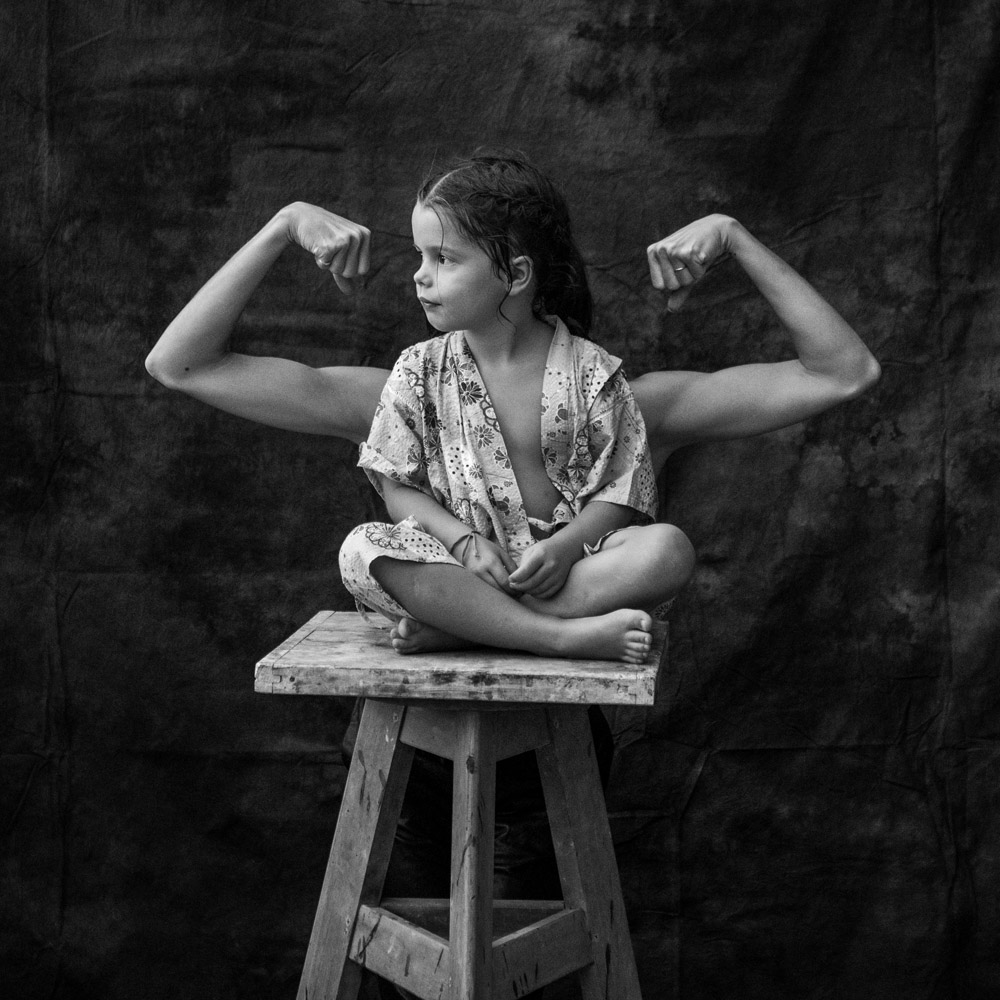 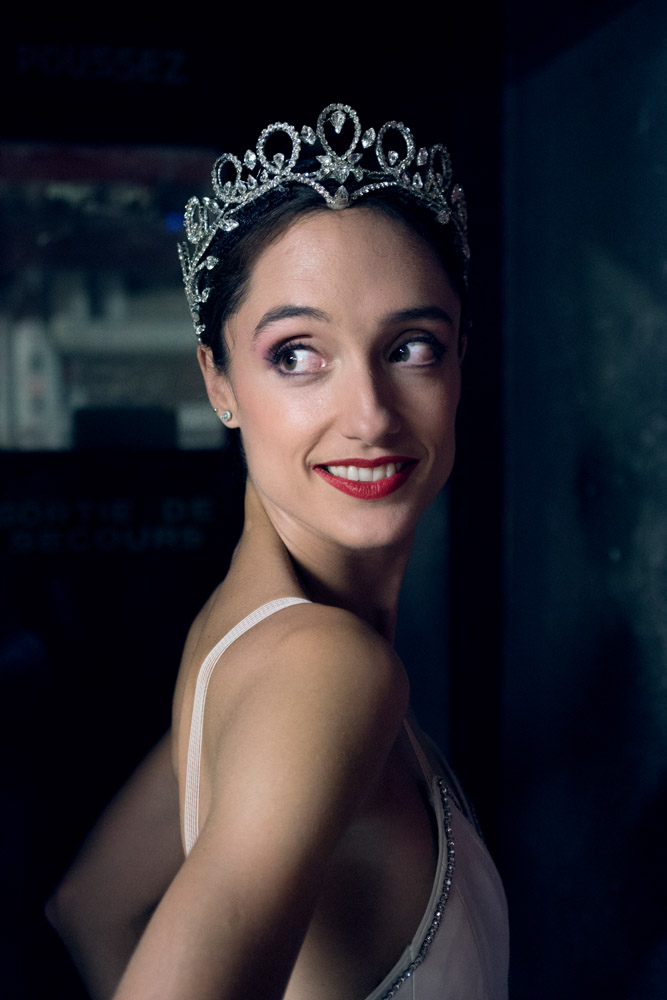 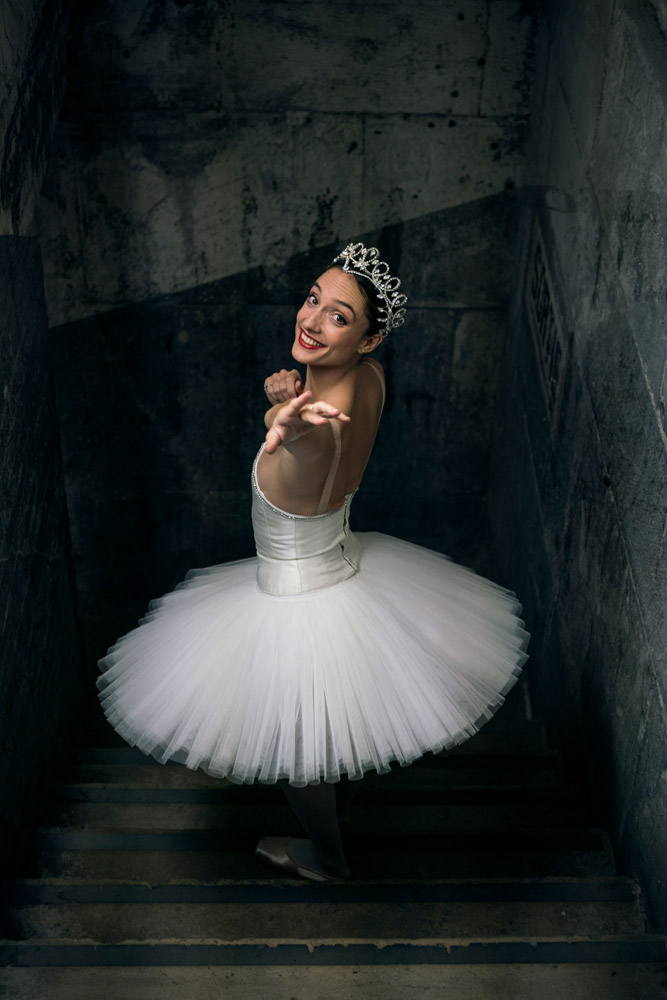 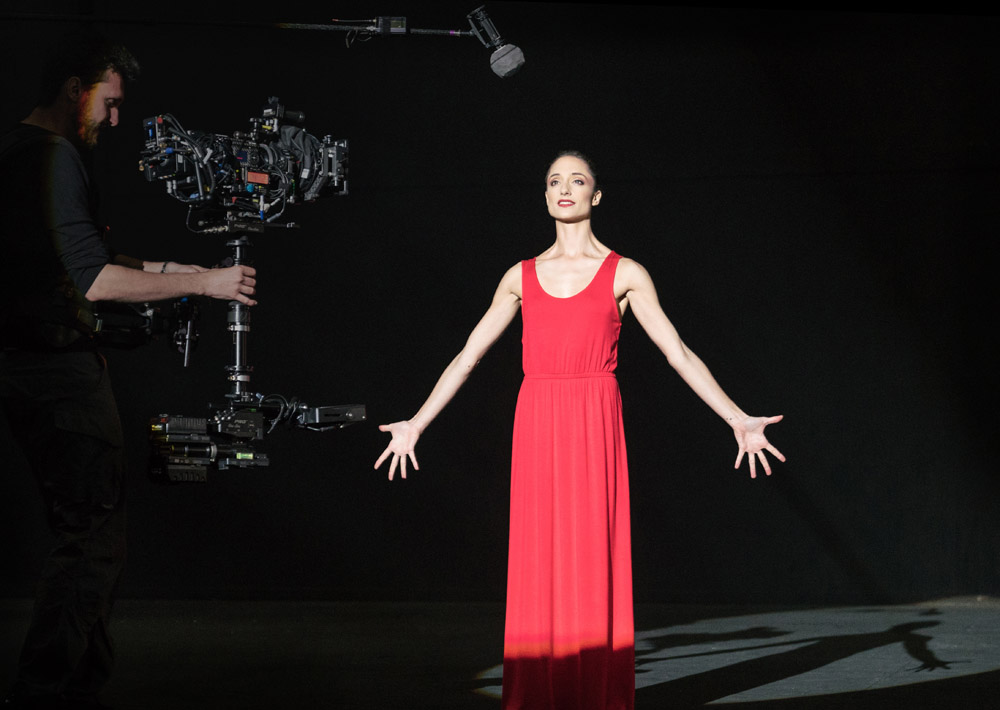 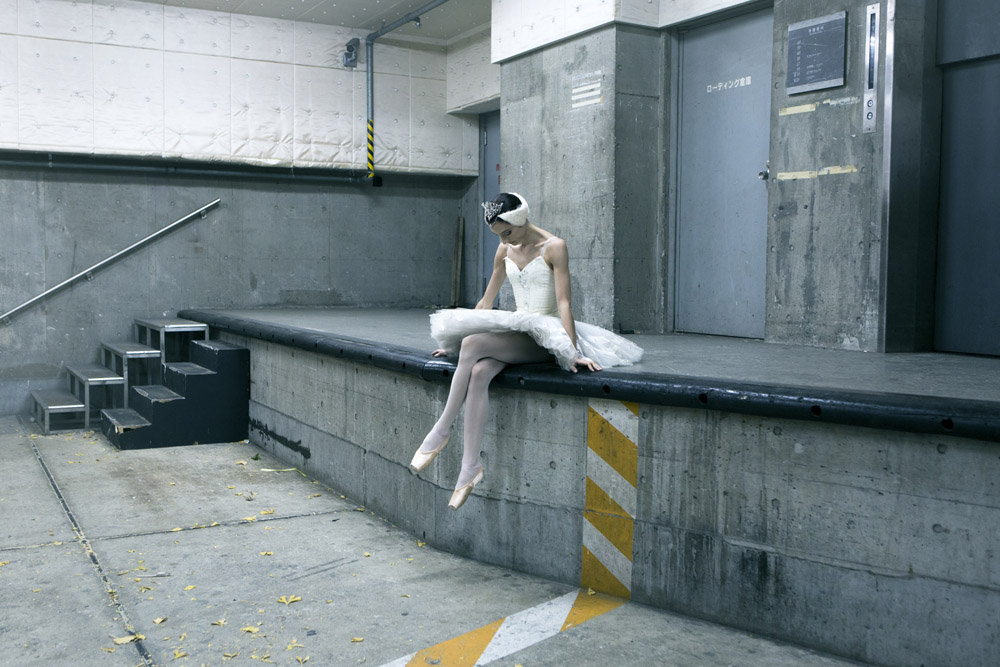 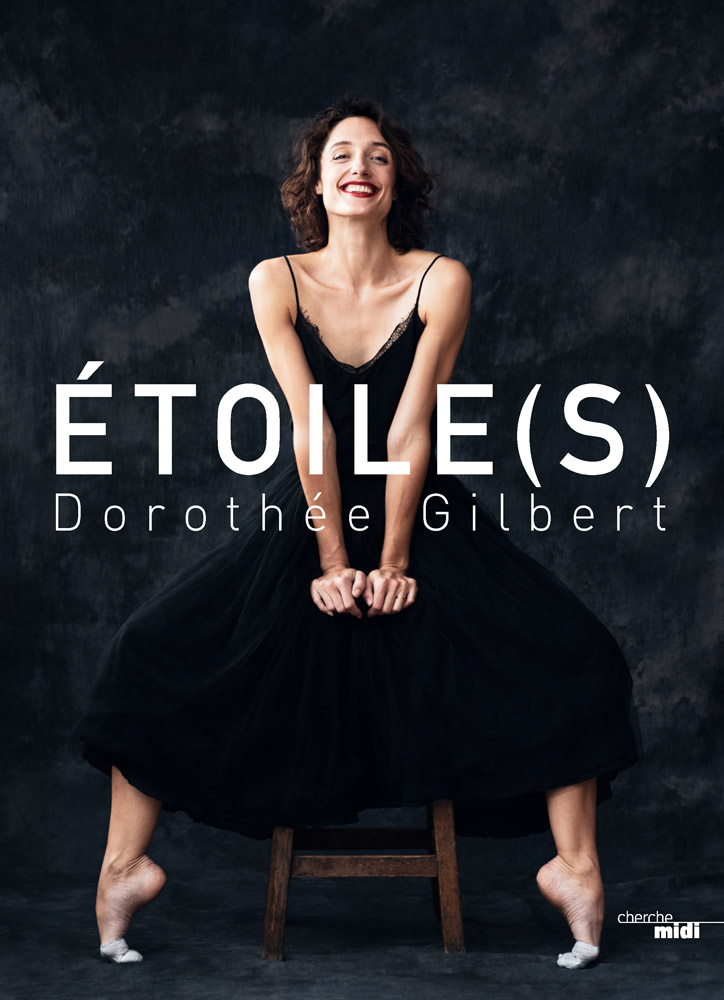 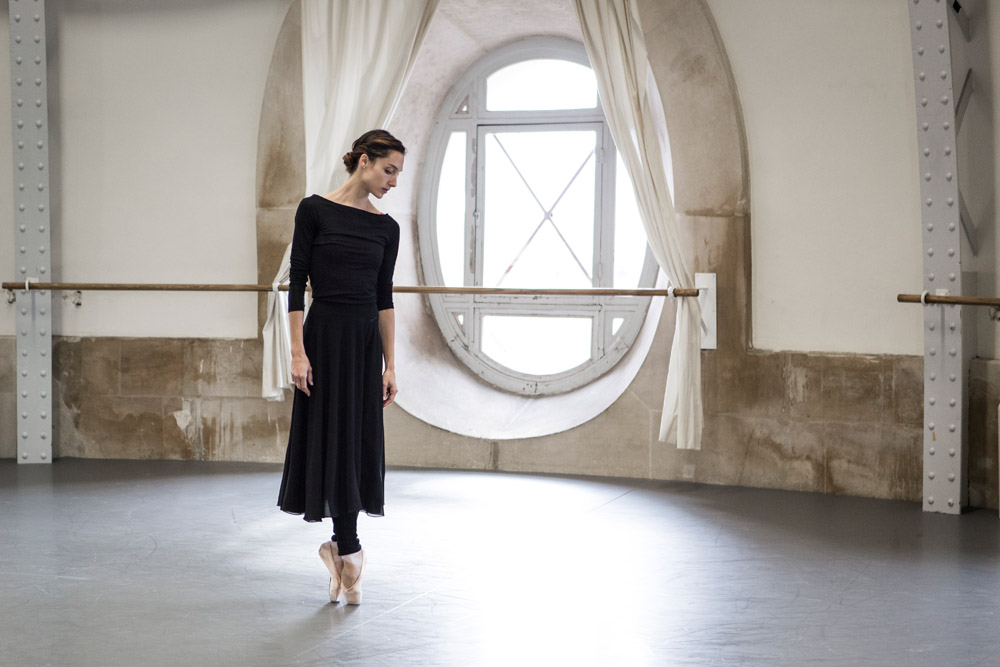 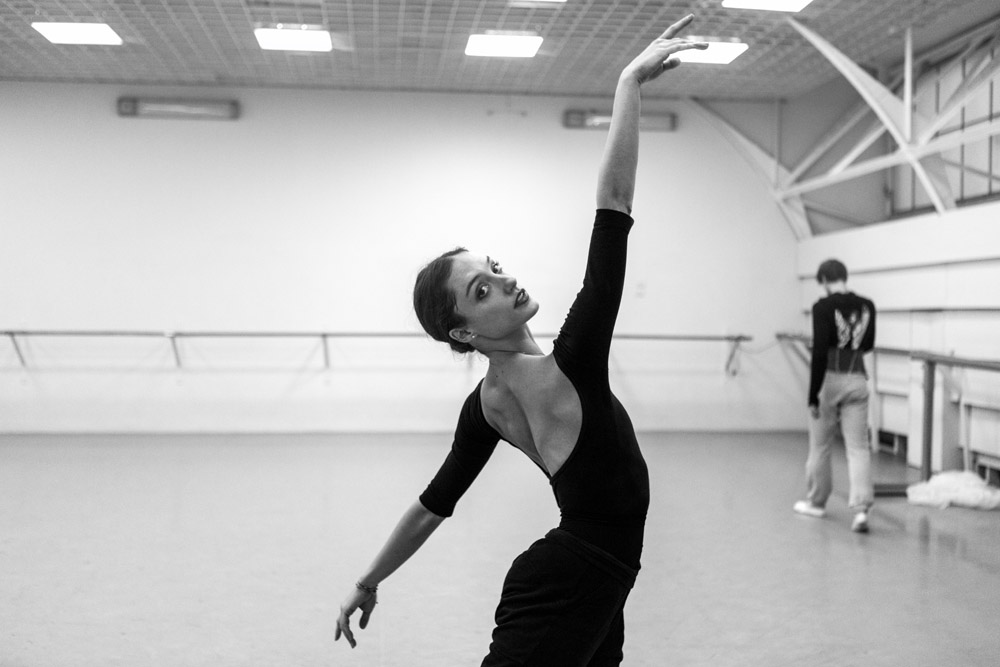 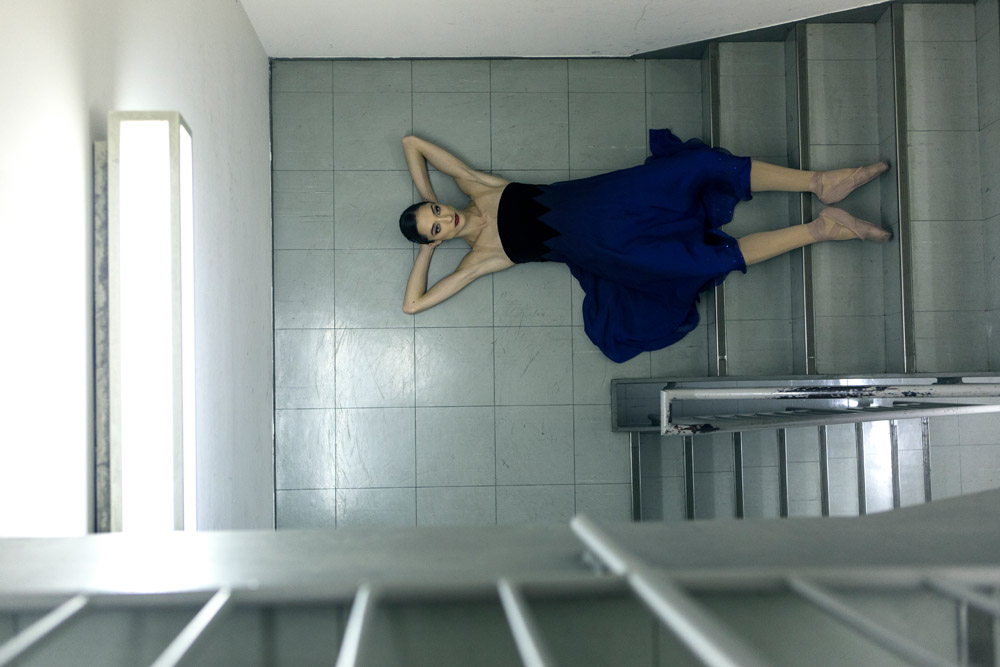 Dancer at the Opera de Paris, muse for the brand Repetto, performer of the most important piece in the repertoire – from Swan Lake  to The Nutcracker and Romeo and Juliette… Ever since she became a prima ballerina at the tender age of 24, Dorothée Gilbert’s career has been flawless. When she saw her first ballet in Toulouse it was a revelation: she had to be a dancer. She joined the Opera de Paris when she was 12-years old. Now she looks back at her career in a new book, just as she becomes a mother and approaches her 40th birthday.

In her autobiography Étoile(s), Dorothée Gilbert also reveals the underside of her journey where determination and strength of character are the keys to success. From her bad marks at dance school and the difficulties of an adolescence “not like the others” to her injuries and the hugely important roles that saw her travelling the world, the prima ballerina’s book resonates as a vital testimony to the reality of a milieu built on ambivalences, where one must find one’s place between the light and the shadows.