Who is Prada’s new rapper muse?

For its spring-summer 2020 menswear campaign, the house of Prada has called upon three new muses including a rapper well known for his romantic and melancholic music. 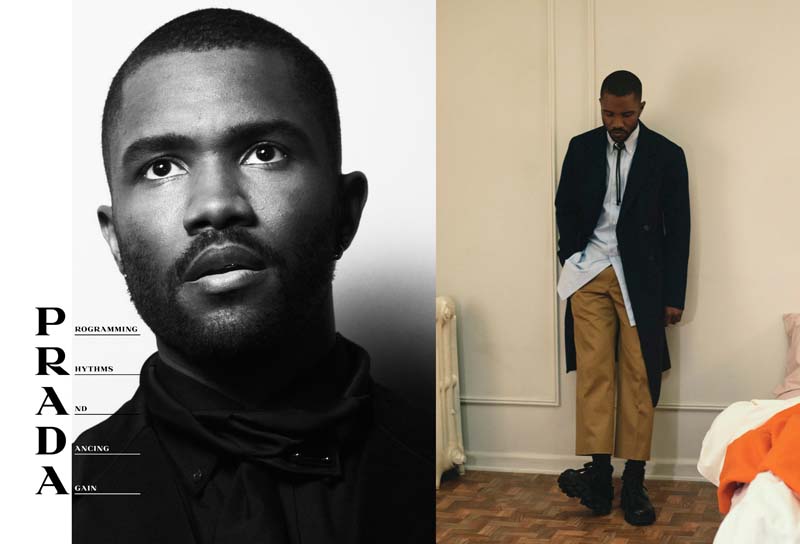 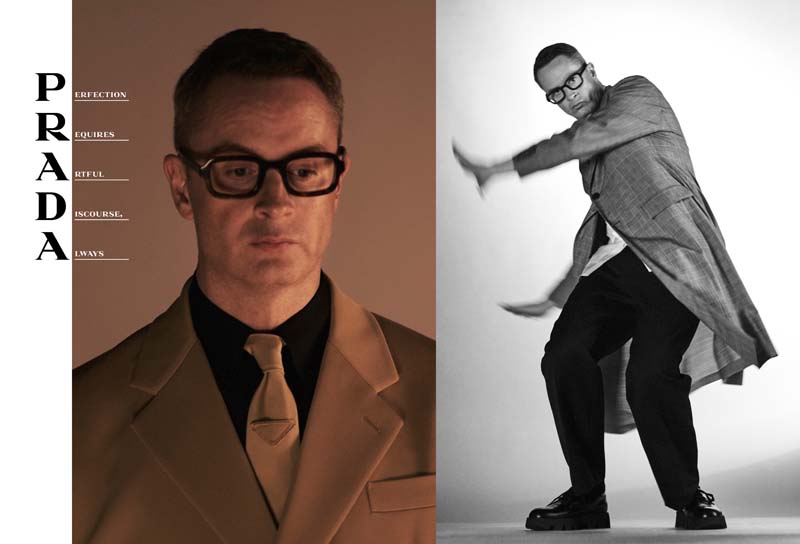 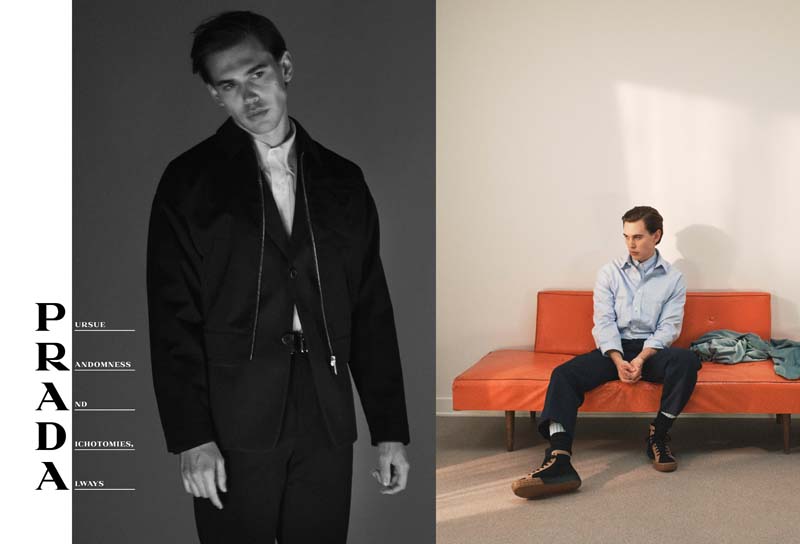 A collaboration with Adidas, the installation of two pop-up boutiques at the Galeries Lafayette, and the opening of a club for Paris fashion week, the Italian house is multiplying its projects to the tune of “more Prada”. After playing florists for its 2020 cruise collection, Prada reveals its three new male muses.

Leaning casually against a wall, American rapper Frank Ocean poses in a simply decorated apartment in Los Angeles, embodying Prada's 2020 spring-summer campaign, shot by British photographer Davis Sims. And as a little extra, the brand asked the rapper to give his own catchy definition of the house through the acronym P.R.A.D.A. “Programming, Rythms, And, Dancing, Again”. The minimalist decor highlights a collection that’s very soft and understated. It was first presented in Shanghai in June 2019, and forms a stark contrast with the fall-winter 2019 collection with its theme of Frankenstein.

Always where we least expect him, Frank Ocean stands out in the rap world. On his very personal albums, he openly discusses his drug-related troubles, solitude and failures in love. The 28-year old rapper, a former member of the Odd Future collective, has changed the game thanks to tracks that blend soulful, electro sonorities with melancholic rap. In 2012 he boldly came out in a world where homophobia is still rife.

This isn’t a random choice for the house of Prada which has always chosen to work with atypical and unusual characters. Wes Anderson, Sasha Frovola, A$AP Rocky… Countless eminent celebrities have collaborated with Prada. To embody its capsule collection with the online boutique Mytheresa.com in 2018, the Italian house worked with the singer Abra from the alternative R’n’B scene.

For this new campaign, Frank Ocean is joined by Austin Butler, an actor in Quentin Tarentino’s latest movie and the director of The Neon Demon, and Nicolas Winding Refn, creator of curious full-length feature films that narrate a marginal America. Three high-profile figures on the international arts scene who together embody the multiple personalities of the Prada man.