An exclusive interview with Balmain’s artistic director, Olivier Rousteing, whose spring-summer 2016 menswear collection saw his collections take to the catwalk for the first time.

Numéro: On Saturday, you presented your very first menswear runway show. What prompted this change of format?

Olivier Rousteing: The maison appointed me artistic director four years ago, and by now and I had reached the stage where I felt Balmain’s menswear deserved a real place in the Fashion Week. The brand is experiencing real commercial growth with a higher and higher rate of store and concession openings. This means Balmain’s style and universe are getting to be well known, and the runway show is the best way to reinforce this vision: the music and the casting create a coherent picture so that people understand who I am, what Balmain is about today and what it could be about tomorrow. The menswear line accounts for 40% of the brand’s turnover, but I was really keen to mix some female silhouettes into the show because it’s important to show that the male and female are connected at Balmain.

I love social networks and pop stars, watching MTV and listening to hip-hop. Should I feel embarrassed by this?

You referred to a generational style of dressing (the dropped crotch, layering…). Is it your ability to connect with the times and its players that wins you the loyalty of sportsmen and pop stars?

Olivier Rousteing: Yes, I think I am a designer that’s aware of his generation’s desires. I’m not ashamed to fly the flag of today’s cultural values, and I don’t feel the need to revisit the seventies in search of artistic legitimacy. What interests me is being able to look at the world around me without prejudice. I feel enriched by my friends and the amazing personalities that I meet. I love social networks and pop stars, watching MTV and listening to hip-hop. Should I feel embarrassed by this? I certainly don’t plan on waiting around for hip-hop to be universally recognised – another twenty years or so should do it – in order to count it among my influences. I think it’s true that the fashion industry sees hip-hop one dimensionally, as vulgar through and through. But I think vulgarity is something else. Wearing a baseball cap or baggy trousers has nothing to do with vulgarity.

In your menswear collections, you feature highly worked materials and decorated pieces, which could seem somewhat audacious in terms of traditional definitions of masculinity.

Olivier Rousteing: My male clients appreciate the extraordinary richness of the female collections, and look to find the same degree of elaboration in their own wardrobes. I’m also concerned with expressing the haute-couture nature of our garments. Balmain is a Parisian maison, and Paris has always led the rest of the  world in terms of research and experimentation.

The Balmain man that I imagine each season is a champion.

Your summer 2016 proposal is an almost monochrome spectrum of sands and browns. This palette is quite unprecedented for the maison.

Olivier Roustein: I was interested in there being a dimension of surprise. Pinks and electric greens are what people expect of me, and I wanted to show that I can also deal with beige. I always try to push myself further as a designer, and I like to toy with the press, to show them that my style can’t be summarised. And so I went monochrome.

You count footballers and basketball players amongst your current clientele. You are one of the few designers able to entice the sportsmen, who seem sensitive to your fashion, as their post-show backstage enthusiasm shows. How do you explain this apparently very sincere connection?

Oliver Rousteing: I’m very proud that Balmain appeals to these talented and confident men. The basketball player Russel Westbrook, footballers Paul Pogba and Karim Benzema, Justin Bieber’s manager: all have defied the odds to write their own destinies, with force and determination. These men are fighters, they’ve given it everything, they want to be champions, and I think this is what attracts them to Balmain Homme: the Balmain man that I imagine each season is a champion. 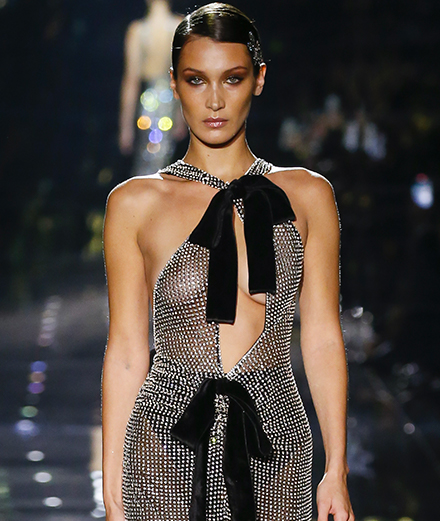 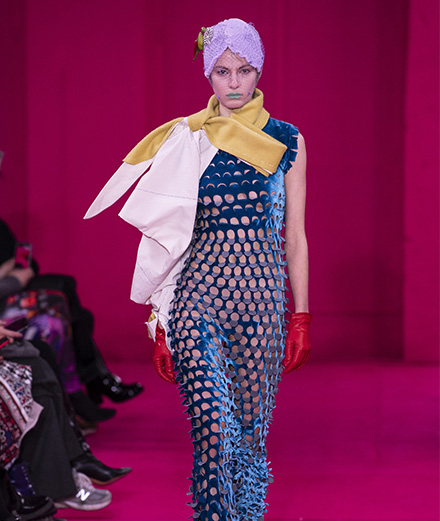 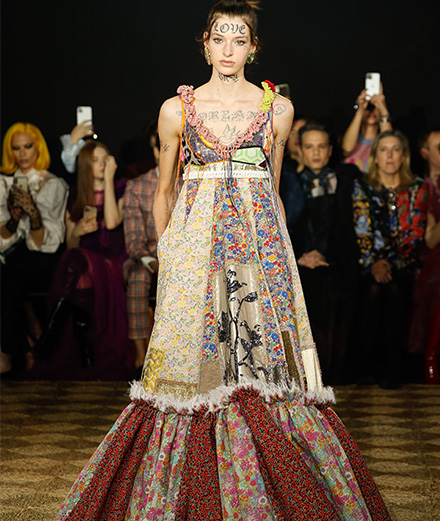 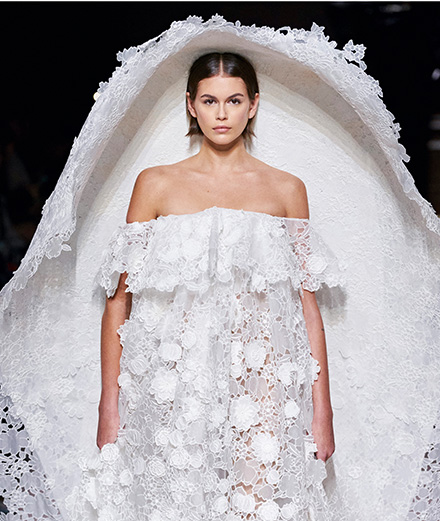 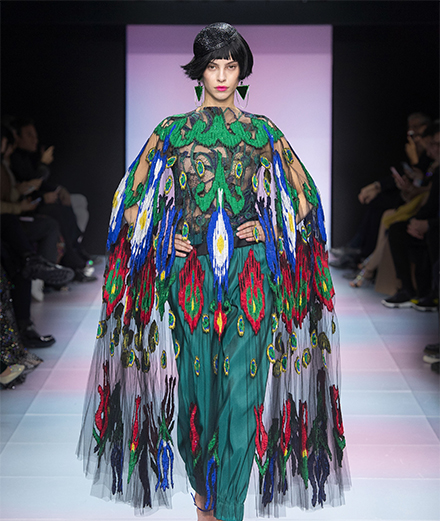 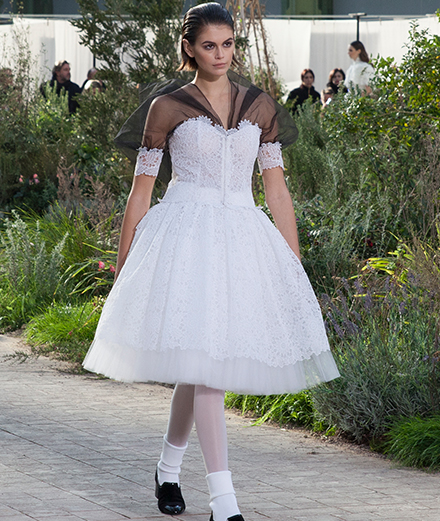