“Women are so much stronger than men.” David Koma, Mugler’s creative director, confides in Numéro

As creative director of Thierry Mugler, the talented young Georgian celebrates the human body with garments that combine freedom of movement, athleticism and sensuality. Numéro met up with him.

Numéro: You launched your own clothing label at the age of 15. Did your family background predispose you to a life in fashion?

David Koma: Absolutely not. I was born in Tbilisi, Georgia, to a totally normal family. My mother was a geologist and my father, who has degrees in law and economics, had been a footballer. There were no artists in the family. My parents wanted me to become a professional tennis player, and I trained from the age of five. But I was attracted to the arts, and my family supported me when I decided to go in that direction. When I was nine, we moved to St. Petersburg, and I started going to the Kustodiev art school, named after a Russian painter.

How did you get into fashion?

We had drawing and painting lessons and a class called “composition,” which covered all the graphic arts. One of our teachers was a former fashion designer, and she offered us the possibility of creating clothes. I began making garments at the age of nine, so much so that by 13 I already had the impression of being a fashion designer. At that point I entered a competition, and of course I was ridiculously young in comparison to the other entrants. The organizers couldn’t believe I was only 13. They accepted me nonetheless, so I had to find a way to produce my first pieces, and I adored the whole process. Of course I didn’t win, but I spent the following years taking part in all the fashion competitions in the country. At 15 I set up my own design studio and started selling to a small group of clients.

What made you decide to go to Central St. Martins in London?

I found out about the best fashion schools in the world, and at 15 I’d already chosen Central St. Martins. So I started from scratch in London as a student just like all the others. I was very happy to be in this city, in this school I had chosen, following my passion.

How did you get on with the terrifying Louise Wilson, a legendary professor at the school?

She was my heroine, I was obsessed by her. I trusted her and her vision. If she’d hated me, I would have seriously begun to question the whole thing. But, thank god, she liked me. Louise Wilson was hard and frank, but she knew how to get the best out of you. She respected only those who worked very hard, and that’s what I did. After I got my M.A., I asked her advice on each of my projects. She allowed me to believe in myself, and I owe her a lot. Her death was very painful for me.

You frequented the world of classical dance as a teenager in St. Petersburg. What influence did that have on you?

I was living near the Mariinsky Theatre, and a friend who was a huge classical-dance fan introduced me to the ballet aesthetic. I like the mix of femininity and athleticism – strength in the service of grace. Then I met some of the dancers, and we started going out together to lots of dinners and parties. My admiration increased tenfold when I got to know these very strong personalities.

Would you say that it’s your love for classical dance that is behind the fact that each season your clothing celebrates a healthy, athletic body?

Several factors are combined in my passion for sports and the athletic body. Before going to Central St. Martins, I studied for two years at a very demanding art academy in St. Petersburg. I had to take anatomy classes, which allowed me to understand the body in depth, as though I were studying medicine. The fact that I come from a family that does a lot sport also plays a role in my aesthetic. I like the idea of a healthy mind in a healthy body. Sport and dance give you great interior strength.

I think of giving power to women.

Your pieces celebrate the body without ever restricting it. Would you say it’s important for you that the wearer remains free in her movements?

It’s the fundamental basis of my working method: when designing the clothes, I always think of the energy in the runway show. I like an upbeat rhythm for the music and for the pace at which the models come down the catwalk. And that’s what inspires the cut of the clothes. I work differently with respect to the pre-collections, which aren’t shown in movement, but only in photos.

Do you design for women you’re physically attracted to? How do you imagine the Mugler woman?

Not really. I don’t know what my pieces would be like if I designed for my fantasy woman. Instead I think of giving power to women. They’re heroines to me, I find them so much stronger than men. I’m fascinated by their ability to juggle the roles of both woman and mother in addition to their careers.

Thierry Mugler was originally a dancer. Is that something you thought about when you joined the brand?

He was a dancer, a stage director, a designer, a performer… He was able to combine his knowledge of the body, his familiarity with dance culture and his unique imagination to create a world of his own, which came to life in a silhouette and in proportions that were instantly recognizable. He pushed all the limits. I fell in love with his fashion at a very early age. I was very young when I discovered a video of one of his runway shows. It’s only at Central St. Martins that I started to become fascinated by other designers too.

Ever since I was a child I’ve wanted to be an artist. I chose to express myself through clothing, and so I try to approach it as though it were a painting or a photo.

Watching your last show, with its crocodile yokes, leopard print and sculptural silhouettes, one also thought of Azzedine Alaïa. Was he an inspiration?

Yes, absolutely. My top five designers are Thierry Mugler, Azzedine Alaïa, Geoffrey Beene, Claude Montana and Pierre Cardin. I adore Courrèges too. I’m obsessed by the 1960s. My aesthetic is a mix of the forms, power and posture of the 80s with the graphic quality of the 60s. It gives a fresher approach to sensuality and to the body, which has now become part of my style. I spent a lot of time in the library at Central St. Martins, which has the most rich and complete magazine archives I’ve ever seen. The words “research” or “studies” seem almost inappropriate to describe all the long hours I spent in there, because for me it was simply pure happiness.

The openings you place on the body, which have the effect of revealing it subtly, and even the very construction of your garments, constitute an attention to detail that forms part of a certain classicism.

Ever since I was a child I’ve wanted to be an artist. I chose to express myself through clothing, and so I try to approach it as though it were a painting or a photo. I seek a certain timelessness. When I look at certain pieces by Cardin, Alaïa or Courrèges, I’m dumbstruck by their beauty. They’re so well made. I’d like for a fashion student coming across one of my pieces, say ten years from now in a vintage shop somewhere, to be dumbstruck too. 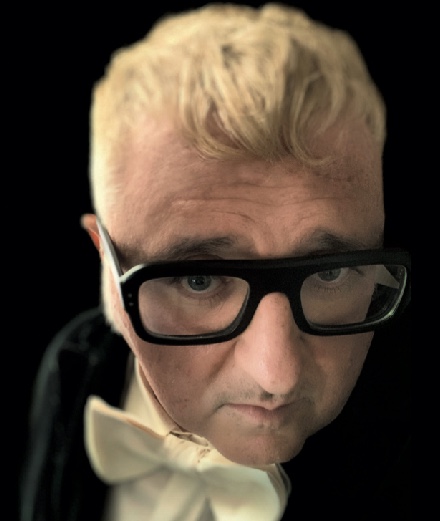 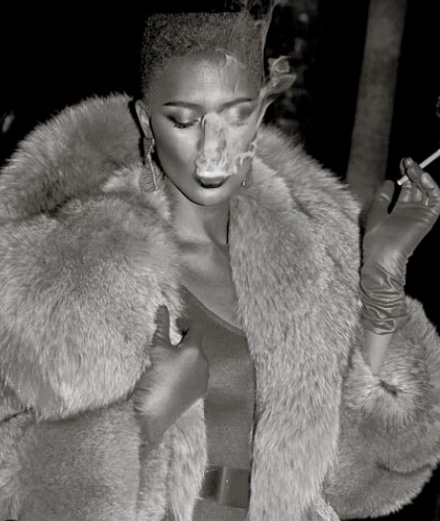 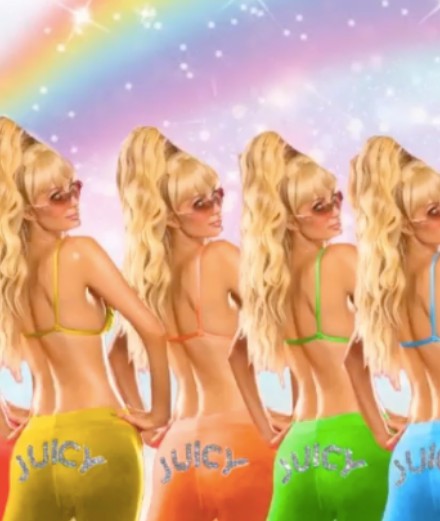 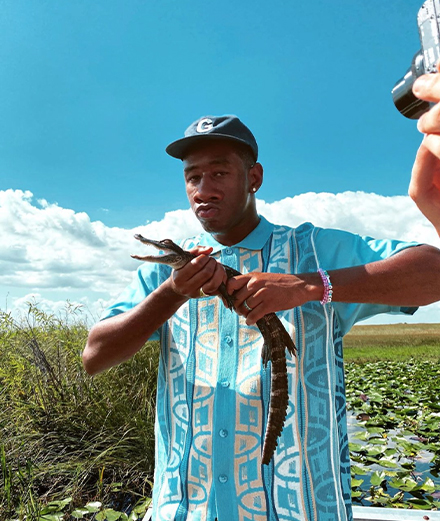 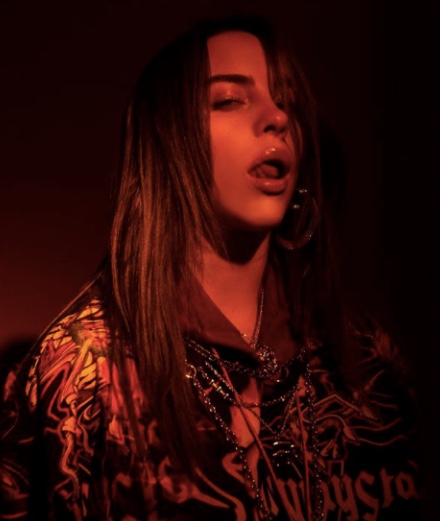