Who are the 4 women photographers brought together by Dior?

With the project #TheWomenBehindTheLens, Maria Grazia Chiuri invites four women photographers to immortalise her creations in the spring-summer 2017 collection. 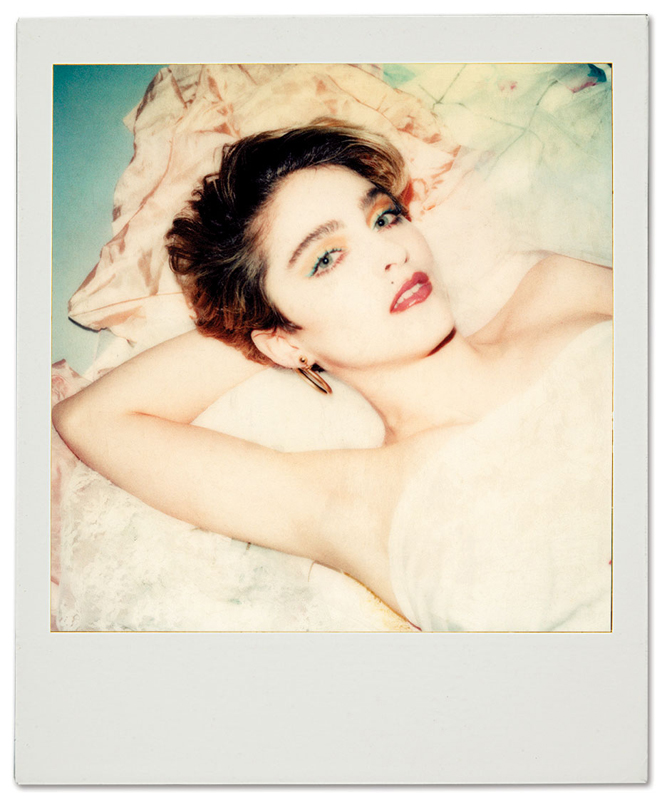 Polaroid of Madonna by Maripol. 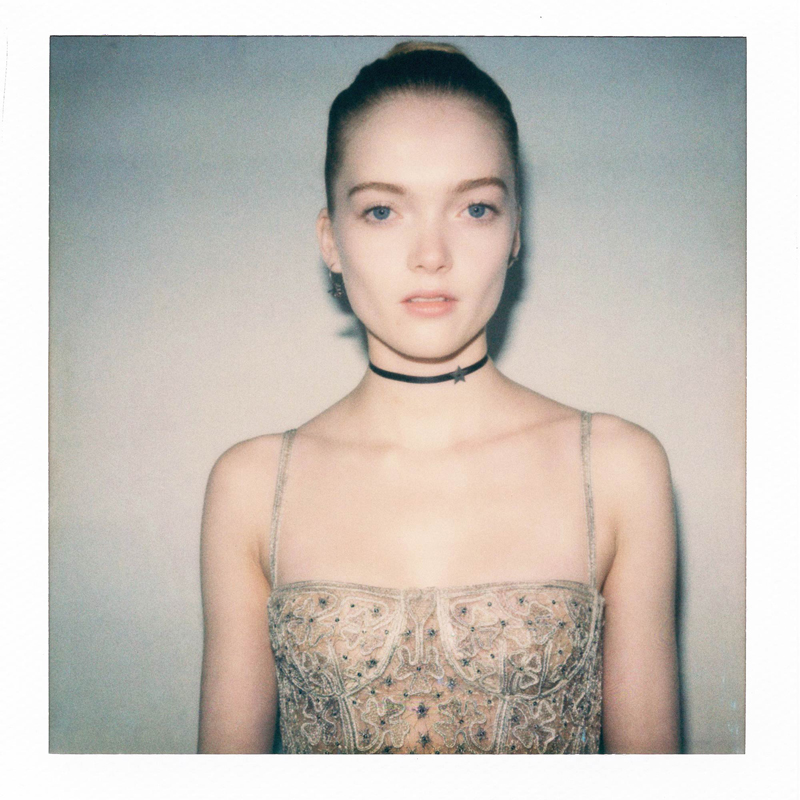 Polaroid of model May Bell for Dior spring-summer 2017 show in backstage.

Born in Morocco, the French stylist and photographer has shone in the world of photography since the 1980s when she was hanging out with Andy Warhol. This former assistant to Jean-Paul Goude has seen an impressive list of celebrities through her lens, from Debbie Harry to Keith Haring and Madonna. With the Polaroid camera as her instrument of choice, she caught all the backstage action at the Dior runway show. 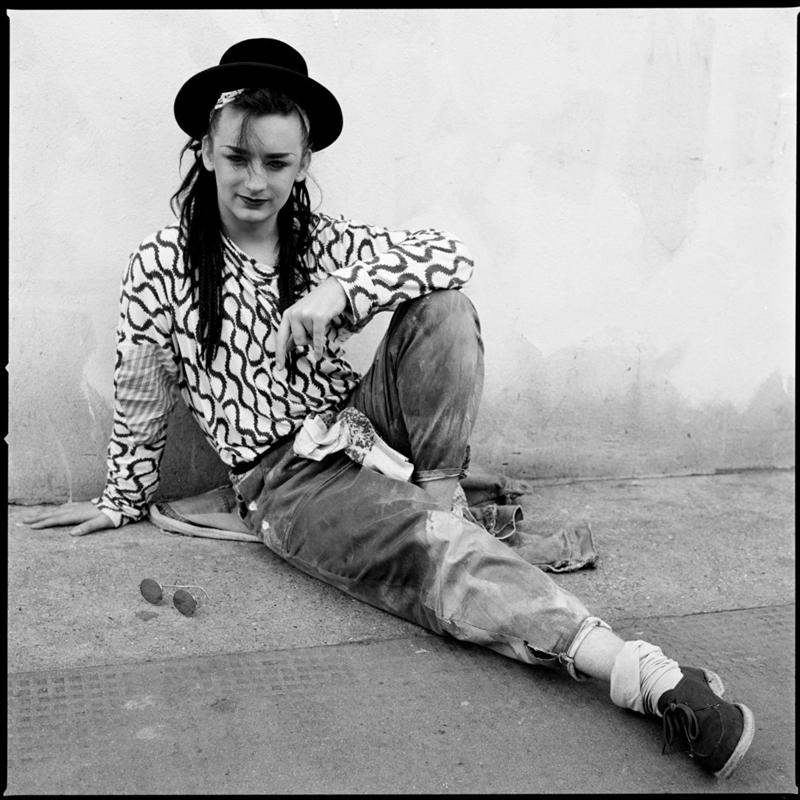 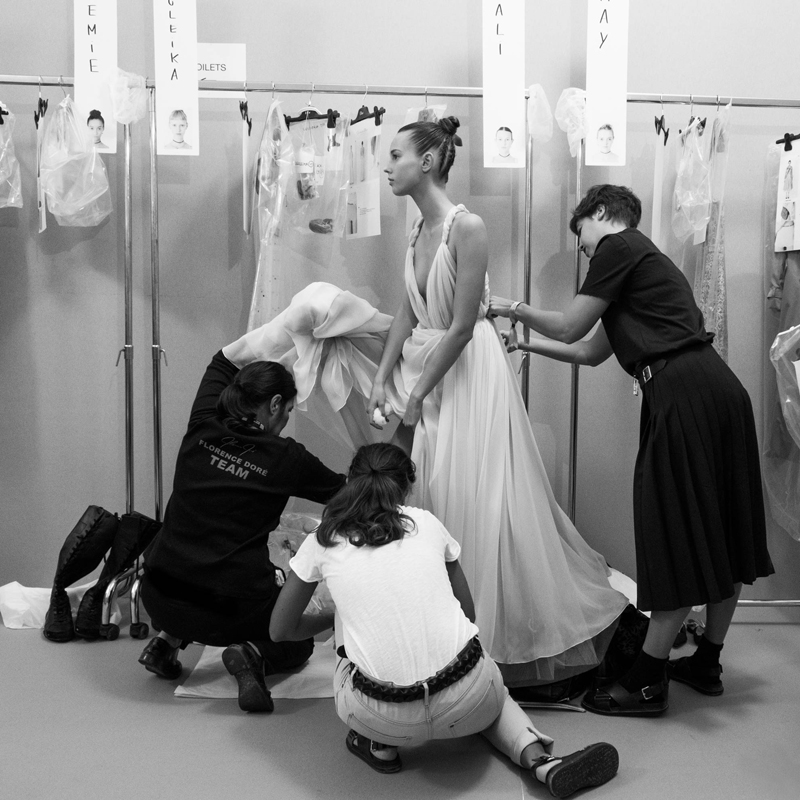 Backstage at the Spring-summer 2017 Dior show photographed by Janette Beckman.

This English photographer’s world is pure punk rock after years of capturing icons like The Clash and Boy George. For Dior she followed every step of the process from the production of the collection in the couture ateliers to the runway backstage. 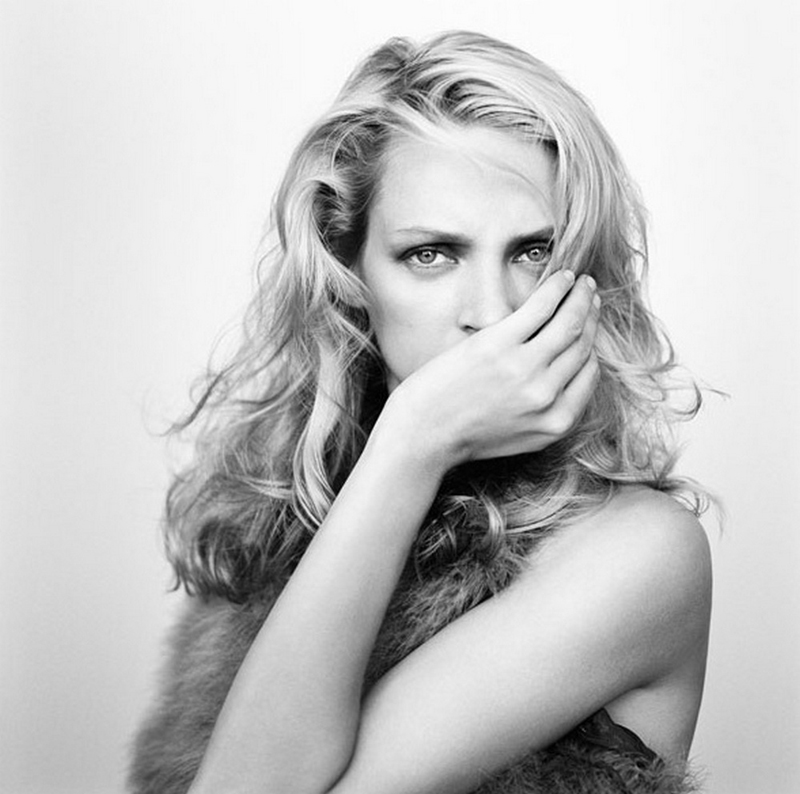 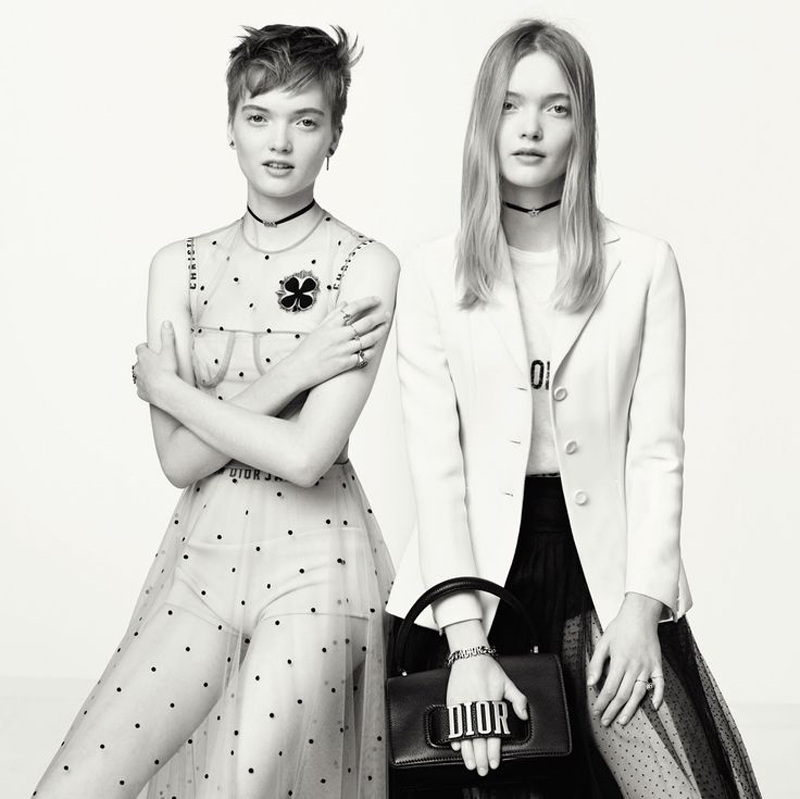 The French photographer now living in New York has had a rich and diverse career. The New Yorker, Vanity Fair and German Vogue are just some of the publications that have featured her work. Treating black and white with a purity and finesse, she signs the spring-summer 2017 campaign shots for the house of Dior using twin sister models Ruth and May Bell. 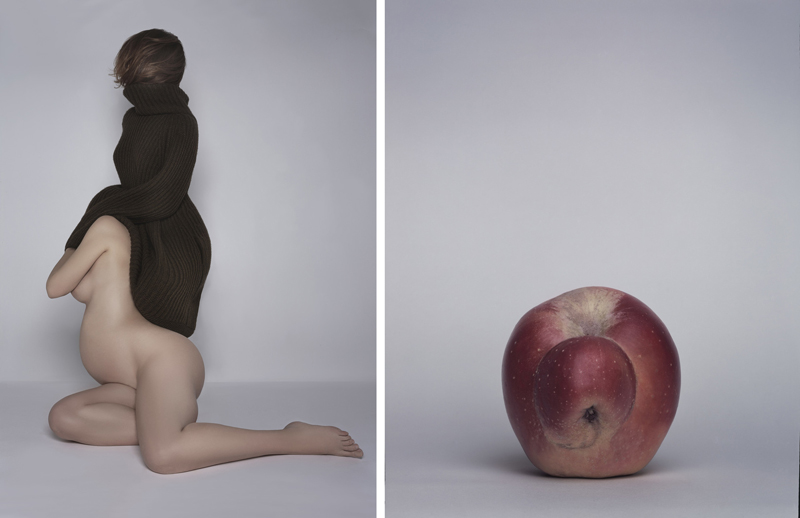 Photographed by Brigitte Niedermair for Wallpaper. 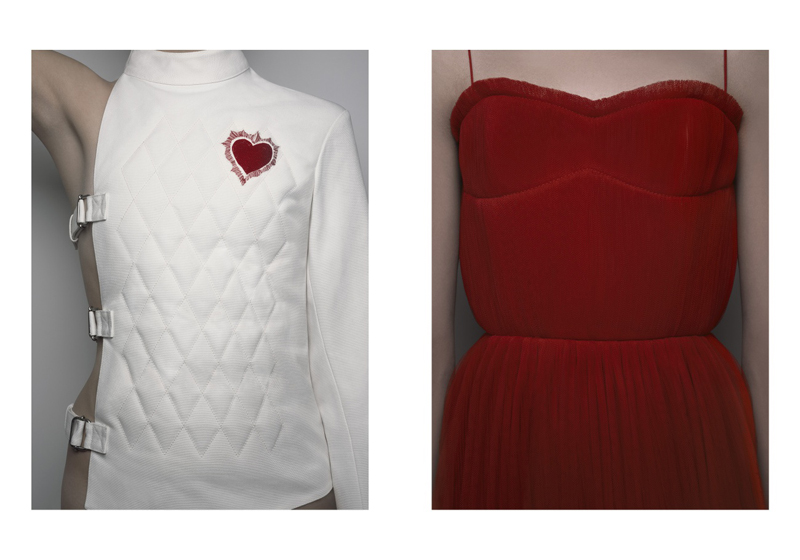 Close-up of the spring-summer 2017 Dior collection by Brigitte Niedermair.

Specialist in portraits, still lifes and surreal compositions, she did the ad campaign for Marithé et François Girbaud in 2005 which ended up getting banned. This Italian artist, who started out on campaigns for Cartier, Longchamp and Cerruti, shot details of the looks from the latest collection by Maria Grazia Chiuri. Hers is an understated work celebrated for its aesthetic perfectly in line with the Dior codes.

The four photographers talk about their relationship with the house of Dior in a video on www.dior.com

WE RECOMMEND: PAD Paris 2017: the creative impulse behind the international design fair​