Who was Glenn O'Brien, the recently departed New York legend and style icon?

As comfortable in Andy Warhol’s Factory as on the New York punk scene of the 1970's, the irreverent TV presenter, art director for Barneys and Calvin Klein, and above the Style Guy at GQ magazine for 15 years, Glenn O'Brien blazed through everything that his way. He passed away a few days ago, here’s why this creative bulimic marked the last 40 years in five points. 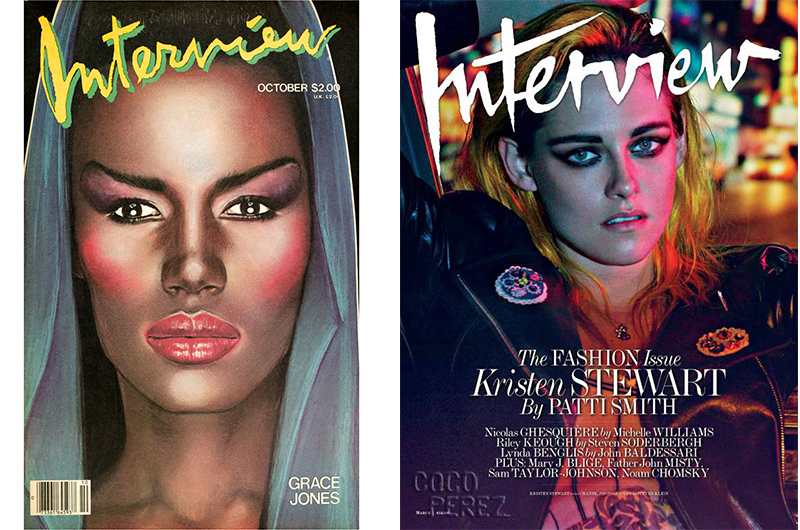 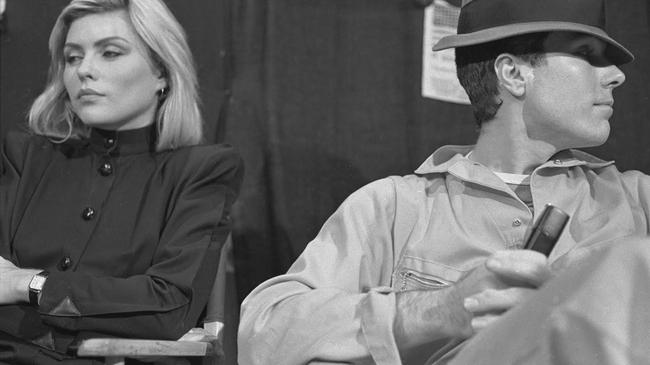 TV Party: the coolest underground TV show at the time

Between 1978 and 1982, O’Brien became a public figure when he presented the late-night public-access television show, TV Party. On this openly satirical talk show with its ultra-convivial ambiance, he welcomed David Bowie, Iggy Pop, Robert Mapplethorpe, along with everyone else considered edgy in New York, for informal conversations and live performances. Under the Reagan administration he decided, in perfect irony, to create his own political party with the same name as his show, arguing that everyone loves telly, but he never got enough signatures.

A guest on TV Party, the young Jean-Michel Basquiat, then aged 20 and a figure head of street art would become the subject of a film written by O’Brien and whose production would draw to a close in 1981 through lack of finance. In 1999 Glenn O’Brien acquired the rights and relaunched production with 80's star stylist Maripol. The film was presented in 2001 at Director’s Fortnight at Cannes. O’Brien also owns a serious collection of original works by the artist, who died in 1988, (that he regularly lends them to exhibitions) and co-authored several books about him. 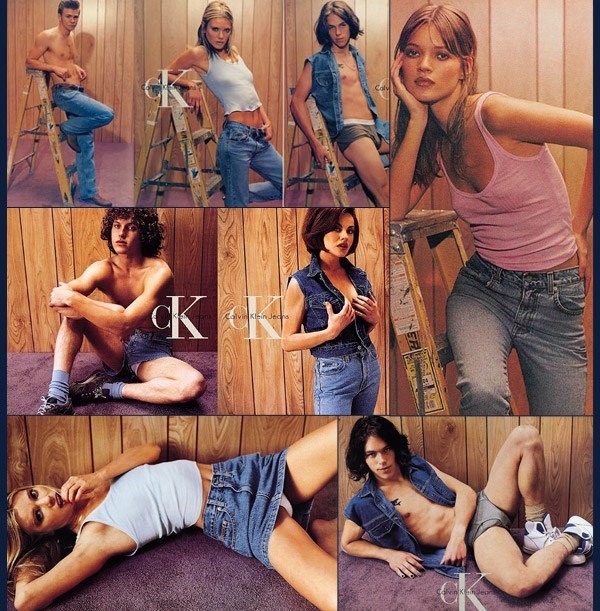 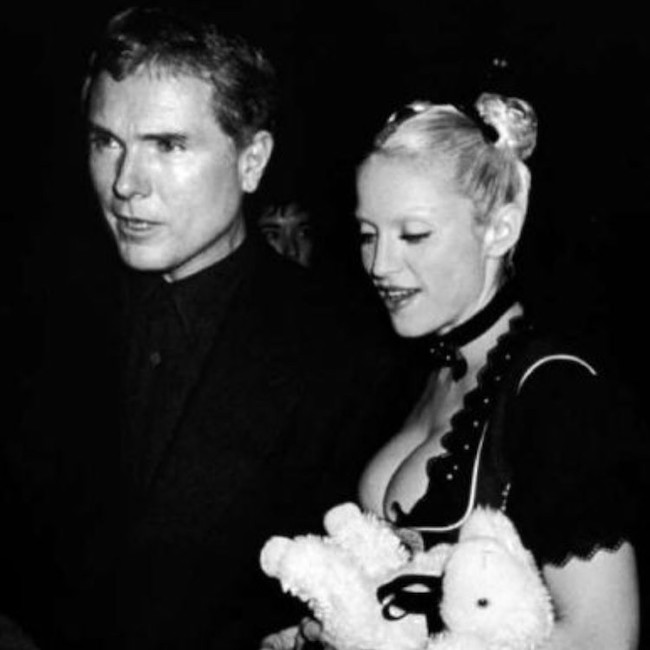 Prolific and hyperactive, Glenn O’Brien never stopped experimenting with different artistic activities: he was a critic for the magazine The Punk Era, on what was called the “Glenn O’Brien Beat”, a member of the band Konelrad, encouraged by TV Party he did a brief stint as a humourist but was also an editor at Allure and Harper’s Bazaar. In 1992 he was part of Madonna’s very controversial book Sex (along with Steven Meisel and Fabien Baron) which told 1.4 million copies. At the end of the 1980's he started a career in advertising working particularly for Barney’s and Calvin Klein, for whom he signed several provocative adverts with a nubile Kate Moss. 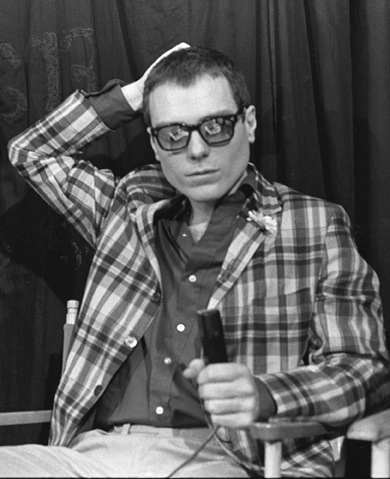 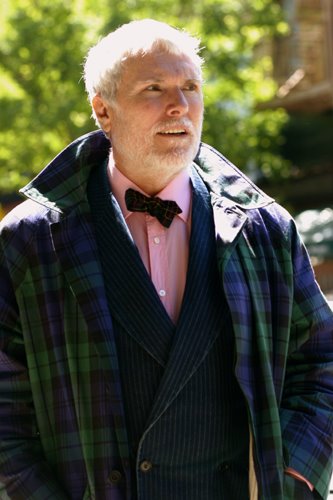 While he showed a total disregard for fashion he was a fervent defender of style and in 1999 joined the team at GQ magazine where he worked for 15 years. In his column, The Style Guy, which would later become a book in 2000, he dealt with the subject of style with wit and finesse merrily weaving it through with lifestyle and politics as he addressed his devoted gay and straight audience.