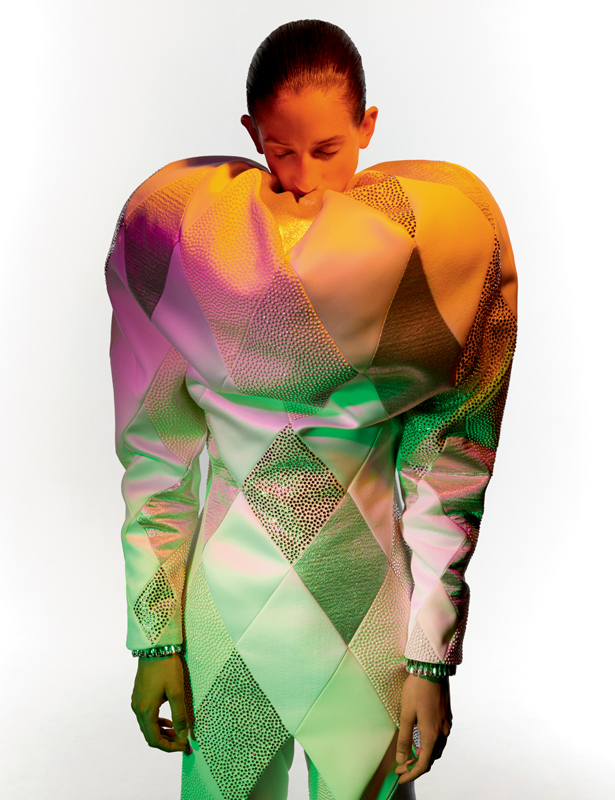 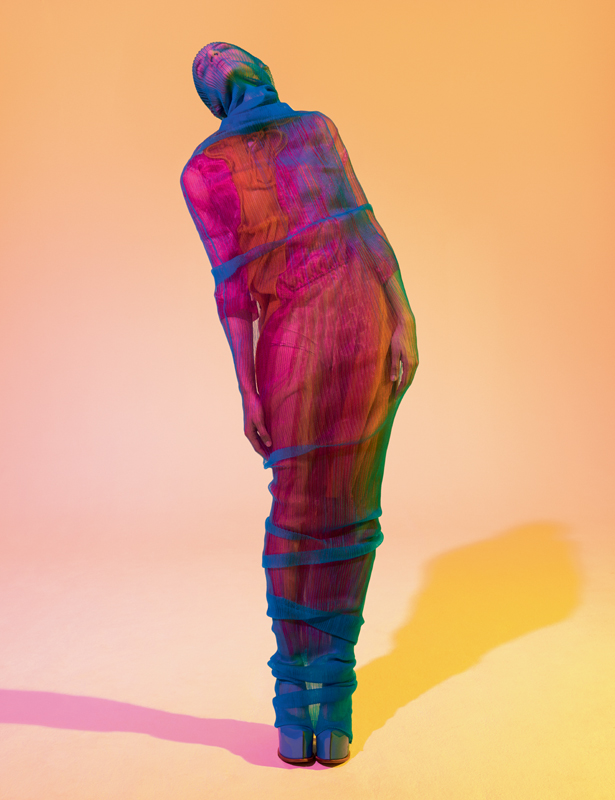 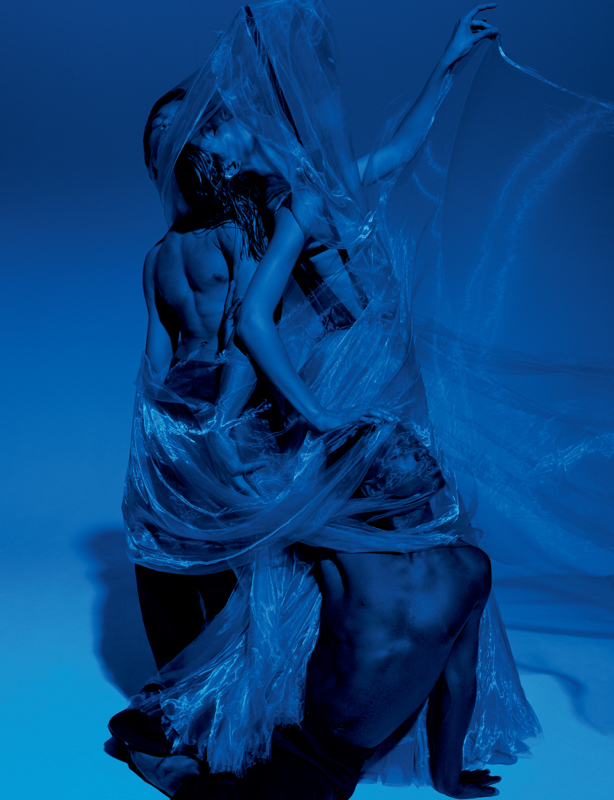 "The Bride", silk tulle skirt and its veil of smoke in japanese organza, GAULTIER PARIS. 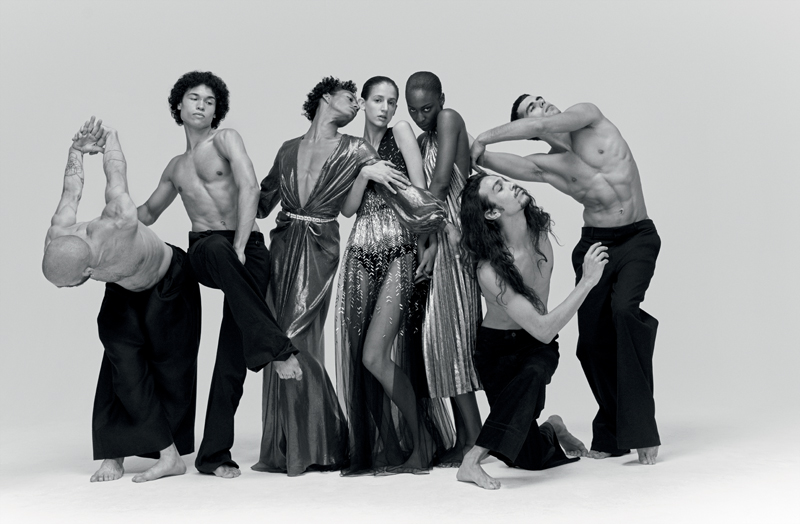 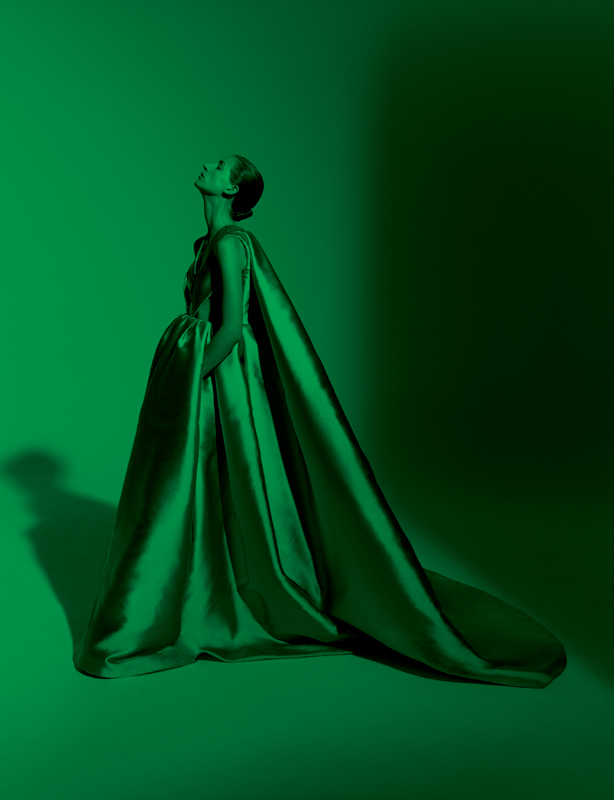 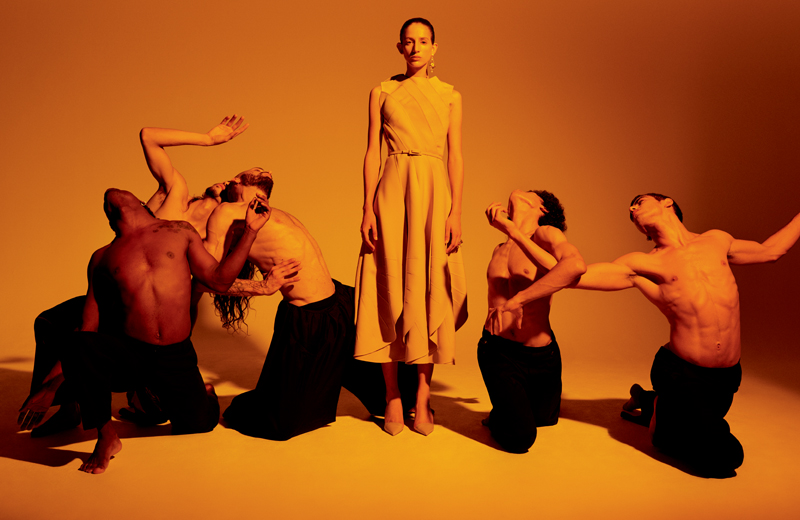 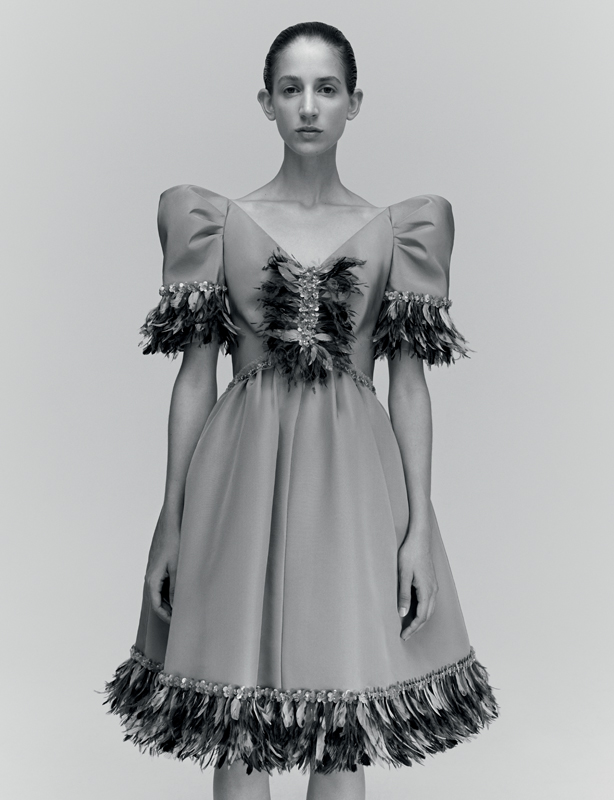 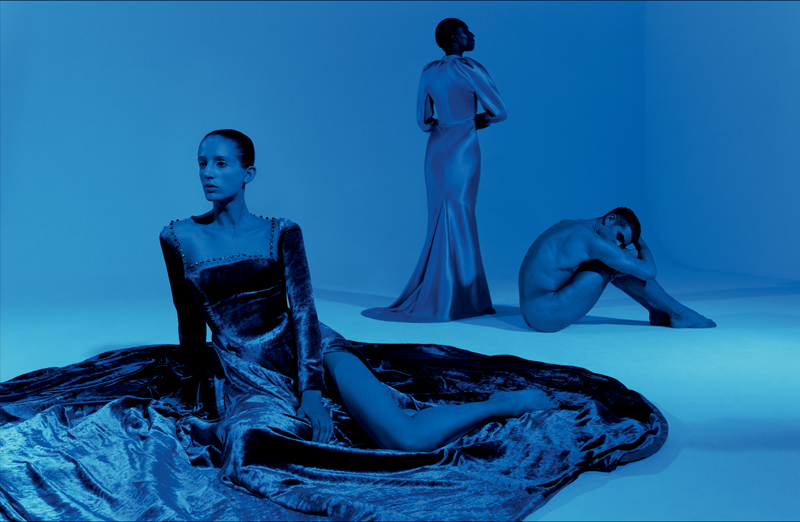 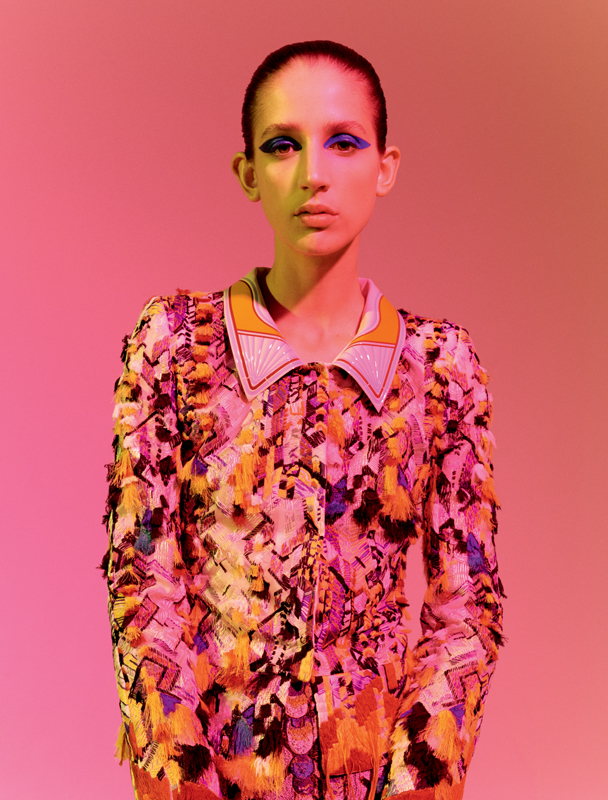 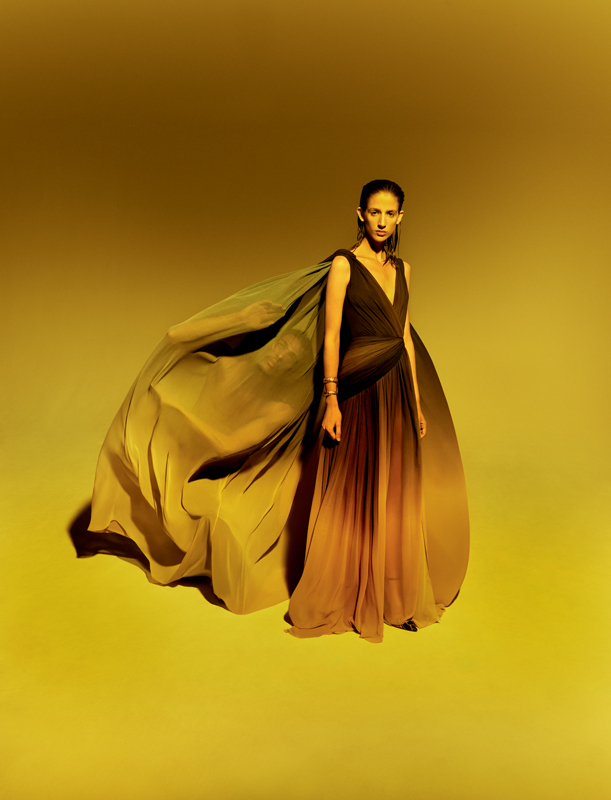