“The studios sell a product and I became their product.” Exclusive interview with Johnny Depp for Numéro Homme

He’s one of the few great actors to have written their own destiny. Since becoming a household name at the age of 24, Johnny Depp has skilfully navigated the pitfalls of celebrity by forging his own path in ambitious auteur movies by the likes of Tim Burton and Jim Jarmusch. Numéro Homme sits down with the Hollywood icon – and face of Dior's Sauvage fragrance – for an exclusive interview. 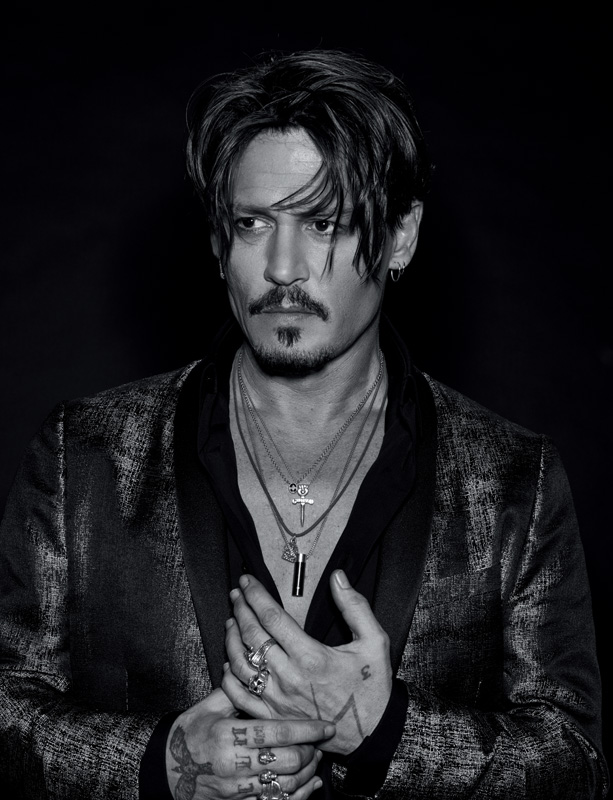 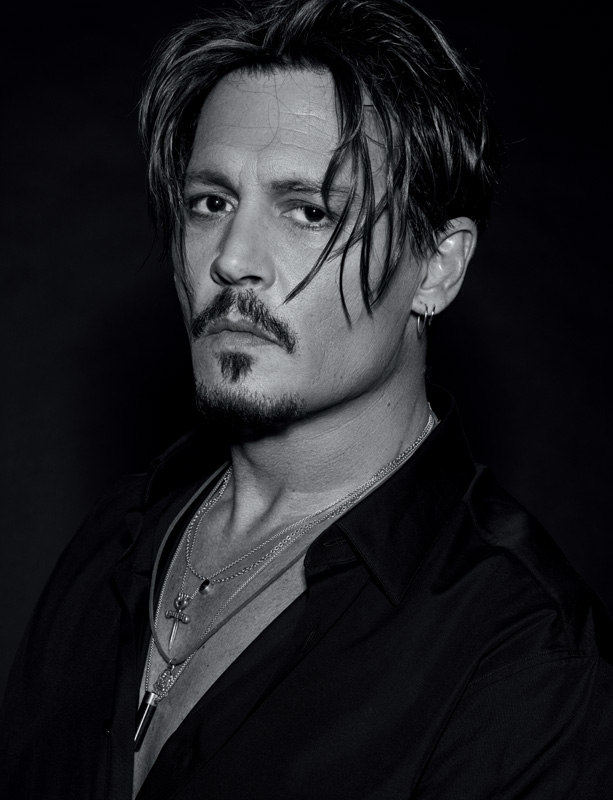