24 hours in Paris with Aluna Francis, the smooth voice from the band AlunaGeorge

Numéro followed Aluna Francis, the smooth voice from the band AlunaGeorge, to discover her favourite parisian places. An inspirational moment, shortly after the release of her last pop record "I remember". 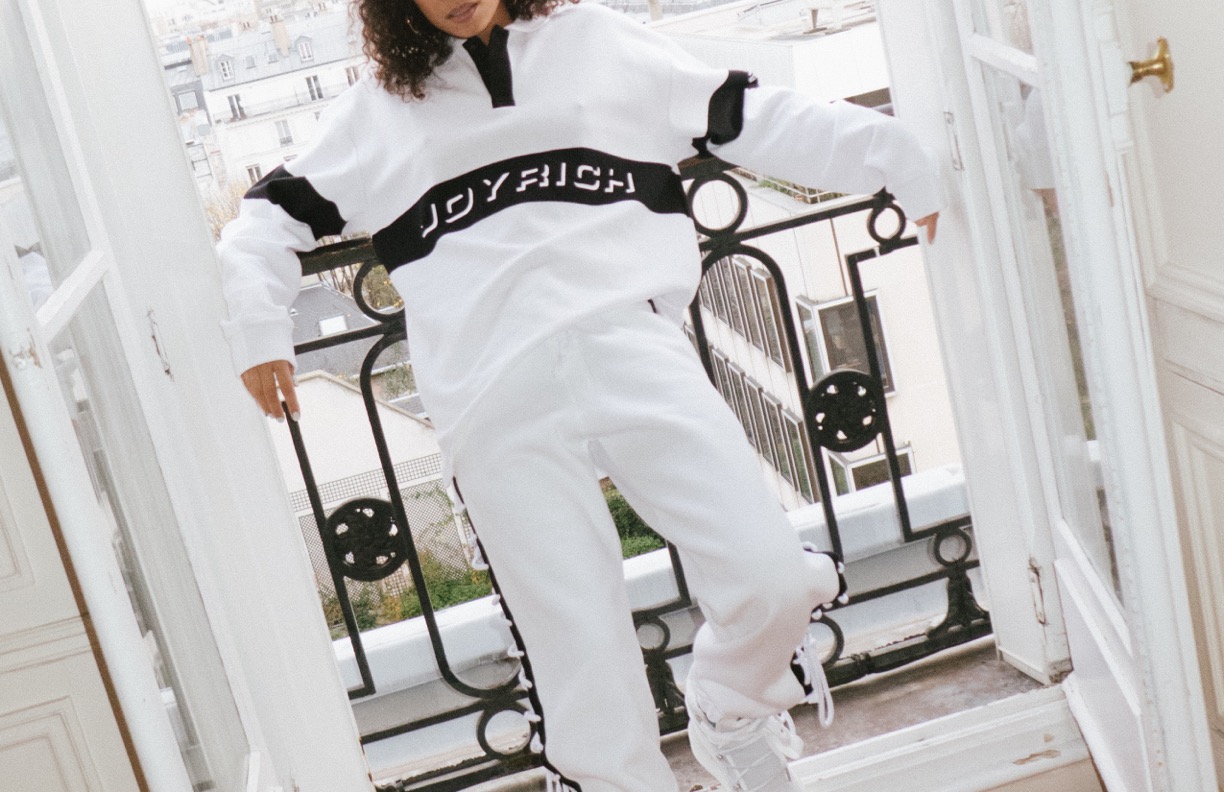 "I love Le Palais de Tokyo and most importantly Le Yoyo’s trap parties. It's a great spot where rap culture comes to life. An inspiring place !” 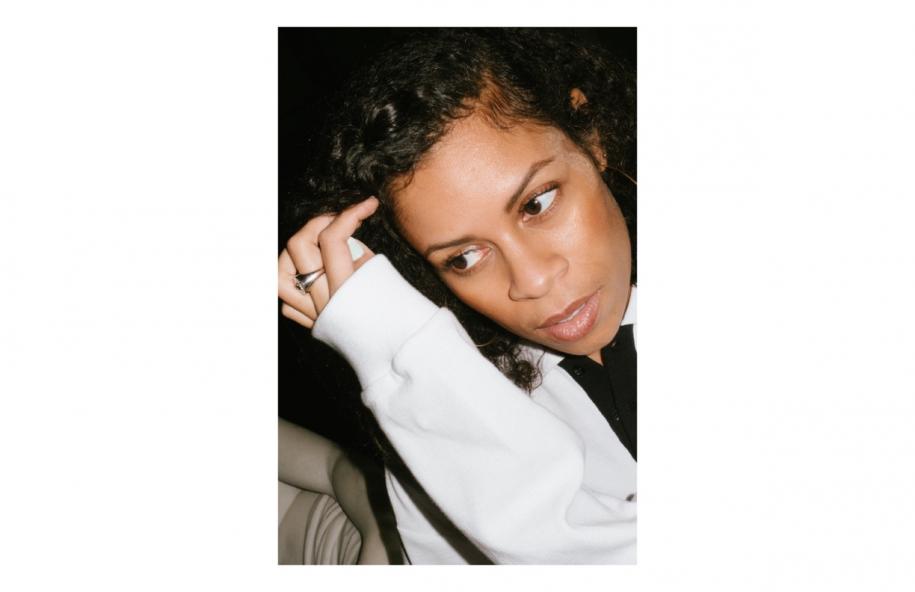 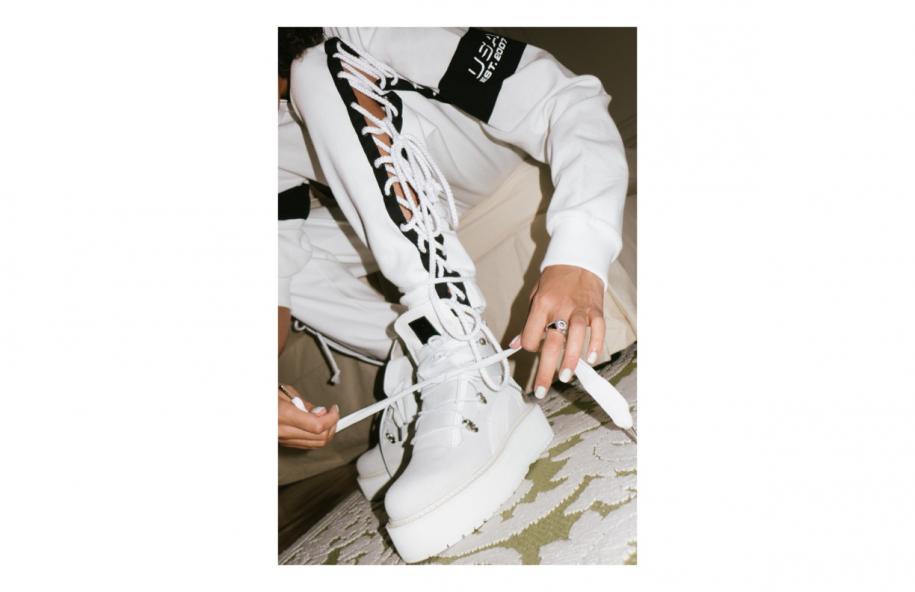 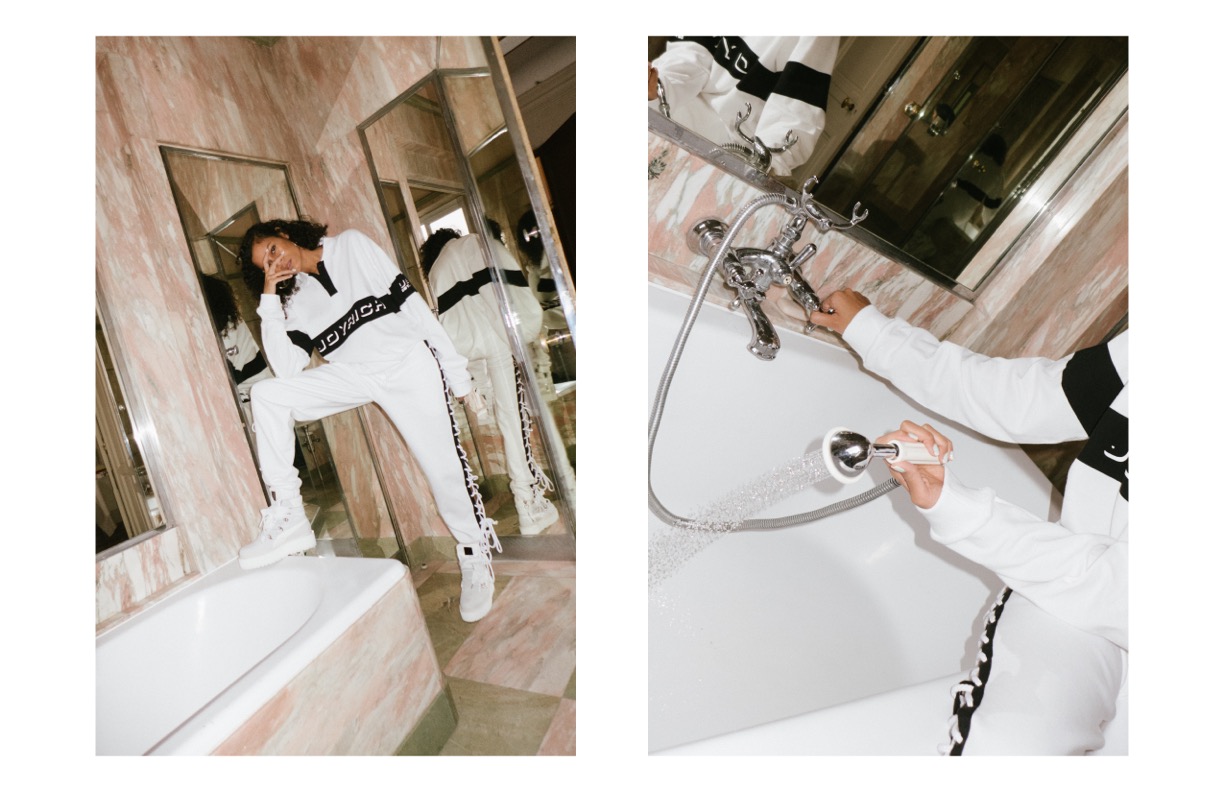 “We are going to go back in the studio to prepare AlunaGeorge’s next album with George - George Reid, producer and musician. We generally leave town and the urban landscape to get isolated in the woods. But this once we felt that it was time for a change so we rented a studio on the seaside. We will probably stay there until next April.” 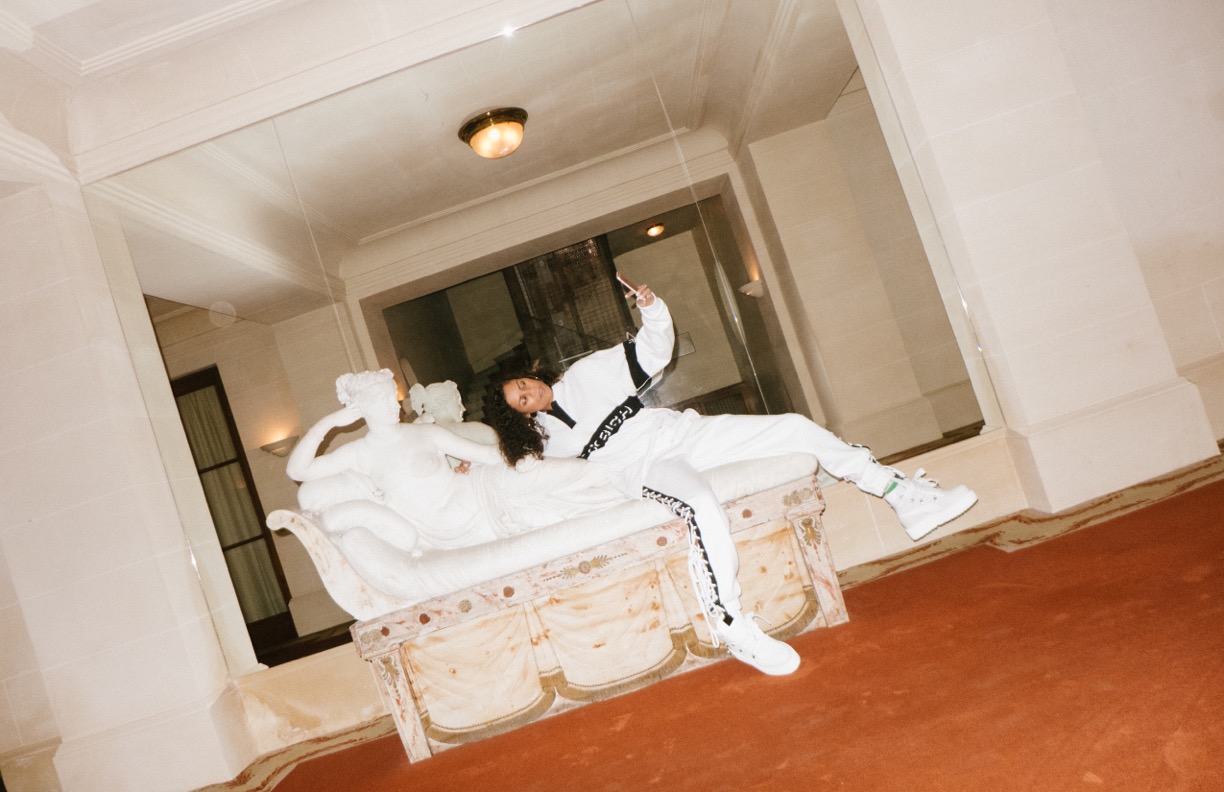 "I already have a few ideas for the next record. I would like to write about the relationship that we have with ourselves, our own image and how we act out in front of each others.” 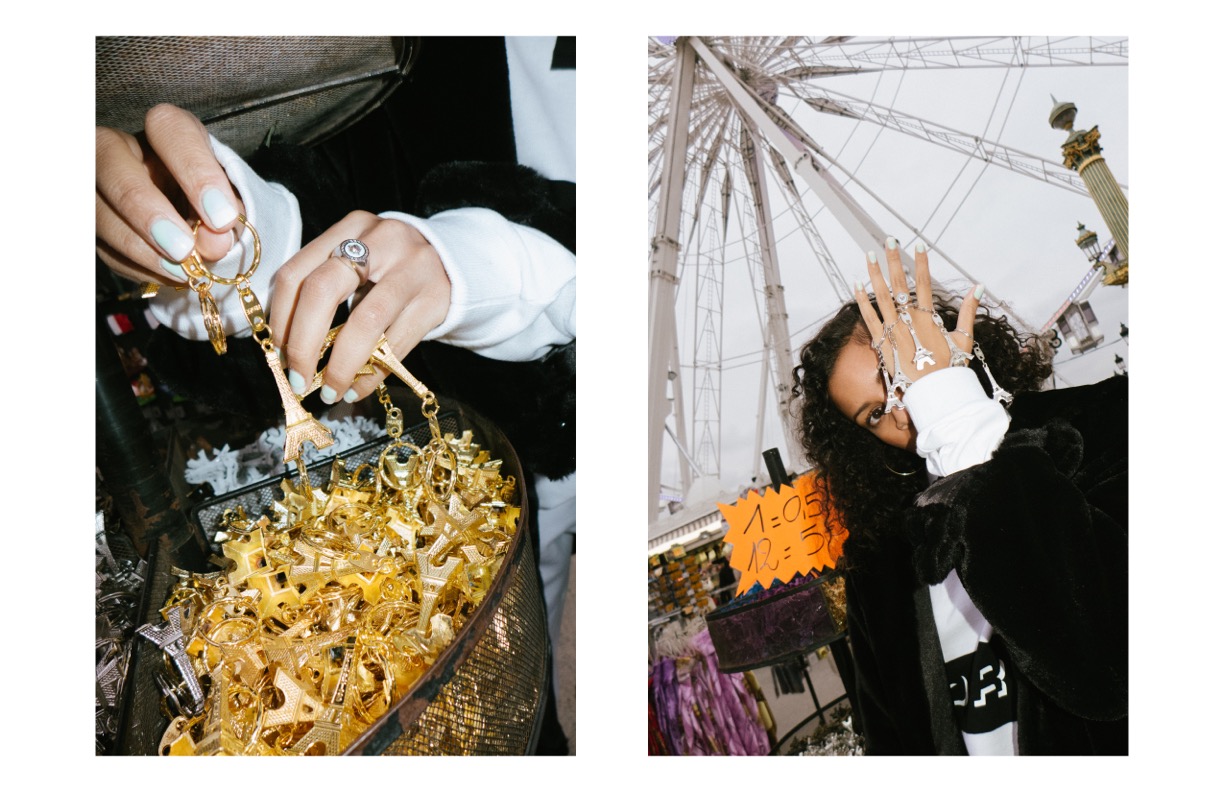 “Everytime I go to Paris I wander quite a lot. I often get lost around Pigalle, in Montmartre... I generally explore the South of Paris. And if I have time to go shopping, I will necessarly step by Colette which carries the most edgy and trendy selection.” 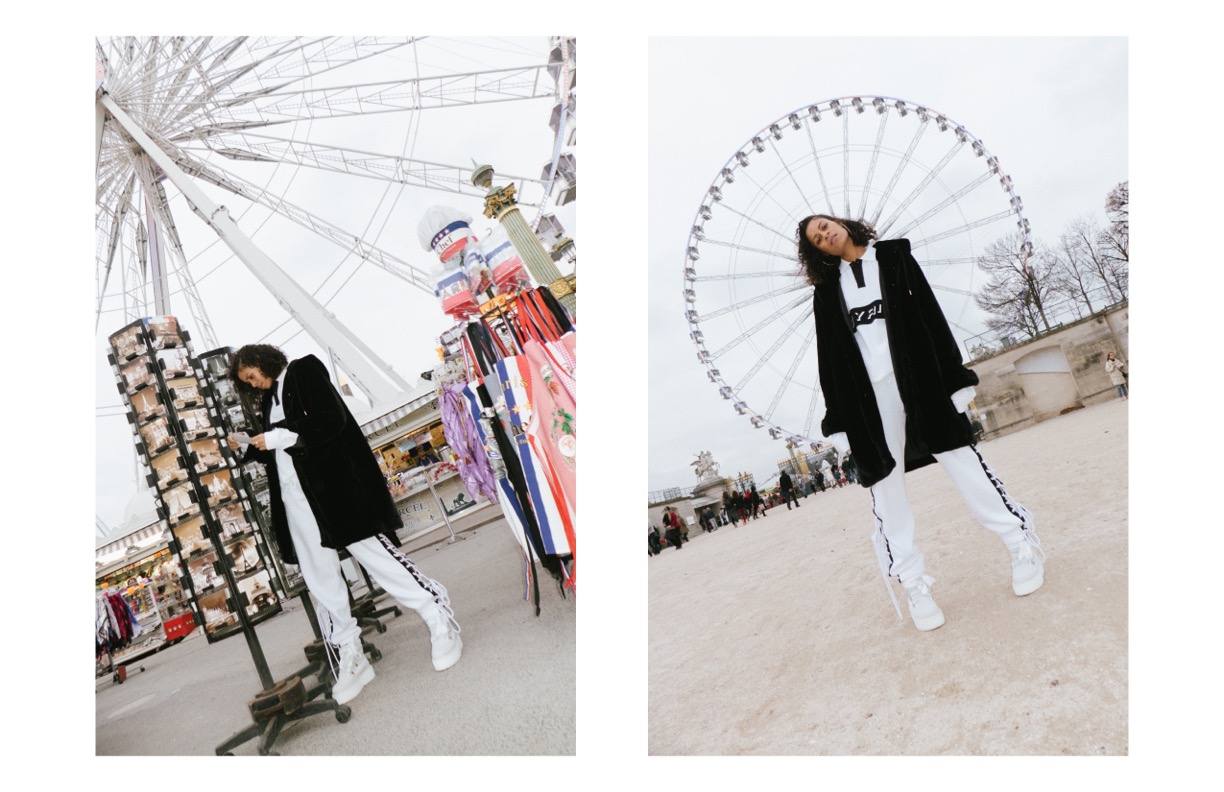 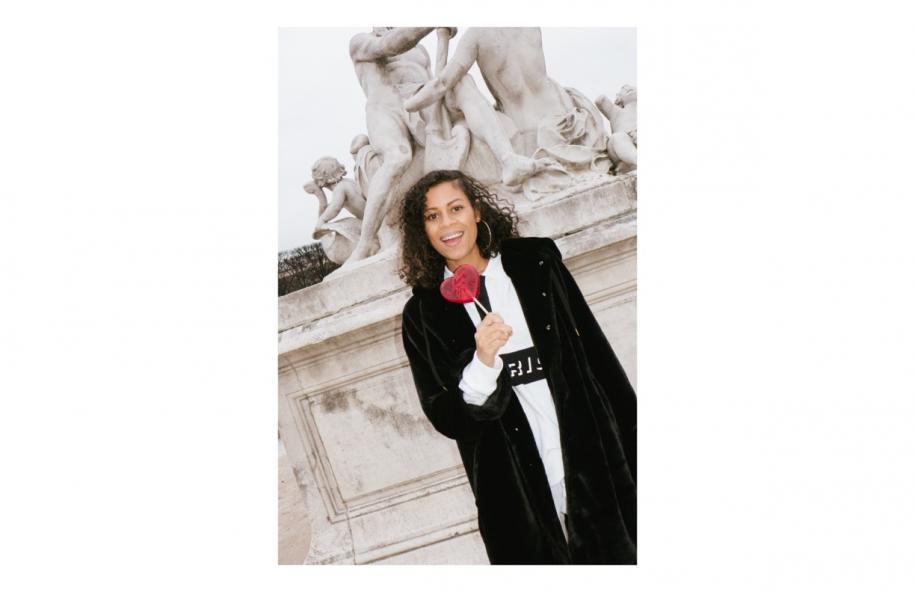 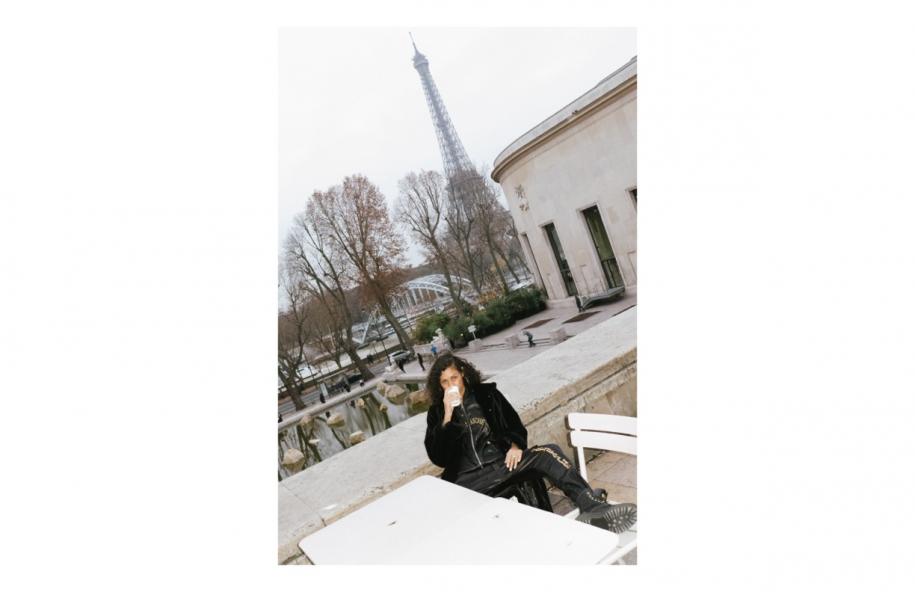 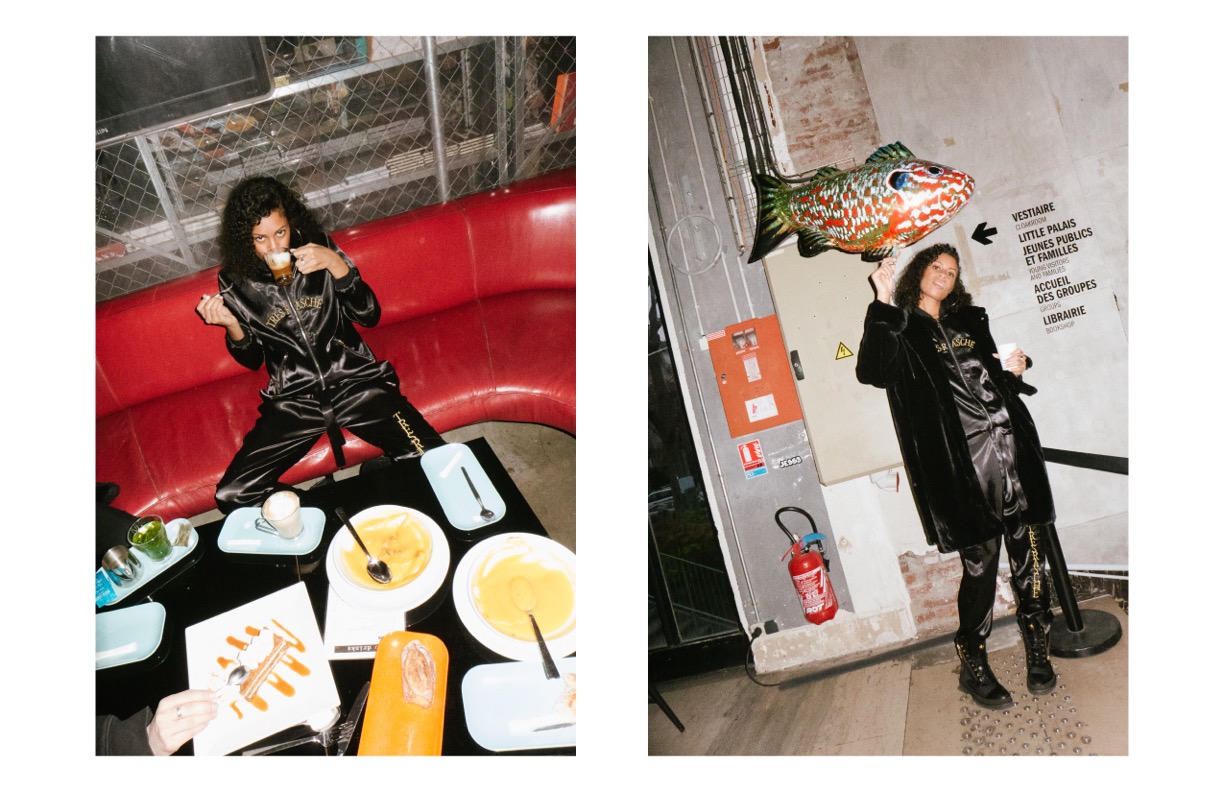 “I don't really have a favourite spot when I come here. I follow the movement depending on the people I hang out with. It really is a town in which you can let go, be yourself.”