We spent a night with Declan McKenna, the 18-year old rock star

As the first album of this English rock genius, who just turned 18, What Do You Think About The Car? is released, Numéro spent a busy night with the young man as he passed through Paris. A story in images. 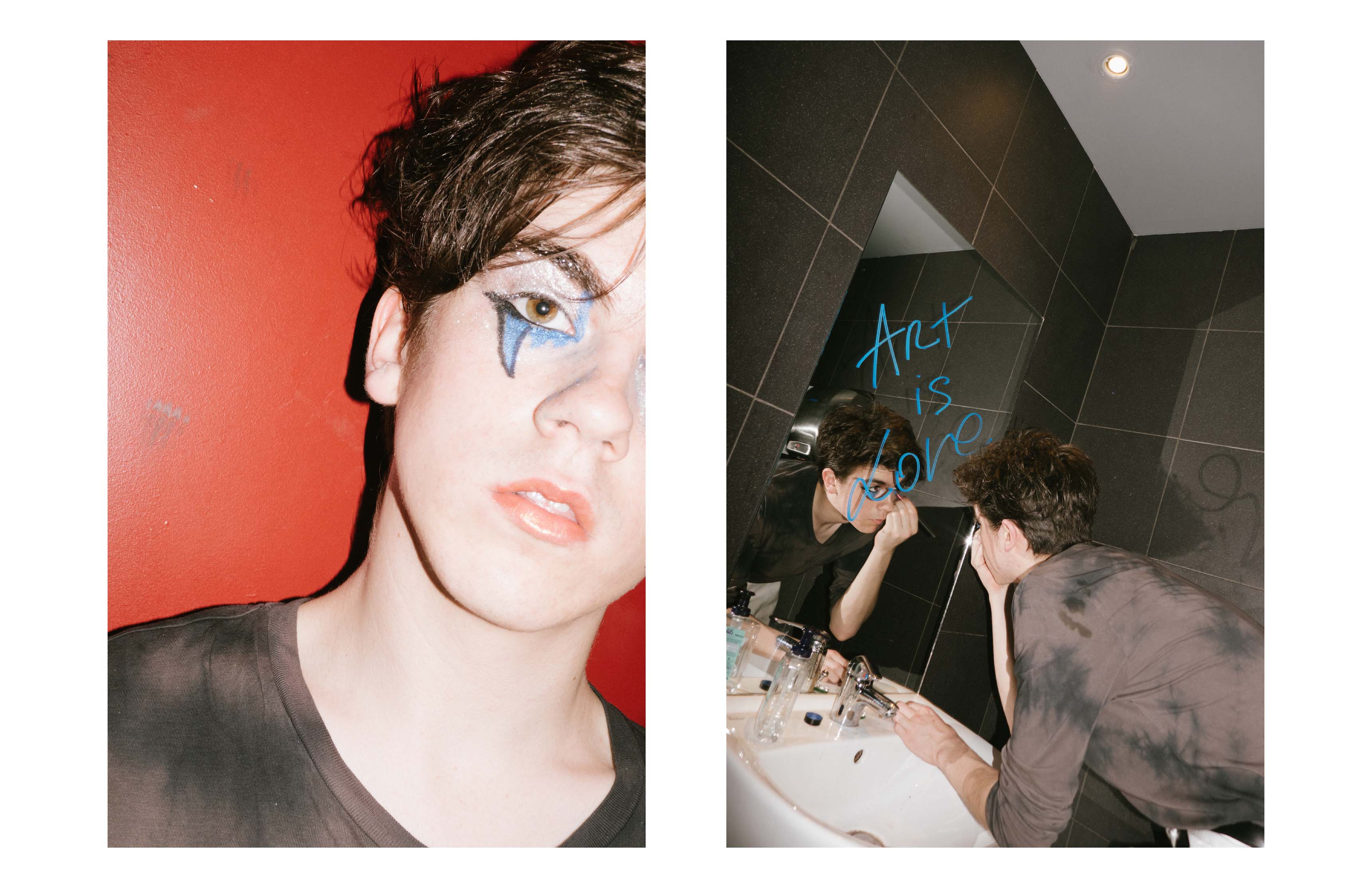 If Declan McKenna is all anyone can talk about right now, it’s because he’s been composing for years in his bedroom before winning the famous Glastonbury competition when he was just 16. Today the kid is the protégé of James Ford, producer of groups like Depeche Mode and Arctic Monkeys. Don’t be deceived by his teenage looks - his track Brazil, denounces FIFA corruption while Paracetamol deals with transphobia – as this young Brit is embracing the world as we know it with commitment and a certain nonchalance. A kind of Mika disguised as a Gallagher, the guitar-playing fan of Nina Simone dreams of being a glam rock icon. From his first EP, Stains, released in 2016, his young age saw him elevated to rank of torch-bearer for generation Z and the natural heir to British Rock. His first album, What Do You Think About The Car? gives pride of place to his deliciously rasping tones.

Declan McKenna, What Do You Think About The Car? (Because Music), released on August 25th 2017.

In concert on August 27th at the Cabaret Vert and on October 18th at La Maroquinerie. 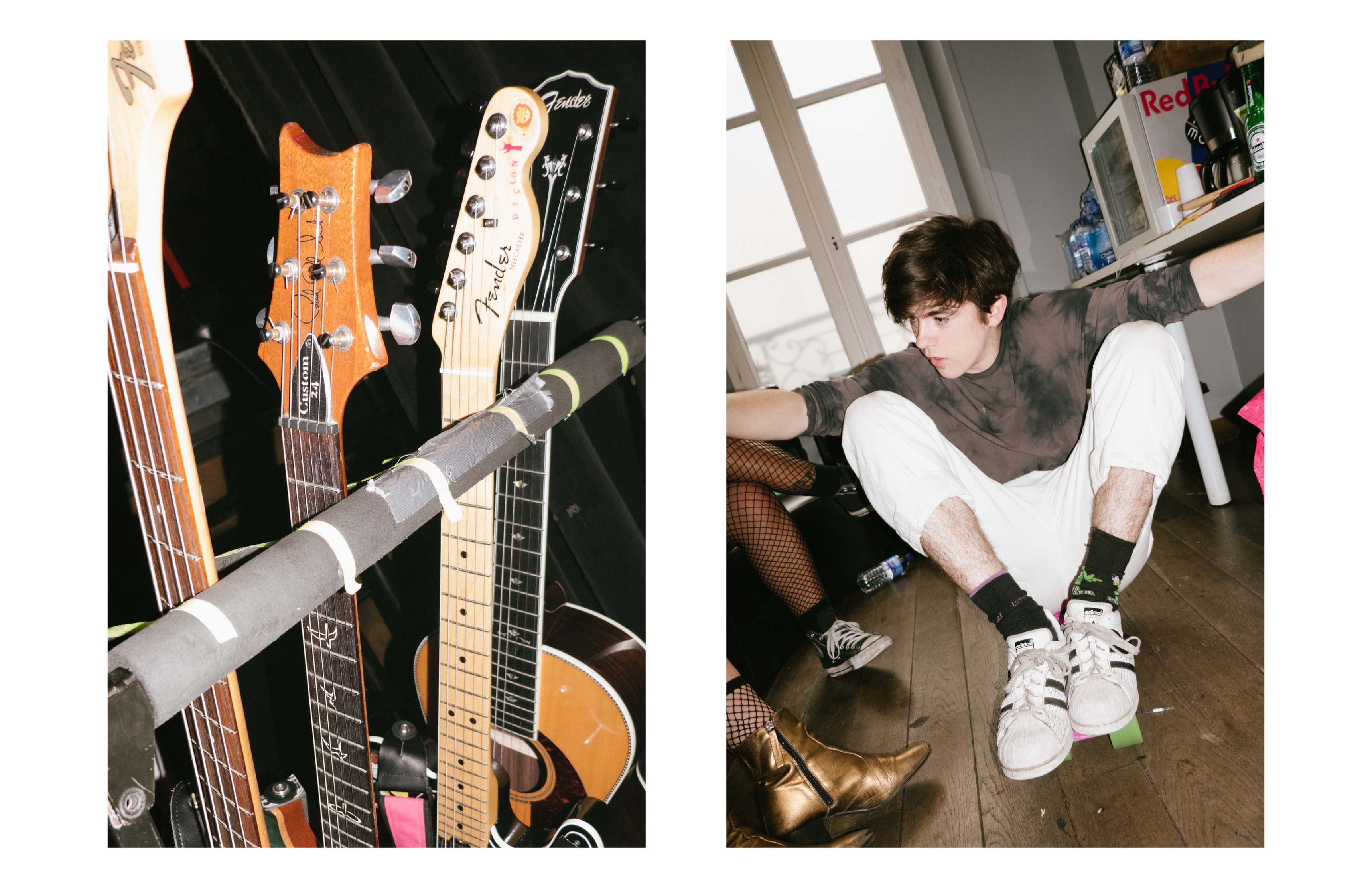 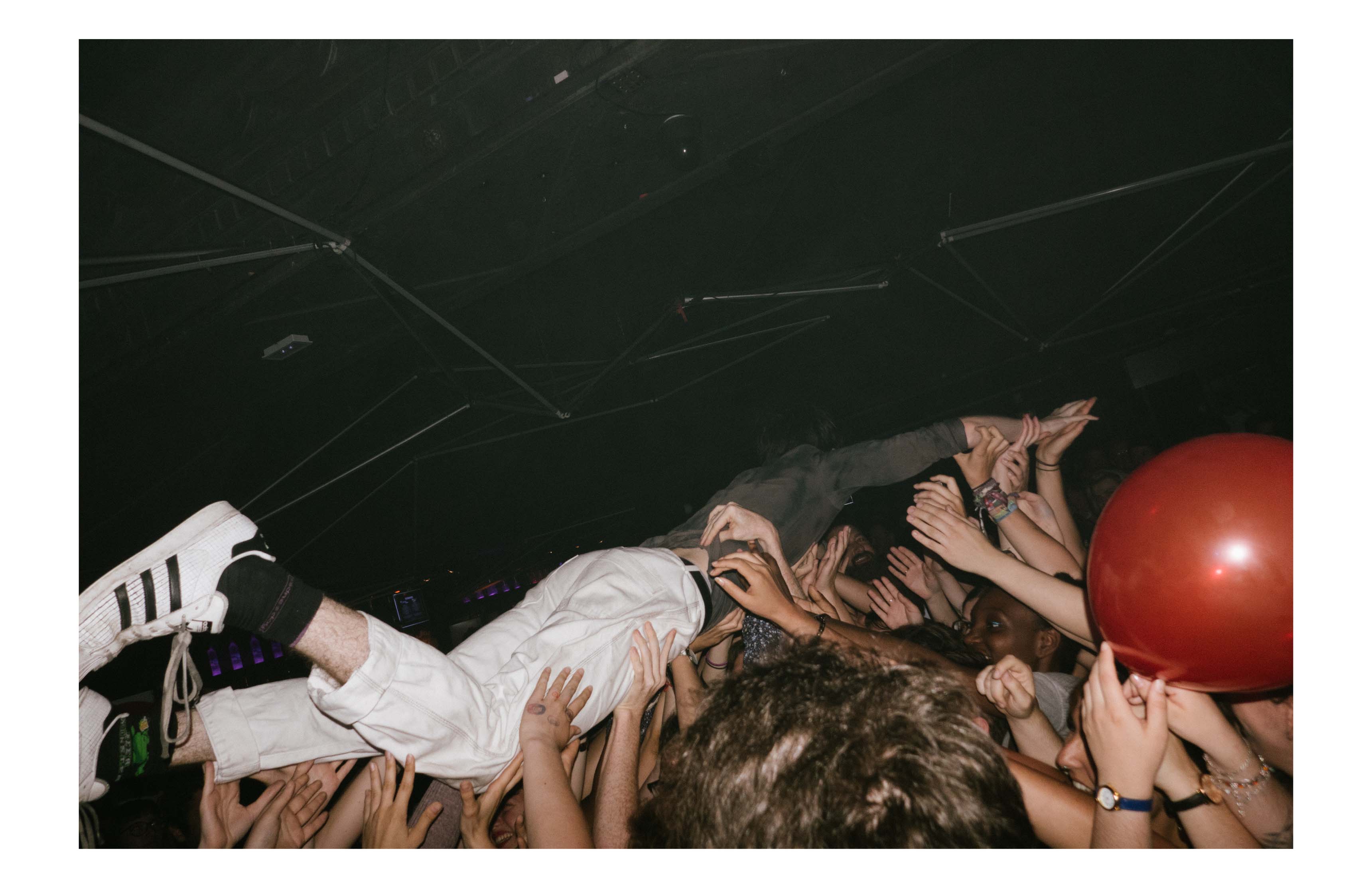 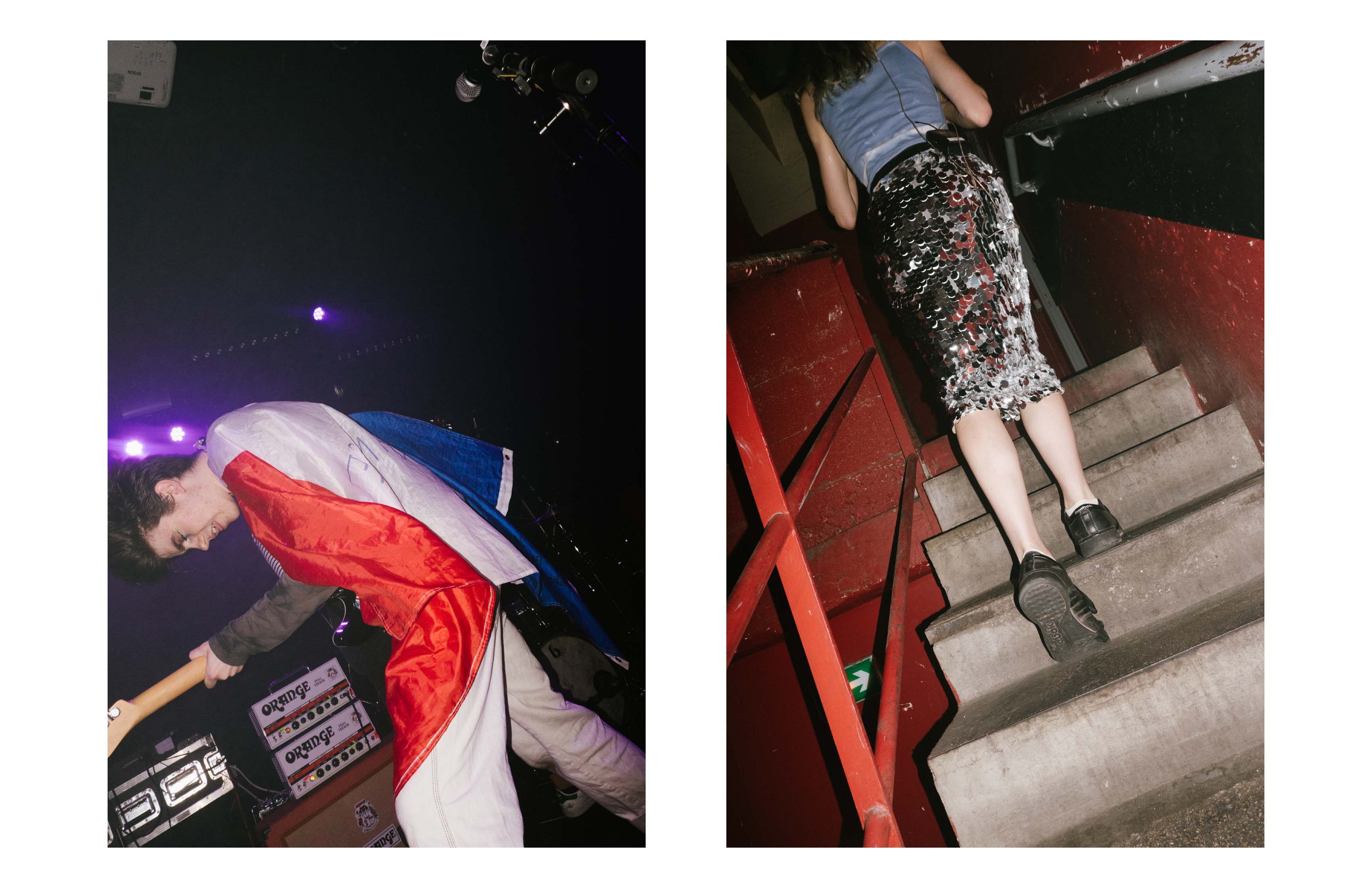 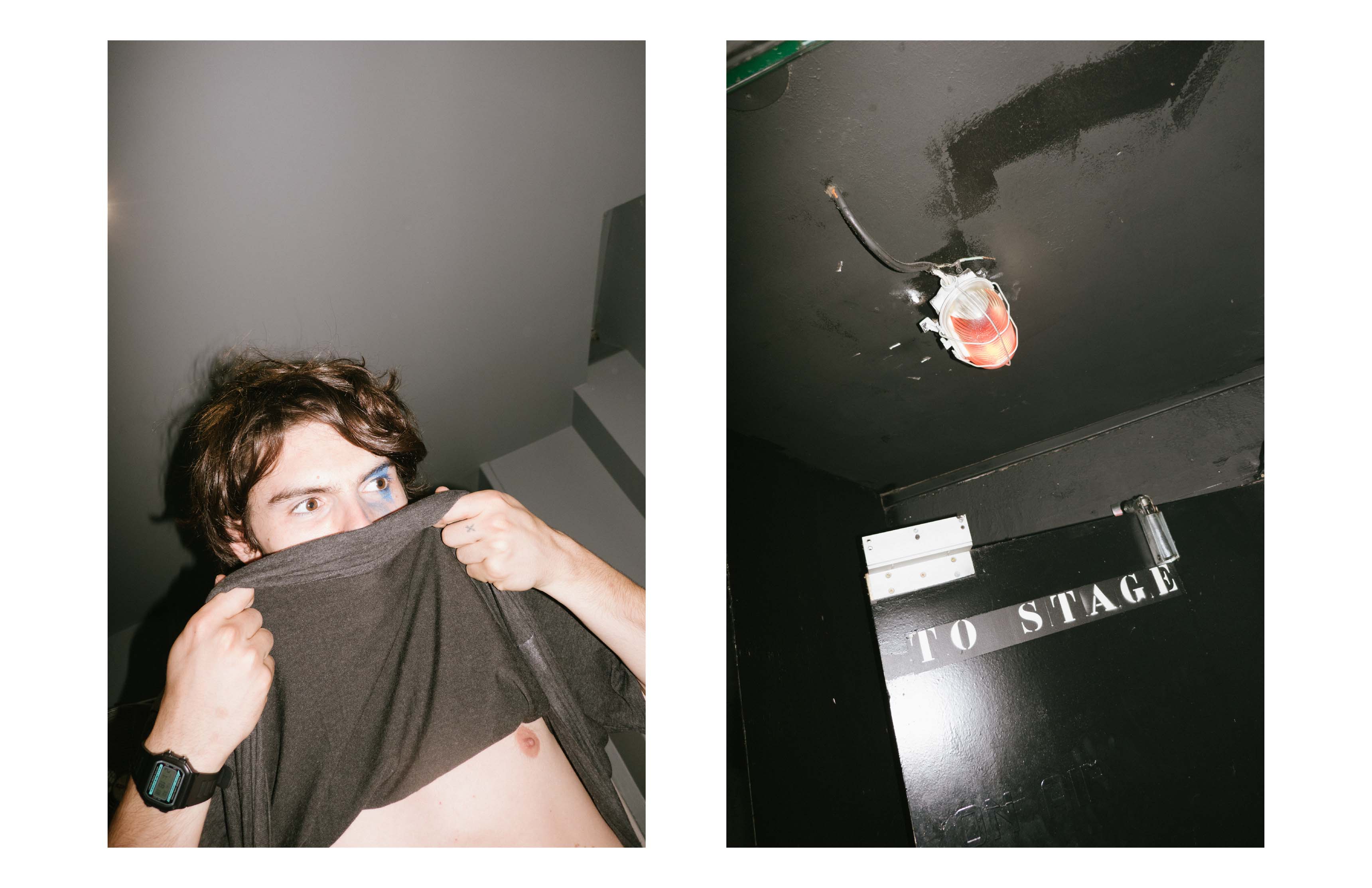