Discover the list of collaborations on the next Gorillaz album 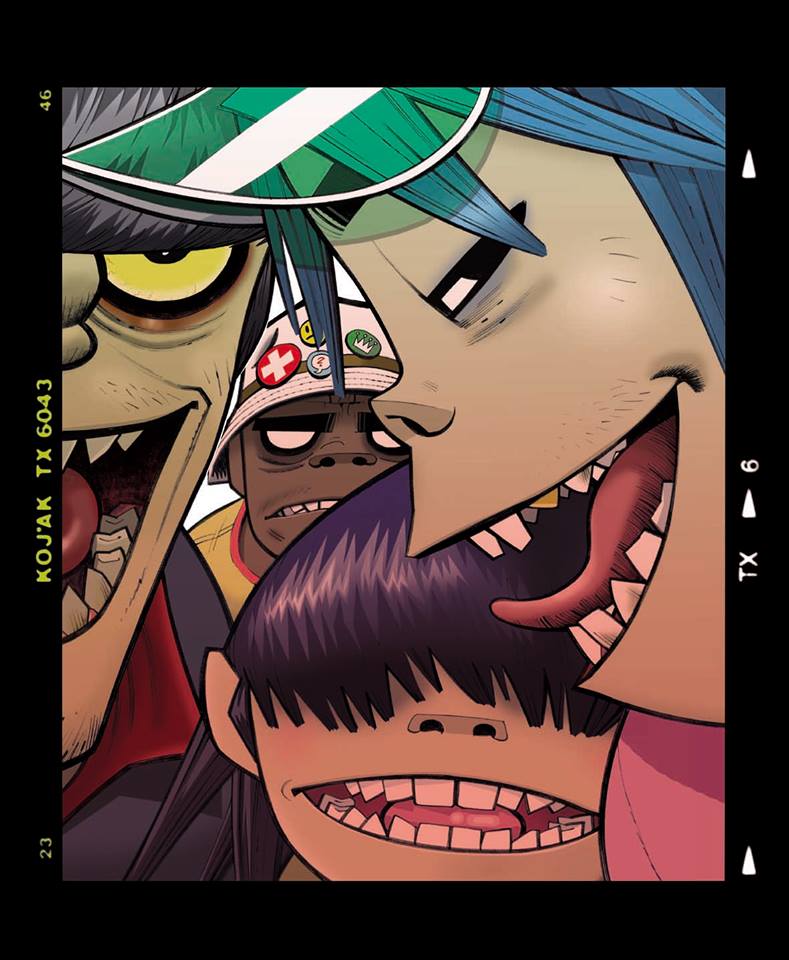