A diva as charismatic as she is extravagant, Grace Jones is the focus of a new documentary by Sophie Fiennes: Grace Jones: Bloodlight and Bami. Presented at the Toronto International Film Festival last year, this unusual oeuvre immerses us in the astonishing life of the queen of eighties disco. 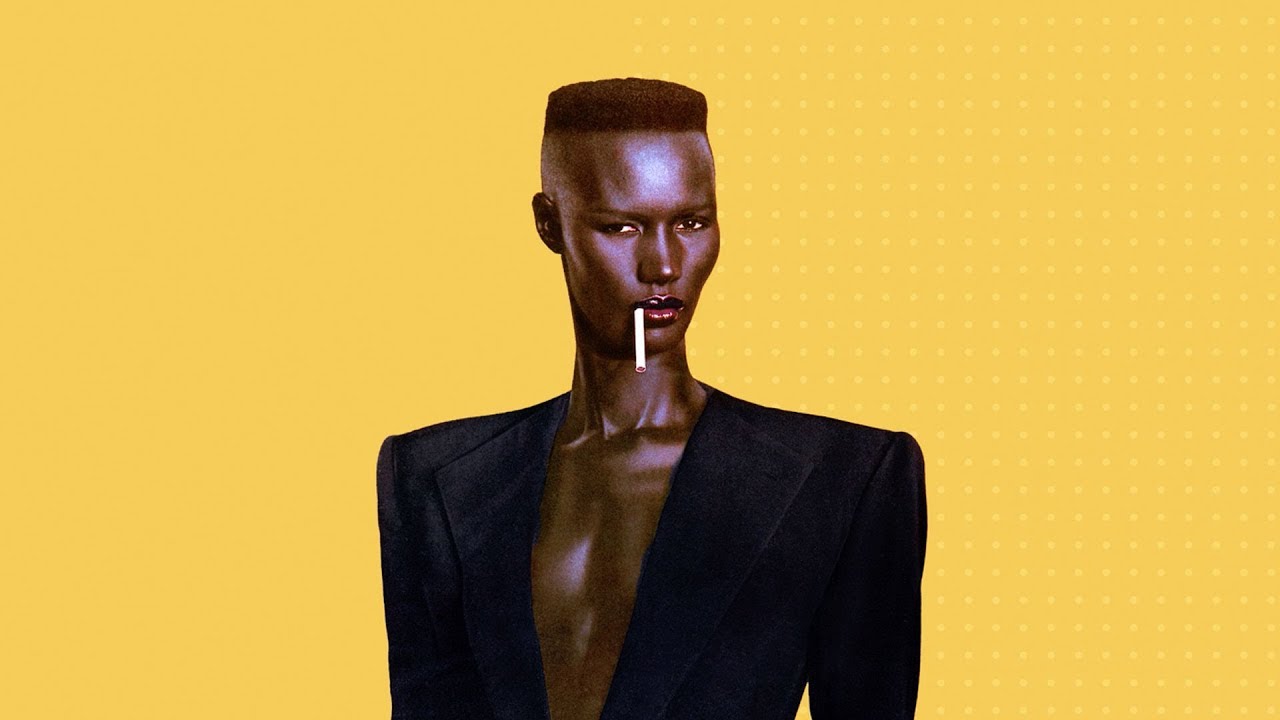 A smouldering and androgynous icon of the 1980s, a singer, an actress, and muse to Jean-Paul Goude, Andy Warhol and Keith Haring…Grace Jones was one of the original slashers. Armed with her over-sized shoulder pads and eccentric headgear, she dared to cover the great Piaf giving La Vie en Rose a disco dimension, she gave Roger Moore a run for his money in A View to a Kill (1985) and she made a mark on pop culture like few others. In the art world, Grace Jones was a multiple offender. And the cover of her album Nightclubbing of 1981 was the best business card ever.

Grace Jones: Bloodlight and Bami is a raw portrait, a radical immersion into the life of this pop culture icon.

For ten years, British director Sophie Fiennes, sister of the actor Ralph, hung out with the giant. Hailed for her documentary Your Cities Grass Will Grow (2010) about the visual artist Anselm Kiefer, this time the director followed Grace Jones for a decade to finally unveil the multiple facets of this Jamaican woman, from her private life to her monumental stage shows.

Presented at last year’s Toronto International Film Festival, GraceJones: Bloodlight and Bami is a raw and authentic portrait that (rightly so) defies conventions. Beyond being a simple biography that uses archive images interspersed with interviews, Sophie Fiennes proposes a radical immersion into the life of an icon. Grace Jones is in turn, a daughter, a mother, a businesswoman, and a born performer. In the era of #MeToo, the documentary Grace Jones: Bloodlight and Bami is nothing if not timely, because in the words of the director, “Grace is an artist not a brand”. 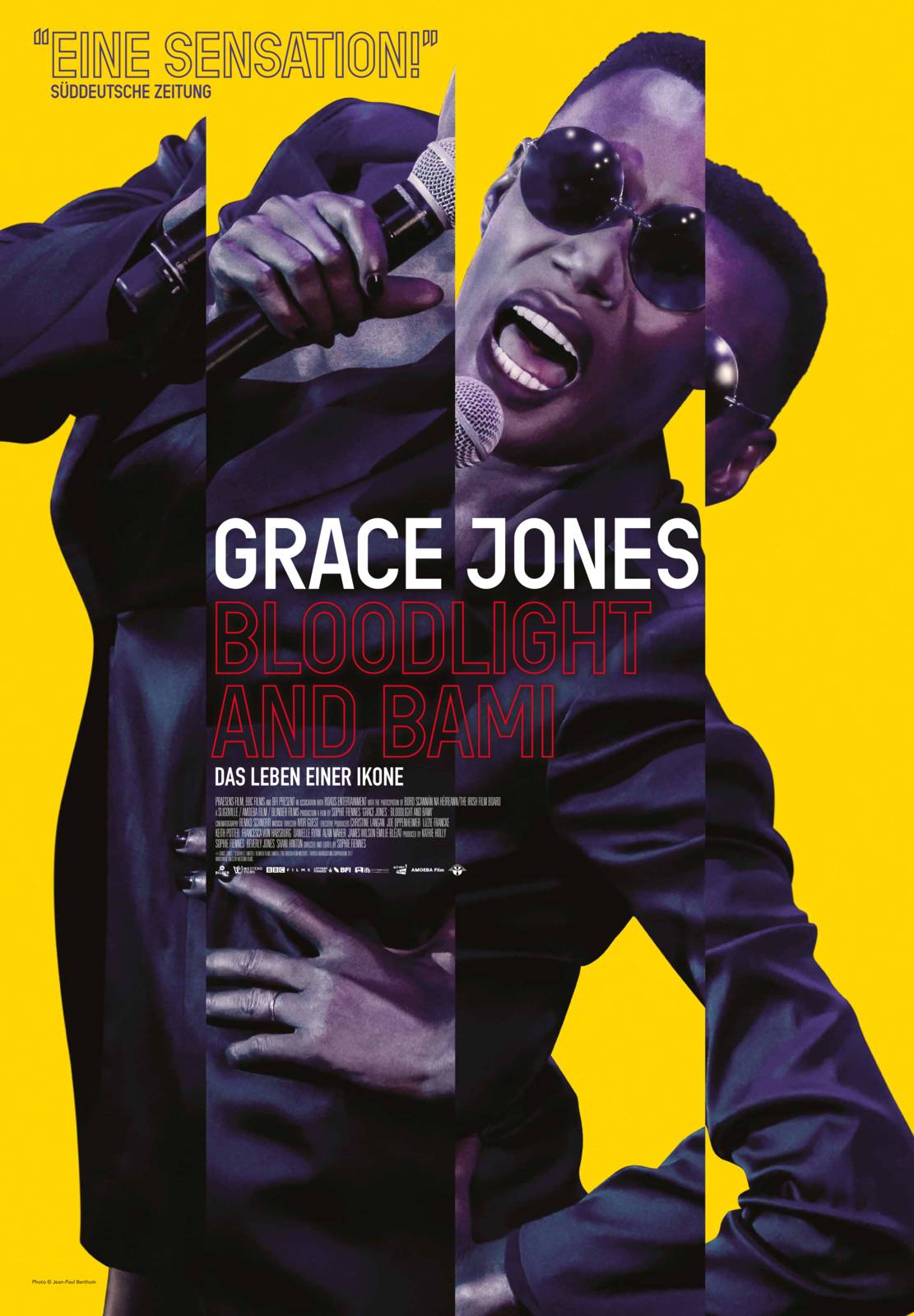