4 things you should know about Lana Del Rey, the vintage star with an irresistible pout

With her vintage allure and her throbbing vocals, Lana Del Ray is nothing short of captivating. Just a week after the unexpected release of her “Mariners Apartment Complex”, she unveils “Venice Bitch”, a 10-minute track that wraps up summer perfectly, while announcing her sixth album, “Normal Fucking Rockwell”. Numéro looks at four must-know facts about the diva with the irresistible pout. 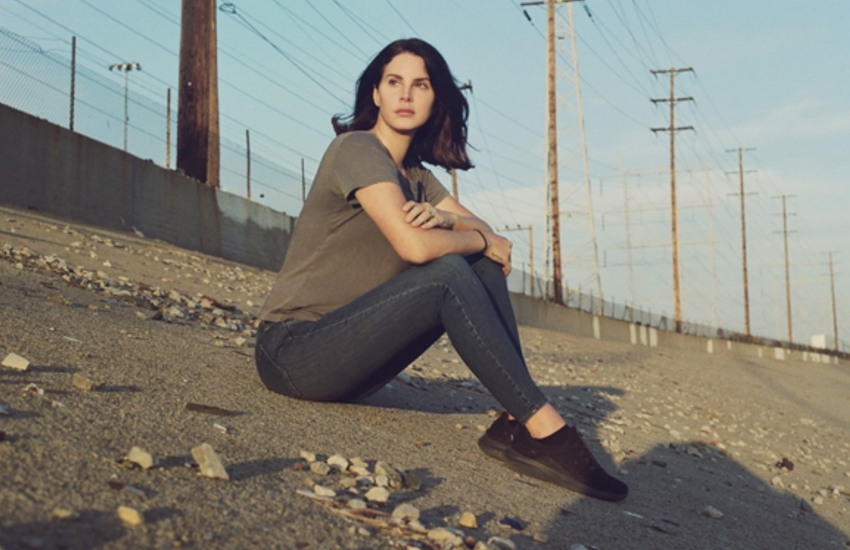 At the height of her 33 years, Elizabeth Woolridge Grant, the most bewitching vintage muse of the 21st century, known better as Lana Del Rey, excels in the art of fascination. A fortuitous revelation of 2011, briefly the butt of much joking following a failed SNL performance, the Californian Lolita is now back on track and her mystical charm has penetrated the four corners of the world making her a veritable icon of this new genre that blends indie pop and retro glamour. Here are four of the things that make her an exceptional artist.

Her catalogue of stage names

Before becoming the irresistible Lana Del Rey, the young musician dipped her toe into the American music industry, ruled over by superproductions and the race to get signed by a label. In 2005 she made a first appearance under the name of May Jailer. She unveiled a voice that was as fragile as it was delicate, superimposed an acoustic guitar, and recorded two EPs – Young Like Me and From The End – as well an album entitled Sirens. It all slipped by unnoticed and this first identity faded into oblivion. Intrepid and certain of her talent, she was reborn with a new easier moniker: Lizzy Grant (a shorter version of her own real name). She was signed by 5 Point Records and delivered two new EPs Kill Kill and No Kung Fu, which were received in pretty much the same way as their predecessors. What was missing was a truly charismatic identity. Under the aegis of producer David Kahne, she changed her name once more and became Lana Del Ray. In 2010 she released a second album Lana Del Ray A.K.A. Lizzy Grant, available only in the USA via iTunes Store and Amazon. Spotted by Interscope, she swapped the ‘a’ of Ray for an ‘e’ and delivered a new EP, Lana Del Rey. A pure marketing ploy or mysterious nymph from the lands of David Lynch, Lana Del Rey thus succeeded in carving out a niche for herself among the big guns and can today boast a rich discography (most of which has now leaked onto the internet).

A brief acting and modelling career

Daughter of a millionnaire, Lana Del Rey did the modelling thing before going into music. Signed under the teen division at Ford Models, she fronted various campaigns for the likes of Hollister and Bill Levkoff. Nothing however that came close to her collaboration, a few years later, with the Peruvian photographer Mariano Vivanco, who made her shine on the covers of magazines such as GQ and Numéro Tokyo when her hit song Video Games was flooding the radio waves.

As well as this brief foray into modelling, Lana Del Rey had a go at the dramatic arts in a short film Poolside by director and musician Aaron C. Peer, released in 2012. The pitch? Two friends are employed to clean pools. One falls in love with the daughter of one of their employers (played by Miss Del Rey) and ends up involved in the family’s personal affairs – until drama intervenes. Without any great pretension, the piece didn’t amount to much. But the short film was lapped up by fans of the singer once again seduced by her thick wavy locks and her naughty daddy’s girl attitude worthy of an episode of Keeping up with the Kardashians. 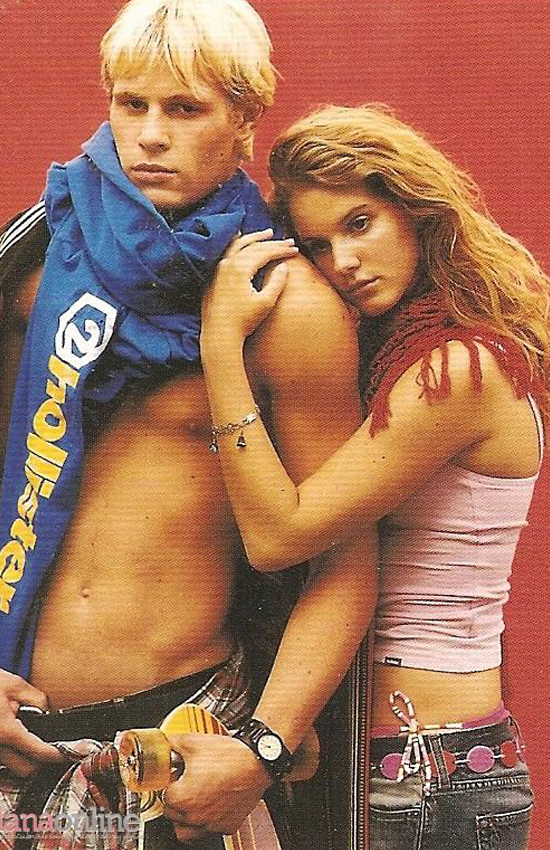 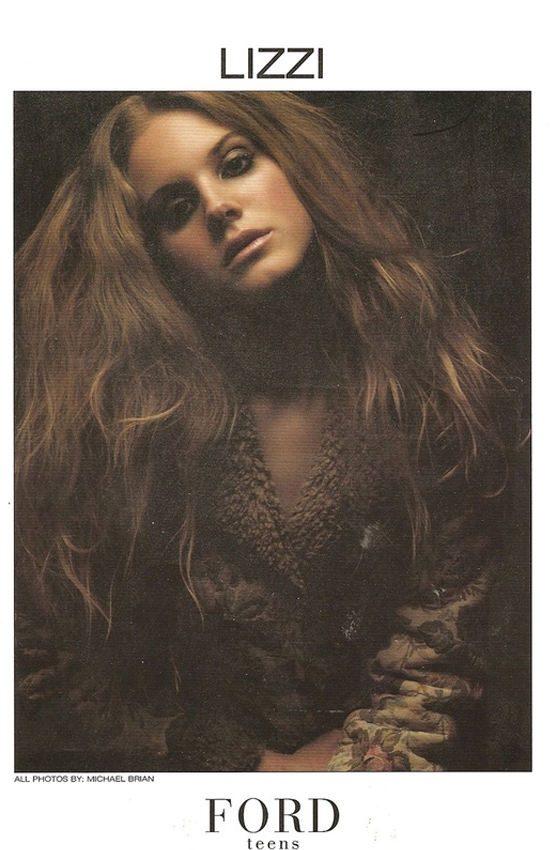 Elizabeth Woolridge Grant for the Teen division of Ford Models.

Her passion for metaphysics and witchcraft

While love, pain, sex and drugs are favourite themes, Lana Del Rey draws a great deal of inspiration from the dark arts. She also points to her love of mythology and religion. A native of Lake Placid, she left home to study at Fordham University in New York, where she specialised in metaphysics and philosophy. Its undoubtedly from this curriculum that her many of dreamy words and hallucinogenic melodies derive, giving her that almost chimerical aura. Her attitude on stage and her interviews all suggest that she belongs to the category of artists who dabble with esoteric sciences, like Florence and the Machine, Grimes and Azealia Banks. In 2017, following the Trump election, she confessed to using witchcraft to oust the US president. On her Twitter account, she even invited fans to join in an occult ritual on the nights of the last crescent moon, the best time to get rid of stress and negative energies according to her beliefs.

Her forthcoming sixth album and her book of poetry

From new wave and hip hop to alternative rock, jazz and blues, Lana Del Rey floats around in a timeless musical cosmos. The illustrious Born To Die and Paradise, the daring Ultraviolence, the ecstatic Honeymoon and her anthill of hits from Lust for Life (from whence came her first collaborations with The Weeknd, A$AP Rocky, Stevie Nicks and Sean Lennon) … each one of these opuses belongs to a singular era. Recently she announced the upcoming publication of Violet Bent Backwards Over the Grass, a collection of poems and short stories. She’s also unveiled the title of her upcoming album Norman Fucking Rockwell, expected for 2019 and produced by Jack Antonoff, the man behind the intoxicating Masseduction by St. Vincent and the soaring Melodrama by Lorde.

Last week, Lana Del Rey released Mariners Apartment Complex, a searing guitar ballad accompanied by a vintage style video in black and white, made by her sister Chuck Grant. Today she’s delivering Venice Beach, a psychedelic track that lasts 10 minutes – the longest in her catalogue – with five minutes of her diaphanous guitar playing. In the same vein as her early videos, the video accompanying the track mixes archive images filmed on a phone, sublimated by a Super 8 film effect. The video even has the luscious lipped diva in a pick-up truck being chased by the flashing blue lights of the police…