The former war refugee now international superstar M.I.A. is releasing Matangi/Maya/M.I.A. a documentary that looks back at the tumultuous journey from her childhood in Sri Lanka. 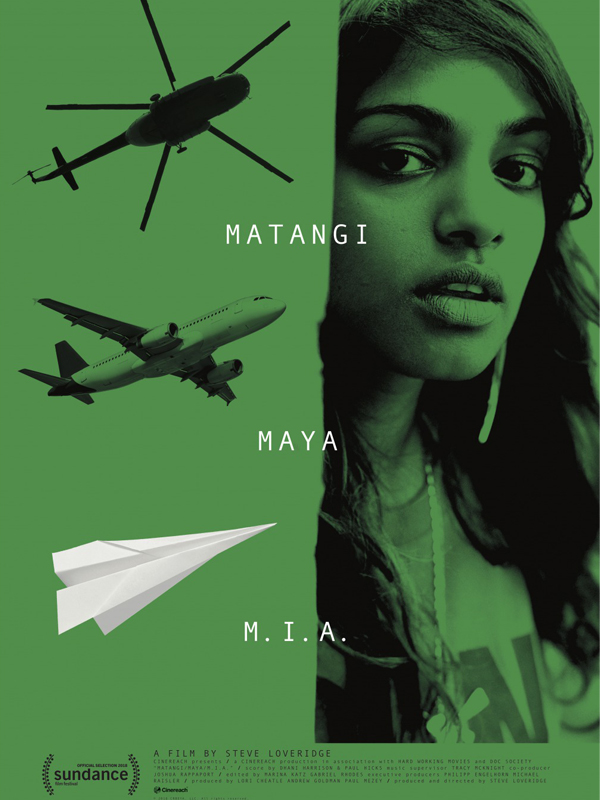 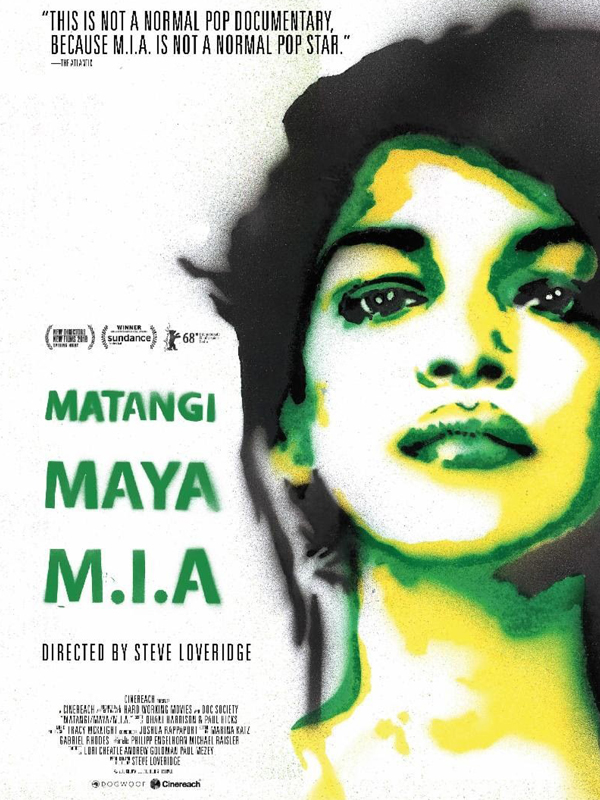 The journey taken by Maya Arulpragasam, alias M.I.A., is neither a soap-opera success story nor a shoot to fame thanks to a huge marketing budget. Announced five years ago, this new documentary looks back at the tumultuous journey taken by the British-Sri Lankan singer-producer, former war refugee and regular headliner at major international festivals. Directed by Steven Loveridge, Matangi/Maya/M.I.A. tells the story of the artist who left Sri Lanka for London in 1986 aged 11, fleeing the civil war with her mother, brother and sister. Her father stayed in Northern Asia to fight for the independence of Tamil Eelam, a region in Sri Lanka claimed by the independence organisation known as the Liberation Tigers of Tamil Eelam.

Music videos, live performances, studio recording sessions, more intimate moments, webcam confessions… The documentary is a distillation of some 700 hours of archive images and personal videos gathered from the past two decades. A veritable immersion into the life of an artist committed to Human Rights and multi-culturalism. Against the pulsing rhythm of Paper Planes – the hit tune that brought her to mainstream attention in 2007 – and Bad Girls, the singer gives us a taster of what’s to come in the documentary trailer: her childhood, the obstacles she faced, her beginnings in the musical industry and of her course her activism. In 2015, just as Europe is divided over the refugee crisis, M.I.A. released Borders, a virulent ear worm of a track complete with an in-your-face video.

Critically acclaimed by the Berlinale and winner of the jury’s special prize for “World Cinema Documentary” at the Sundance Film Festival, the documentary was supposed to be released just after her Matangi album of 2013, but was postponed due to misunderstandings with the Roc Nation label. Finally after the release of her fifth and apparently final album AIM, M.I.A. announced the imminent arrival of Matangi/Maya/M.I.A. in September at cinemas in the UK and the USA. For now, no date has been announced for its release in France.