Quebecois Peter Peter has just released his third francophone pop album tinged with French chanson and electro influences. We met up with this new star of the French music scene. 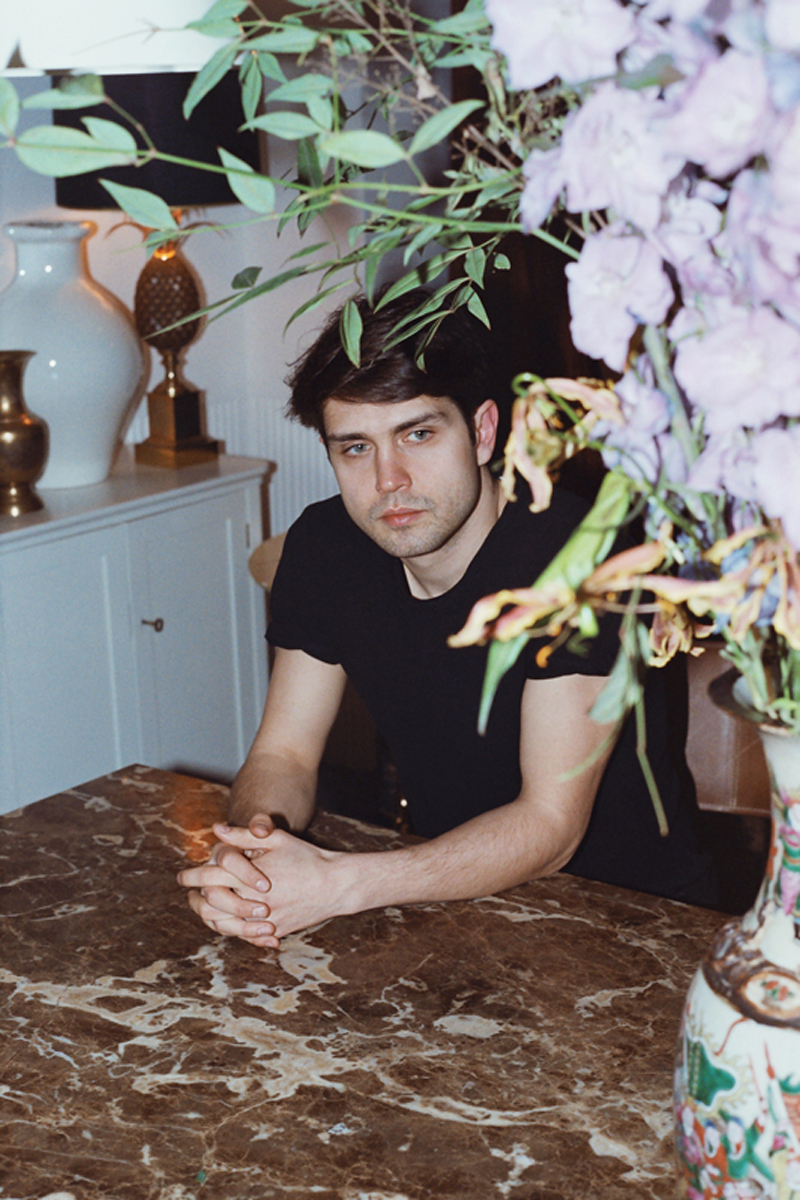 His girlfriend was the main contact between his apartment in Montrouge and the outside world. She and a few authors capture a particular resonance in the author’s imagination. “I’ve read a lot of Philip K. Dick, the science fiction writer. I was very inspired by his portrayal of an illusory world, where everyone seems to be drugged out to avoid facing the truth.” The graphic novel, ‘Black Hole’ by American writer Charles Burns has also captured his imagination. “The main character of the book is semi-comatose, caught between dreams and reality. It’s similar to “Bien Reel”, one of my tracks which is quite nebulous with its electro sonorities. It is also a metaphor for my state of mind at the time of writing the album. Something was going on with those authors; the link between us was almost palpable while I was completely submerged in that creative process.” At the end of this long drawn-out process, the Quebecois says he’d gone so far into this state of isolation he was scared “of not ever coming back”.

Composition, writing, interpretation, production… “Noir Eden” bears his mark on every level. Was it an irrepressible desire for control? “Yeah I’m a control freak for sure. But this album completely changed my perception of the role I had to play – I decided it was my boat and I had to bring it into port. I liked this idea of having an almost ‘artisanal’ production to then take it into the big studio for the final recording.” And beyond the technical aspect, it’s the discourse itself that he wants to preserve. “The narrative thread was very important to me and I didn’t want to betray this vision, this continuity, to make a collection of songs that were overly polished. With such force, I was worried that an exterior production would betray my original intention.” It’s certainly paid off because “Noir Eden” is a sublime oeuvre from outer space, between light and darkness, and a much needed boost for francophone pop.

Numéro would like to thank the Le Pigalle Hotel, 9 rue Frochot, Paris, 9th.