With “Irving Penn: Centennial”, the Met offers us a majestic retrospective of titanic proportions: 200 photographs from portraits of Lisa Fonssagrives-Penn, his wife and muse, to images of Marlene Dietrich, Pablo Picasso and so many more… 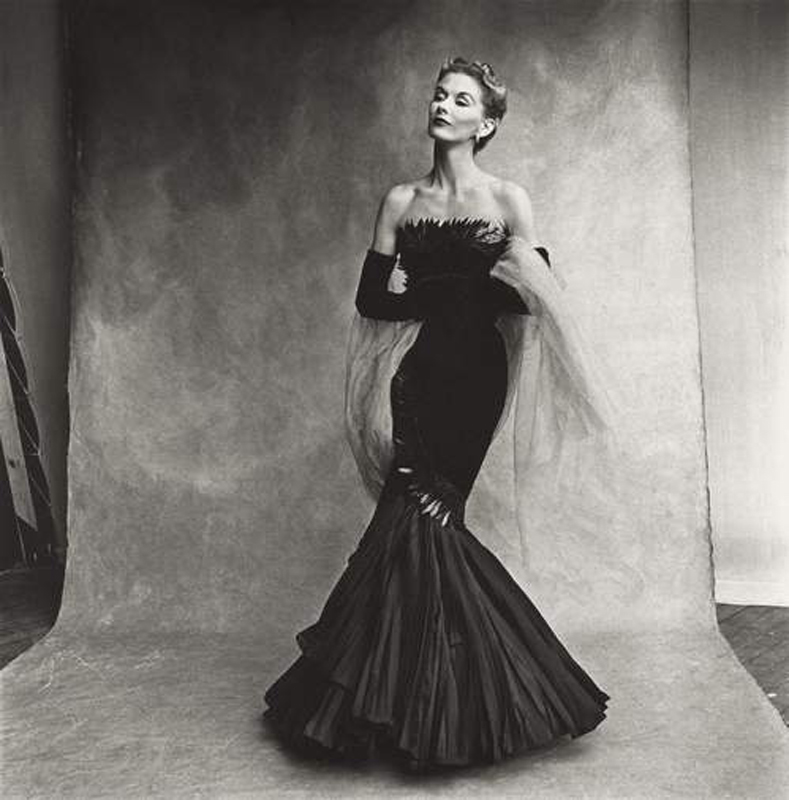 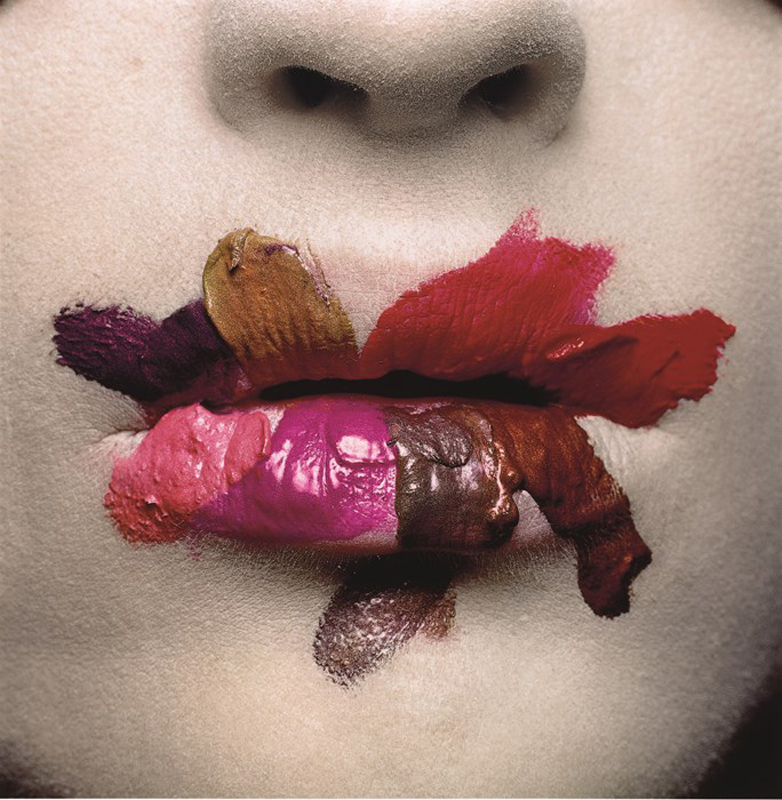 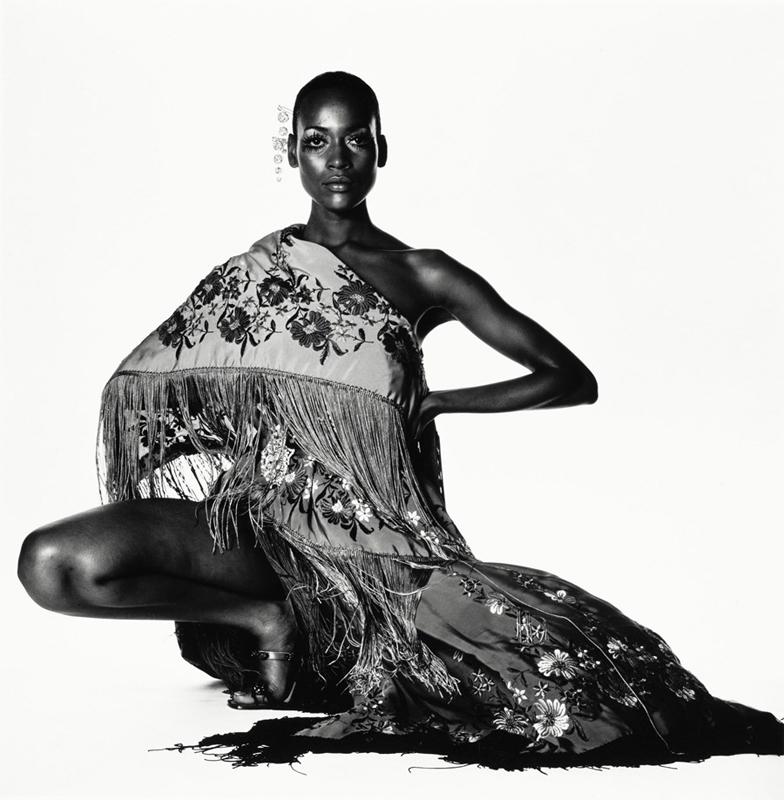 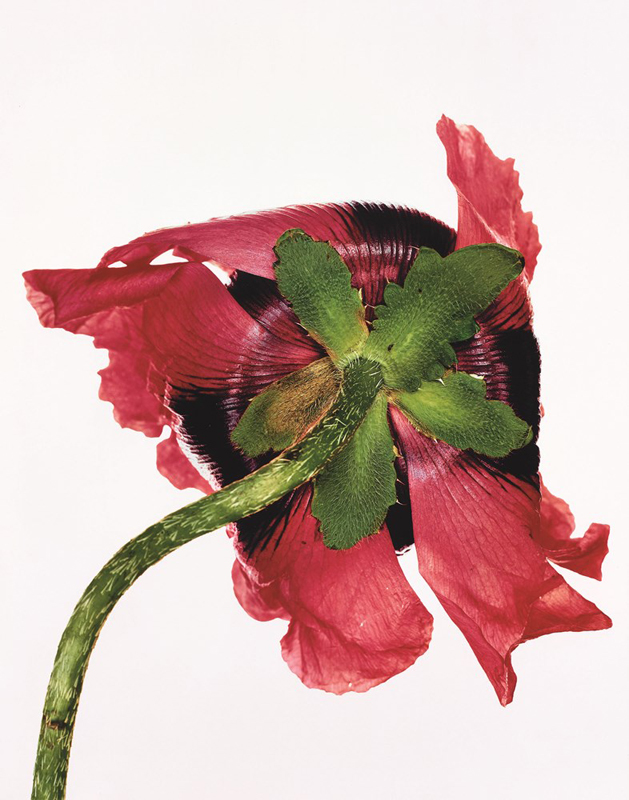 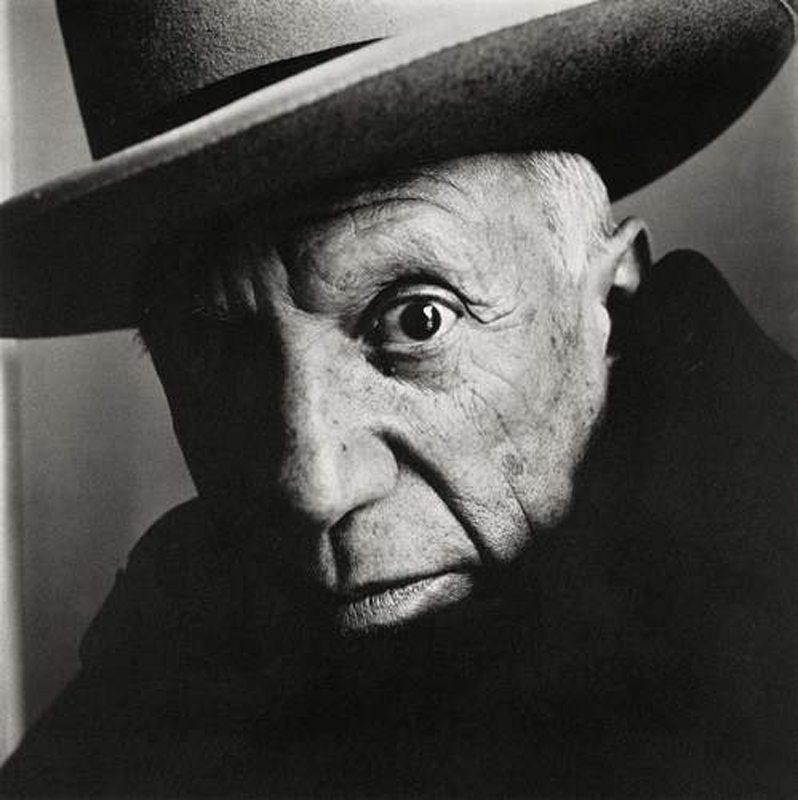 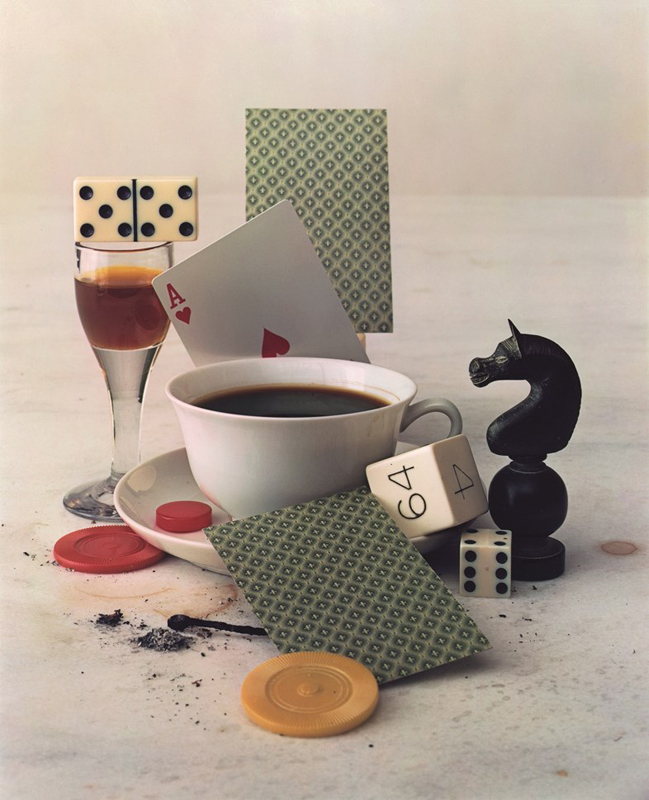 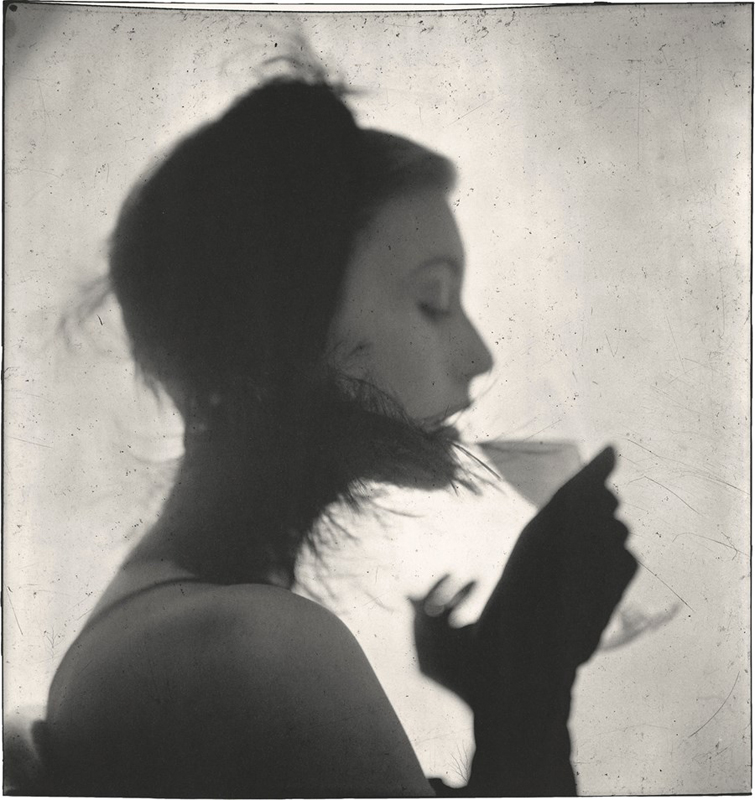 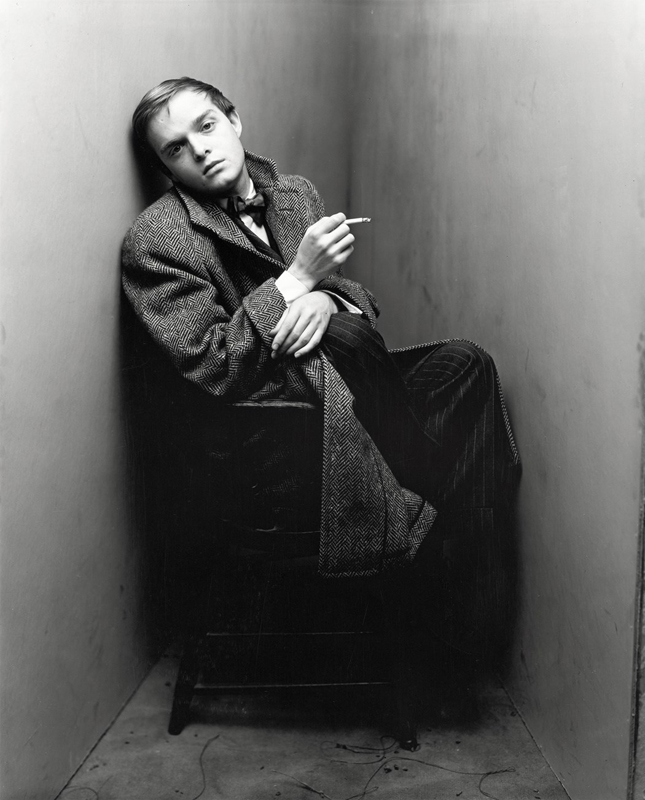 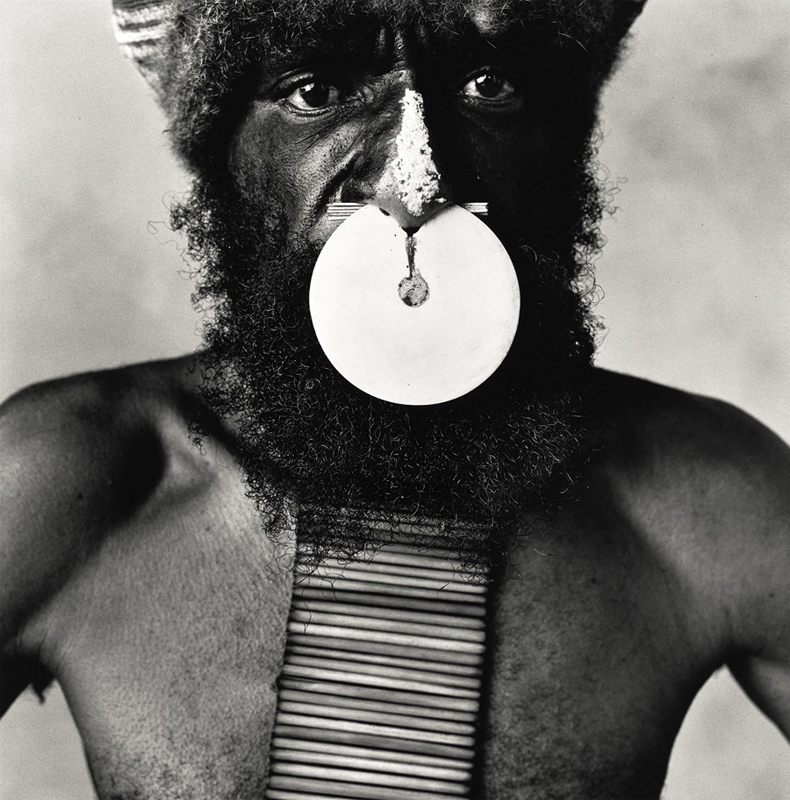 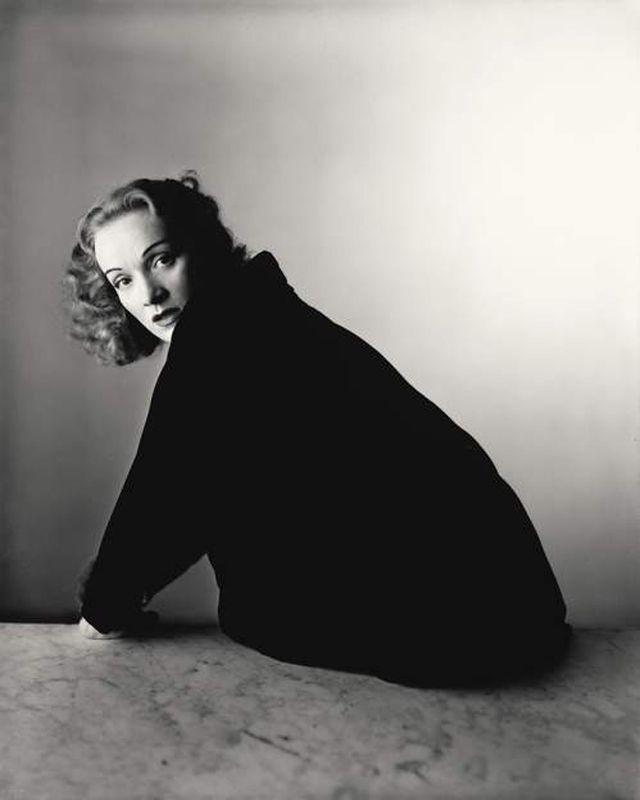 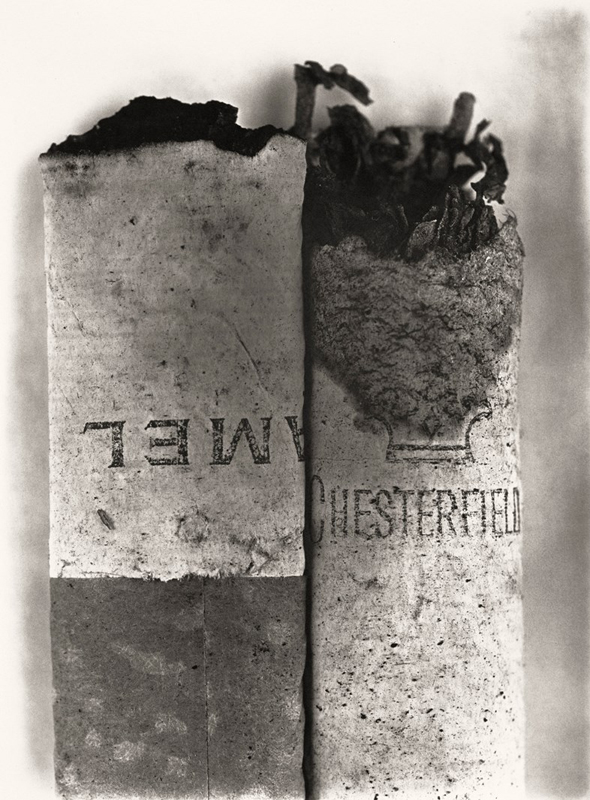 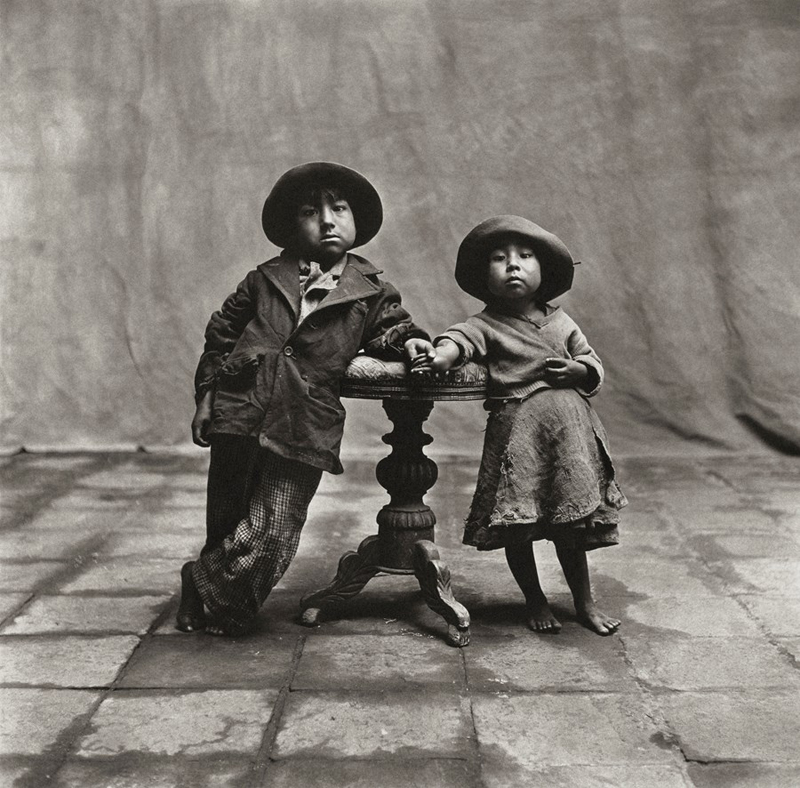 Irving Penn would have celebrated his 100th birthday in 2017 (1917-2009). Meticulous about the composition, nuance and details of his work, Irving Penn’s marked the world of photography during 70 years of career. Thanks to loans made by the Irving Penn Foundation, the Metropolitan Museum of Art is hosting a retrospective of his most beautiful works. In this show of more than 200 images, we discover portraits of his wife and muse Lisa Fonssagrives-Penn, female nudes, studies of flowers in colour and portraits of Truman Capote, Picasso, Ingmar Bergman and Issey Miyake.