From 1 to 3 May, the American edition of Paris Photo will take place at Paramount Studios. The fair’s director, Christoph Wiesner, tells Numéro about all the surprises that are in store.

Numéro: What was behind the idea of holding an edition of Paris Photo in Los Angeles?

Christoph Wiesner: Paris Photo is now recognized internationally. In Los Angeles there was no fair of this size. L.A. is a very dynamic city where the arts are constantly developing, and this is what made us want to hold Paris Photo there.

Will the programming be different from the Paris edition?

In Los Angeles we’ll be concentrating particularly on contemporary work, more than in Paris where the historic sector is very important. We’ve created a special section for young galleries. Each edition constitutes a snapshot of the current state of photographic production.

Among the artists being shown there are promising young talents such as Ren Hang from China and Hassan Hajjaj from Morocco, along with recognized masters such as Guy Bourdin. Can you tell us about this mix?

Our last Parisian edition in November included a stand devoted to censorship in China which showed some of Reng Hang’s erotic images, which are at once raw, burlesque and poetic. A protégé of Ai Weiwei, Hang is emblematic of young Chinese people’s desire for emancipation. Hassan Hajjaj, meanwhile, refers back to the traditional studio portrait, as well as to African portraitists such as Seydou Keita and Malick Sidibe. On top of all this, he mixes in glorified symbols of consumer society, which is what makes his approach so contemporary and original. As for Guy Bourdin, Paris Photo Los Angeles will be showing Polaroids that have never before been exhibited. This is what fairs are all about: new names come to light and you also rediscover the classics, because the galleries bring all their treasures.

Paris Photo : from 1st May to 3rd May, Paramount Pictures Studios, Los Angeles. 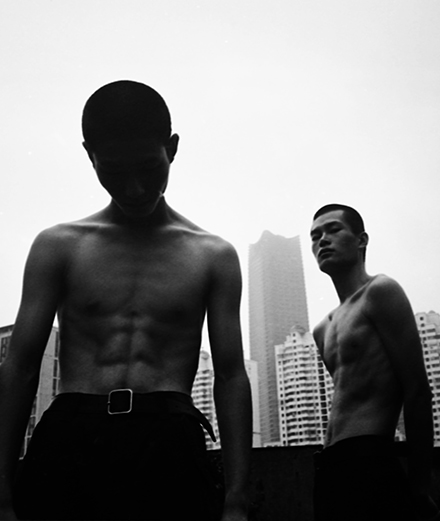 “The Men of Shanghai”, a series by Rayan Nohra for Numéro art 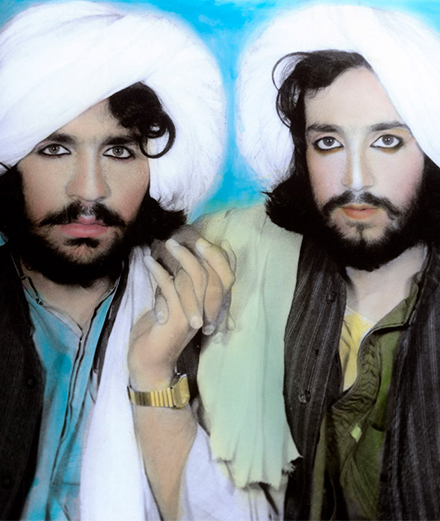 From Robert Mapplethorpe to Peter Hujar, when photography interrogates masculinity 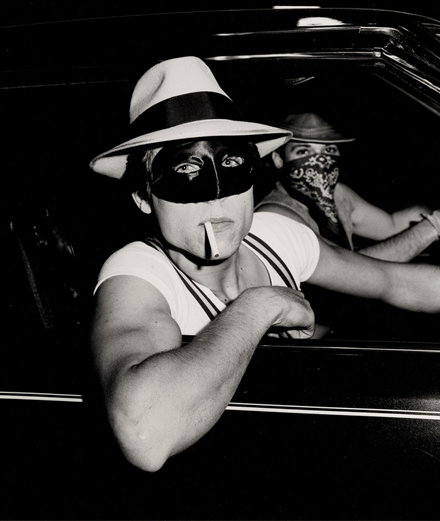 Who is Peter Hujar, photographer of the intimacy overshadowed by Mapplethorpe? 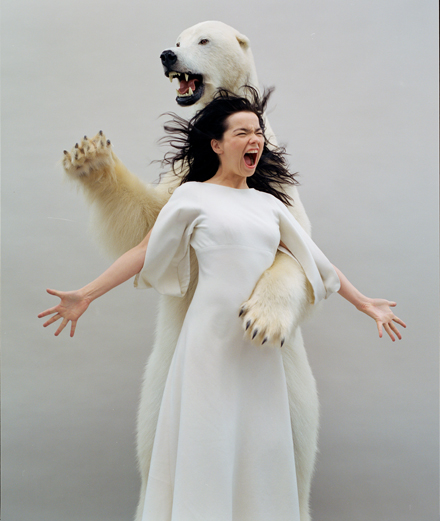 Jean-Baptiste Mondino : “I don’t use my camera as an extension of my penis” 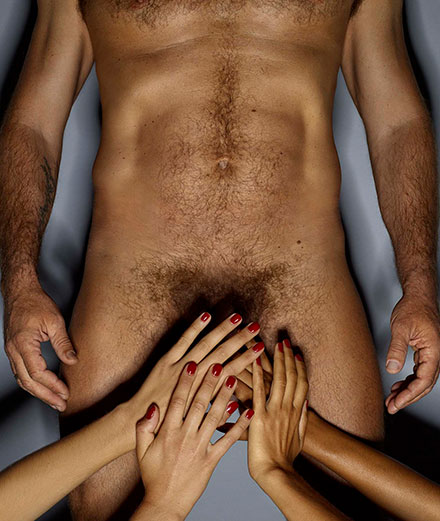 Treat yourself to Rocco Siffredi’s portrait by Mondino 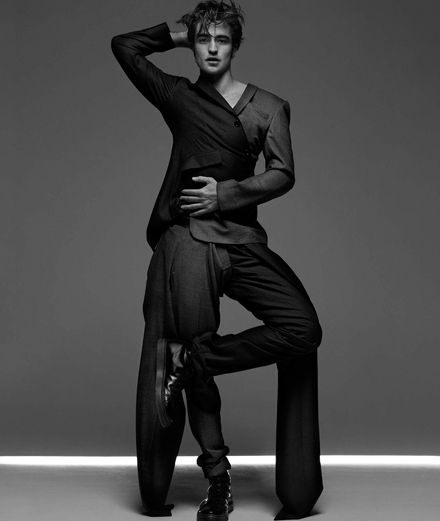 Treat yourself to Robert Pattinson’s portrait by Mondino