From September 21st 2019 to March 8th 2020, the Victoria & Albert Museum (London) will be hosting the exhibition “Tim Walker, Wonderful Things”. Without precedence, it celebrates the creative genius of this photographer who has had a major impact on contemporary fashion. 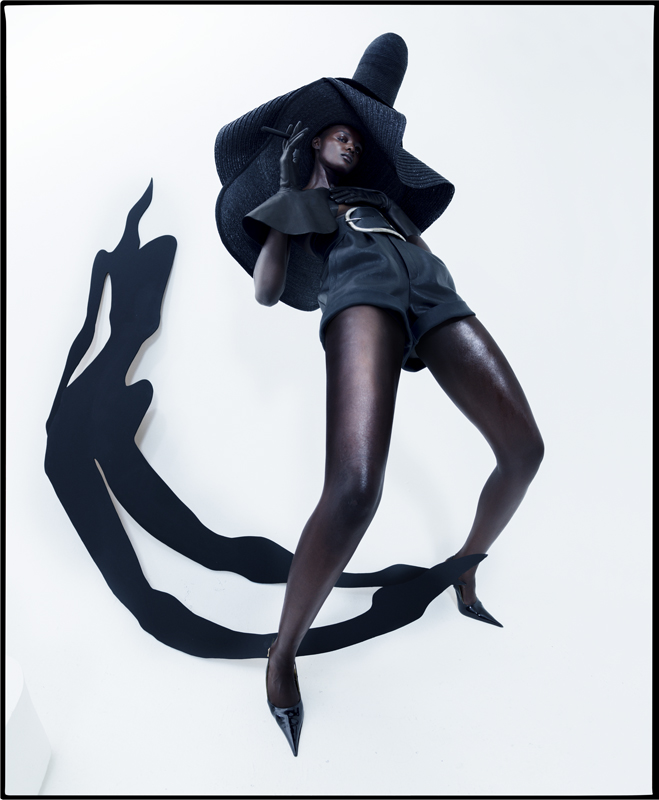 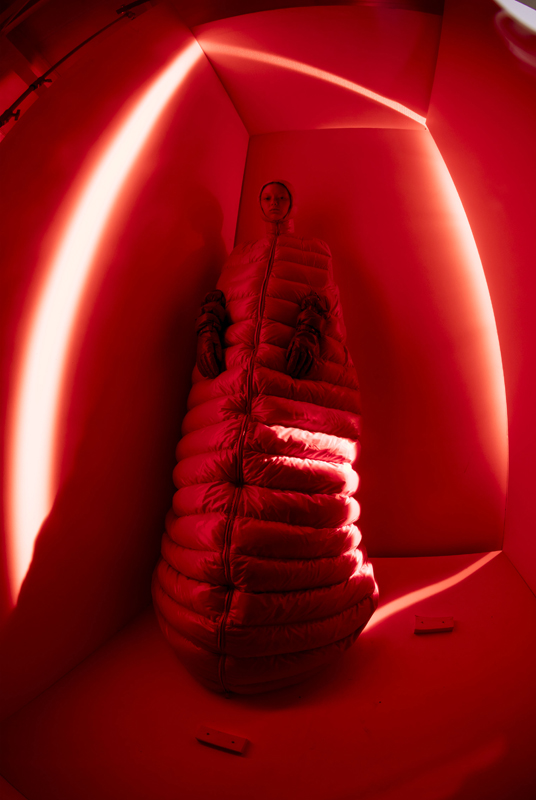 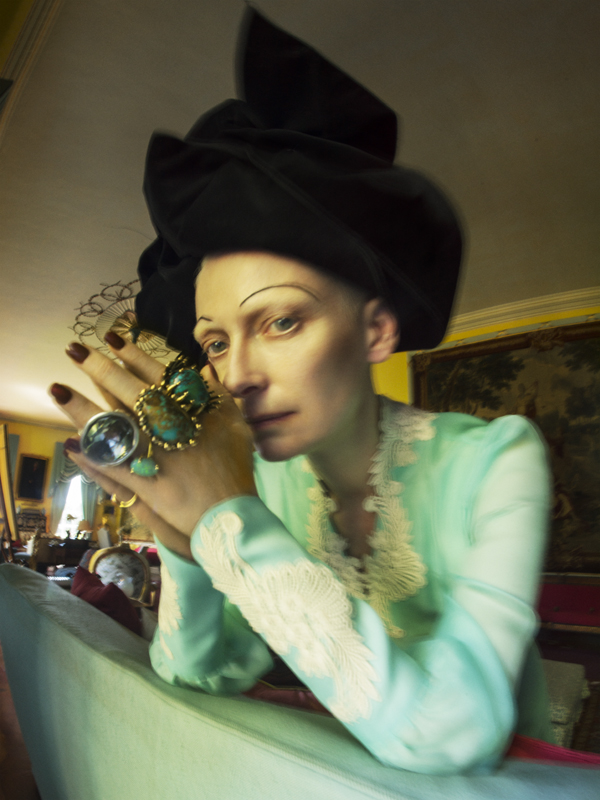 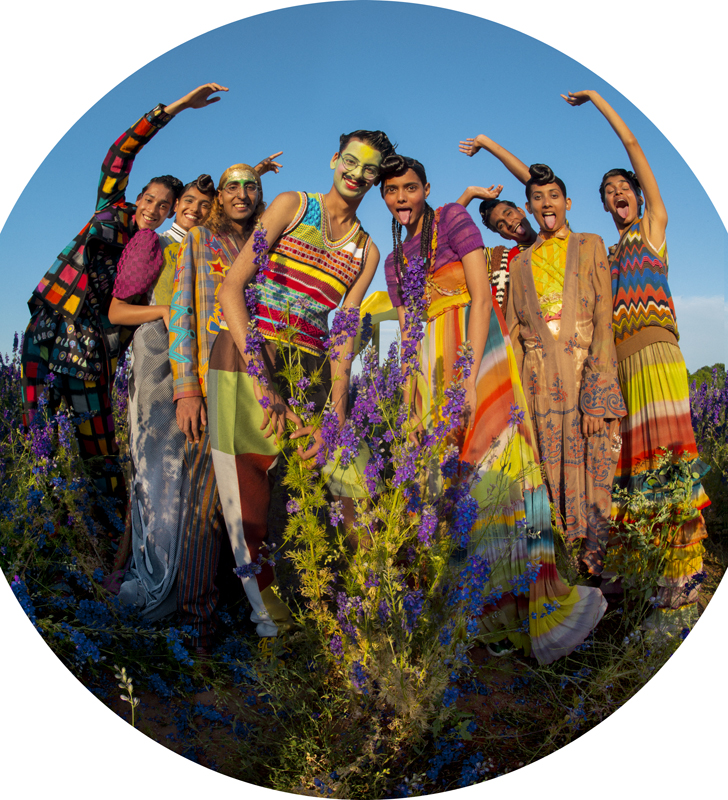 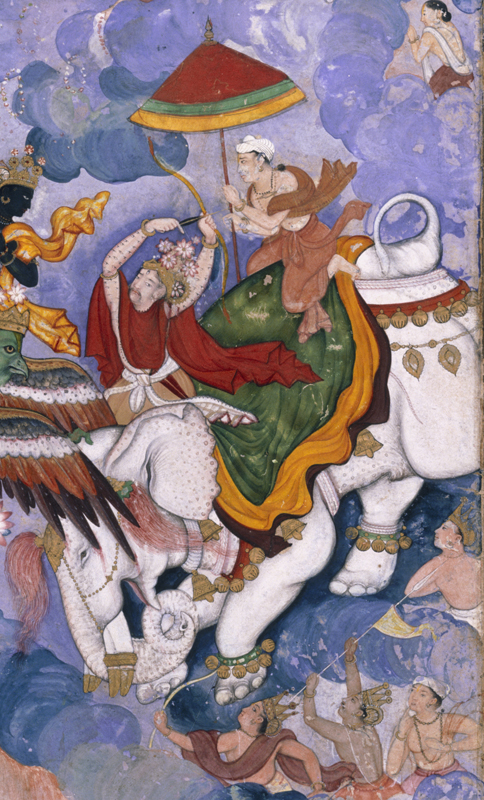 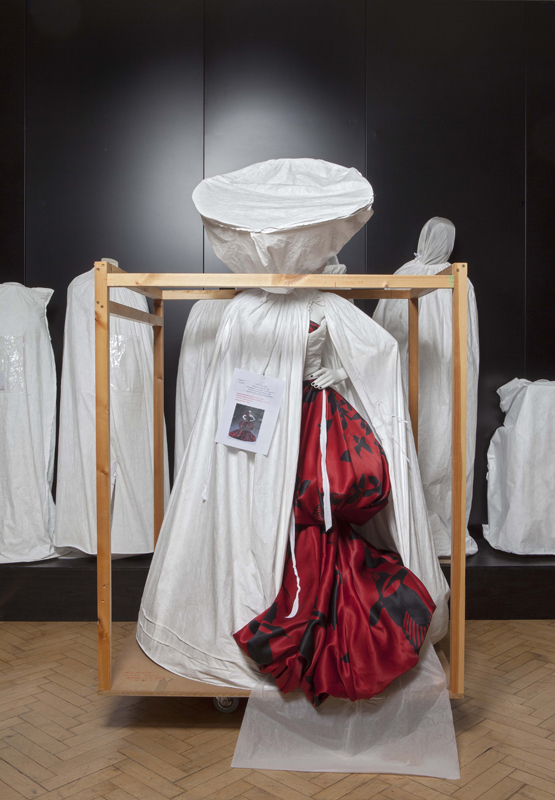 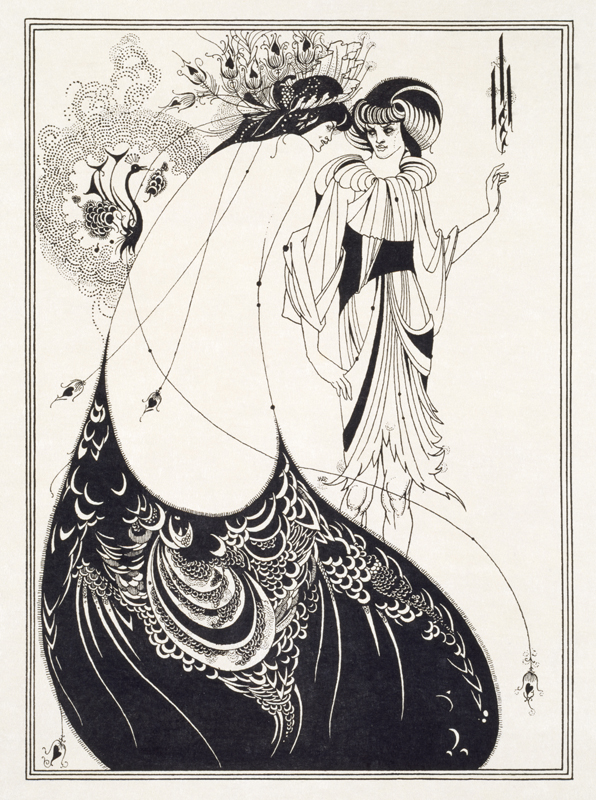 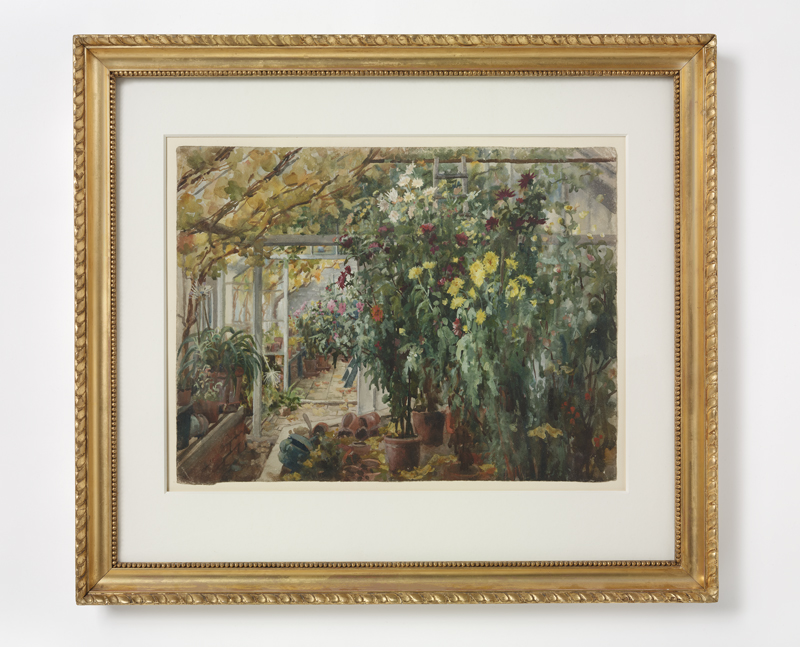 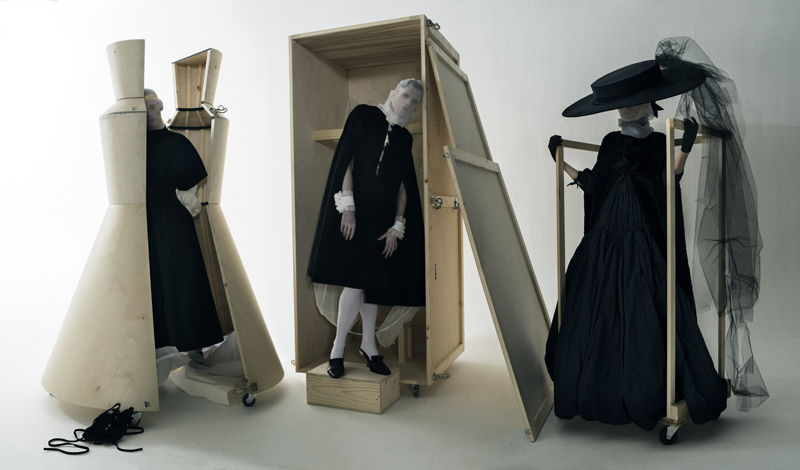 So, what does the Tim Walker: Wonderful Things exhibition, to be held this autumn at the V&A in London, have in store for us? While works by the photographer have already been shown in major establishments – notably the Design Museum in 2008 – this monumental retrospective, which has taken three years to organise, marks a turning point in Tim Walker’s career with almost 300 works to be exhibited.

Nudes, portraits, fashion photography… at the heart of the exhibition, conceived in direct collaboration with the photographer, ten new photographic projects will be unveiled. Since the beginning of the 1990s, photographer Tim Walker has been enchanting the world of fashion with his mise-en-scenes and magical images. A master of the art of storytelling, he had fine honed his eye alongside the biggest: British photographer Cecil Beaton – who he considers his greatest source of inspiration – and Richard Avedon, who he assisted from 1994. He subsequently produced, baroque, marvellous and enchanting works that quickly caught the attention of numerous houses (Balenciaga, Comme des Garçons, Alexander McQueen, Rick Owens).