Interview with the irresistible Vincent Cassel

Among his generation, is there a more desirable French actor? Some may quibble, but Vincent Cassel, who turns 49 in November, is up there at the top end of the not-so-long list of charismatic male leads fabriqués en France.

To start with there’s his filmography, which speaks for itself. From Jacques Audiard to Steven Soderbergh via David Cronenberg, Cassel has gone beyond his initial public image as a member of a young French film pack – alongside Mathieu Kassovitz, Jan Kounen and Gaspar Noé – to carve out a broader and far more unexpected career. Even with his flops – such as Blueberry or Sa Majesté Minor – he’s managed to hold his head up high with typical panache. In Mon roi, directed by Maïwenn and shown at this year’s Cannes Film Festival, he plays a man who is both scary and seductive, and whose relationship with his partner, played by Emmanuelle Bercot, is passionate and explosive. It’s ideal material for an actor who is very instinctive, often animal, and who can find the human qualities in violence, making audiences side with gangsters and misfits.
Today Cassel’s career is not only international but multinational. During our interview, just before jetting off to join Matt Damon and director Paul Greengrass for the fifth episode of the Jason Bourne saga, he explained that he was “going to carry on filming abroad: Italy, Spain, Australia and Brazil, where I live. I’ve already done two films there. I’m potentially a Brazilian actor, I speak the language. I’ve been going there for 30 years, so I’d
be an idiot if I didn’t speak it!” Welcome to the all-or-nothing world of Vincent Cassel.

Numéro: Mon roi is a tale of coercion and dominance: your character wields power over the woman he seduces.

Vincent Cassel: I beg your pardon, but I never approached this role as that of a predator who’s found himself a poor damsel he can terrorize to satisfy his tortuous mind. For me this film was much more a love story. I tried to remain normal with respect to my character, without imagining someone with a narcissistic personality disorder. Relationships are always a bit violent when there’s passion involved. There can be a certain severity, both psychological and in the things people say, because they’re going through something very intense.

After the film was shown at Cannes, Twitter was abuzz with references to the idea of “perverse narcissism,” as though Mon roi were a social case study.

It was women who were saying that, right? Some of them end up saying that men are perverse narcissists when
they think they’ve been had. You shouldn’t forget that the whole script is written from the point of view of a woman who’s taking tranquillizers and who’s beginning to lose control of herself. I always felt that Mon roi showed a rather distorted version of reality.

You’ve just made a film with Xavier Dolan called Juste la fin du monde. How did that go?

Marion Cotillard, Gaspard Ulliel, Nathalie Baye, Léa Seydoux and me – that’s a pretty cool French line-up. I wasn’t supposed to be in it, but an actor left the film for a role I’d refused, which is funny. I have to say I can never thank him enough. Juste la fin du monde [which will probably be shown at Cannes next year] tells the story of a family, but like a Greek tragedy. Xavier Dolan knew exactly what he wanted to shoot. He had a certain budget and a certain amount of time, and he’d worked out and mastered the format of his film in advance. There’s thought behind it, an internal logic. Some directors have an aptitude, a talent, a certain weight that comes across straight away. I’m sure that Sergio Leone, on his first film, didn’t come across as a porn-movie maker! [Laughs.]

Would you say that you tell audiences something about yourself through your characters?

Roles will often open a door into myself, an aspect of my personality that I’d never envisaged. I make sure the door stays open, I don’t close it again after the film. I know it’s there. There must be a certain logic, a colour, a flavour, if you line up my films one after the other. When I think about it, there are very few I could show my children. I told them that later they’d understand that their dad is a bit weird!

And these doors that you spoke of, what exactly do they open onto?

Sometimes just a laugh. I remember that on Sheitan and L’Instinct de mort, I was laughing in a rather particular way. A sort of guffaw. Now I’m laughing like that again in real life. Thanks to the movies, I’m still discovering myself. There’s a whole part of me, a “manimal,” that I’m becoming aware of and that’s re-emerging.

Read the full article in issue 30 of Numéro Homme, currently available at newsstands and on the iPad. 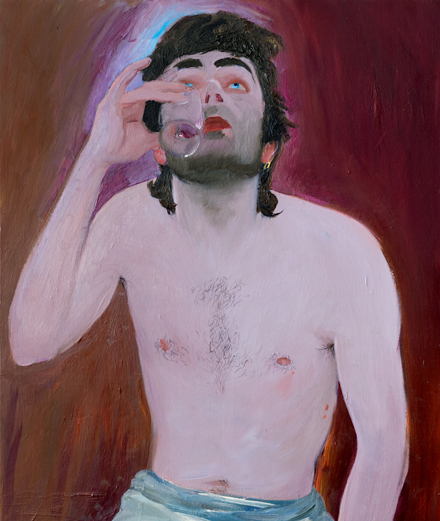 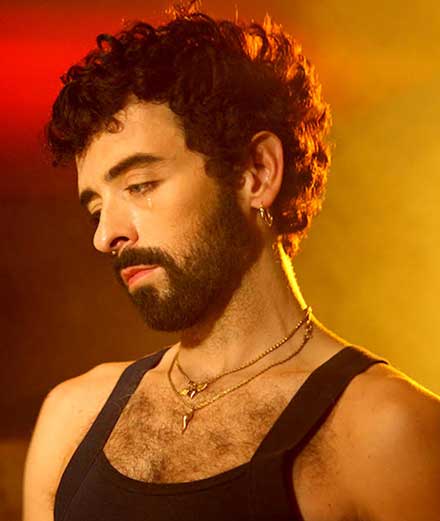 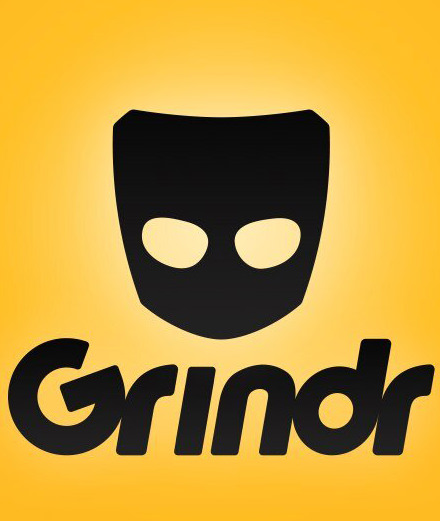 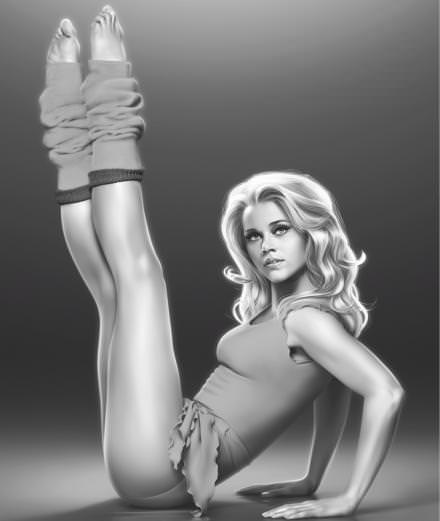 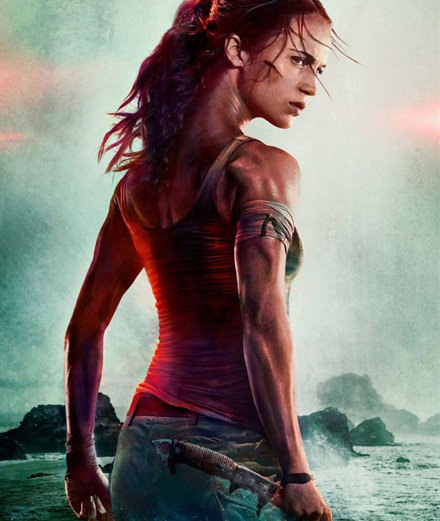