Who will play Kanye West in the new series “Omniverse”? 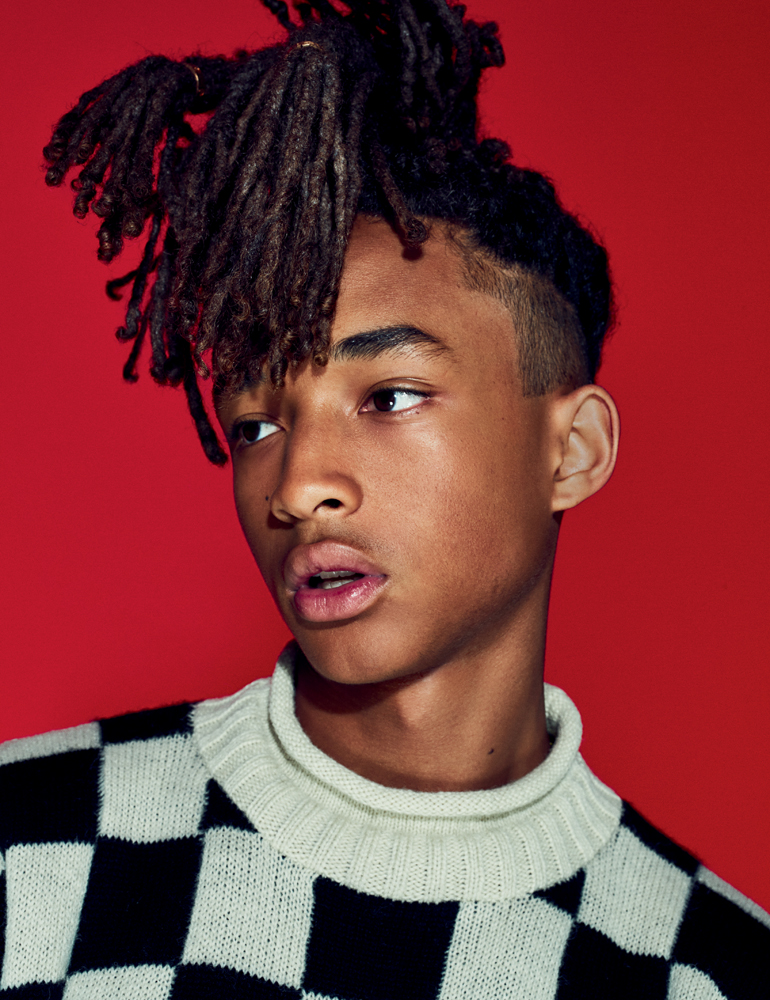 After becoming a priest on Easter Sunday during the Coachella music festival, the one-of-a-kind rapper Kanye West is now preparing a series in which he will be the main character, played by Jaden Smith. But those expecting the story of the rap star’s rise to fame are likely to be disappointed. Produced by the American channel Showtime, the series, entitled Omniverse, is all about a parallel reality. It is a completely made up story that's set to unravel on our screens. Will Smith’s son will be playing Kanye West for a season driven by the theme of ego... A project that certainly suits the 20-year old rapper, actor and designer, also accustomed to making eccentric videos and statements, who was recently seen in the series The Get Down and of course spotted hanging out at Coachella.

A new series of anthologies, Omniverse will explore "the many doors of perception" through short episodes of 30 minutes, explained screenwriter Lee Sung Jin. Showtime has commissioned a first episode, Singularity, directed by Seth Rogen and Even Goldberg, but no release date has yet been announced.