Laure Prouvost perhaps the most British of French artists - or the most French of British artists. Either way, the French-born, London-based Turner Prize winner will be representing France this year at the Venice Biennale, under the curatorship of Martha Kirszenbaum. 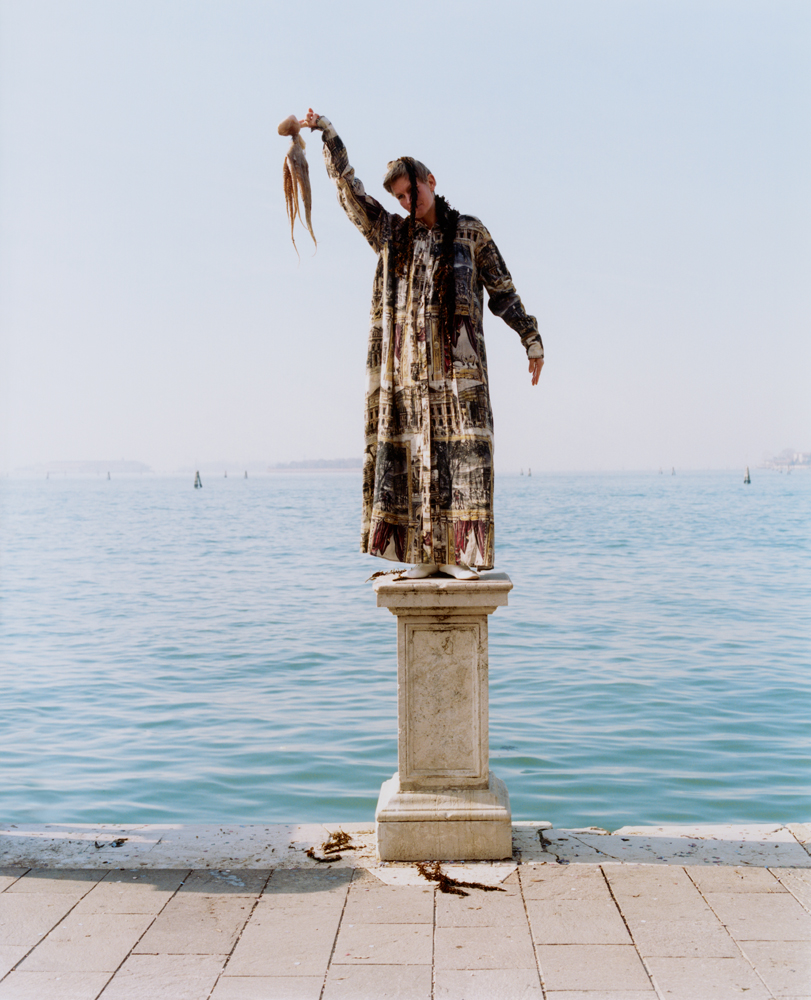 As I write this, I try to remember the first time I met Laure Provoust, but I can’t. When I called her to discuss her project for the French Pavilion at the 2019 Venice Biennale, I was so happy to hear her voice – soft, low, calming, and authoritative, it instantly soothes me. I could listen to her for hours.

To develop her project for the French Pavilion, Laure took a road trip from Croix, where she was born, to Venice, and made a film along the way – Deep Blue Sea Surrouding You/Vois ce bleu profond te fondre. She collected 12 people of different ages and backgrounds, each of whom had a special talent – e.g. magic, dance, music – to create a sort of travelling circus, and also co-wrote a multi-lingual script. The idea of taking a journey, of searching for something or someone, and of mixing reality with fiction, have evolved in Laure’s previous work. 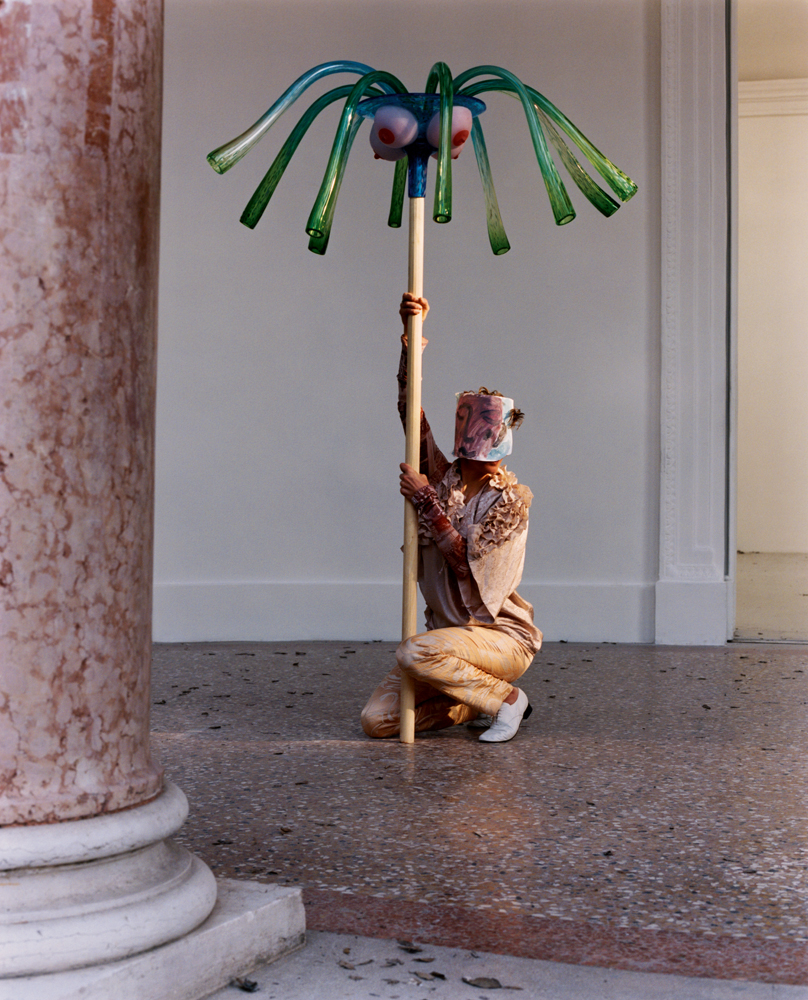 Laure describes her vision of this journey as “a trip to our unconscious. With the help of our brains in our tentacles, we dig tunnels to the past and the future towards Venice. Let’s follow the light.” Deep Blue Sea will consider the formation of identity, from the concept of a national identity, to a place of no identity – where language, and its appropriation and misappropriation, lead to disconnection and misunderstanding. Laure was equally inspired by Venice, a group of watery islands that are gradually sinking into the ocean. Laure envisions the exhibition as the body of an octopus, a metaphor for the origins of the planet, immersing viewers in the stomach of an unknown creature in order to find out who we are. The sea, of course, is a quintessential metaphor for the unconscious, one of the few places on Earth that remains truly uncharted. The question of identity – how it is formed, both consciously and unconsciously, how it is expressed, how it is viewed by others, what it means to be another, or the other – is also fundamental to Deep Blue Sea, which quite pointedly asks, “What does it mean to represent a nation?” 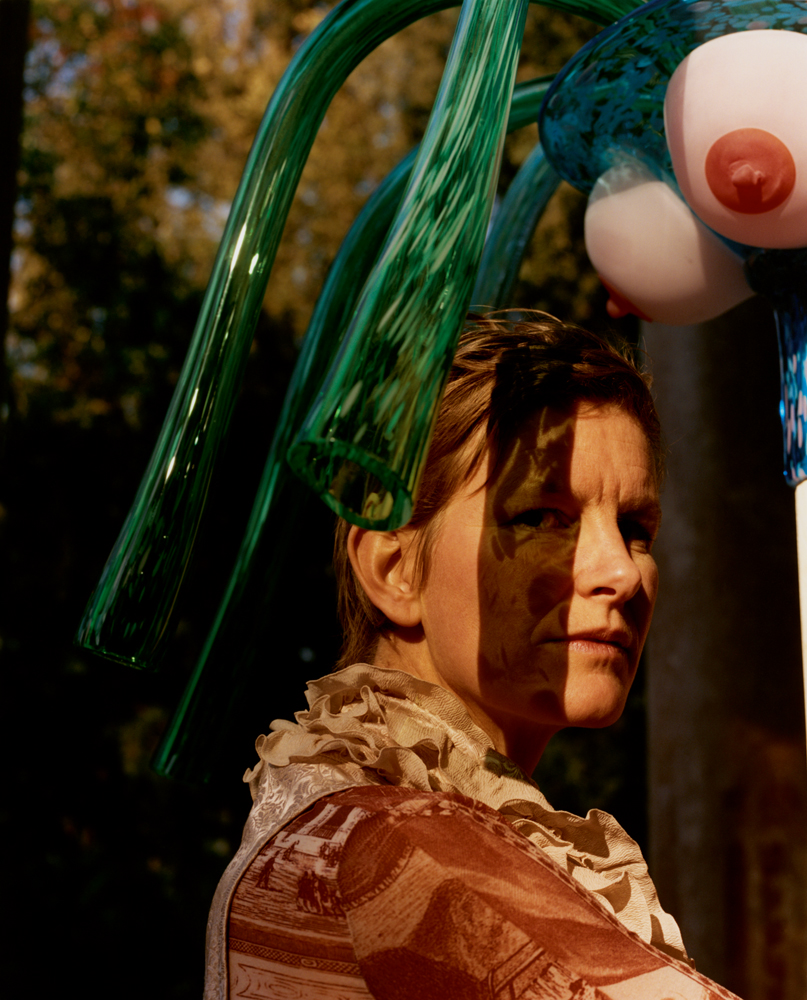 Raymond Queneau’s 1947 novel Exercices de style recounts the simple tale of a man taking a bus journey 99 times, and each time the story is told in a different style. Most of us take the same journeys very regularly – to work, to school, to university, to the shops. We walk down the same roads, take the same trains, go to the same grocery store, and repeat the same things over and over again. The overall experience might appear the same on the surface, but the minutiae of what is seen and felt are entirely different every time. Laure has described the impetus to make Deep Blue Sea as a wish to try and understand ourselves better. Yet will we understand ourselves better by remaining in familiar territory or by travelling somewhere else? Will we escape ourselves through travel, or will we arrive only to realize that we’re the product of where we came from? Although she often uses everyday behaviours and objects, Laure’s work has a fairy-tale quality: the stories are often fantastical in nature, as if the protagonists are seeking a treasure at the end of the rainbow, the mirage across the desert, a cottage made of candy – some kind of radical transformation at their journey’s conclusion.

Like me, and like many people, Laure is searching for something. But, like me, and like many people, she doesn’t quite know what it is, which makes it impossible to actually find. Each time she discovers or learns something new, she quickly realizes that she’s misunderstood it – that its surface, image, letters or sound are not what they initially appear. And each time she realizes this, she pushes through the image to find what’s behind it, rearranges the letters to see what they reveal, and whispers the words out loud to hear their secrets. Laure described her idea for Deep Blue Sea Surrounding You/Vois ce bleu profond te fondre as being entirely about the journey that took place to make it – one which, like my volcano ascent, has no climax, nor tangible ending, but is ultimately about the experience of being with other people along the way. 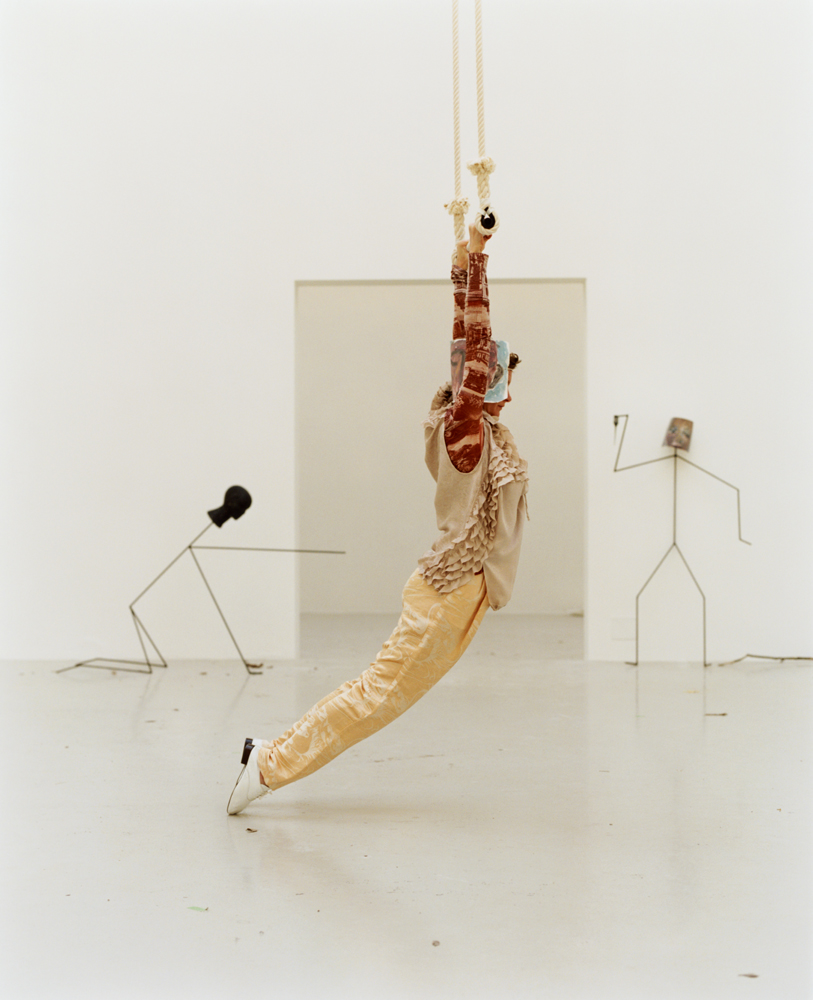 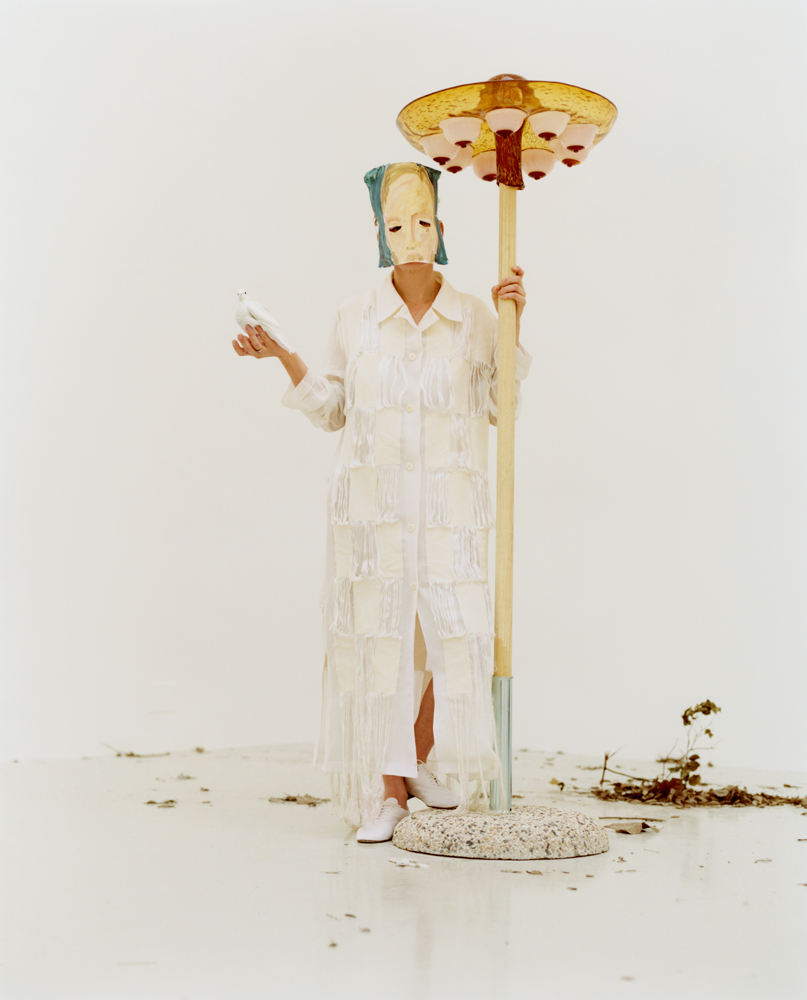