Ariana Grande, Meryl Streep and Nicole Kidman in a musical

American director Ryan Murphy (“American Horror Story”, “Glee”) is set to adapt the Broadway musical “The Prom”, nominated 7 times at the 2019 Tony Awards (American Theatre and Musical Oscars). He will direct a dream casting, with Meryl Streep, Ariana Grande, Nicole Kidman… The movie is expected to be released on Netflix towards the end of 2020. 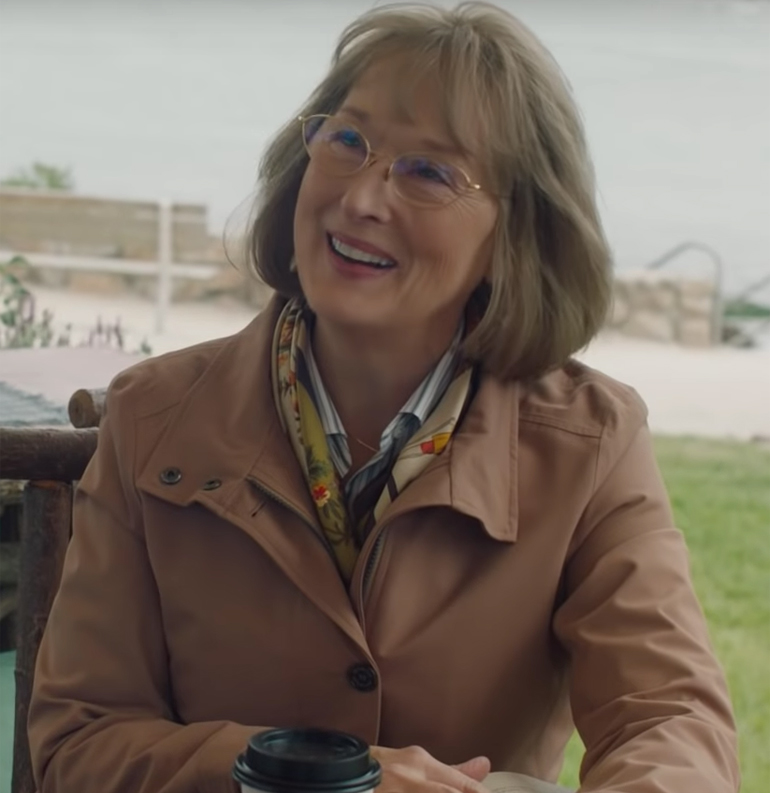 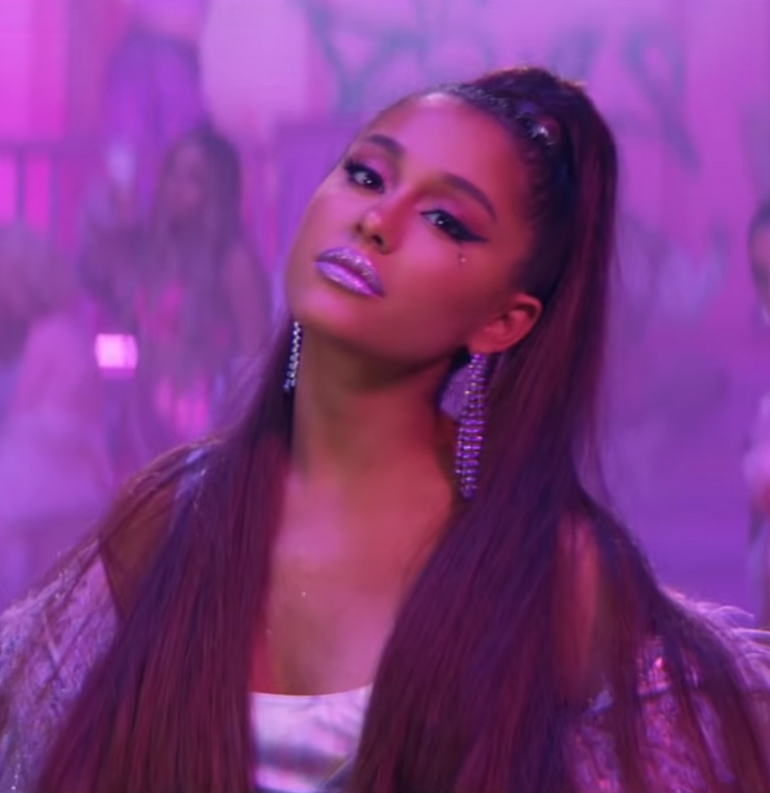 Writer, producer and director Ryan Murphy brings together Meryl Streep, Ariana Grande, James Corden and Nicole Kidman in a musical. The Prom follows two Broadway stars (Streep and Corden) whose careers have taken a hit following bad reviews. In order to restore their image, they are looking for a cause to defend. So they decide to help a high school student, Emma, who is banned from attending her prom because she wants to bring her girlfriend (Ariana Grande). A nation-wide casting is currently taking place in the United States to find the perfect Emma.

With this cast, Ryan Murphy surrounds himself with undisputed talents, most of whom are used to musicals. Meryl Streep and James Corden have already shared the screen in Into the Woods (2014). Nicole Kidman is the unforgettable Satine in Moulin Rouge (2001). Ariana Grande began her career in 2008 on Broadway (in the musical 13) before playing in a sitcom and becoming a pop star. Andrew Rannells, little known in France, is a star of American musicals (The Book of Mormons, Falsettos). The Prom will also feature American actress and rapper Awkwafina and actor and comedian Keegan-Michael Key.

Producer, writer and director of Glee (2009), American Horror Story (2011), or more recently Pose (2018), Ryan Murphy has established himself as a prominent figure in American TV shows for the past 15 years. He recently signed a five-year contract with the streaming platform Netflix, and has already announced six projects: three series (The Politicians, Ratched and Hollywood), two documentaries and a feature film (The Boys in the Band).

Performed on Broadway since 2018, The Prom has been nominated in 7 categories at the 2019 Tony Awards (the equivalent of the Oscars for theatre and musicals in the United States). Shooting is scheduled to begin in December 2019 . The limited theatrical release in the US is expected for fall 2020, just before the film is made available on Netflix.