Interview with Monica Bellucci: all you need to know about her new movie “On The Milky Road”

Eve or Madonna, Monica Bellucci entrusted us. How she transcended her beauty in order to affirm her talent as an actress with the greatest directors ? 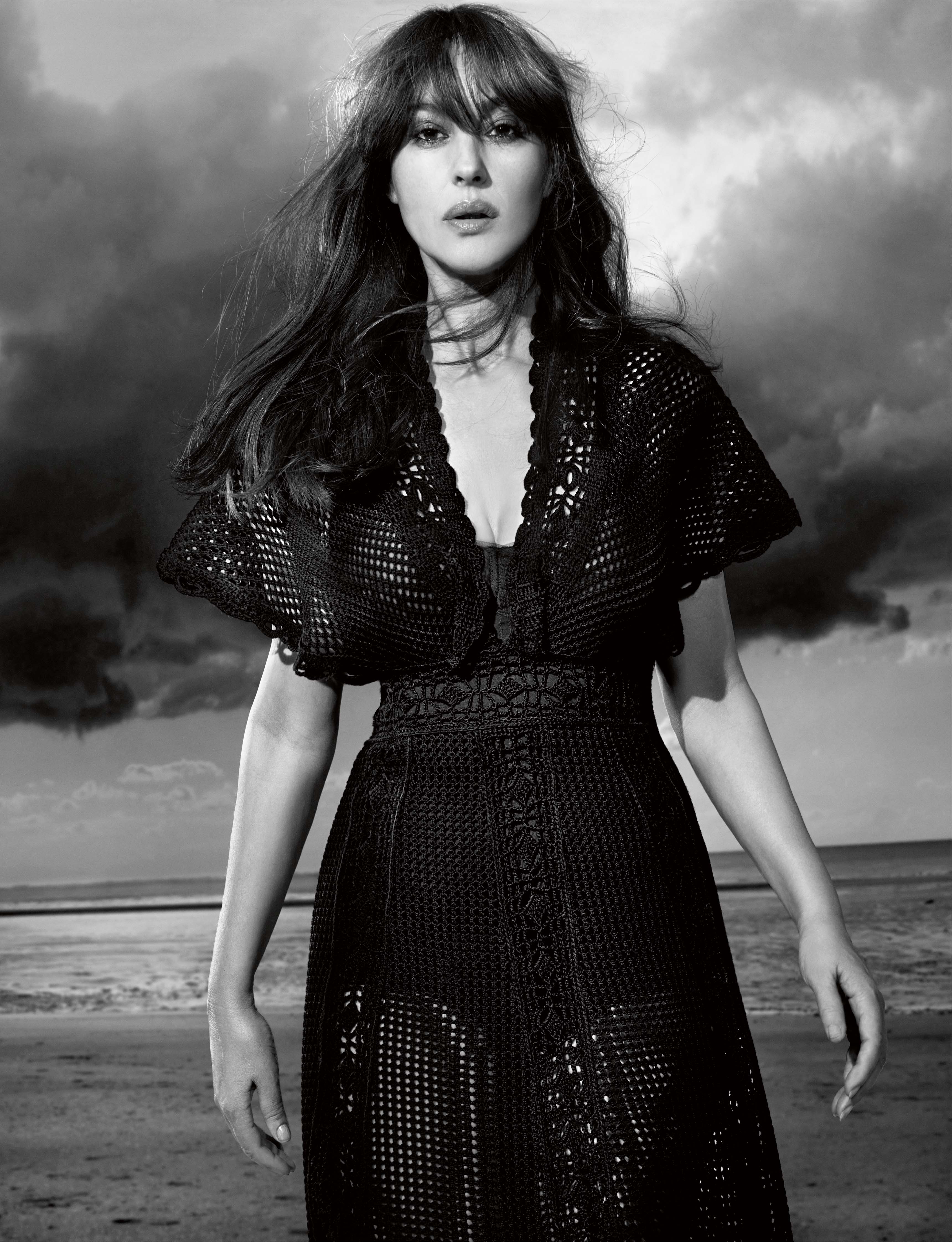 NUMÉRO: You are gorgeous, shockingly beautiful… but don’t you ever get bored of people telling you that every five minutes?

MONICA BELLUCCI: You can never have enough compliments. In life we're subjected to so many insults and unkind attacks that a nice word, from time to time, can’t do any harm.

What are the pros and cons of being so sublime?

Oh la la! Sublime, really! The pros? Well in the words of Oscar Wilde, “Beauty lasts five minutes in life if you don’t have other qualities to maintain the interest.” And you know being pretty when you’re an actress is like a painful banality. Do you know many ugly actresses? If I was an astronaut it would be more original.

With your daring choice of movies over the years have you made an active decision to escape the archetypal “woman-object”?

No. Let’s just say there is always a slight complex with women who have an advantageous physique to prove themselves as credible actresses. For me it’s been doubly difficult because I started out as a model. A double death defying leap. It’s as if beauty creates a sort of mask that stops emotions from showing. This prejudice is still very widespread. Your question confirms it. As soon as a beautiful woman plays a prominent role, people will say “Ooh isn’t she daring,” but they don’t bother saying that she acts well.

What role are you playing in the much anticipated Twin Peaks: The Return of David Lynch?

I can’t tell you anything at all, you’ll have to wait watch the series yourself. What I do in the show, well it’s a true moment of cinematic love. It’s quite dreamy …

Voilà, and if I instantly accepted the role it was of course to be part of an experience led by David Lynch. My relationship with movies has always been like that: I can shoot with Rebecca Miller for five minutes, as much as I can film for four years with Emir Kusturica. I go from one extreme to the next. I just took part in a project by Niccolò Ammaniti, an Italian writer and it took a day of work. What he asked me to do was so out there I just couldn’t refuse. The most interesting projects are like mosaics where each piece is equally important. That’s how I perceive movie making. 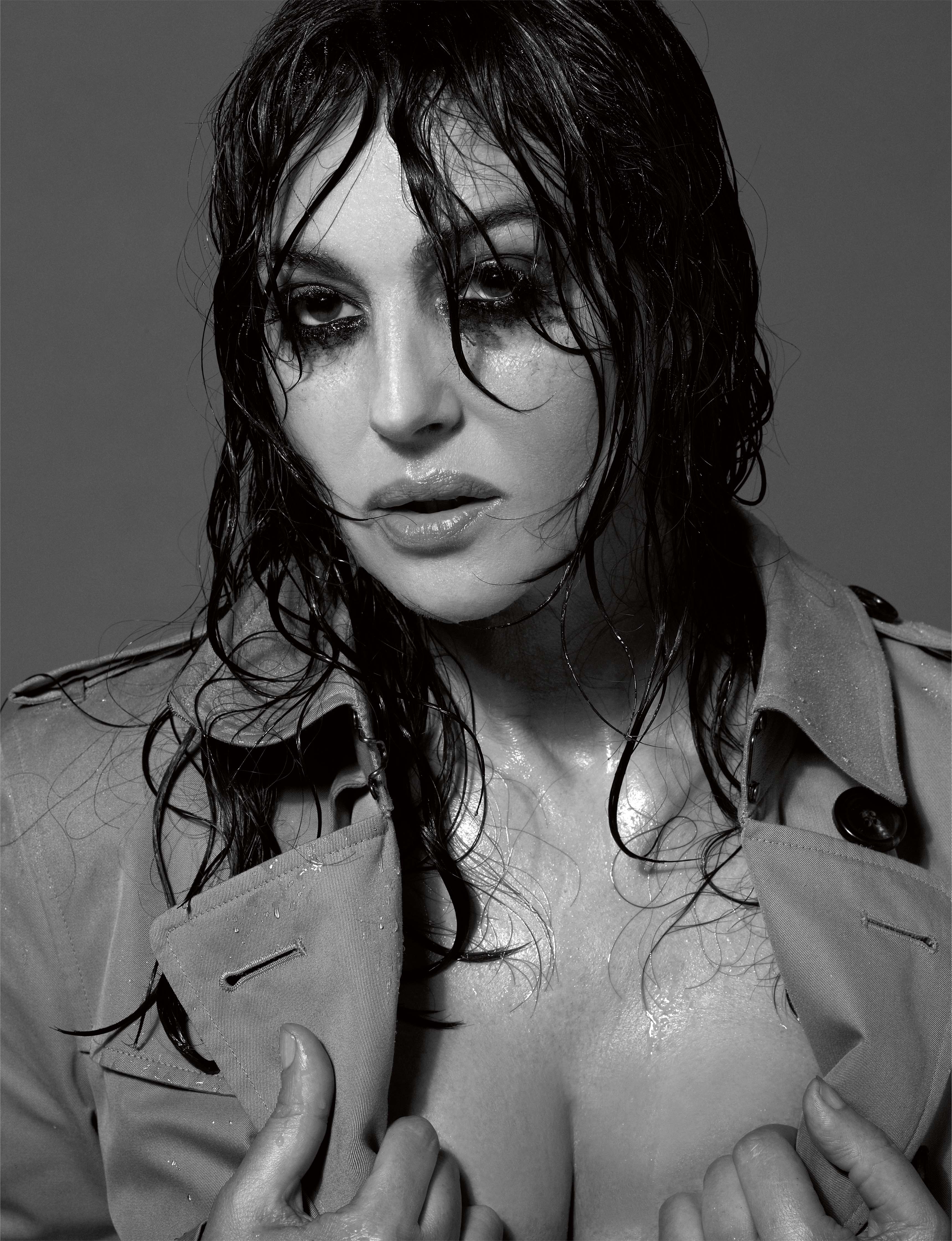 How come the filming of On the Milky Road by Emir Kusturica took four years?

There are two reasons. On one hand we only shot during the summer, and on the other hand Emir very kindly let me do other parallel projects during the filming. I’ve always loved Kusturica’s films, I first discovered his work with The Time of Gypsies. When I saw that movie I said to myself this is an absolute masterpiece that will mark the history of cinema forever. I’ve always respected Kusturica’s work immensely, and when he called me about shooting with him, I was over the moon. He explained the thread of the film over the phone, but it was only when I was sent a script much later on, I realised I was going to be playing a Serbian woman. I was a bit worried about that at the beginning but I went for it head on and I think it’s been worth it.

No I don’t think so. On the Milky Road is a very particular film that plays out against the Balkan war, an era that means a lot to Kusturica. But there is also a very poetic side to this love that unites this mature couple, like we rarely see on the big screen. The two characters aren’t that young anymore, they’re expecting nothing from life, but in spite of that they rediscover love, sexuality and sensuality in the magical moments when they meet each other.

How has the film industry changed over the years you’ve been working in it?

Today it is all about TV series. That’s the big difference. Series have taken on an unbelievable importance. I’ve even done an American TV show, Mozart in the Jungle, which was a very lovely experience for me as an actress, I was really able to express myself. When I did the dubbing in French and in Italian, the director said to me, “What a shame this isn’t for the cinema!” But for me that’s not really a subject. When I see my daughter watching films on her mobile phone, I realise it really is another way of watching fiction. We’ve moved into another world.

What did you think about all that business with Netflix at the Cannes Film Festival? What exactly was the problem?

Netflix was accused of not making cinema in the true sense of the word. But Cannes is above all a festival about communication, and refusing to select a film simply because it isn’t diffused in actual movie theatres strikes me as a little reductive. It’s like hiding from the major changes that are currently shaking up the film industry, like cutting yourself off from the world by sticking your head in the sand.

How do you get elected Mistress of Ceremonies at the Cannes Film Festival – twice!

Thierry Frémaux [director of the Cannes Film Festival] just called me and said: “We thought about you, and would be delighted if you’d be part of the adventure.” And I said to him: “Jeanne Moreau has done it twice and so has Isabelle Huppert, so I don’t see how I could possibly refuse!”

And what happens if four members of the jury vote for Ozon and the other four for Dolan, what do you do? Pull straws?

When I was on the jury in 2006, there weren’t enough prizes for all the films that deserved one. To the extent that we had to call ex aequo. Sometimes I was sad to see certain film makers leave empty-handed when the quality of their film was so outstanding. But it also means the selection that year was excellent. 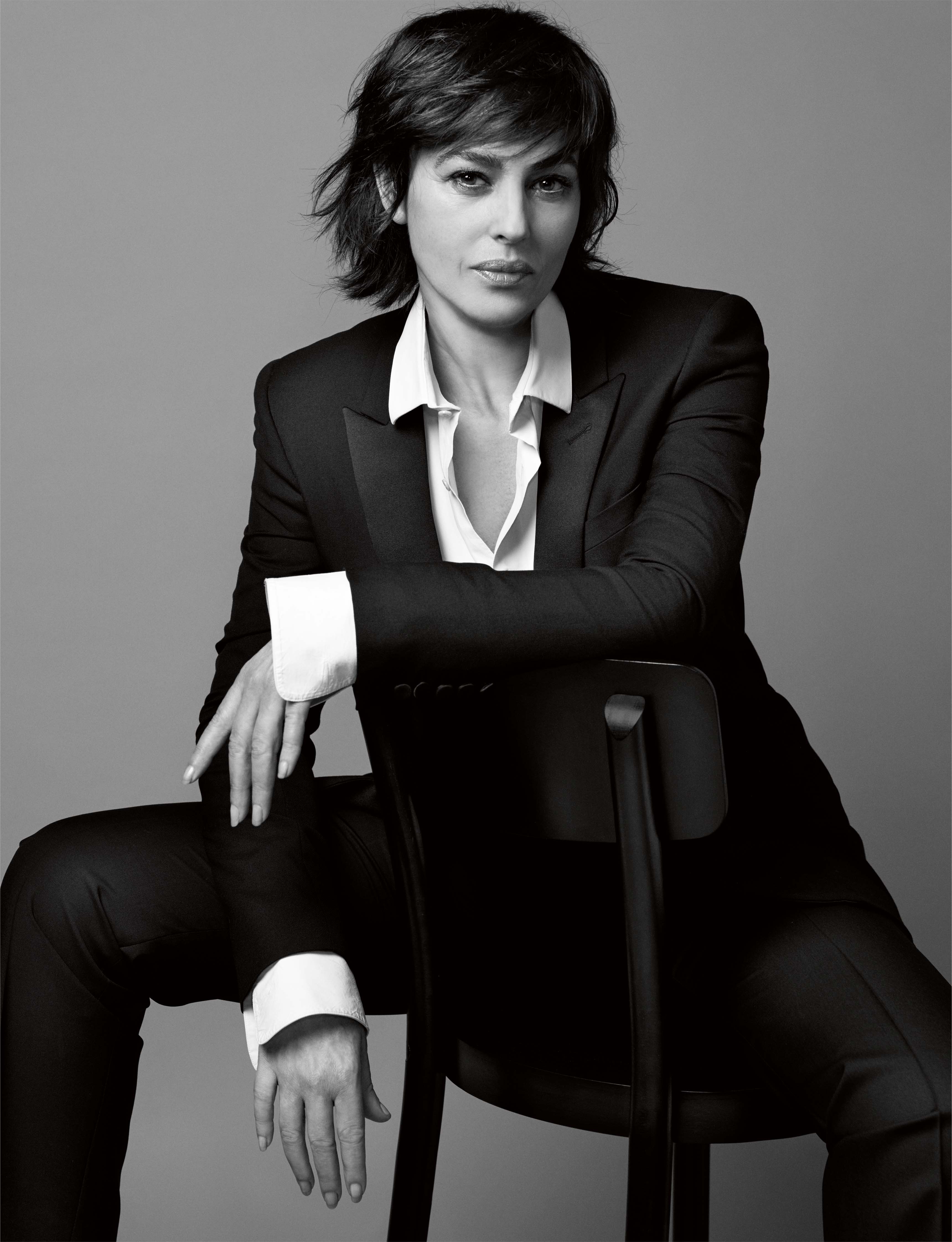 Numerous actresses have denounced the increasingly rare number of good roles for actresses over the age of 50. Do you agree?

I don’t think that's the case. When I look at Kusturica’s film for example, I can see clearly how my physique has completely changed from when I made Asterix and Obelix: Mission Cleopatra, Irréversible, Malèna andThe Passion of Christ. But with this new body I can tell other stories. I would have never been able to do On the Milky Road twenty years ago, because the women I play, Mlada, has such inner power, such passivity, and she is so attached to the land – even if she steals – I could never have brought her to life without the wrinkles around my eyes. It would have been fake and the film wouldn’t have been the same.

Do you claim to be a feminist?

Firstly, what does the word feminist actually mean? Often behind a badly behaved man is a mother who badly educated her son.

You are very feminine, even if you’re not a feminist. We imagine you a little like Donatella Versace, spending your days in a bath of essential oils sprinkled with rose petals and floating candles.

If only! Unfortunately, I don’t have that much time for myself, I have to take care of my kids and I have a politician’s schedule. I occasionally have a face massage, I have acupuncture and I do Pilates, but that’s pretty much it.

So you’re not a narcissist?

I probably am a little bit, otherwise I wouldn’t be doing this job.