5 things you need to know about Daniel Day-Lewis, the most accoladed actor in the world

British actor Daniel Day-Lewis has made his last movie playing the role of an enamoured couturier in Paul Thomas Anderson’s film Phantom Thread. Five anecdotes about this emblematic actor… 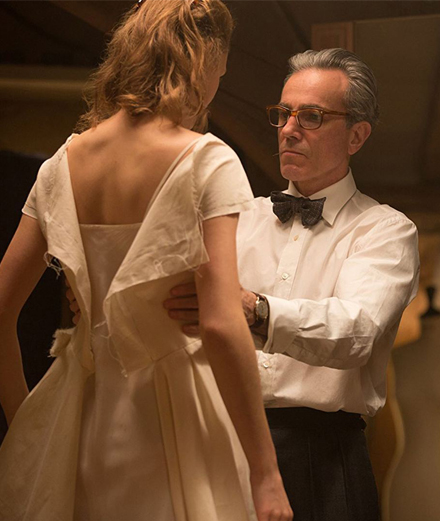 Famous British actor, Daniel Day-Lewis has appeared for the last time on the big screen in Paul Thomas Anderson’s movie Phantom Thread, in which he plays a fictional grand couturier named Reynolds Woodcock in 1950s London.

1) Lots of Oscars and not many films

Daniel Day-Lewis is the first and only man to receive 3 Oscars for Best Actor, a world record and yet he is not known for being particularly prolific. In total he has acted in 24 films over 36 years of career. Awarded an Oscar for his performance in My Left Foot (1989), There Will Be Blood (2007) and Lincoln (2012), he’s just behind Katherine Hepburn (4 Oscars) and just before Meryl Streep (2 Oscars). Famous for his exactitude, the actor regularly choses complex roles. 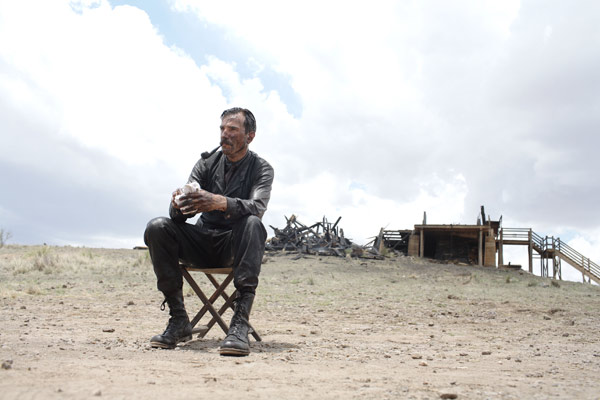 Daniel Day-Lewis in “There Will Be Blood” (2007) by Paul Thomas Anderson.

Daniel Day-Lewis likes to embody a character for sure, but he also likes sculpting wood. Before taking theatre lessons at the Bristol Old Vic and the launch of his career, Daniel Day-Lewis attempted to enrol on a cabinet making course, but didn’t succeed. He returned to his passion for craftsmanship between two movies later after filming The Boxer (1997) when he trained as a shoemaker at an atelier in Florence. 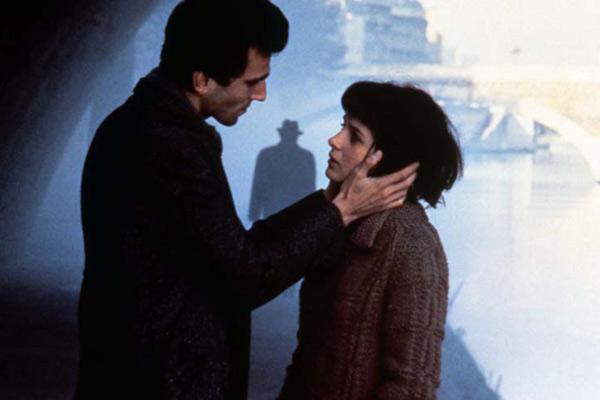 Daniel Day-Lewis and Juliette Binoche in “The Unbearable Lightness of Being” (1987) by Philip Kaufman.

3) He learnt to speak Czech for one film

In The Unbearable Lightness of Being (1987) adapted from the Milan Kundera novel, Daniel Day-Lewis plays the role of Tomas, a neuro-surgeon from Prague who falls in love with Tereza, played by Juliette Binoche. For the role, the Brit learnt how to speak Czech even though filming was in English. He did it just to make sure he had the right accent. 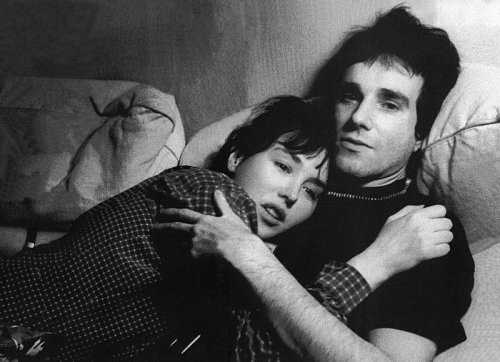 His love affair with Isabelle Adjani lasted five years and together they had a child, Gabriel-Kane, born just after their separation. Today aged 22, Gabriel-Kane walks the runways for big brands (he was the Zadig & Voltaire muse in 2016 and is today the face of Paco Rabanne), but mainly devotes himself to his real passion, music. He released a first track and video last summer, Ink in my veins, resonating somewhere between electro and American R’n’B. 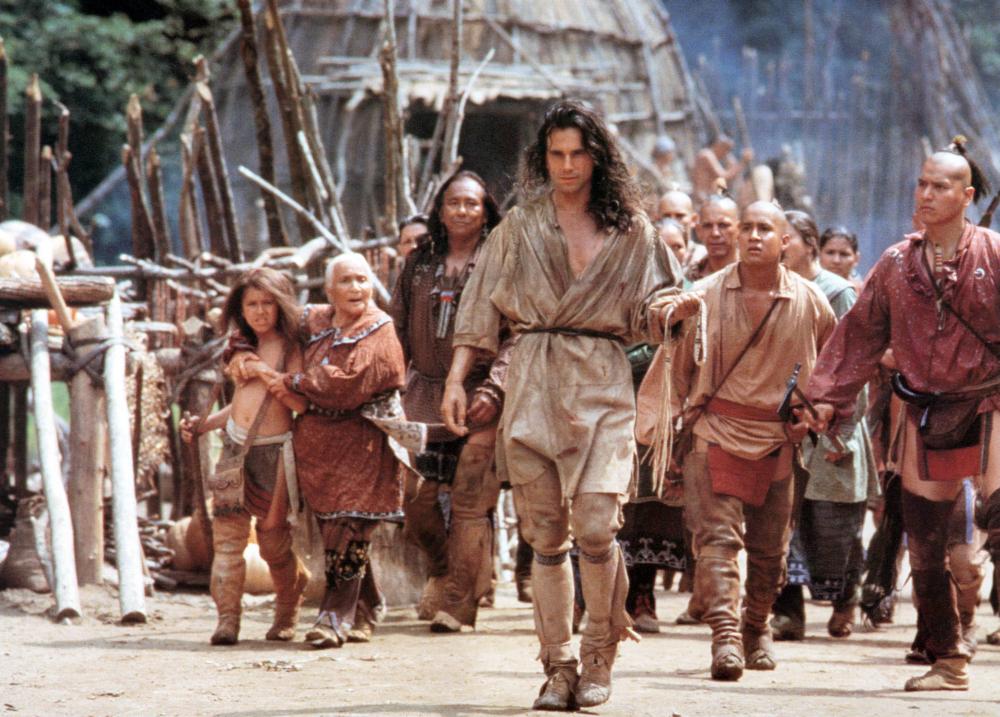 Daniel Day-Lewis in “The Last of the Mohicans” (1992) by Michael Mann.

5) He invests himself in his roles more than anyone else

Even after the director shouted “Cut!”, Daniel Day-Lewis would continue to embody his character between shots. When he was playing the paraplegic artist in My Left Foot(1989), he refused to get out of his wheel chair on set and even demanded to be fed with a spoon. He never hesitated to subject his body to the harshest of challenges like in The Last of the Mohicans (1992) where he learnt to hunt and skin animals in order to really get into his Indian character. In Martin Scorsese’s Age of Innocence, Daniel Day-Lewis played the role of an aristocrat who withdraws from New York society in the 1870s. The actor isolated himself for several weeks before filming started in a 19thcentury hotel that resembled the world of the movie. He even reserved his room under the name of his character: Newland Archer.

Discover the trailer for “Phantom Thread” (2018) by Paul Thomas Anderson, in cinemas now.