Who is Malick Sidibé, the great Malian photographer who inspires Gucci?

Photographer Malick Sidibé was the visual chronicler of Bamako’s most light-hearted years during the 1960s. From exuberant dandies to little girls in their Sunday-best, he was the ultimate witness of a vibrant, carefree Bamakan youth, symbolising an independent and modern Mali. We take a look at this master of photography as the house of Gucci pays tribute to him with a pre-fall 2017 collection straight out of the crazy soul and disco days. 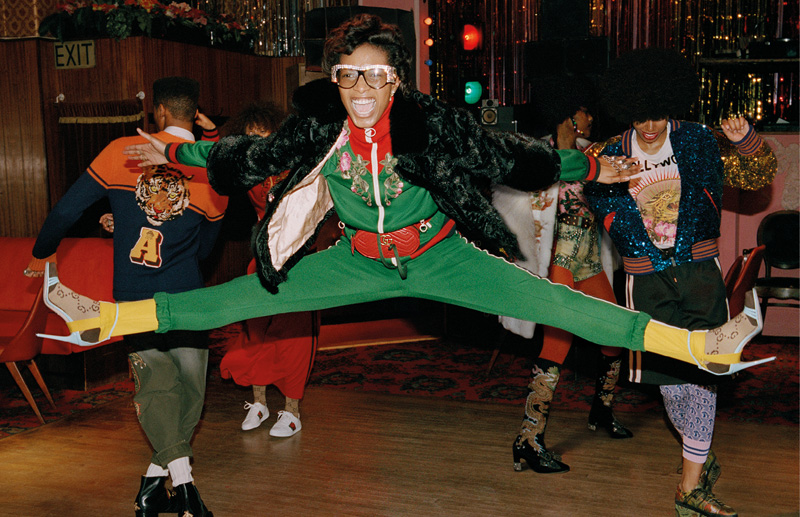 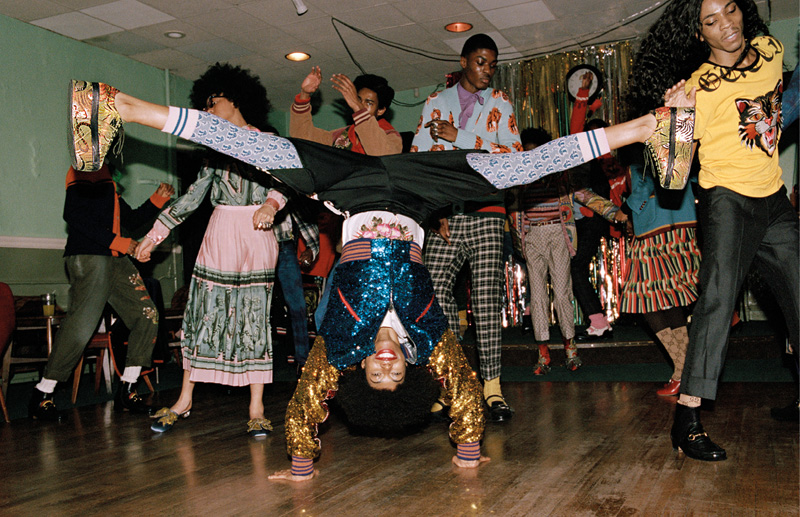 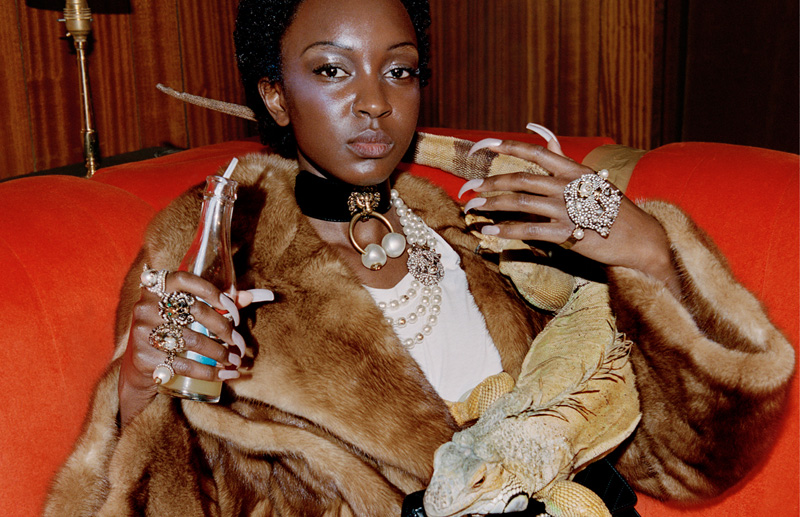 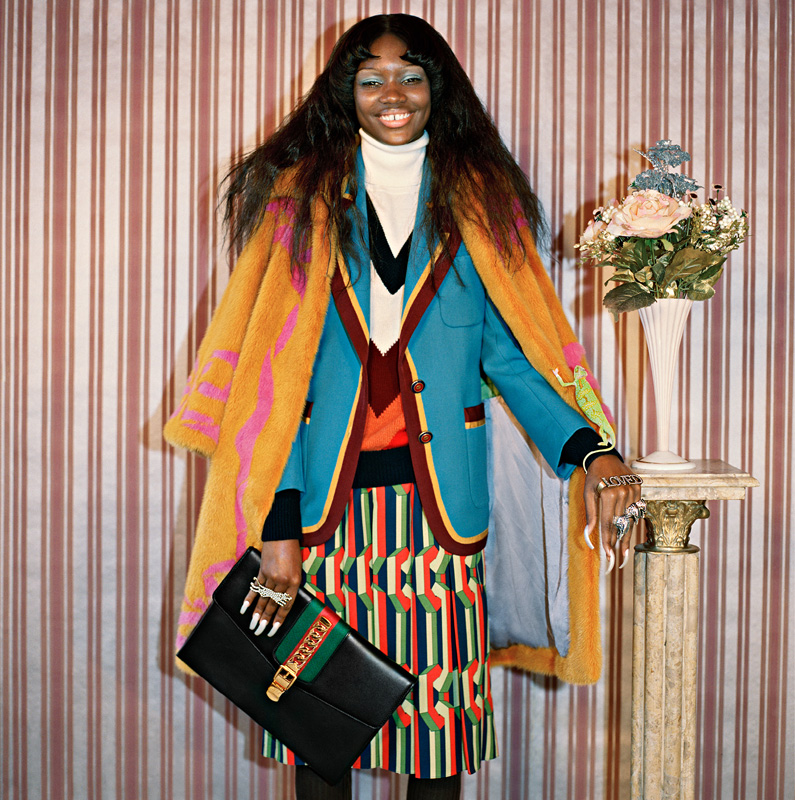 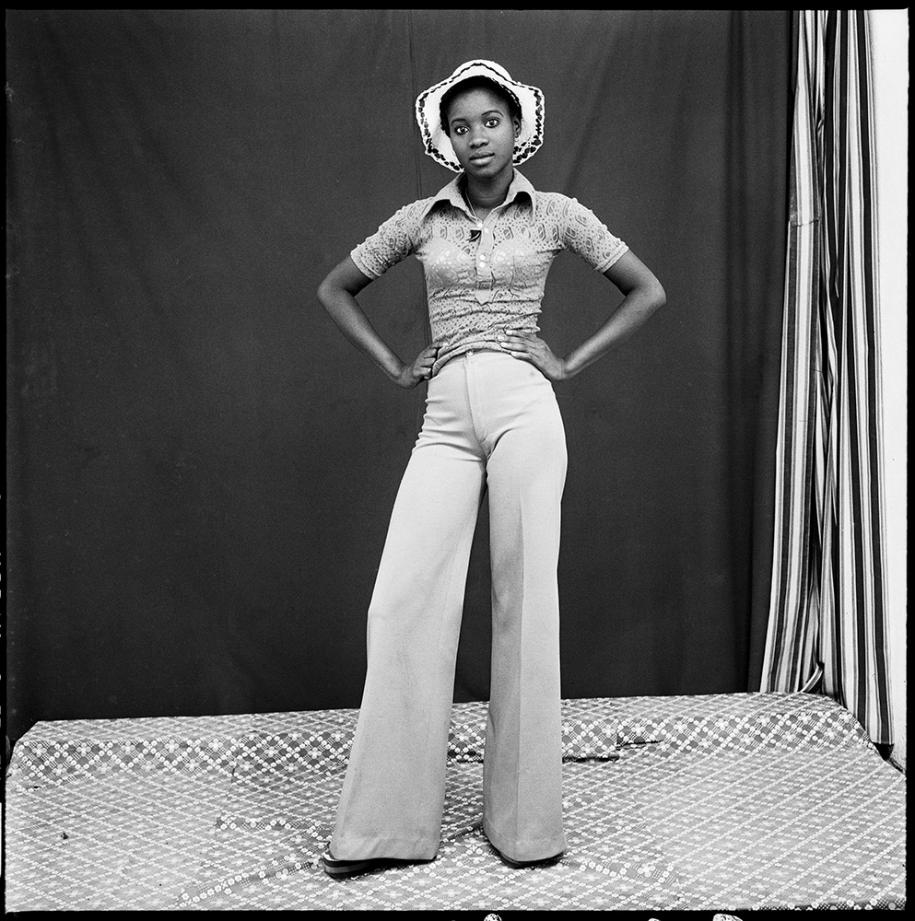 From independent Mali to party Mali, “the eye of Bamako” saw everything

Nicknamed “the eye of Bamako” he quickly became a key figure in the city and indeed throughout the country. He caught everyone on film, covering christenings, weddings, proms and village fetes, driven by his desire to immortalise the effervescence and insouciance of a youth revelling in its independence. From surprise parties to after parties, Malick Sidibé took countless portraits of young people sporting western clothes, rivalling each other in elegance and garb. Some of his shots, often in black and white like that of the dancing couple entitled “Nuit de noël” [Christmas Night] and “Danser le twist”, capture the emergence of foreign music, “a liberating music” as he described it. He was finally granted international recognition with an exhibition organised by the Cartier Foundation in Paris in 1995 entitled, “Bamako”. 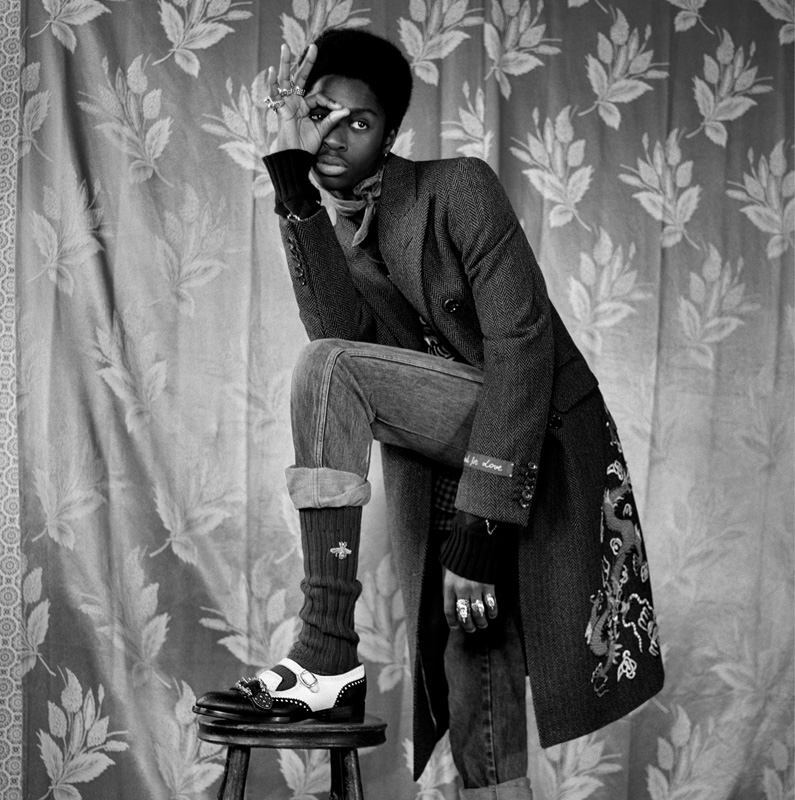 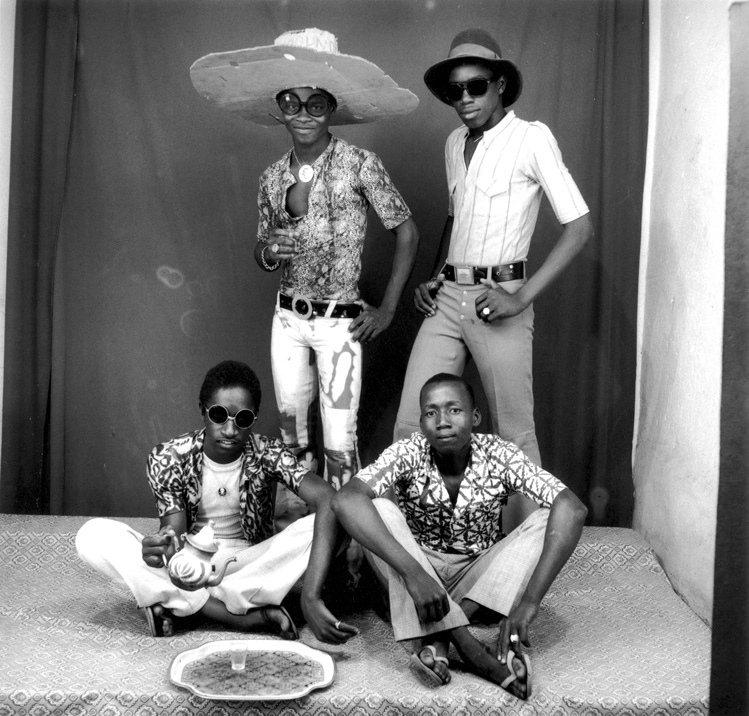 “Seydou, he was really classy, he took pictures of civil servants, well dressed men who covered their ladies with gold. Me, it was the middle classes. They could pose with a sheep if they wanted”, Malick Sidibé told Le Monde newspaper. Two great masters of African photography who evolved with simple means, modest studios decorated with a painted backdrop, but both imbued with the same desire to make their work a part of the collective memory. Generation after generation filed through the photographers’ studios, resulting in the most extraordinary archives of Malian life. Pop-loving hoodlums smoking cigarettes for Malick Sidibé and the elegant bourgeoisie for Seydou Keïta. Both reaped their share of awards but it wasn’t until 2003 that Malick Sidibé was presented with the prestigious international photography Hasselblad prize, awarded for the first time to an African photographer. Then four years later he was consecrated with a Golden Lion Award for Lifetime Achievement at the Venice Biennale. Right up until his death on April 14th 2016 in Bamako he questioned his work as a photographer with more profound artistic works such as the delicate “Vue de dos” series. Malick Sidibé left almost 400,000 negatives in his studio, a vibrant memory of an entire country that (hopefully) will soon see the light of day. 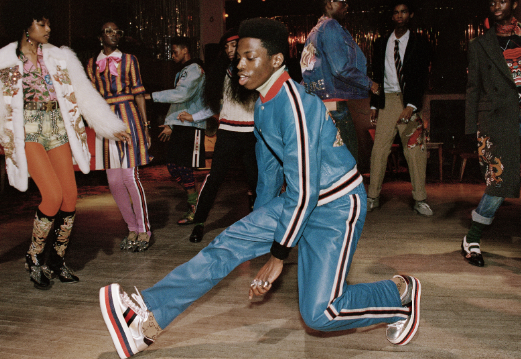 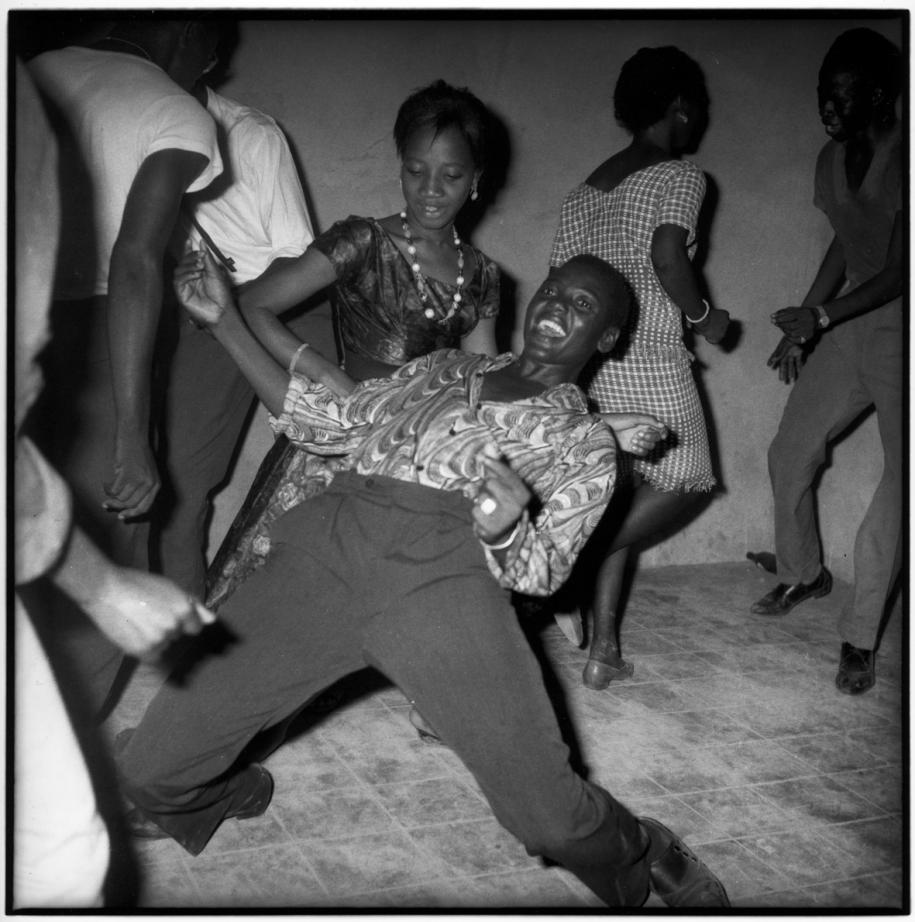