Boy George, The Cure and Tears For Fears set to reclaim their thrones in 2019

Boy George, Culture Club, Tears For Fears, The Cure… These three bands are getting ready for their come-backs in the pantheon of sounds with a resolutely New Wave shot at the glory days.

By Alison Dechandon, and Alexis Thibault 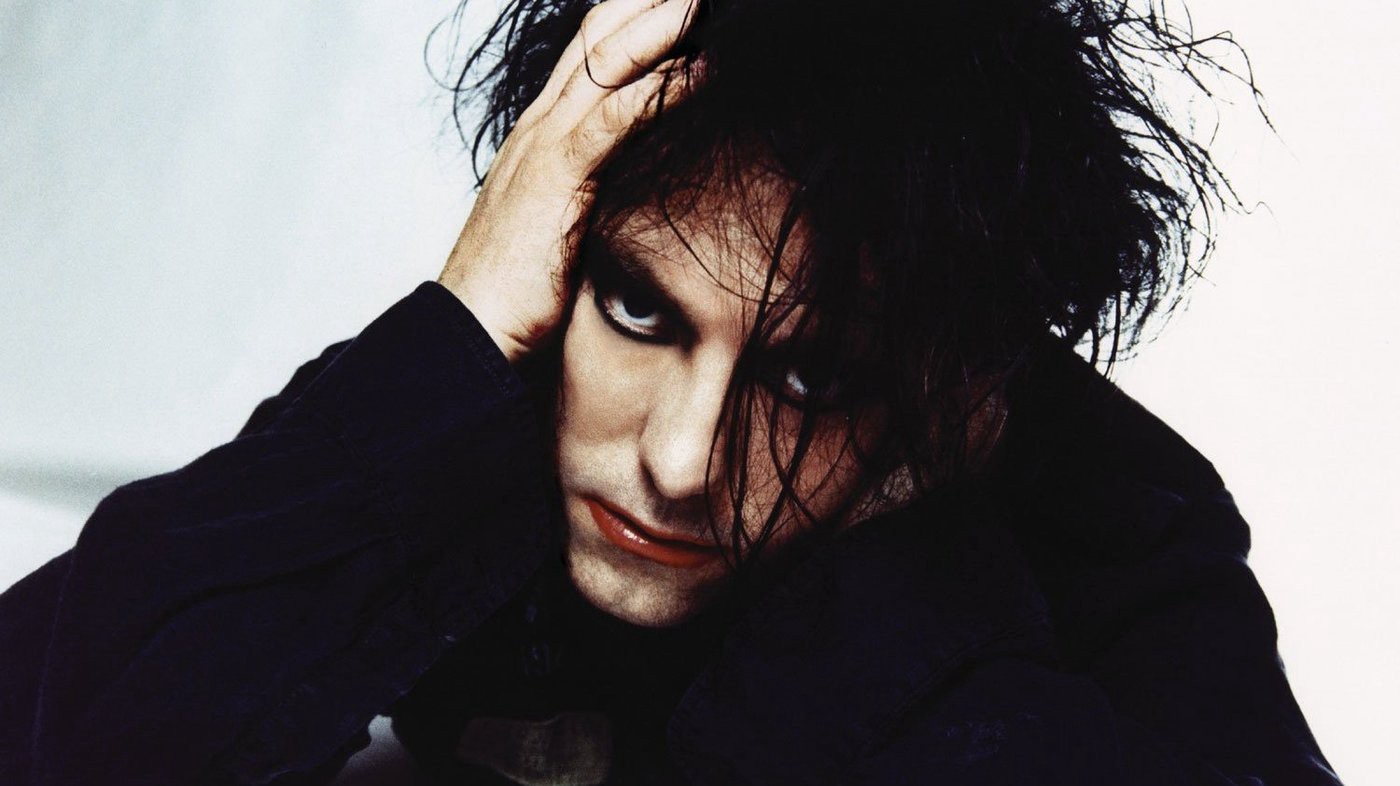 Robert Smith from the bande The Cure

Why bother prospecting on Spotify, perusing YouTube or skimming the airwaves in search of the latest musical nugget when you can rely on a safe bet? While the sounds of the eighties seem today to be a prerogative of a young French scene struggling to be inventive, their originators are far from beaten: Boy George and Culture Club in concert at the Palais Garnier, Tears For Fears at the AccorHotels Arena, The Cure at the Rock en Seine festival… These three bands (the first two born in 1981, the third started in 1976) are preparing their comeback in the pantheon of sounds with a resolutely New Wave round of honour. But must we really succumb to the charms of yesteryear? Isn’t this just nostalgia barely concealing a gang of knackered old guys, legs wobbling, coughing into their mics, hands pressed to their heads trying to hide their baldness? If, like wine, accumulated years does not guarantee quality, we’ll just have to be satisfied with optimism before buying our tickets for the mosh pit.

On December 2nd, British band Culture Club were back with a vengeance at the Palais Garnier driven by leader Boy George. Having split up 19 years ago, Mikey Craig (bassist), Jon Moss (drummer), Roy Hay (guitarist) and the eccentric singer Boy George have reformed to produce a sixth album, Life, released in October and are on stage in Paris for one night only. With their reggae sonorities and unifying lyrics, the new tracks are wiser and less subversive than back in the day. Just look at the video for the first poetic and compassionate track, Let Somebody Love You where we see a Boy George striding through the middle of a crowd. A smile on his face, kohled eyes and a top hat are all reminiscent of the ambiguous and nonconformist looks of the 80s star, who regularly hit the headlines with his multicolour dreadlocks, excess blusher and extravagant manicures.

Free and uncomplicated, the group behind the neo-reggae lament Do You Really Want to Hurt Me (1982) and hit singles Karma Chameleon (1983) and It’s a Miracle (1983) arrived in the charts like a veritable pop/funk UFO when they first started out in 1981. Culture Club was born from a nightclub encounter between Boy George and the future guitarist Mikey Craig, then joined by musicians Jon Moss and Roy Hay, with whom they wrote music inspired by the disco, jazz-rock, soul and reggae vibes of the era. But it’s also the story of a rebellious band that appealed to borderline adolescents, the gay community and girls who adopted the iconic style of Boy George. Consecration came with their album Colour by Numbers (1983) which sold nearly 16 million copies and over the years the band sold more than 50 million albums around the world. Now in 2018, the four amigos are giving the French public another chance to vibrate to their electric sounds as part of their worldwide Club Life Tour.

2. Tears For Fears, New Wave at the AccorHotels Arena

Anyone who’s seen Gilles Lellouche’s most recent comedy Sink or Swim, a humoristic portrayal of a group of depressives in the world of synchronised swimming, would have noticed it: Everybody Wants to Rule the World, Tears For Fears big hit, that opened the movie, has lost none of its effectiveness. Already in 2001, director Richard Kelly illustrated his sombre Donnie Darko with Head Over Heels, another track by the British band from 1985. With six studio albums and more than 30 million records sold, Roland Orzabal and Curt Smith, who founded the band in 1981, ruled eighties new wave. But unlike the actors directed by Gilles Lellouche, these two dived into a pool of pop synthesisers.

Tears for Fears attack on the music world began in 1982 with Mad World, the track that stormed the UK top 40 and went right to number 1. Covered by the artist Gary Jules in the early 2000s, the song was inspired by theories of the American psychologist Arthur Janov, and most notably his “primal therapy” of 1967 which sought to treat neurosis… Layers of synthesisers, reverberating guitar chords and melodies played on keyboards that are both excessive and recognisable… Tears for Fears was the new wave group par excellence – a music genre whose name was inspired by the cinematic Nouvelle Vague of the 1950s – a tormented experimental repost, psychedelic and sometimes dark in a post punk way, itself a successor of authentic punk of the 1970s. In 2019, these outstanding musicians are back on stage at the AccorHotels Arena and several other festivals around France. They’ll be playing their most successful songs including Shout alongside brand new tracks I Love You But I’m Lost and Stay, their first new compositions since 2004.

Tears For Fears in concert at the AccorHotels Arena on February 21st 2019.

Tears For Fears – “Everybody Wants To Rule The World”

To celebrate their 40th anniversary, British rock band, The Cure is back on stage on August 23rd 2019among the manicured greenery of Saint-Cloud’s national park at the Rock en Seine festival. Led by Robert Smith, Roger O’Donnell (keys), Simon Gallup (bass), Reeves Gabrels (guitar) and Jason Cooper (drums) will be reinterpreting the legendary, melancholic successes of the band like Boys Don’t Cry (1979) Close to Me (1985) andJust Like Heaven (1987). Much of the band’s instant success in Europe was down to the carefully tortured look they created in their music videos. Messy hair, whitened complexions, dark eyes and understated black garb, the musicians excelled in the art of restraint. Between modesty and gothic-rock inspirations, the band stood out with their miserable reserve and proved massively popular with a slice of angsty 80s youth.

Enigmatic and agonised, The Cure’s original impression has traversed the generations. While the musical adventure began in 1976, it was three years later when the group released their first album Three Imaginary Boys much to the delight of music critics. And the crowds, who filled their concerts, before they went on to record other albums (Faith in 1981 and Pornography in 1982, among others) dominated by slow, almost oppressive rhythms, made during moments of excess (drugs and alcohol). More than just a pretention, the band seriously wanted to maintain the intimate aspect to their work and never played monumental shows in big venues or stadiums. Today The Cure remains one of the most influential rock bands of the last three decades, continuing to inspire the musical imagination of countless artists like the British alternative rock band Placebo and the American metal group Deftones.

The Cure will be in concert on August 23rd 2019 at the Rock en Seine festival in Saint-Cloud.