On November 30th in Moulins, the exhibition “Couturiers de la danse”, will open. It looks back at a century of collaborations between dance and haute couture. Numéro shares the most impressive. Today it is Alexander McQueen for “Eonnagata”, a piece created in 2009 by Russell Maliphant, Sylvie Guillem and Robert Lepage, and for which most of the costumes have now disappeared. 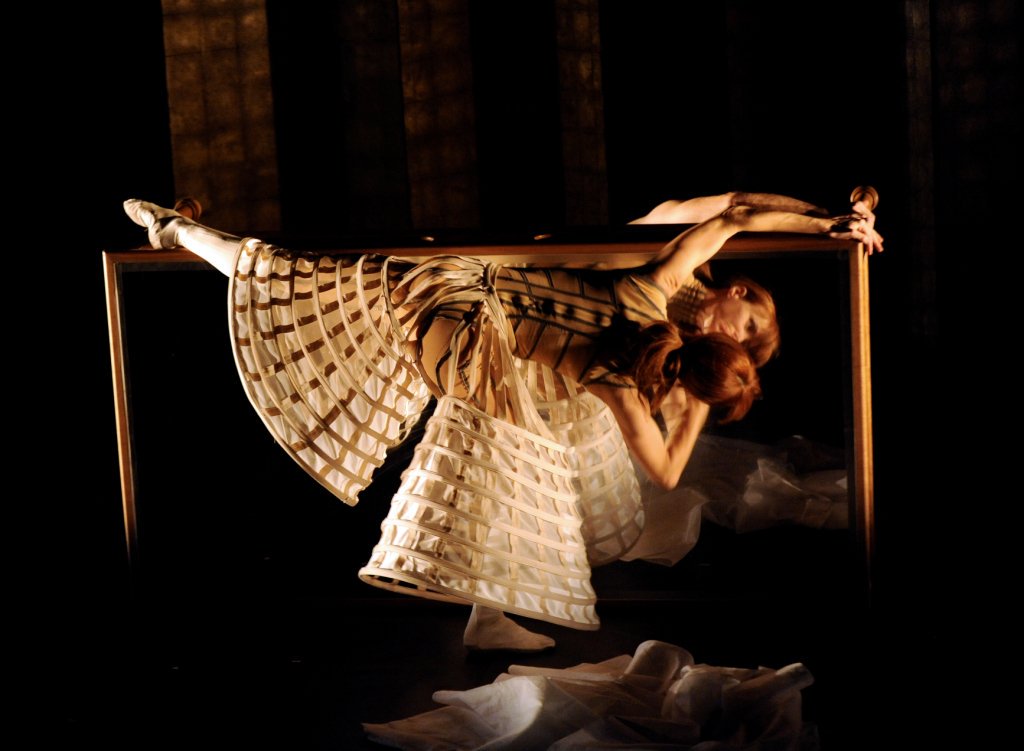 In an ideal world, Alexander McQueen would still be in his studio, imagining ever more extravagant dresses and ever more spectacular runway shows. Sadly, that world doesn’t exist as the enfant terrible of fashion died on February 11th 2010.

A year before his passing, the British designer created the costumes for a spectacle that blurred the boundaries between theatre, dance and martial arts: Eonnagata. Created in Canada by British choreographer Russell Maliphant, French prima ballerina Sylvie Guillem and Canadian director Robert Lepage, the piece revisits the myth of the Chevalier d'Éon, the French author, diplomat and spy who navigated his way through life as an early proponent of gender fluidity. 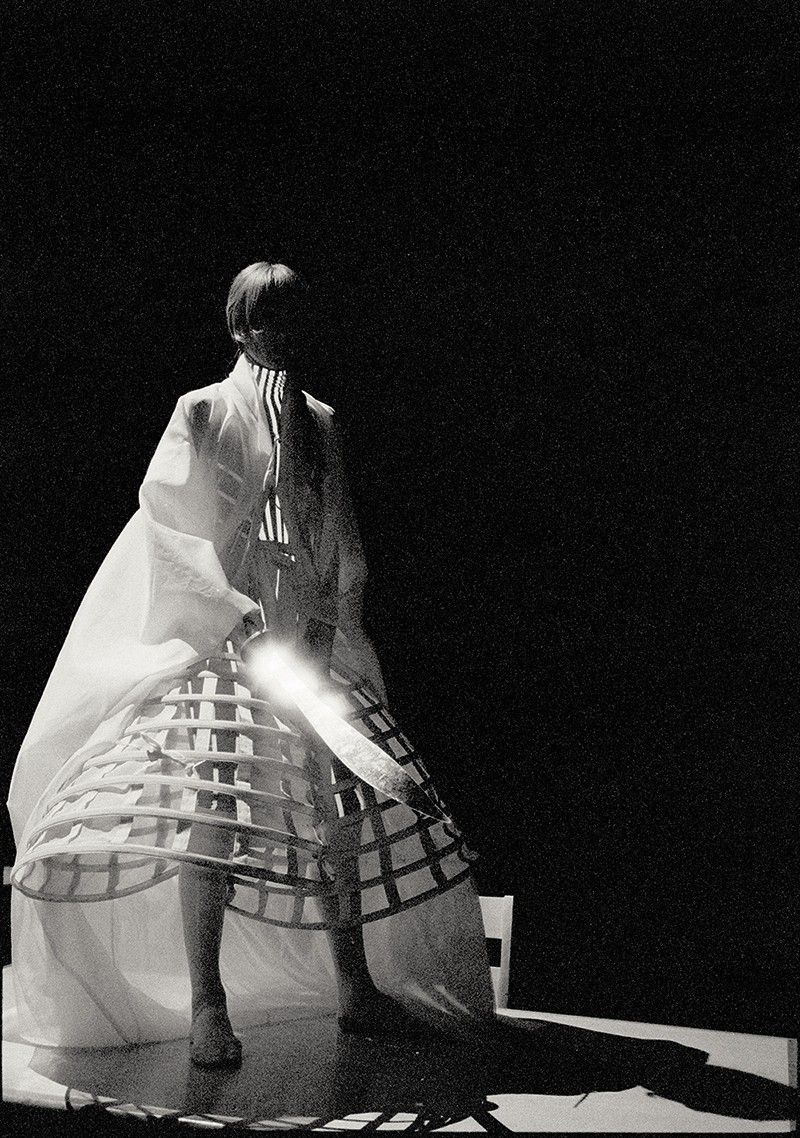 For Eonnagata, the only show for which he was costumier, McQueen designed transparent kimonos whose rigid crinoline structure was covered with organza. For an hour and a half, the costumes would transforms the dancers into veritable Japanese samurais. First shown in Canada in 2009, Eonnagata toured the world the following year (Lyon, New York, Toronto, Paris, Barcelona and Tokyo) after McQueen had already taken his own life.

Returning to the most impressive collaborations between ballet and fashion, the Couturiers de la danse exhibition will not be showing any of McQueens kimono’s for Eonnagata. Philippe Noisette, curator of the exhibition, threw himself into finding the outfits imagined by the English prodigy, but to his great surprise, all of the kimonos had disappeared. Only Sylvie Guillem had kept hers, but it was too damaged to exhibit. 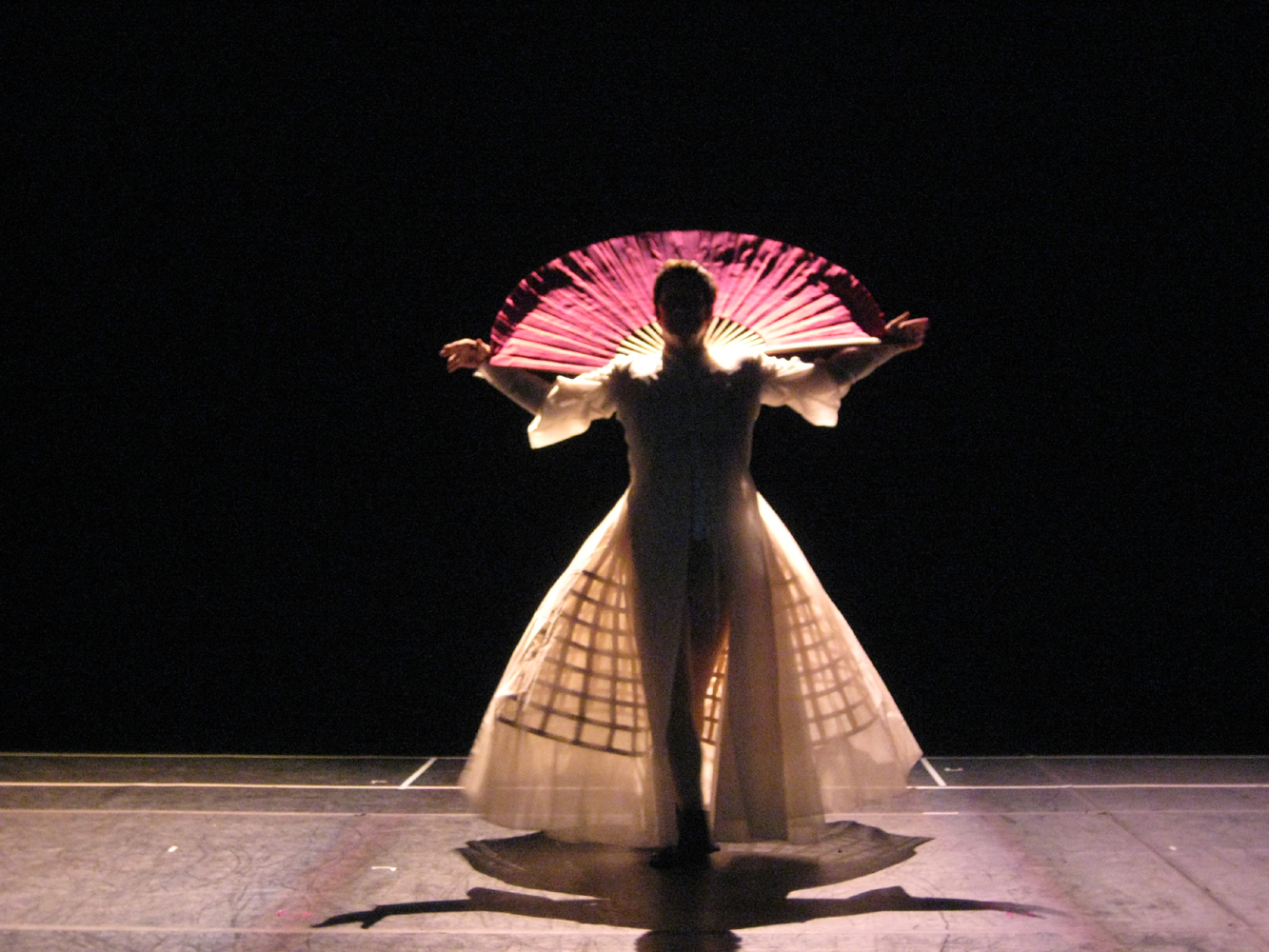