For ten years, Pharrell Williams was a star producer whose magic touch defined the sound of an era. But suddenly he achieved global fame with the feel-good hit Happy. Armed with his consensual candour
and a soft felt hat, Williams has swapped backstage cool for megastar limelight.

In November 2013 the world’s screens were hit by an unprecedented blitzkrieg as the video for Pharrell Williams’s feel-good miracle song Happy went euphorically viral. The 24-hour-long production – which was the redoubtable brainchild of a French team ironically named We are from L.A. – seriously threatened to thwart the plans of the hardcore declinists and naysayers who thrive on the general despondency of a Western world in crisis. Will the planet actually be Happy?! Did they lie to us? In the days that followed, thousands of anonymous individuals around the globe added their own personal narratives to this collective trance, filming themselves dancing in their neighbourhoods, schools, barracks and sports fields and posting the sometimes shaky results on the internet. Spontaneously, they created the longest “chain” in digital history. A record which, as it turned out, would not last long.

After the terrorist attacks in France on 7 January 2015, the “I am Charlie” slogan went viral and quickly outdid all the Happy hysteria, which suddenly seemed like an eerie, unwitting premonition. When we pointed out the uncanny similarities between these two tidal waves of popular fervour, Pharrell Williams admitted that he himself was troubled by it. As the vehicle driving us through Paris skirted the Place de la République, his excitement at being just inches from a page of history that had not quite yet been turned was palpable, almost childlike. His eyes seem to drink in the moment. A few minutes earlier, he had confided to us in the half light that he had never seen a phenomenon on such a breathtaking scale, praising the “incredible unity of peoples,” but without ever considering or even mentioning the reasons for this giant public outpouring. Such is Pharrell – a globalized, consensual artist, a totemic star of entertainment 2.0, a multi-brand trend leader condemned to sit on the fence in the interests of 360° business.

Before 2013 and his breakthrough into the global spotlight, Williams spent ten years as one of R&B’s most in-demand backstage men, as well as a starlet fronting the bands The Neptunes and N*E*R*D. His first solo album, In My Mind, went entirely unnoticed on its release in 2006. His sudden blast into orbit was the result of a perfectly coordinated, albeit quite unpremeditated, three-stage process. Stage one occurred in March 2013, when he appeared alongside Canadian-American artist Robin Thicket as the cheeky vocalist on Blurred Lines, which became a worldwide hit. Stage two came a month later, when he lent his ecstatic falsetto to Get Lucky, the first single from the new Daft Punk album, Random Access Memory, which was an even bigger hit. Stage three was the release of Happy as a single – after it had stagnated for six months on the soundtrack album of the animation film Despicable Me 2 – which rocketed to the top of the charts absolutely everywhere, consecrating Williams as the new Midas of contemporary pop.

“I felt something was shifting,” Pharrell confesses modestly, “though I never thought I was the only one responsible for it. I had this incredible luck that all of these songs recorded several months earlier all came out one after the other. Blurred Lines was already ancient history for me when it became a hit. With the Robots [his name for Daft Punk] it was the same thing. I went to see them in the studio in 2012, and they suggested that I write some lyrics to an instrumental piece. It was only when I gave them what I’d written that they warned me they were counting on me for the vocals. Since the Robots have a very secret working method, I only discovered the finished song months later, at the same time as Lose Yourself to Dance, on which I also sang. It was only then that I realized that something paranormal was happening.” [Laughs.] 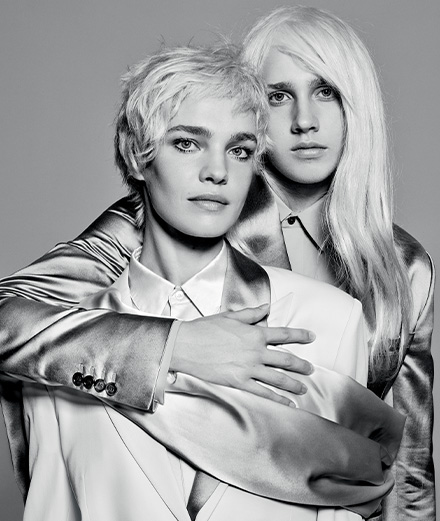 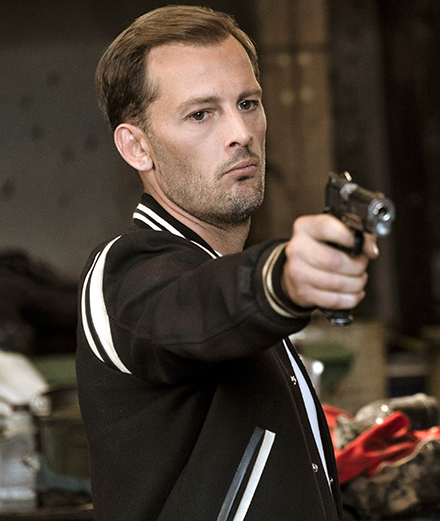 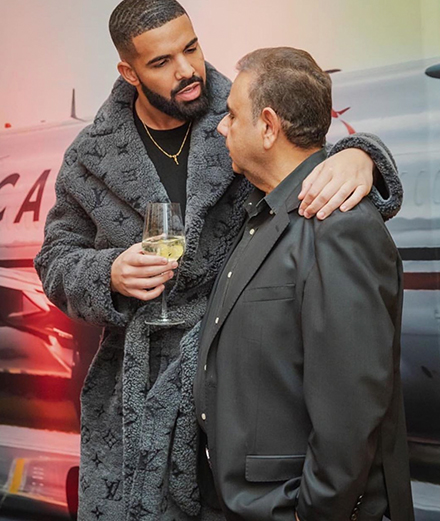 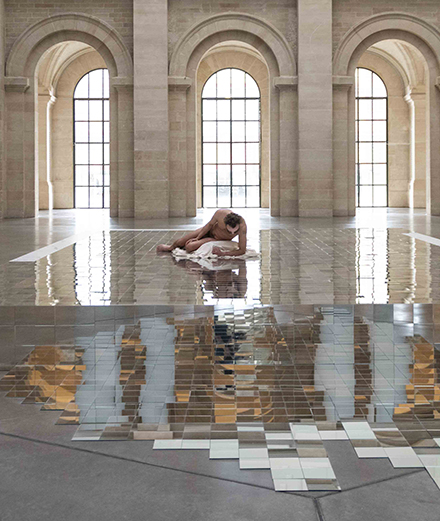 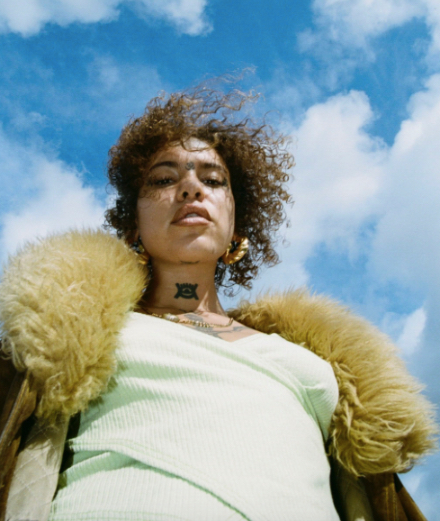